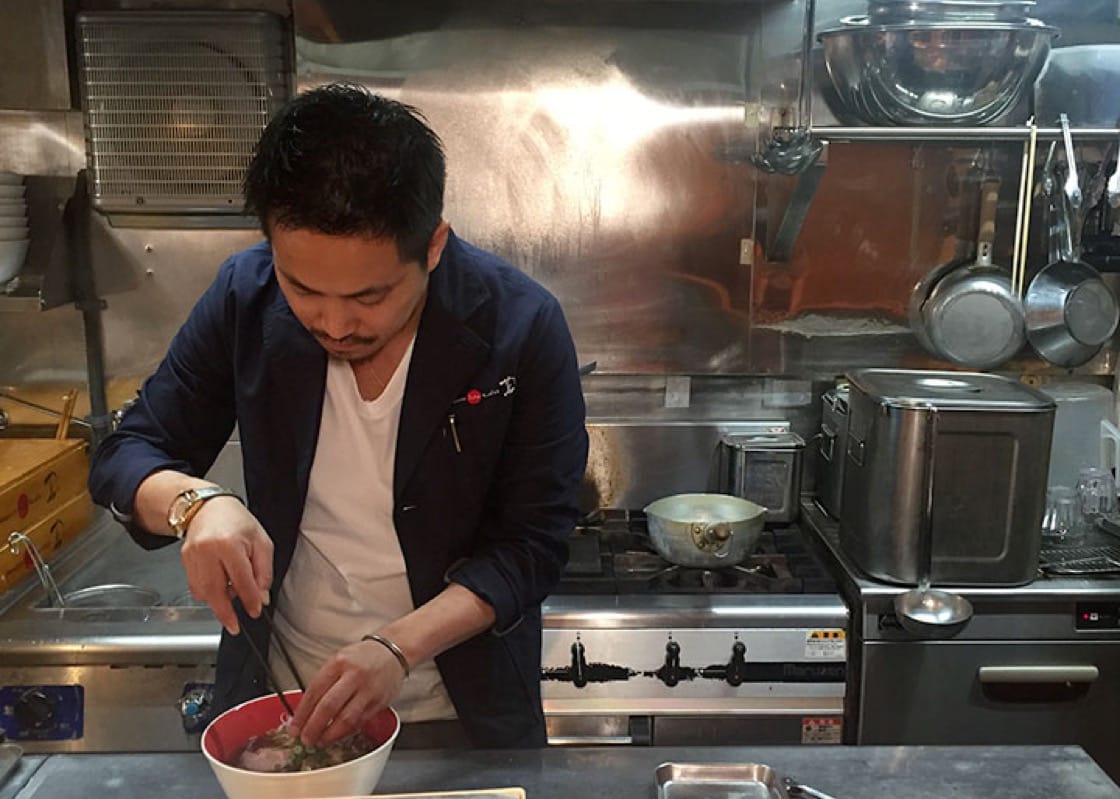 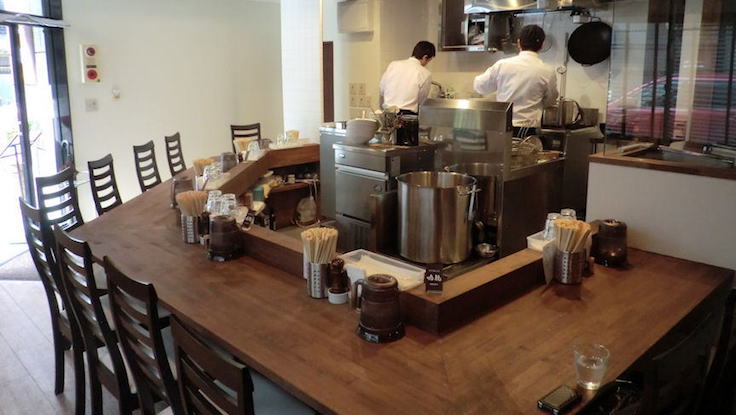 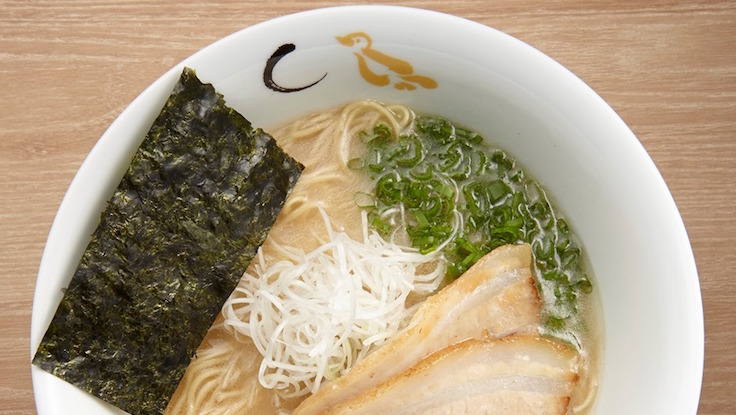 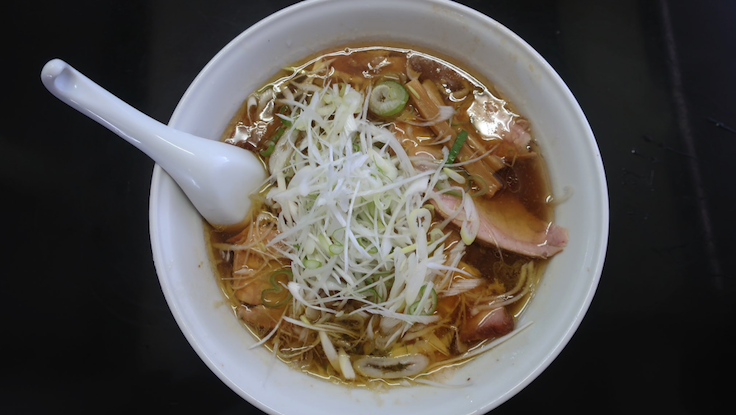 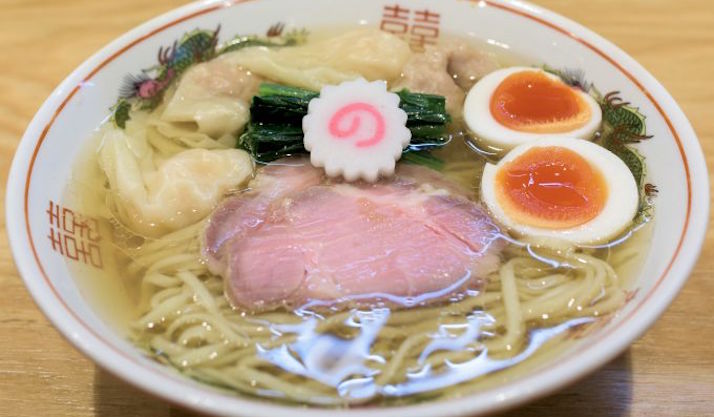 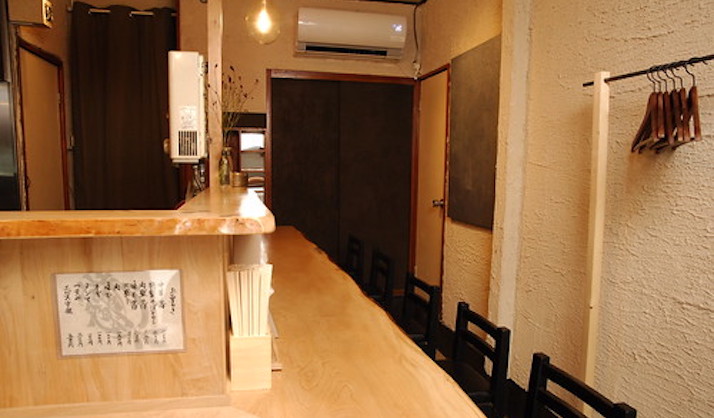 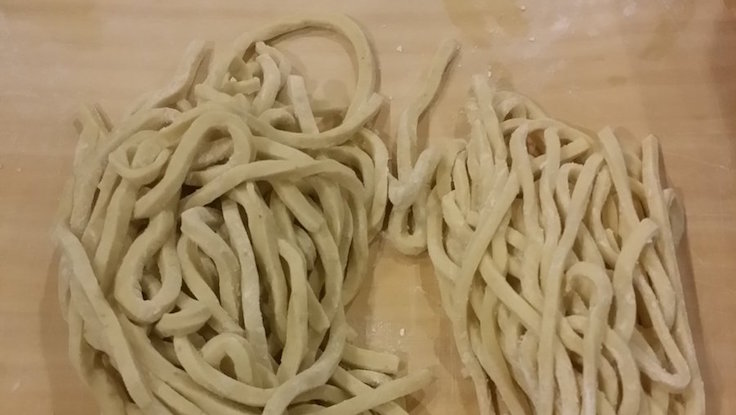 Noodles made on-site at Nonokura (Pic: Nonokura Twitter)
Nonokura
Nonokura is situated in the area around Kameaki Station crowded with popular ramen restaurants, but it has drawn long lines since opening in December 2017. Peek into the back of the store and you’ll see what has set this ramen joint apart from its competitors — fresh noodles made on-site. These homemade noodles are fat and squiggly, with a chewy texture not unlike udon, while the broth is made from chicken, fish dashi and seven kinds of seafood.
Advertisement
Advertisement