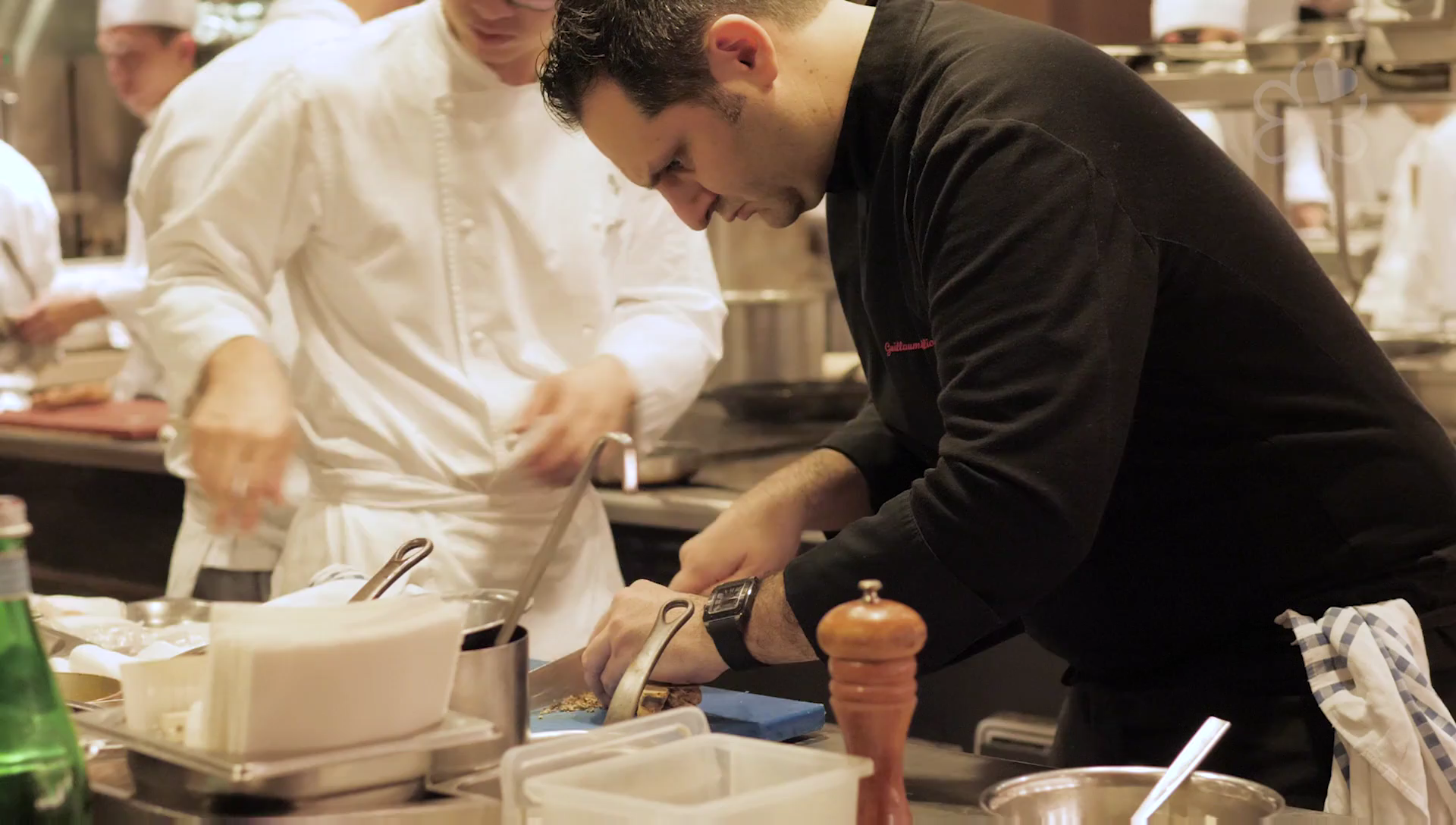 Along the way, his culinary style evolved into a global palette of flavours and ingredients built on solid classical French-based cooking. “Just like wine as it ages and becomes more elegant and refined, the more I travel, the more knowledge I accumulate and I get better and better with age and experience.”
Advertisement
Advertisement 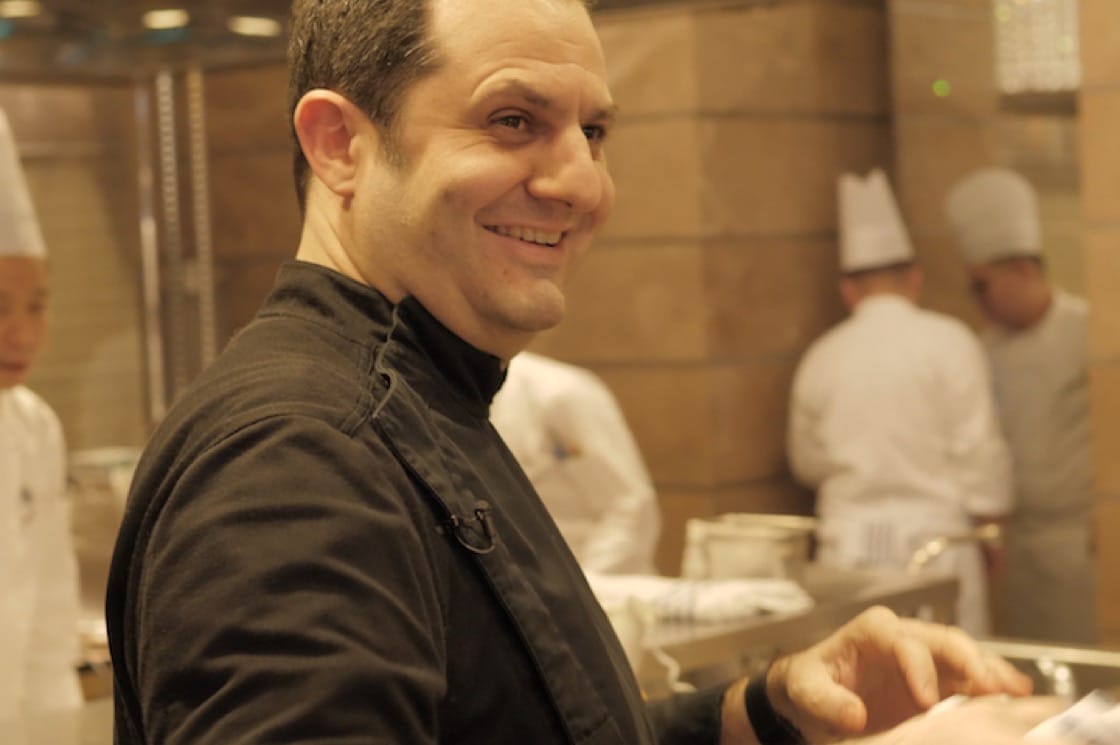 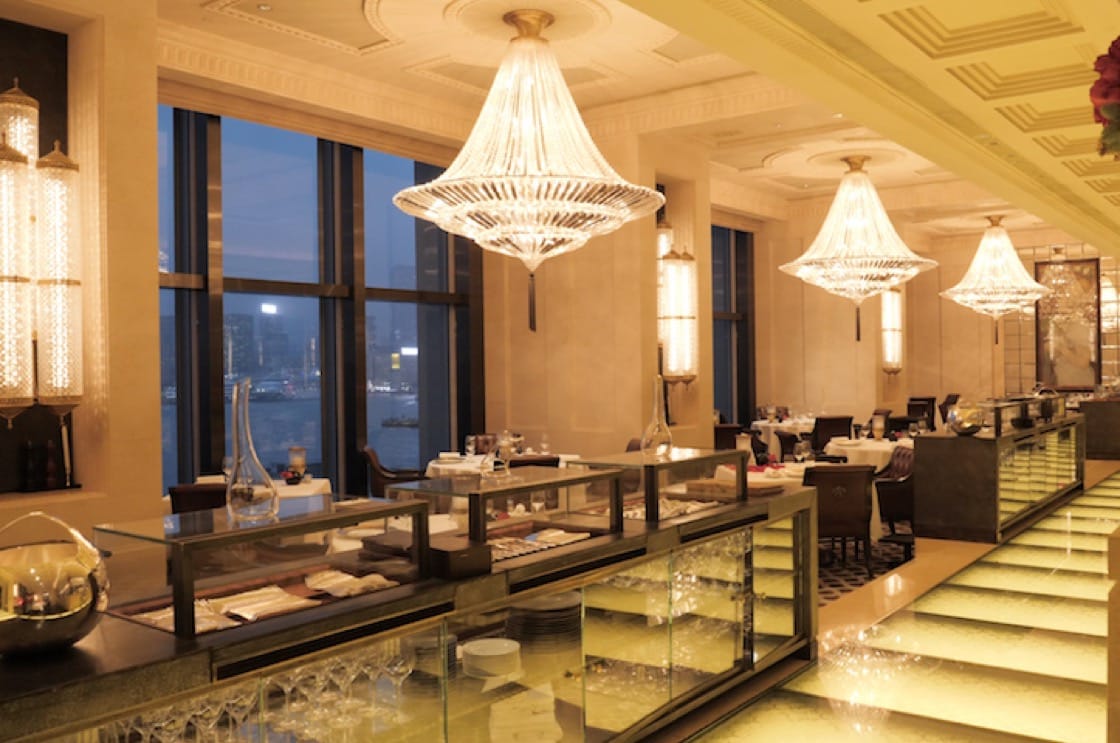 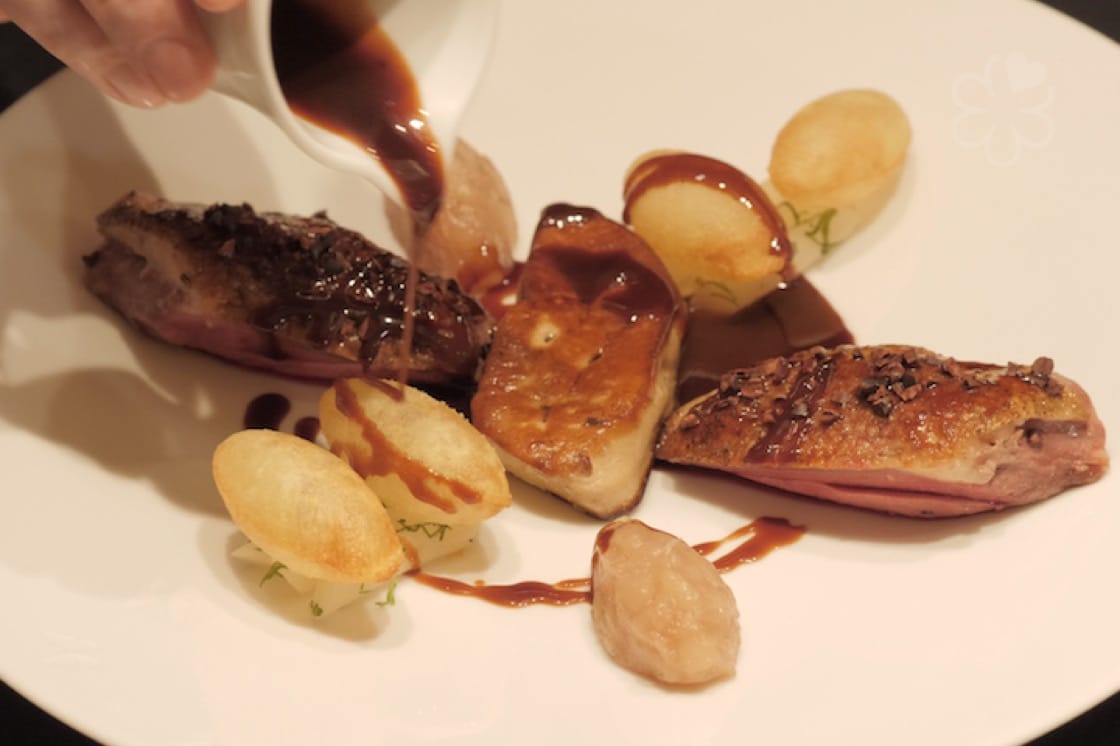