The First Day We Got Our Stars: Shane Osborn

The Australian chef expresses his joy at receiving a MICHELIN star for his modern European restaurant Arcane in the 10th edition of the red guide in Hong Kong.

Australian chef Shane Osborn first got a taste of the stars being part of the team that won a star at L'oranger in London in 1996. In 2001, he led the kitchen team of the glitzy Pied a Terre in London to retain its Michelin star before attaining its second in 2003. Arguably Australia's highest achieving culinary export in terms of Michelin stars, Osborn has risen through the ranks since leaving high school to work his way in restaurants around the globe.

After 25 years in the restaurant industry, Osborn and his family embarked on a two-year trip around the world before settling down in Hong Kong in 2012. Here, he joined celebrity restaurateur Alan Yau's St Betty for two years before he opened Arcane in Central in November 2014. The restaurant serves up modern European cuisine that is seasonally lead, utilising the finest produce from Japan, France and the UK. And true to form, Arcane was recently inducted into the 10th Anniversary edition of the Michelin Guide Hong Kong with one star. 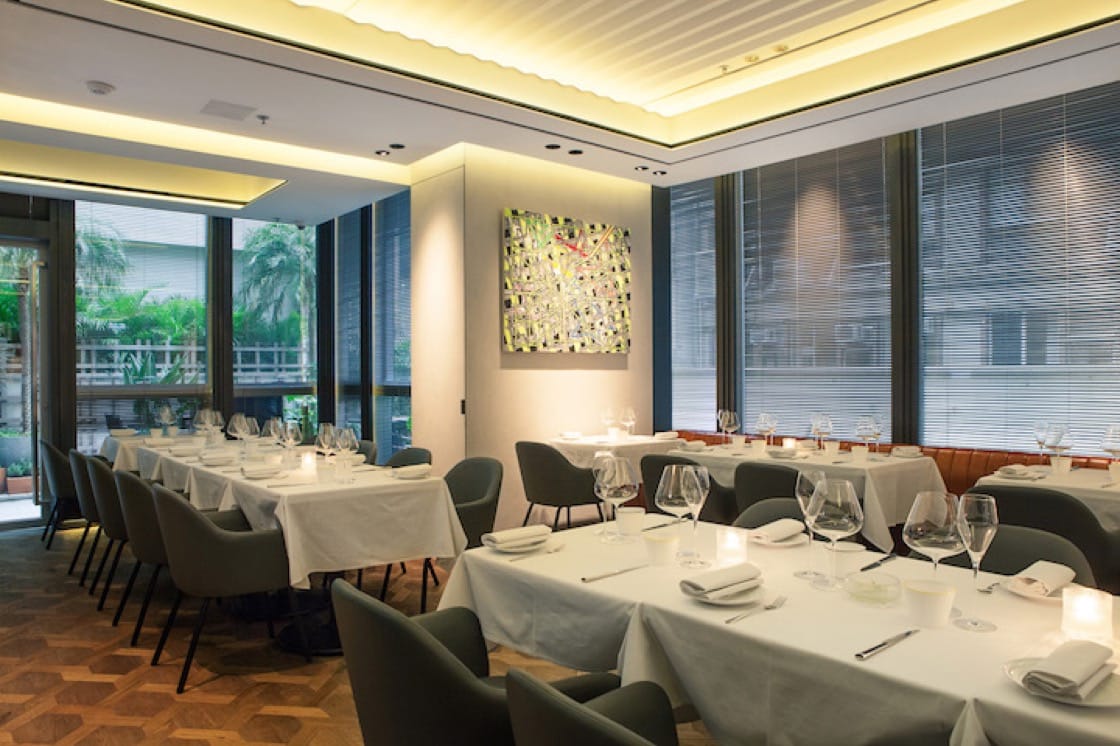 My first encounter with the MICHELIN guide was... being part of the team that won a star at L’oranger in London in 1996.

The first time our team earned a star... our team at Arcane gushed with pride!

How did you celebrate when your restaurant received one Michelin star?
We haven’t had the chance to yet as I was away in the USA when the guide was launched, but when we do, we’ll do it in style!

How has the Michelin Guide influenced your life and career?
Michelin hasn’t influenced my career, that has been done by the incredible people I've worked with over the past 30 years.
Advertisement
Advertisement 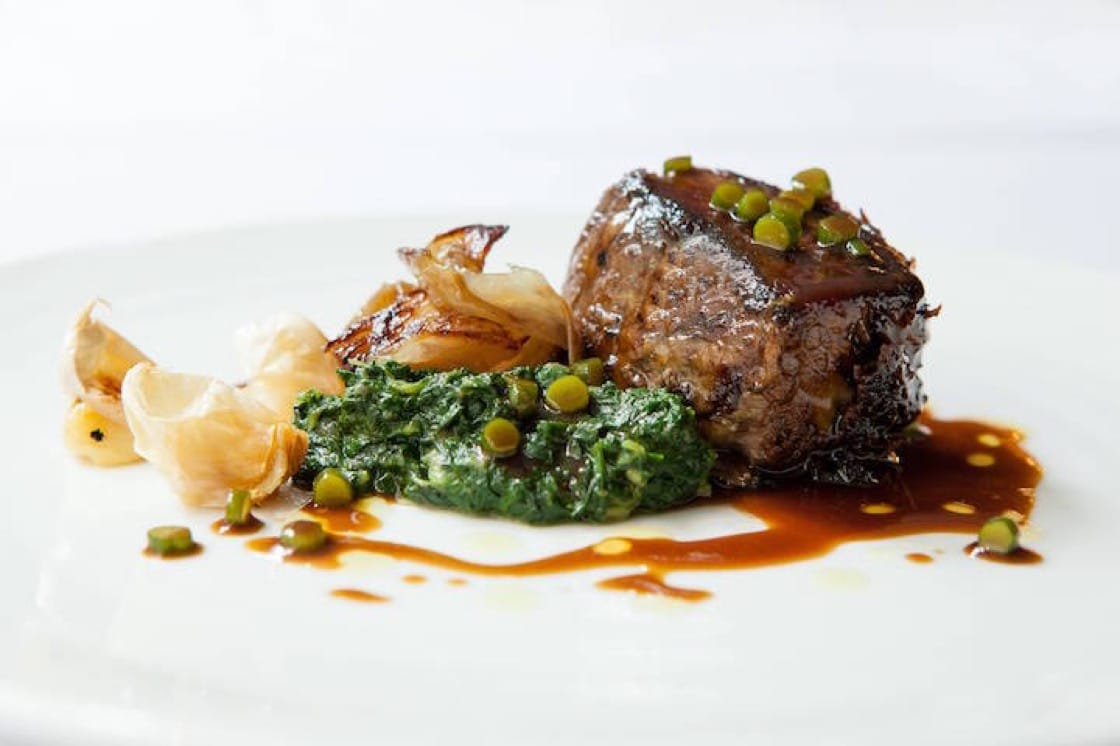 Pan-roasted Mayura Wagyu Sirloin
How will one Michelin star change the direction of your restaurant?
The star won’t change our direction or goals in any way, first and foremost we concentrate on making our guests happy.

To you, what does a Michelin star symbolise?
Excellence and consistency

My advice for young chefs aiming for Michelin stars is... cook the food you enjoy eating, listen to your customers and cook for them. Accolades are great but it's your regular clientele that will help the business flourish.