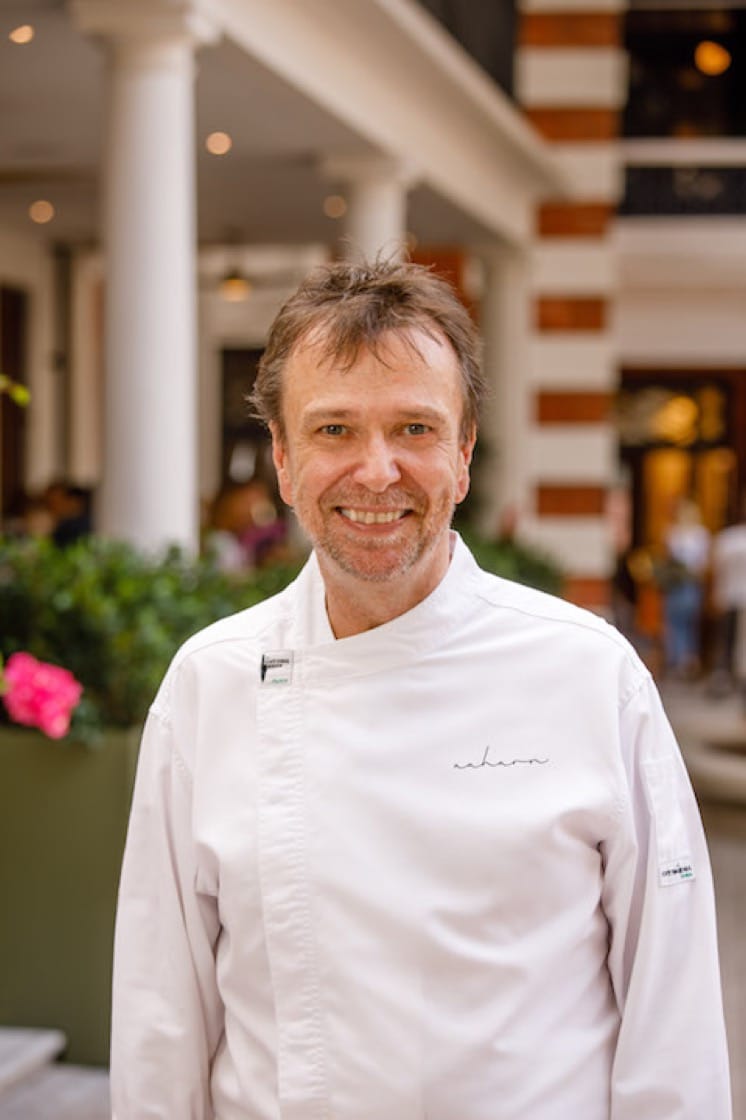 He says: “I still yearn to do something in Bangkok as it is still my home. I love and miss the city, despite its bloody hot weather.”
Advertisement
Advertisement
1. Why did you decide to leave Nahm after 18 years? 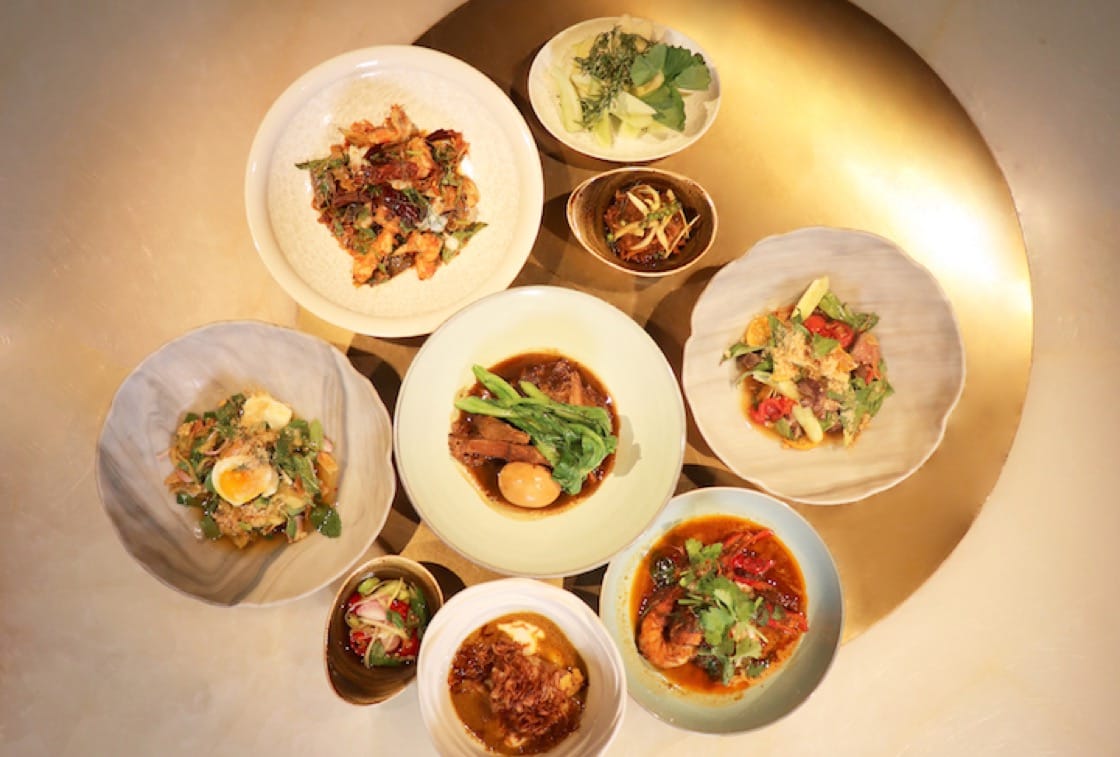