What I Think About My 4-Hands Partner: Tam Kwok Fung & Vicky Cheng

The duo talks about their upcoming collaboration, and what they think about each other.

Indeed, the chefs are from very different backgrounds and have received very different culinary training. Chef Tam, who has a wealth of experience in Cantonese fine dining under his belt, has worked in Hong Kong, Thailand, China and other cities, where his Cantonese-inspired and nourishing dishes were served to the royal families of Thailand, Japan and Nepal, as well as a host of politicians and presidents. Under his direction, Jade Dragon has been recognised with two stars from the MICHELIN Guide since 2016.

Vicky Cheng, on the other hand, was raised in Canada, where he cut his teeth in culinary training with Jason Bangerter of Auberge du Pommier, Anthony Walsh of Canoe in Toronto, and Daniel Boulud of the two-Michelin-starred Restaurant Daniel in New York, before gaining exposure in the local dining scene as the executive chef of Liberty Private Works at the age of 26. In 2016, Vicky co-founded VEA. With his unique Chinese-meets-French cuisine, VEA received its first Michelin star soon after its inception, and has maintained the star since then.

Here, we invite the duo to talk about their upcoming collaboration, and what they think about each other.

What do you think about 4-Hands collaboration in general?

Tam Kwok Fung: I’ve participated in a lot of 4-hands collaborations before. It gives guests the chance to experience two different culinary styles in one meal. It's a fun experience for guests and also gives chefs a broader perspective to review their day-to-day cooking styles, to further infuse their own personality into the cooking techniques and menu structure. It’s a win-win approach and let both chefs broaden their horizon.

Vicky Cheng: I think this is the sixth time I am participating in a 4-Hands collaboration. I enjoyed every experience, for it’s cross-cultural most of the time and I could always learn something from the partnering chefs. For example, when I worked with chef Margarita Forés, I enjoyed experimenting with the Filipino ingredients she brought over—the notes on the palate were all new to me. 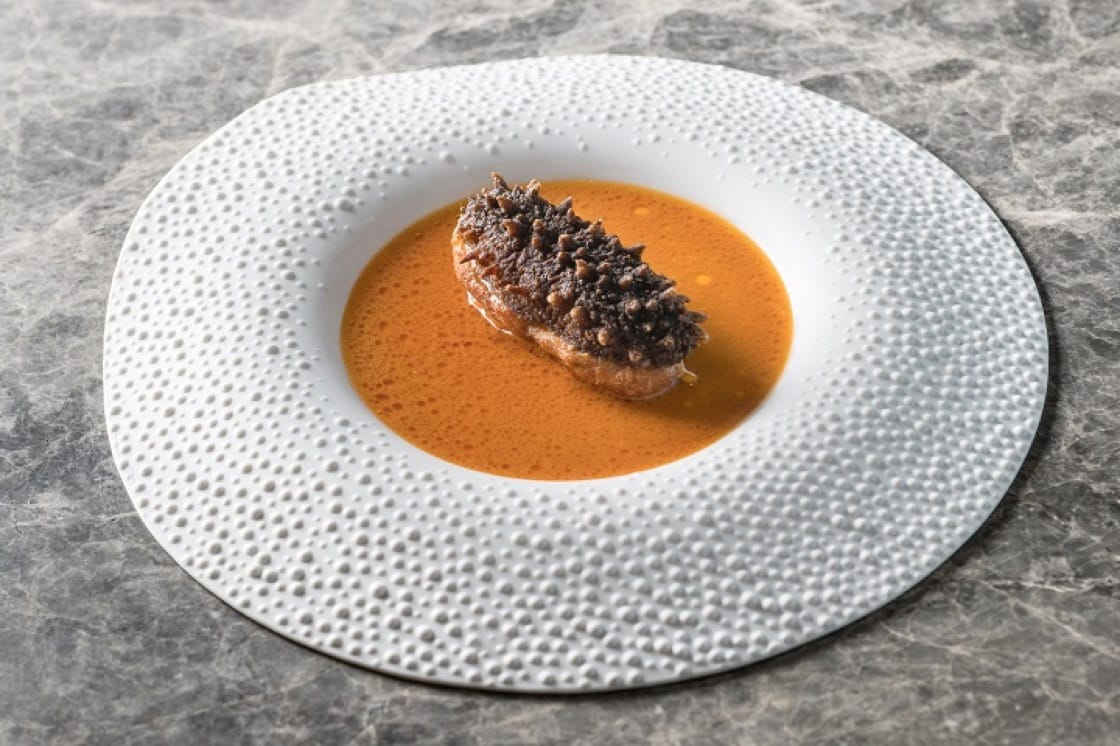 How do you usually select your 4 Hands partner?

Tam Kwok Fung: It’s a mutual thing. Both of us have to have the confidence in such collaboration in order to proceed.

Vicky Cheng: Depends on the time—that's usually most crucial. There are a lot of culinary gurus and masters I wish I had the chance to work with, as I learn something from every collaboration. But before I commit to any collaboration, I always make sure my restaurant and my guests don't suffer from my absence. I don't want my staff to suffer if it’s short-staffed, nor my guests to feel any difference in experience.

What do you think about your 4-Hands partner this time?

Tam Kwok Fung: Vicky is a very energetic person, a chef who always strives for excellence and is passionate about cooking.

Vicky Cheng: Chef Tam and I have known each other for a while as the culinary circle is small here and we have met on several occasions. To me, chef Tam is a genuine Chinese chef and a “si fu” in Chinese cooking. I have recently been to his restaurant and into his kitchen. VEA has always been cooking Chinese/French cuisine and I am very excited to have the chance to cook in a traditional Chinese kitchen, while having chef Tam at ours. 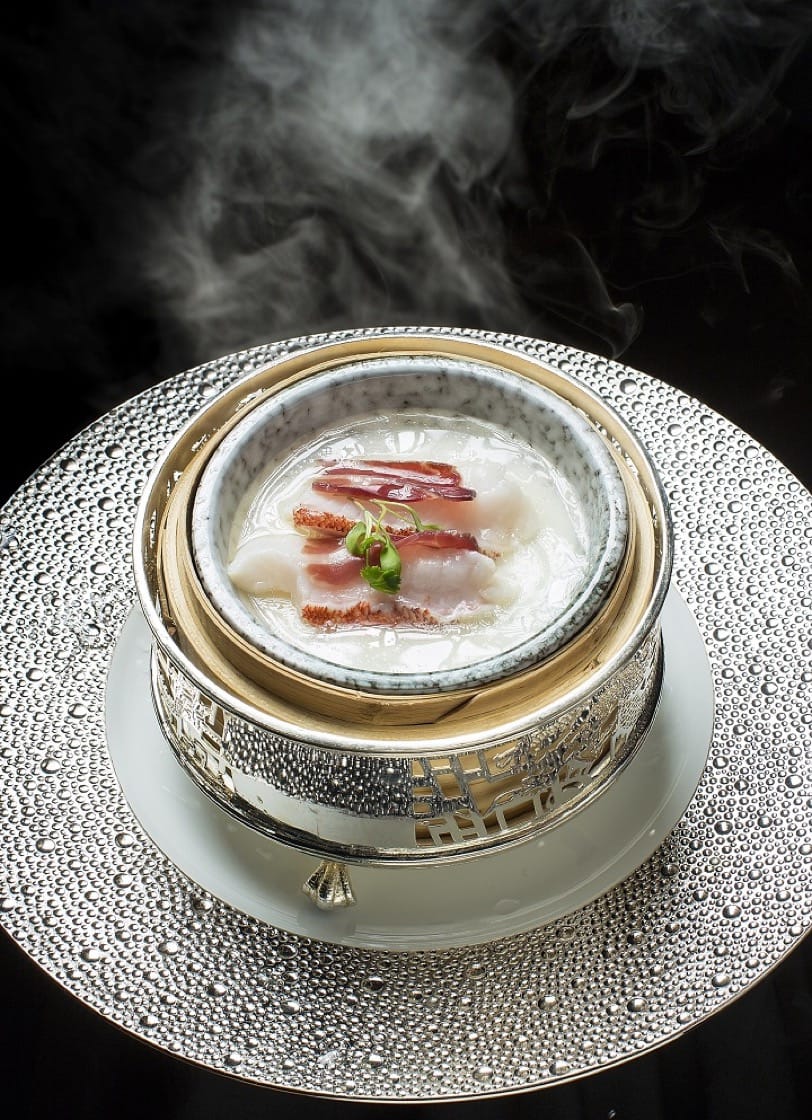 Please tell us about the menu.

Tam Kwok Fung: Both of us will have a dish which uses sea cucumber but cooked in different styles. So I will cook my sea cucumber dish which has been a hit in Jade Dragon at VEA, and Vicky will showcase one of his signatures at Jade Dragon. It’s an interesting experience and allows guests to try something new.

Vicky Cheng: The sea cucumber dish has always been the signature at VEA and I will be delivering this dish at Jade Dragon and chef Tam will do his version at VEA. Although we are a western kitchen, I believe we will have the kitchenware to support chef Tam’s cooking.

One tip for guests to enjoy this 4-Hands Collaboration to the fullest?

Tam Kwok Fung: Have a light lunch or skip your afternoon tea! Be prepared for a sumptuous meal where you will be able to taste the signature dishes of two restaurants at once!

Vicky Cheng: Just come and have fun! Enjoy the wine too as we have Robert Parker Wine Advocate to take care of the pairing, which surely will be great. We will come around to explain our dishes. It will definitely be an enjoyable night.