The First Day I Got My Michelin Star: Norbert Niederkofler of St. Hubertus In Italy

Born in the small town of Lutago right in the heart of the Dolomites in northeastern Italy, chef Norbert Niederkofler grew up as a mountain boy in love with the wild berries and freshwater fish of the region.

After finishing his studies at a culinary college in Germany, Niederkofler did stints in London, Zurich and Milan, before arriving in Munich to work with his mentor Eckart Witzigmann who taught him a deep respect for nature and its produce. After seven years in Munich, he travelled to New York and trained under restaurateur David Bouley, where he began to develop his own style.

In 1993, Niederkofler returned home to work at the Castel Colz in La Villa for a year, before he was offered the chance to run the kitchen at Rosa Alpina Hotel & Spa in San Cassiano, at the base of the Dolomite mountains. 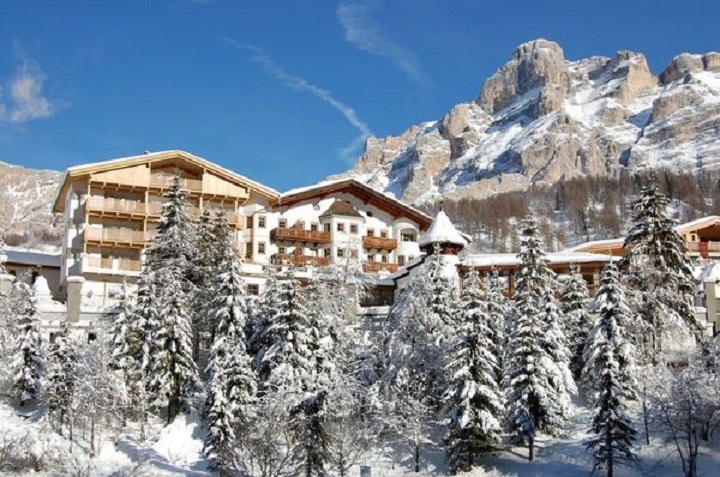 Rose Alpina Hotel & Spa (Photo: Daniel Töchterle)
The restaurant was meant to be a pizzeria, but he set about turning it into a fine dining establishment, drawing upon Austrian and Italian cuisine as inspiration. He eventually decided to dedicate a small part of the restaurant to the local mountain range, using only ingredients from the Dolomites.

He became known for his ‘Cook the Mountain’ philosophy, which earned St. Hubertus its first Michelin star in 2000. Shortly after, the hotel decided to close down the pizzeria and let him have full control over the menu, which eventually led to a second star in 2007.
Advertisement
Advertisement
My first encounter with the Michelin Guide was when….
After graduating from hospitality school in Germany in 1979, I took it as a great chance to travel the world. I worked for a long time in New York City and around the US, but I always felt something was missing. Michelin stars were already considered the most important international award for chefs then, and that was what I was looking for.

The first time I/my team earned a star was...
In Hotel Rosa Alpina, where I started St. Hubertus. We were able to achieve the first star after four years of opening the restaurant. The feeling was incredible - for me, it was like opening the gastronomic window to the world. 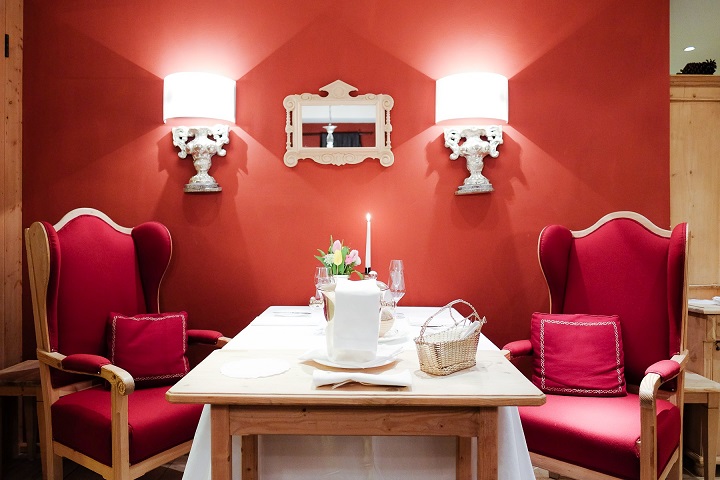 The interior of St Hubertus restaurant (Photo: Chiara Marchi)
The first thing I did when I realised we won a star was…
I will never forget that moment - the owner (of Hotel Rosa Alpina), his family and myself were with the team from Relais Chateaux when Mr. Antonio Santini from three-Michelin-starred Restaurant il Pescatore came back from the press conference and said: "Congrats Norbert for your first star." This was for the guide in year 2000.

We went for a great dinner at Paul Bocuse's restaurant - and Mr. Pizzinini asked me what were my plans from now.

I remember telling him "please let me get drunk and celebrate this great moment today." It felt like a weight had lifted off my chest. "Let it settle for a few days and than we start to work for the second star."

And we succeeded: In 2007, we become the first two-Michelin-starred restaurant in the north of Italy. 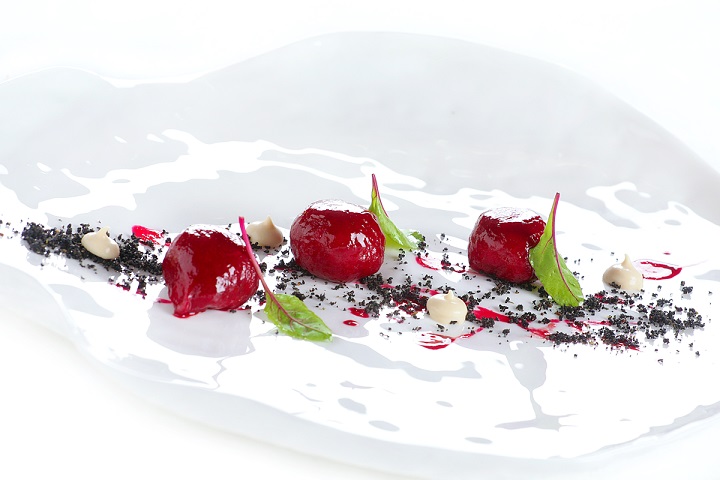