The very first MICHELIN Guide Taipei And Taichung will introduce to the public the combined charm of both cities. Nicolas Achard, Managing Director of Michelin Food & Beverage Asia said: “During the past two years, the MICHELIN Guide has discovered that there are many cities with gourmet potential in Taiwan aside from Taipei. With the bigger scope of the 2020 MICHELIN Guide and Selections, we look forward to showing the world the beauty of Taiwanese food.” 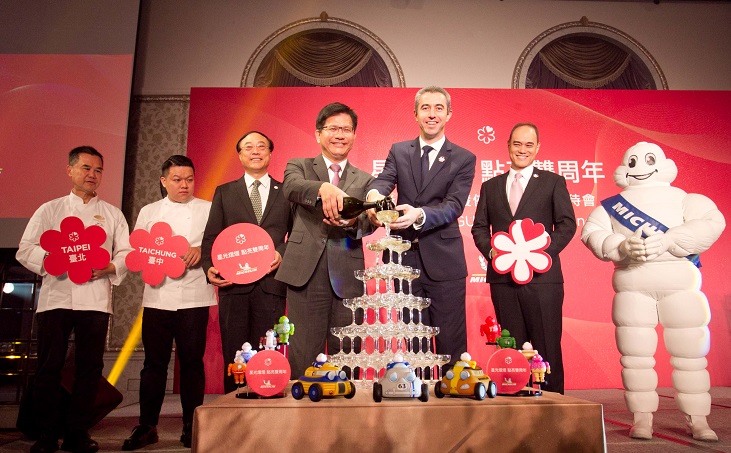 Spotlight on Taiwan chefs and ingredients

The first edition of the MICHELIN Guide was launched in Taipei in 2018, putting the city on par with global dining capitals such as New York, London and Tokyo. The restaurants and chefs that were featured in the Guide and those who successfully obtained Michelin stars have increased their status and reputation immeasurably.