And the 2017 Michelin Guide Hong Kong Macau New Restaurants Are...

The guide honours a total of 80 starred restaurants - 61 in Hong Kong and 19 Macau - along with 75 Bib Gourmand-rated eateries.

Also making its debut in the two-star category is innovative restaurant Ta Vie helmed by Japanese chef Hideaki Sato, who fuses Japanese and French techniques to bring the best out of Asian produce. The restaurant was elevated from its one star ranking in the 2016 edition.

Over in Macau, two restaurants, Chinese eatery Feng Wei Ju and Japanese restaurant Mizumi, climbed up one rung to the two-star category. The former specialises in Chuan-Xiang cuisine, a spice-heavy cuisine from the regions of Sichuan and Hunan and one of the eight major cuisines of China, while the latter is helmed by three renowned Japanese chefs and flies in fresh produce from Japan daily. 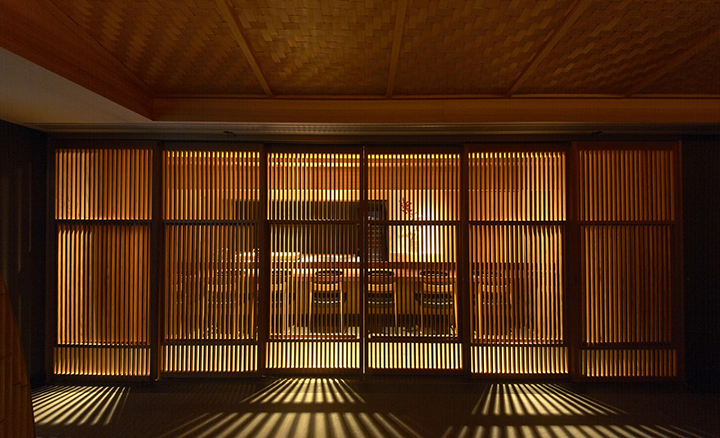 Kashiwaya in Hong Kong
Advertisement
Advertisement
“The Hong Kong market has stabilised, gained in quality, and maintained a very rich offering with forty-nine different cuisines listed in the guide this year. Meanwhile, over the past three years our inspectors have noted a real development in Japanese cuisine, with more and more Japanese chefs deciding to open branches of existing Japanese gastronomic establishments” said Michael Ellis, International Director of the Michelin Guides.

“This phenomenon is reflected in the 2017 selection of the Michelin Guide, with two stars awarded to the Hong Kong branch of Kashiwaya, a restaurant from Osaka, and one star awarded each to Sushi Wadatsumi and Sushi Tokami, two establishments from Tokyo with second addresses in Hong Kong.” Sushi Tokami’s flagship in Ginza, Tokyo has one star in the Michelin Guide Tokyo. 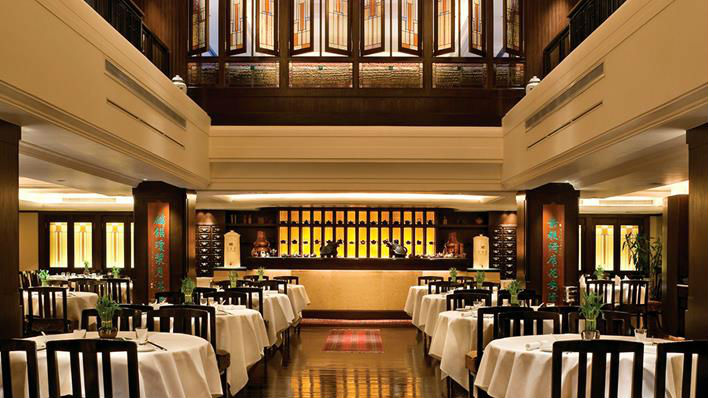 Michelin also awarded its first stars to Cantonese restaurants Yat Tung Heen and Spring Moon in the Peninsula Hotel, the city’s oldest hotel dating back to 1928, as well as to global steakhouse chain Beefbar, which opened in early 2016.

In Macau, three Cantonese restaurants, Lai Heen, Ying and Pearl Dragon earned one star for the first time.
Additionally, 75 eateries were given the Bib Gourmand rating, a distinction awarded by inspectors to establishments serving quality menus featuring three dishes for a maximum price of HKD 300, and the guidebook’s Street Food category lists 21 addresses in Hong Kong and 12 in Macau.

View the full selection of the Michelin Guide Hong Kong Macau 2017 on the website https://guide.michelin.com.hk, accessible in English and Chinese, and in bookstores from 10 November. 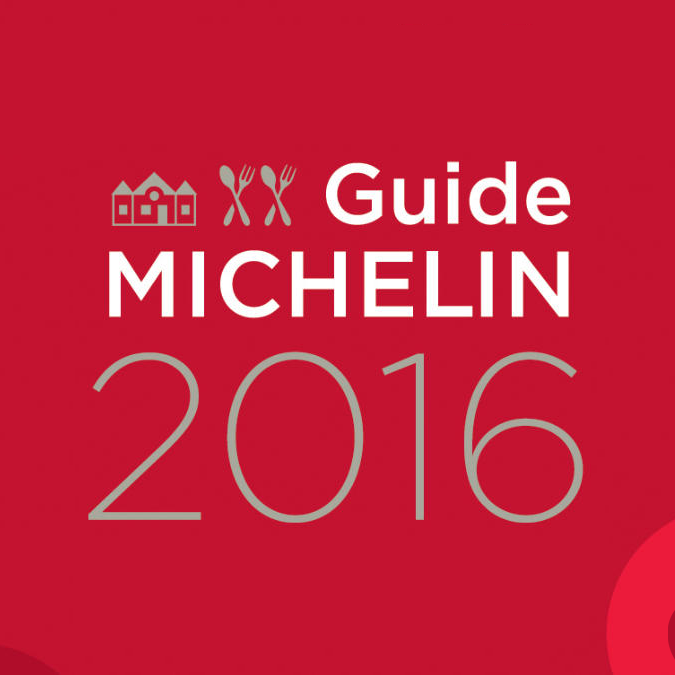