With the arrival of spring, Hong Kong’s restaurant scene begins to blossom back to life with a much-anticipated line-up of new openings and happenings by chefs behind top MICHELIN-starred restaurants.

From chef Vicky Cheng's second restaurant to Jun Tanaka's first overseas outpost in Hong Kong, here are the most talked-about restaurant moves you should know about. 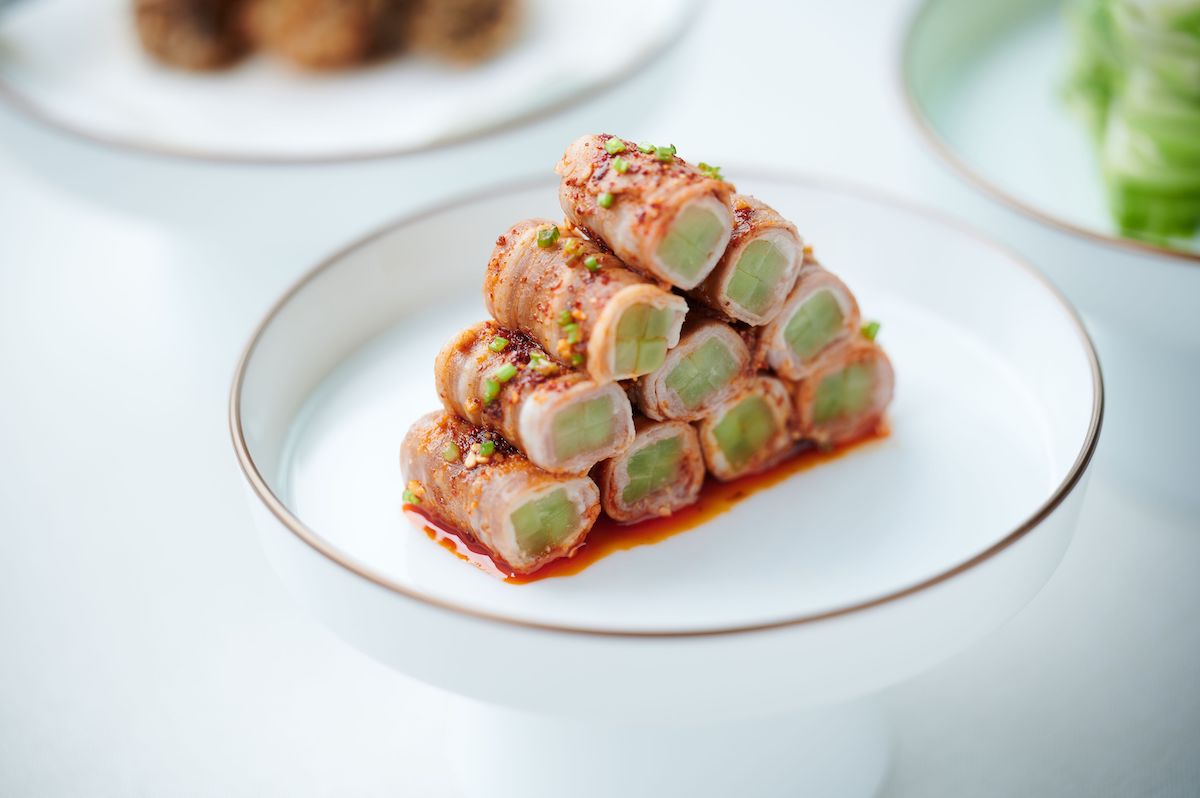 Cheng’s second venture, WING, is the result of years of experiments with Chinese cuisine and a deep understanding of its history and origin. Occupying the 29th floor of The Wellington, where VEA Lounge was formerly located, WING is named after the chef’s Chinese name, which symbolises longevity, hope, perseverance and tenacity. The restaurant logo design is inspired by the auspicious “ruyi” knot, which represents mastery of the essentials to create endless possibilities.

The tasting menu is an ode to local produce, kicking off with a selection of chilled appetisers such as mala lamb belly, and razor clam with Yunnan chilli. Sharing dishes are part of the Wing experience, taking the form of crispy skin sugarcane glazed pigeon, chopped chili fish maw, as well as king crab congee with chicken oil. To finish, a nourishing osmanthus snow gum dessert is served, along with seasonal fruits and sweet treats.

The menu is priced at HK1,580 per person. Premium wine and tea selections are available. 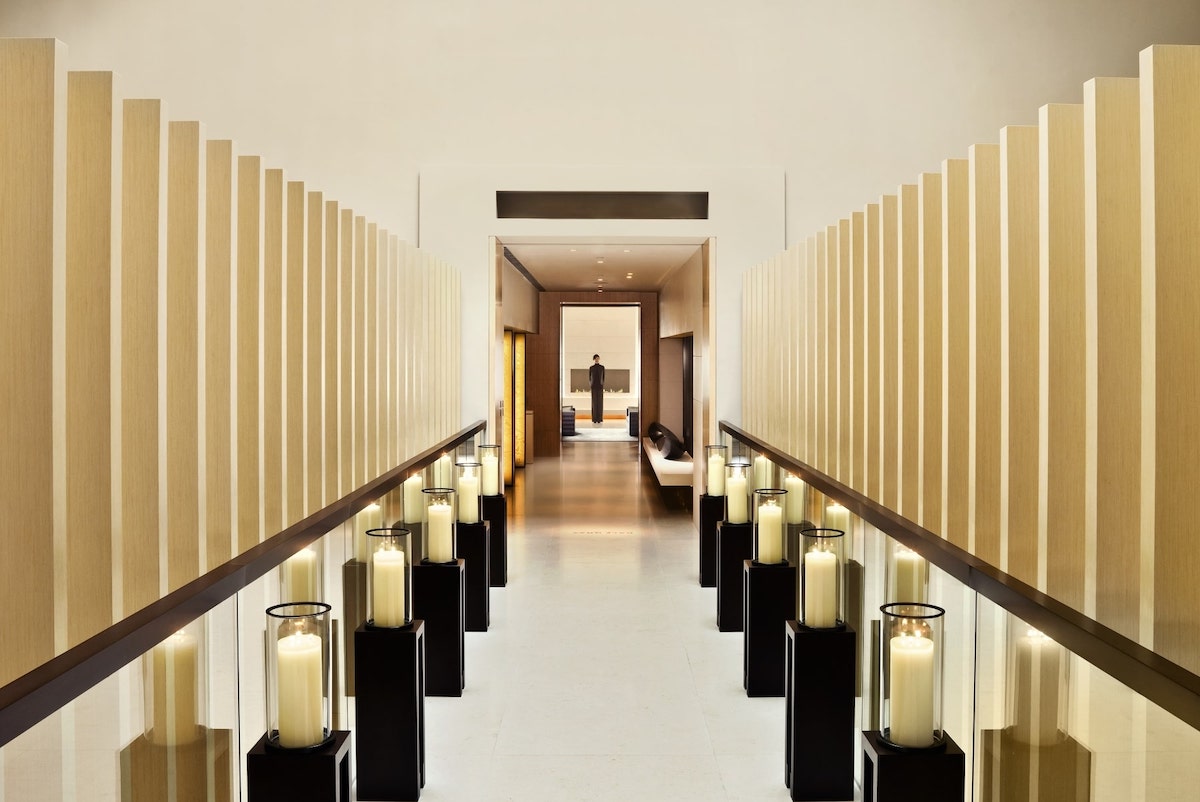 Jun Tanaka of The Ninth opens Salisterra at The Upper House
The US-born, UK-raised chef-owner of MICHELIN Guide United Kingdom’s one-starred The Ninth has ventured into the Hong Kong’s F&B scene with a Mediterranean concept. Having been classically trained by the likes of legendary chefs such as Marco Pierre White, Phillip Howard and The Roux brother, chef Tanaka spread his wings to open his first solo venture, The Ninth, in London’s Fitzrovia in 2015, which received its first MICHELIN star in the following year.

Taking over the space formerly of Café Gray Deluxe, the new restaurant concept headed by chef Tanaka—which has been quietly anticipated—has officially opened its doors on The Upper House’s 49th floor. Salisterra takes its name from the Latin words “salis” for salt and “terra” for earth,  and serves a Mediterranean menu inspired by the coastal cuisines of France and Italy in a relaxed, elevated setting.

The interior design has been reimagined by the hotel’s designated architect André Fu, who has traded the original minimalist design for bold and earthy tones reminiscent of the Mediterranean coastline from which chef Tanaka draws inspiration from.

READ MORE: When The Stars Align: André Fu and Olivier Elzer On Bringing Excellence To The Table 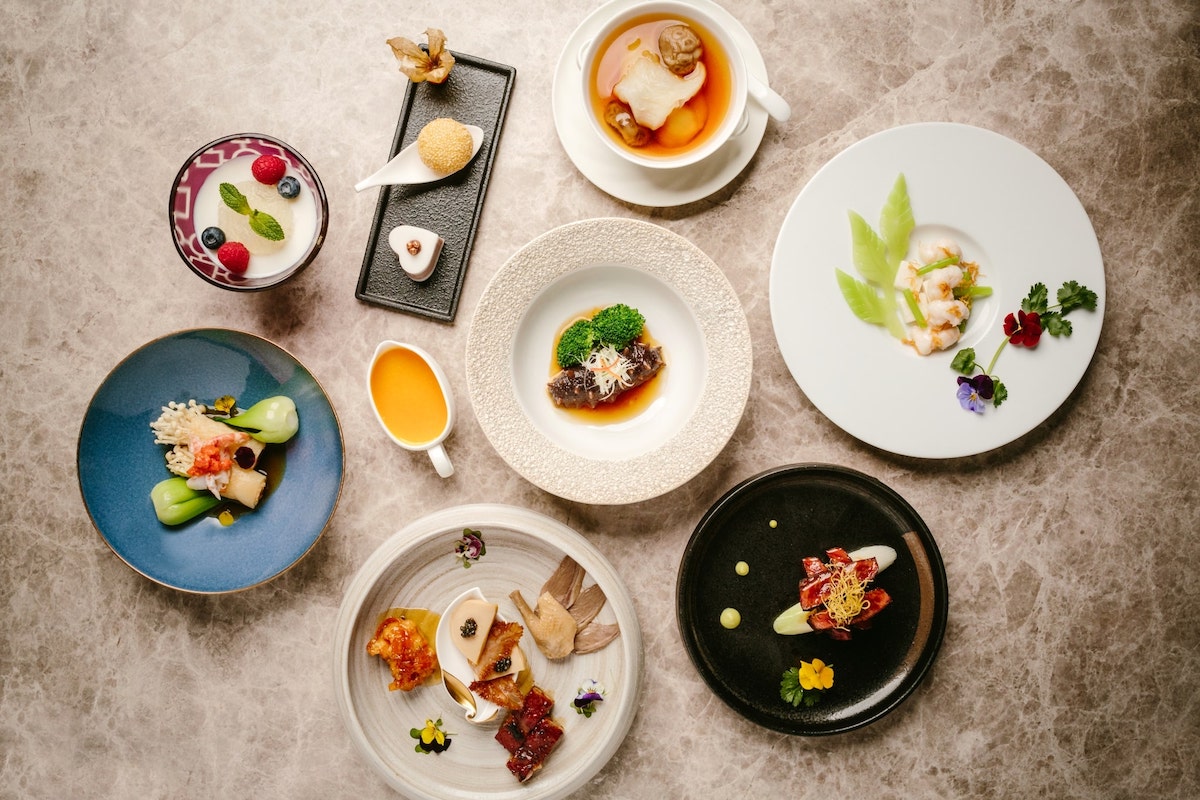 Refined Cantonese classics is the name of the game here, brought to life by chef Siu’s culinary expertise, mastery of laborious recipes and premium ingredients sourced from around the world. The menu begins with a complimentary glass of champagne, followed by a selection of Ying Jee appetisers, which includes chilled South Africa abalone with jellyfish and caviar, marinated pigeon with hua diao, crispy eel with yuzu honey, and honey glazed barbecue pork.

Classic seafood staples such as lobster, fish maw, crab meat and sea cucumber will make an appearance on the menu, masterfully prepared with a contemporary touch while letting the produce’s natural sweetness and textures shine.

The menu ends on a sweet note with chilled milk custard topped with a generous layer of double-boiled bird’s nest and homemade mango sauce, and a platter of Ying Jee Club’s signature bite-size desserts. 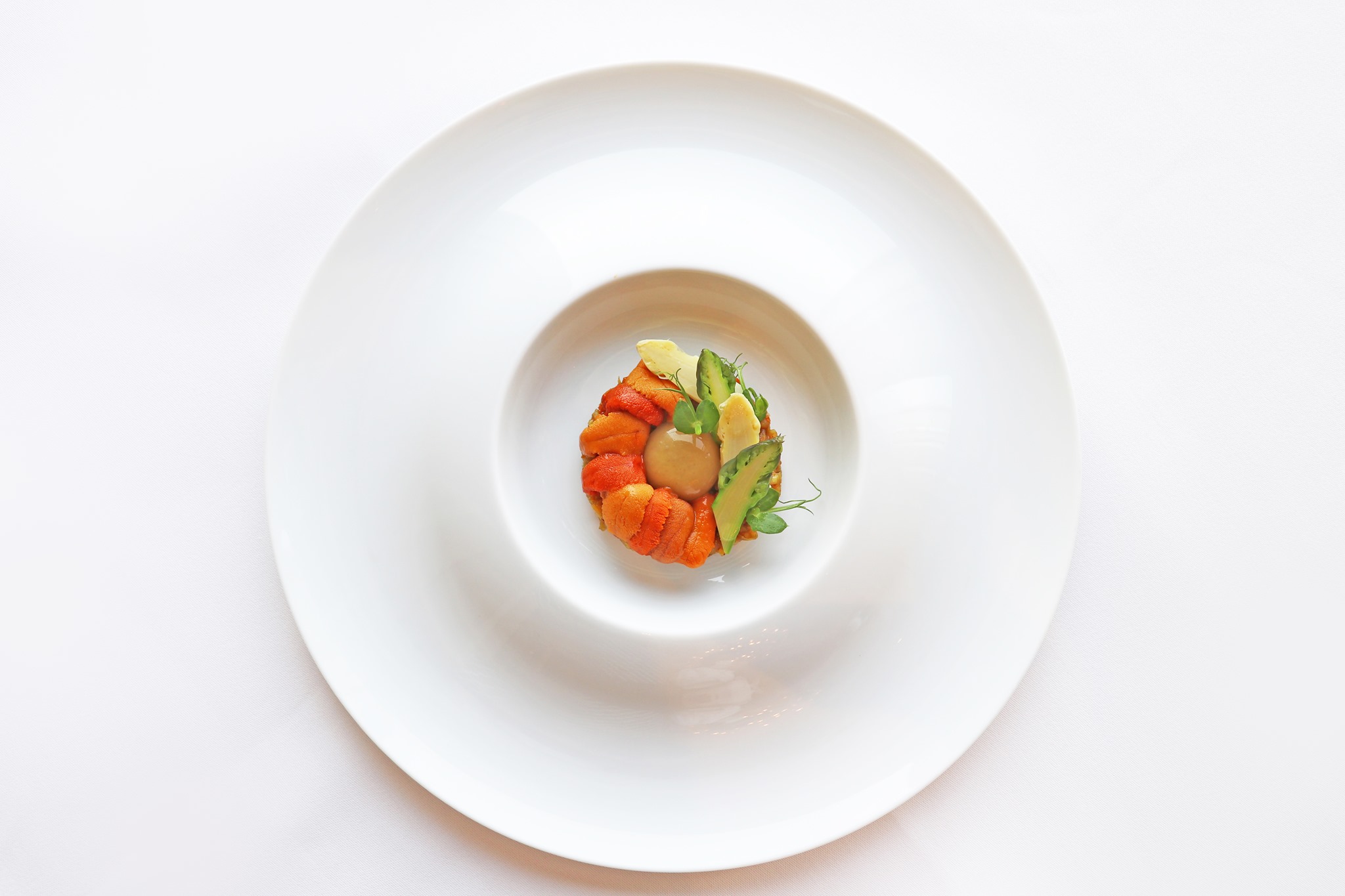 Caprice’s seasonal asparagus menu
‘Tis the season for asparagus in France, so it’s no surprise that chef Galliot of three-MICHELIN-starred Caprice is dedicating a full menu to the gourmet varieties of this beloved vegetable.

Described by chef Galliot as “asparagus and sea urchin from start to finish”, the one-off menu took 1.5 months to develop, and is available only until June 2021. A selection of asparagus—from Loire Valley’s green asparagus to white varieties—are starred on the menu, unfolding in multiple ways ranging from a glaze, sauce, carpaccio to ragout, paired fantastically with the umami-rich sea urchin.

The red mullet from the south of France takes centre stage with a moreish sauce made with sea urchin and wasabi. The gastronomic journey is rounded off with—you guessed it—Caprice’s signature cheese cellar, followed by a chocolate and mint soufflé that will leave you wanting more.