In the words of legendary French pastry maestro and chocolatier Pierre Hermé, “pleasure is my only guide”. Indeed, Hermé, who is hailed as the Picasso of pastry, is renowned for his artistic confections that span macarons, chocolates, pound cakes and pastries. 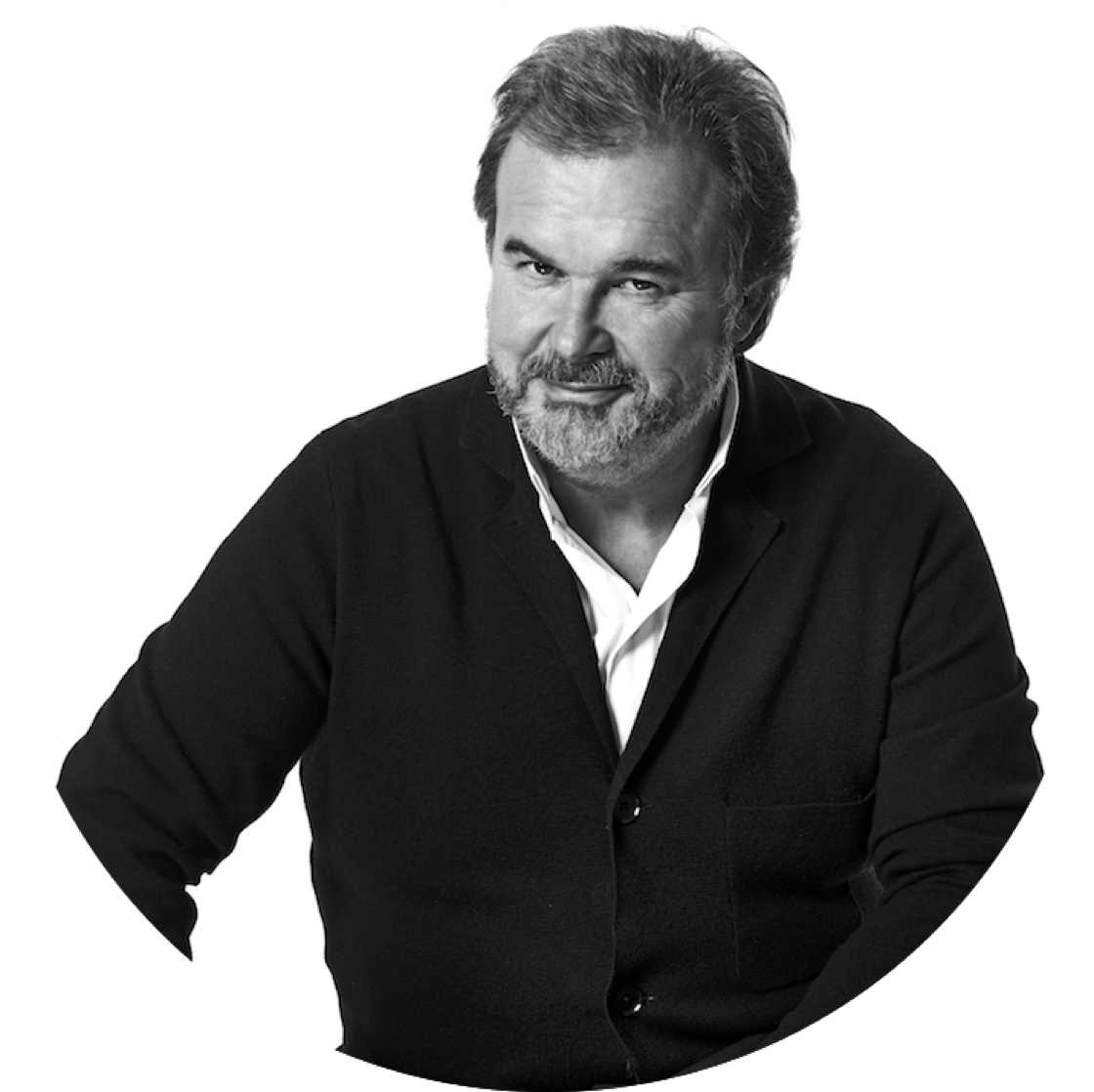 Take one of his signature creations, Ispahan, which is a reference to the capital of ancient Persian empire. The floral pink rose macaron sandwich has raspberries and lychees ensconced in ethereal light rose petal cream and adorned with rose petals.

The French chef, who has worked in French confection chains such as Laduree and Fauchon before striking out on his own, has taken the same approach for a visually stunning dessert that he has created for The MICHELIN Guide Hong Kong Macau 2019 Gala Dinner.

His dessert contains a surprise for diners when they dig into glossy dark brown sphere,. fashioned in the form of a truffle. What looks like the prized fungi is actually a dark chocolate-coated hazelnut-flavoured sponge cake that houses an actual black truffle.

What was the inspiration behind the dish?
This dessert, which was specially created for The MICHELIN Guide Hong Kong Macau Gala Dinner 2019, represents the metamorphosis of a hazelnut into a truffle. The combination of the black truffle and hazelnut gives an exceptional taste. 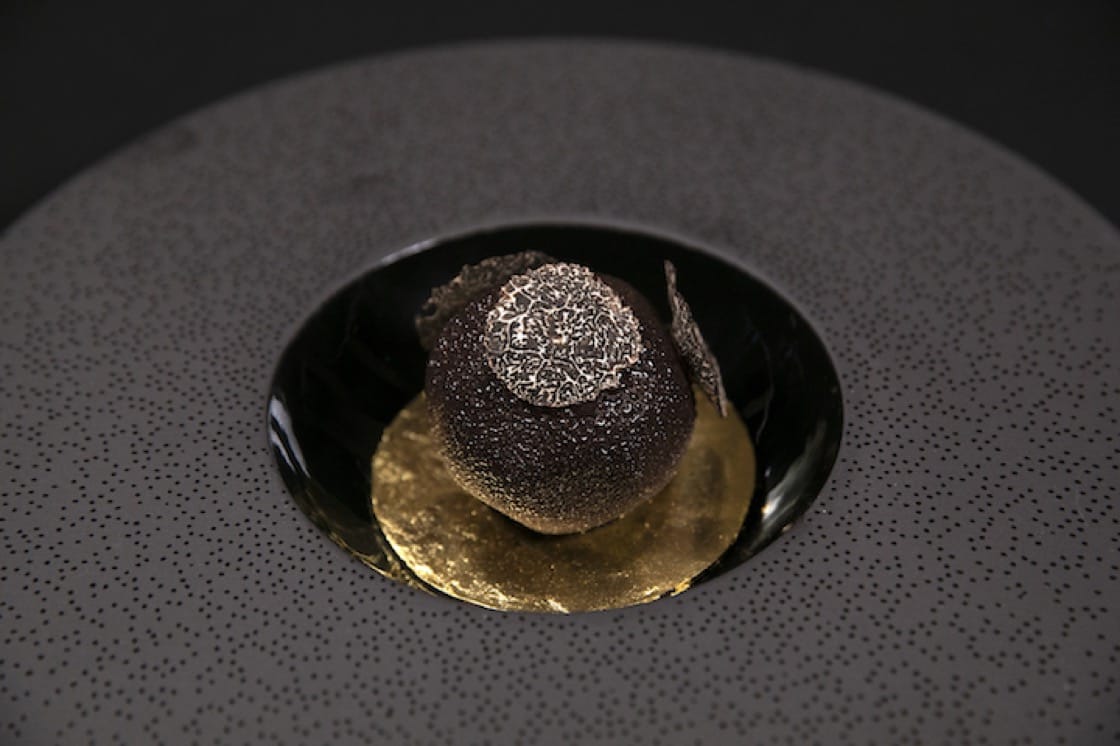 French pastry chef Pierre Hermé's Truffle dessert features a black truffle nestled in hazelnut-flavoured sponge cake. (Credit: Pierre Hermé)
What goes into this dish?
This dessert is a play on the theme of metamorphosis. The soft sponge cake is soaked in hazelnut syrup and served with hazelnut praline cream, hazelnut praline paste and whipped cream with hazelnut. We spray dark chocolate over it so it takes on the appearance of a truffle. There is a black Perigord truffle inside the cake.

The theme of this year’s MICHELIN Guide Hong Kong Macau Gala Dinner is metamorphosis. What does it mean to you?
A metamorphosis is, for me, a transformation, just like how the black truffle is a buried treasure in the hazelnut. Creating this dessert was an unusual exercise for me because I researched the visual effect at the same time as the taste and I am usually mainly interested in taste.

winter Hong Kong
All articles of Dining Out

The chef-owner of the three Michelin-starred modern American restaurant Manresa in California finds inspiration in times of adversity.

On The Gala Menu: The Inspiration Behind Alain Ducasse’s Cookpot Of Blue Lobster, Black Truffle And Potato

This hearty dish by the world-renowned French chef of the three-Michelin-starred Alain Ducasse au Plaza Athénée is one of the dishes at The MICHELIN Guide Hong Kong Macau 2019 Gala Dinner.

On The Gala Menu: The Inspiration Behind Masa Takayama’s Masa Toro Caviar

The chef of the eponymous three-Michelin-starred Japanese restaurant in New York City encapsulates his career transition through this decadent dish for The MICHELIN Guide Hong Kong Macau 2019 Gala Dinner.

On The Gala Menu: The Inspiration Behind Fabrice Vulin’s Poached Gillardeau Oyster No. 3

The chef of two-Michelin-starred The Tasting Room kicked off The MICHELIN Guide Hong Kong Macau 2019 Gala Dinner with the ocean on a plate.