To commemorate this career milestone, he created a dish of Fish Maw In Rabbitfish Soup With Crab Meat Roll for The MICHELIN Guide Hong Kong Macau 2019 Gala Dinner, which represents the metamorphosis of a humble ingredient into a refined dish that exudes luxury and quality. 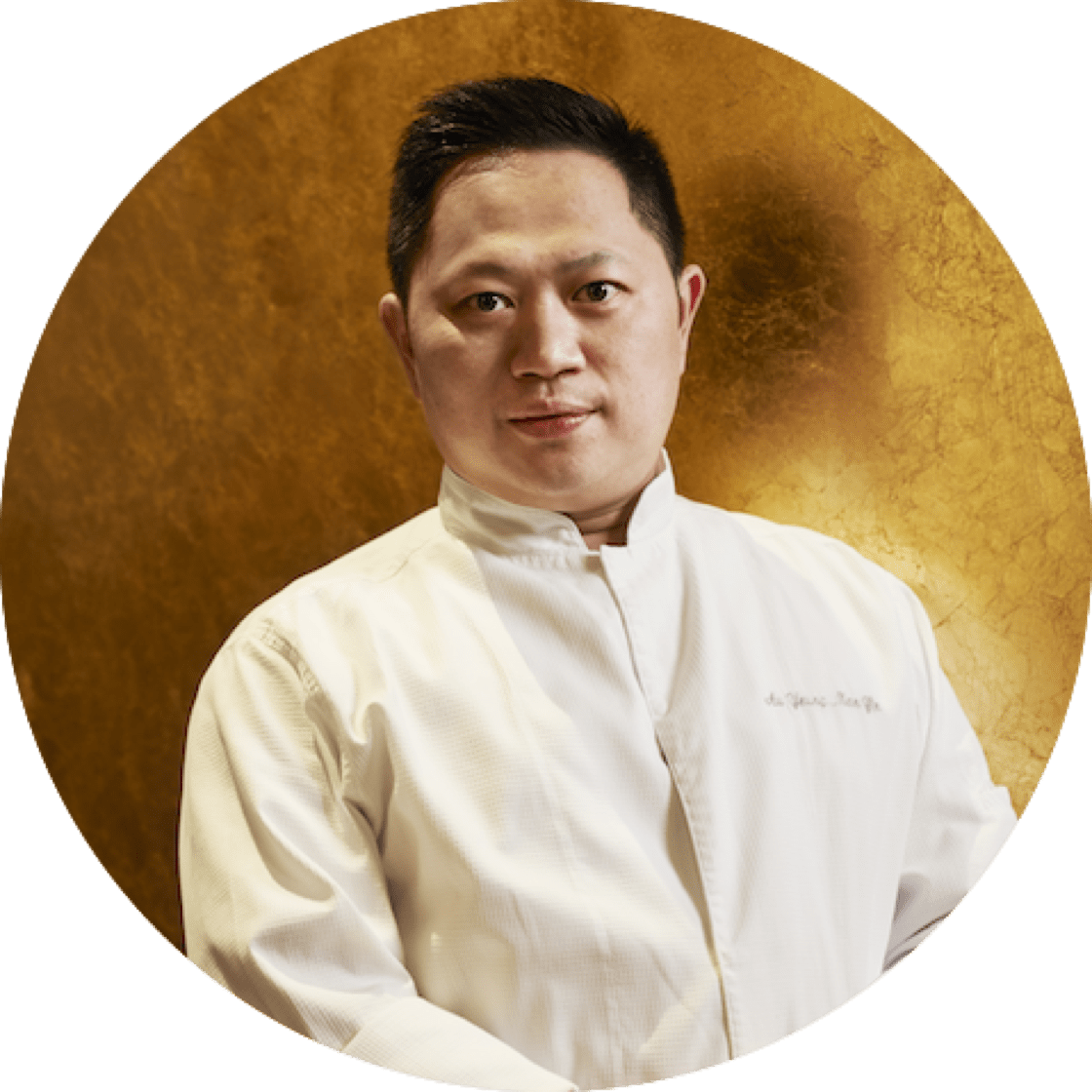 What was the inspiration behind the dish?
I worked for many years under the guidance of chef Tam Kwok Fung and recently took over the helm from him. This is the biggest turning point in my career, my pinnacle so far and a real opportunity for metamorphosis for me. This dish, which takes an ordinary ingredient and changes it into something more, reflects that change.
What goes into this dish?
Traditionally, this dish is made with abalone sauce, but I am using a fish soup base instead to create something new. Aside from the sweetness and freshness, there is also a tiny bit of bitterness after the fish is cooked. That and the dried mandarin peel give it a unique flavour that, when mixed with the fish, makes a perfect combination. The most difficult part of this dish is the freshness of the fish. Because the fish is wild caught, we can’t stock up on it beforehand. The fish must be caught in the days leading up to the dinner, and of course, we need a large amount of it.
Advertisement
Advertisement 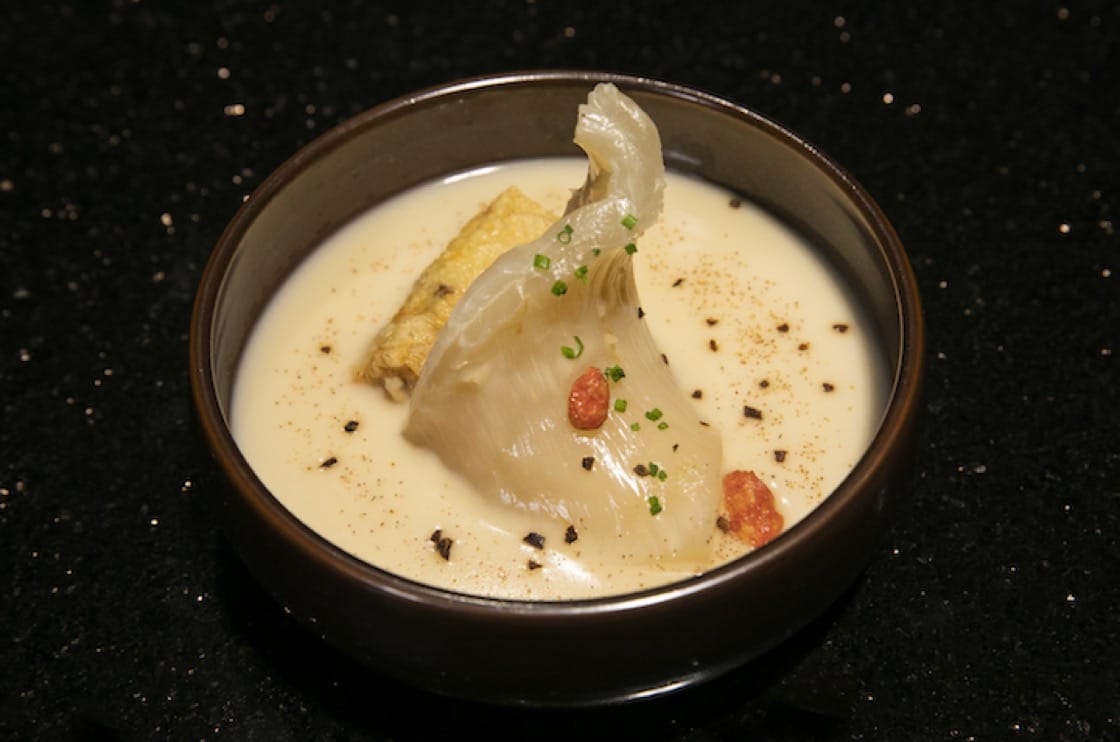 The theme of this year’s MICHELIN Guide Hong Kong Macau Gala Dinner is Metamorphosis. What does that mean to you?
A metamorphosis is an evolution, a change within yourself and an effort to improve every day.