The owner and his long-standing chef Alex Chow are Malaysian and, while the cooking features dishes from several provinces in China, it is the southern region of Nanyang which is closest to their hearts. The addition of subtle Malaysian influences results in a light, fresh style of cooking. The menu comprises 20% traditional dishes and 80% where a little innovation has been blended with some less familiar ingredients. However, the flavours remain true, balanced and refined and the dishes are vibrant and colourful. The lunch menu further proves this isn’t your typical Chinese restaurant: instead of dim sum, they call their smaller versions of the dinner specialities ‘Little plates of loveliness’. Vegetarians are well catered for and desserts are given a bigger billing than one usually sees.

Subject to availability as displayed in the booking interface. Offers price excludes service & includes VAT. Not available in conjunction with other menus or offerings. 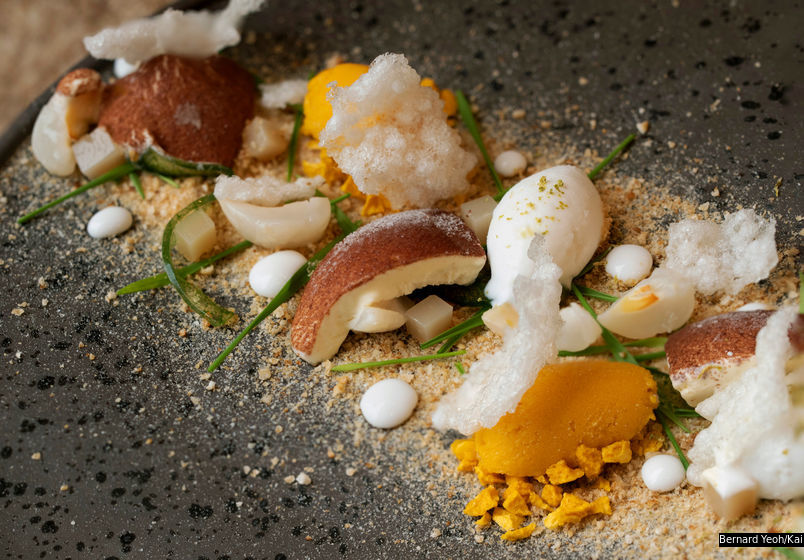 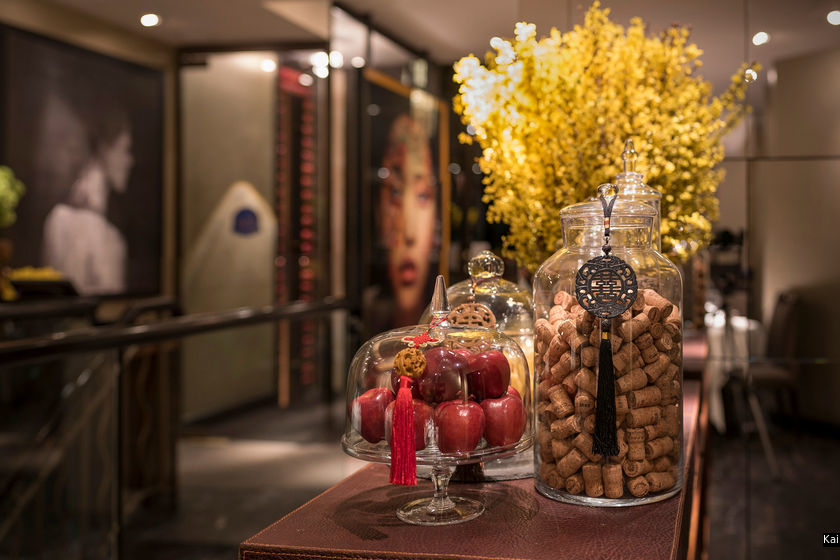 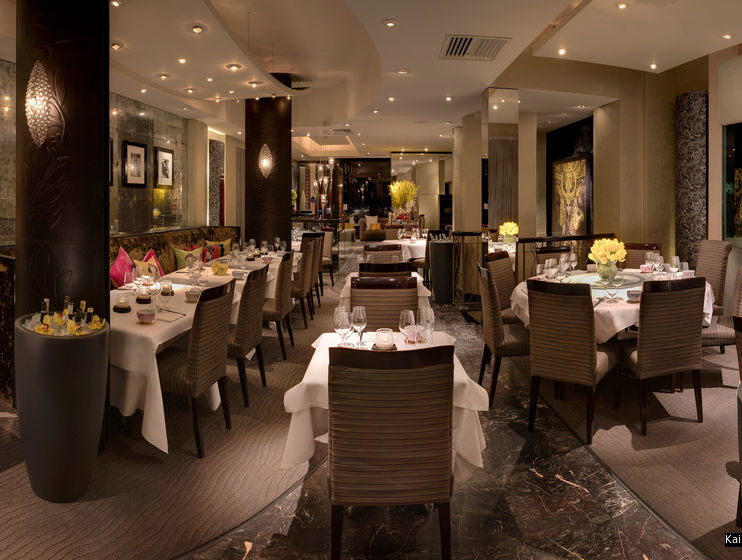 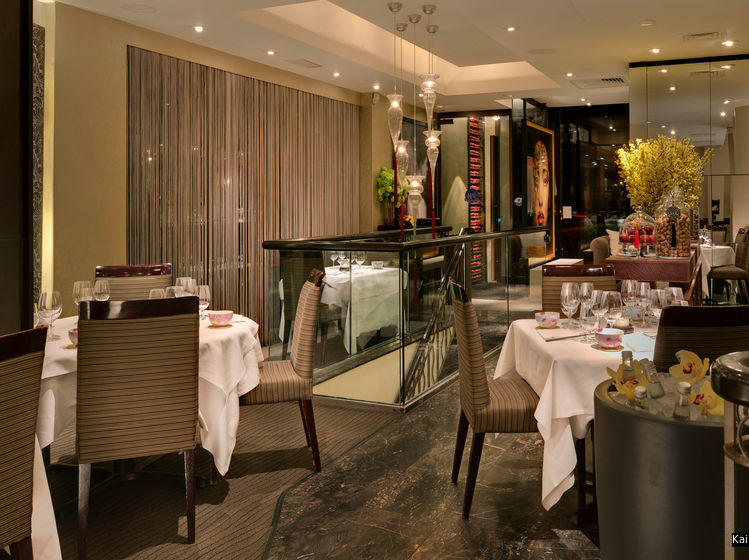 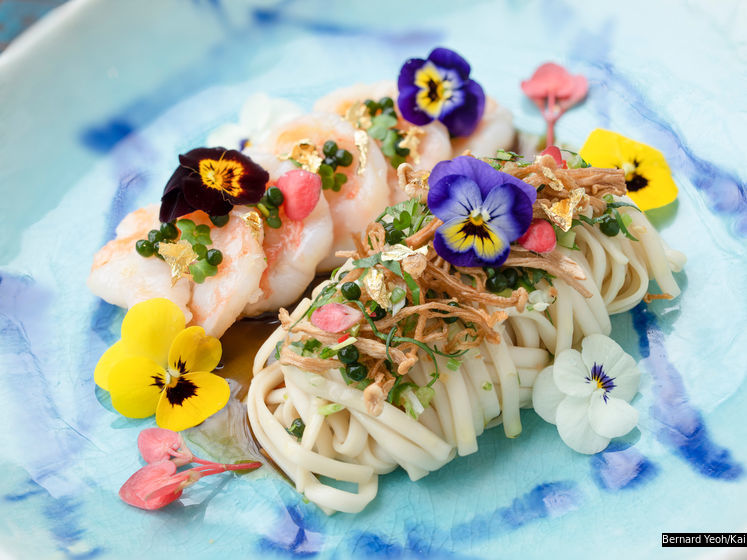 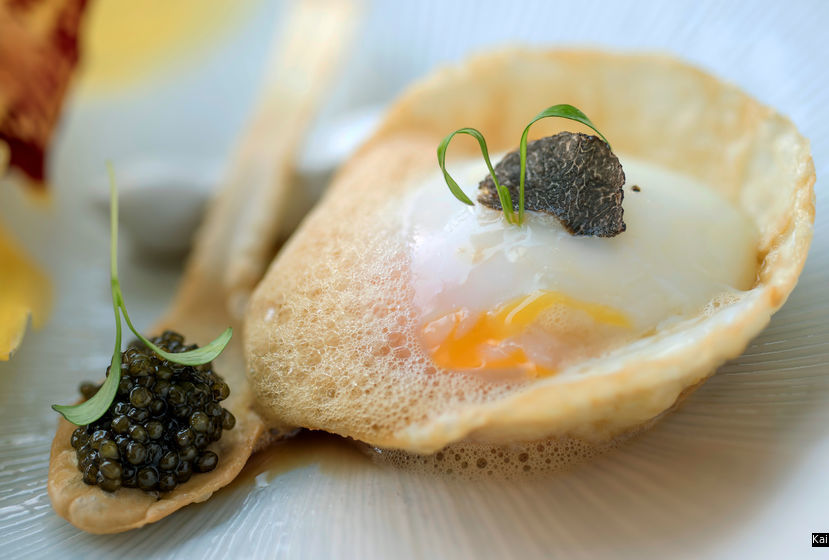 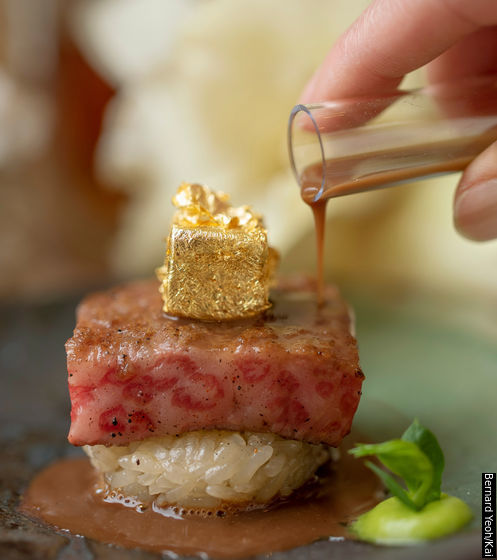 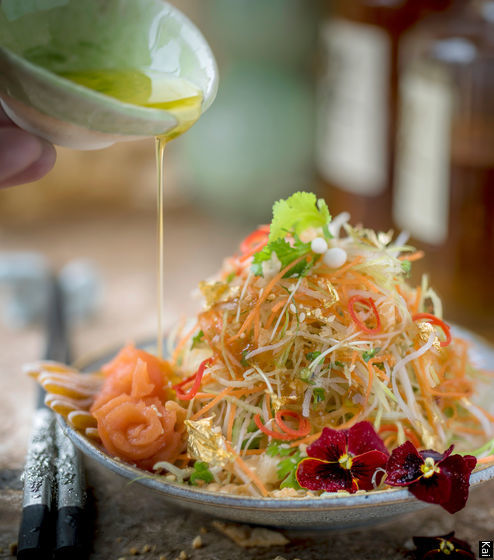 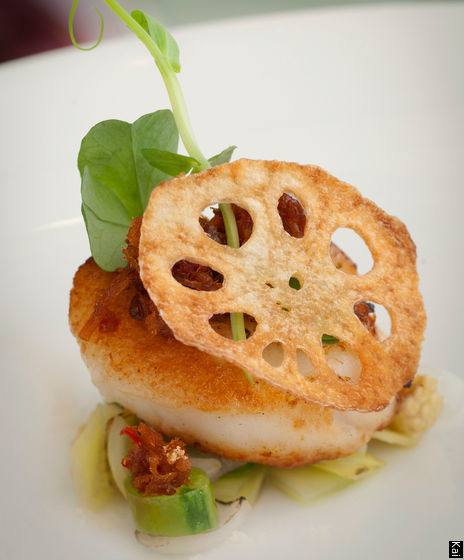