“We are delighted to announce Hungary as a new destination for the MICHELIN Guide. Through the years, we have witnessed an impressive increase in the quality of the culinary offering; first in Budapest where One MICHELIN Star was awarded for the first time in 2010, then at a national level” explained Gwendal Poullennec, International Director of the MICHELIN Guides. “Hungary has become a very dynamic gastronomic destination, thanks to the great variety of its products, including precious spices, typical meat and cheese products from the local terroir, but also a great variety of wines. We look forward to showcasing outstanding restaurants and talented professionals to our international community of food lovers.” 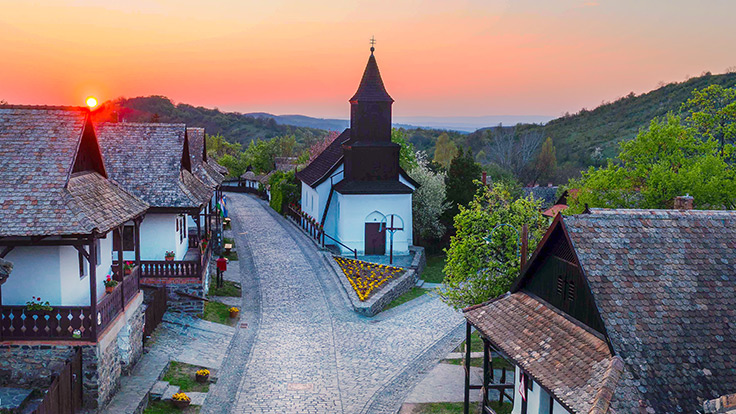 “Over the past decade, the development of Hungarian gastronomy has attracted worldwide attention. The quality of Hungarian ingredients have all contributed to putting not only Budapest but also rural Hungary on the world map of gastronomy; now recognized by the MICHELIN Guide. It is a great honor that this year the MICHELIN Guide will issue a national selection and we are grateful to know that restaurants and chefs will soon receive the greatest attention and appreciation countrywide. This announcement will further strengthen international tourism in our country,” added Dr. Zoltán Guller, CEO of the Hungarian Tourism Agency. 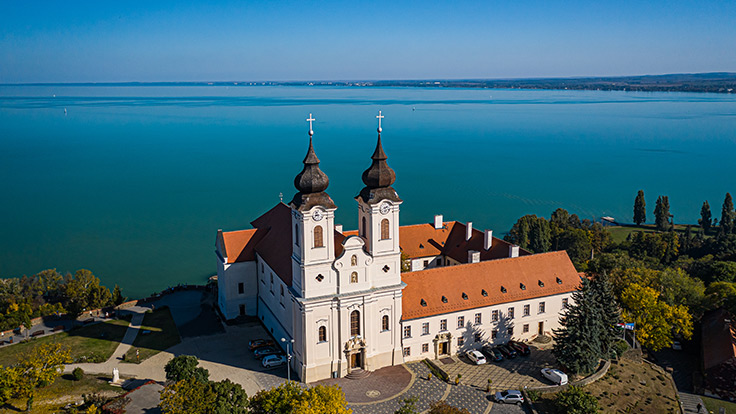 The selection will be available in digital format on the MICHELIN Guide website and on the free iOS and Android apps.

The MICHELIN Guide France 2022: French gastronomy is back on track !