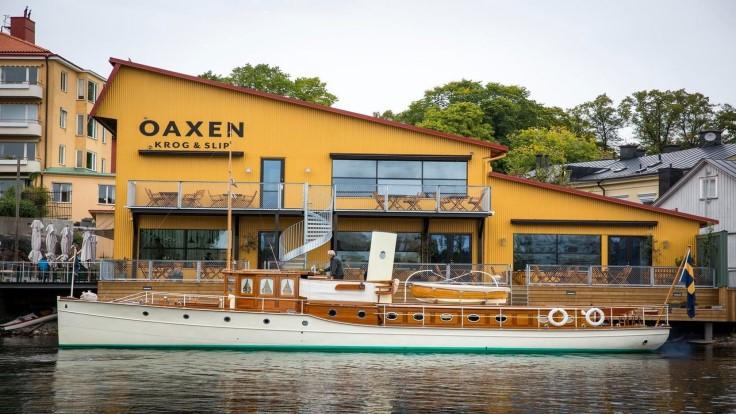 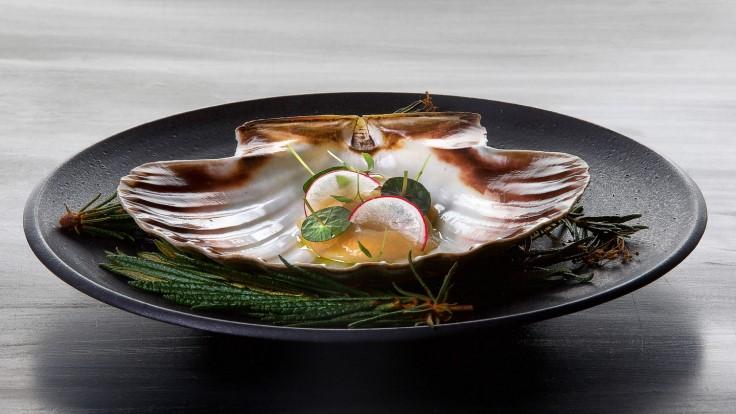 The sustainability award for restaurants in England, Scotland, Wales & Ireland