We’ve all had evenings of staring at our motley collection of wine at home in the forlorn hope of finding something not wholly unsuitable to go with that new recipe we’re trying or the takeaway we’ve just ordered. So for many of us, one of the great thrills of eating out once again will be choosing wine from a thoughtfully compiled list.

But will wine lists look different? We have no crystal ball but it seems likely that they’ll get shorter. There are a number of reasons for this: restaurants will not want too much money tied up in stock; they can reduce the number of suppliers and so get better deals; contact between servers and guests will still need to be kept to a minimum; and scrolling through an interminably long list on a phone via a QR code is no one’s idea of fun. A shorter digital list can also be more nimble and responsive to changes to the food menu.

So when it comes to value for money, where should we be looking? 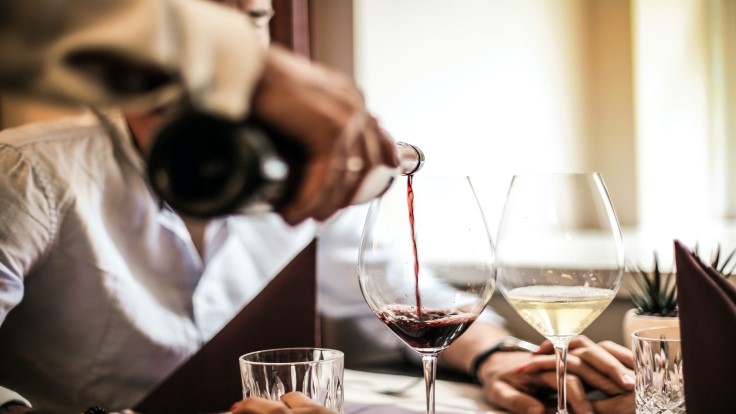 Bordeaux – A region that deserves far more credit for its diversity and value than it currently receives. Look out for the petit châteaux wines from lesser-known appellations like Bourg and Blaye, as well as communes such as the Côtes de Castillon.

Mâconnais, Burgundy – One of the most southerly regions of Burgundy. Simple Mâcons are made from higher yields and are therefore cheaper than their big brothers further north in the Côte d'Or. Quality has recently soared and St Véran, Viré-Clessé and Pouilly-Fuissé are superior appellations over-delivering on quality.

Beaujolais – Thanks to a recent run of superlative recent vintages there’s great value to be had here. Forget the days of thin, mouth-puckering Beaujolais nouveau and instead opt for one of the ‘crus’ such as Morgon or Moulin-à-Vent from a good producer and you’ll have a structured red with bright, juicy fruit that delivers so much more than many a New World confected fruit-bomb. 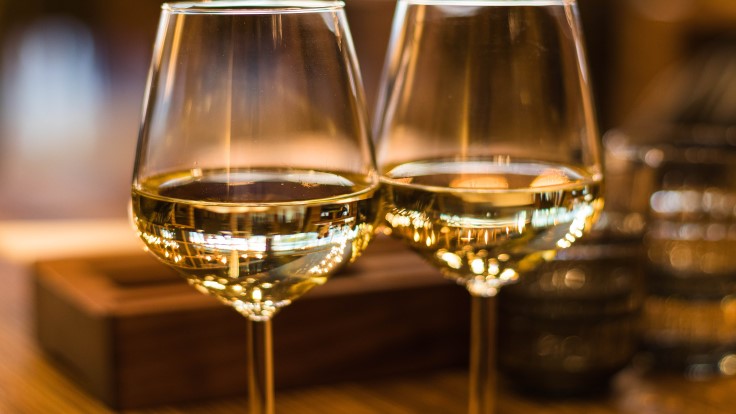 Italy – If you like diversity, this country – with 23 wine regions and over 1000 indigenous grape varieties – is your best friend as it delivers riches galore and some of the very best food wines. Keep an eye out for white grape varieties such as Greco and Falanghina from Campania or Pecorino from Abruzzo. Red varieties such as Nerello Mascalese from the volcanic slopes of Mount Etna in Sicily or Aglianico from Campania are now much more common on wine lists.

Portugal – The white wines of Portugal have recently soared in quality. The Spanish Albariño grape is known as Alvarinho in Portugal and these crisp, mouth-watering, fresh and dry whites from the north are well worth exploring.

Austria – Austria has been quietly producing some terrific wines under the radar for a while. Rich and spicy Blaufränkisch (which appears in Hungary as Kékfrankos) is an Eastern European varietal that Austria has embraced as its own. Pristine, pure Grüner Veltliner delivers plenty of bang for your buck with spicy overtones, white stone fruit and a hint of pepperiness. 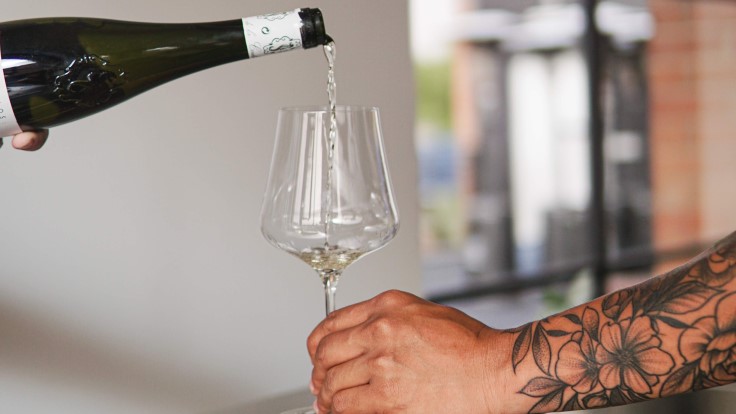 Germany – Those of us priced out of the red Burgundy field should look to Germany. Their Spätburgunder (or Pinot Noir) has benefitted from a recent trend towards a fuller international style and represents exceptional value. Notable examples are produced in Baden-Württemberg and the Ahr Valley.

Greece – Having produced wines for thousands of years, the Greeks know a thing or two about viticulture. If you’re a Nebbiolo fan look out for Xinomavro (the high acidity and tannin will be familiar); this is a grape that works beautifully with bold meat-based dishes. Greece’s finest white grape is Assyrtiko, producing seductively fresh wines with ample structure, appealing minerality and even a hint of salinity.

Eastern Europe – There’s been quite a change in the standard of winemaking in Eastern Europe and we’re seeing more wines from these underrated regions on wine lists. Maybe a pure, crystalline Rebula from Slovenia or a dry, rich, broad, structured Furmint from Hungary. Romania and Georgia are up-and-coming regions to watch too. 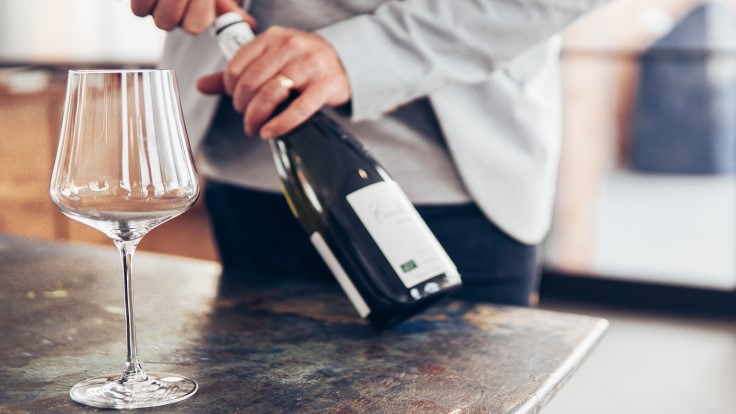 Rosé – You don’t have to wait for the sun to shine ; these are well worth drinking all year round and many have enough weight to stand up to hearty dishes. Tavel Rosé and Rioja Rosé are both food-friendly and Provence Rosé is always a versatile friend.

Alternative sparklers – The prosecco bubble might have burst but English sparkling wines are on a qualitative high. Also, don’t discount Crémant du Jura, Crémant de Limoux and some of the current terrific grower Champagnes.

Sherry –This remains the biggest fine wine bargain, but is yet to be fully embraced. Those in the know look out for names like Lustau, Sánchez Romate and Hidalgo to name a few. From a bone dry, pale, palate-enhancing Fino or Manzanilla to dark nutty Amontillado and Oloroso, their versatility knows no bounds.

Now is the time to leave the car at home, head somewhere local and really explore the amazing diversity that wine lists offer – even short lists. The restaurants will love you for it.

Hot off the press, the MICHELIN Guide Inspectors reveal some of their favourite new additions to this year’s Great Britain & Ireland Guide