The third live release of the year (announced on the last Wednesday of every month), sees the MICHELIN Inspectors add 12 new restaurants to the MICHELIN Guide Great Britain & Ireland.

These feature on both the website and the iOS and Android apps and are highlighted with a ‘New’ symbol for easy identification.

The annual MICHELIN Guide distinctions for 2022 – Stars, Bib Gourmands and Green Stars – will still be unveiled at the annual launch ceremony as usual; you never know, some of these newly recommended restaurants may feature…

Glasgow
This compact, long-standing wine bar is now under the same ownership as Michelin-Starred Cail Bruich. Two counters wrap the room – behind which you’ll find the chefs busy cooking on the grills – and there’s a small terrace for those who prefer a sense of space. Scotland’s larder is showcased to the full in around 15 or so simply cooked dishes; these are complemented by a selection of natural wines. 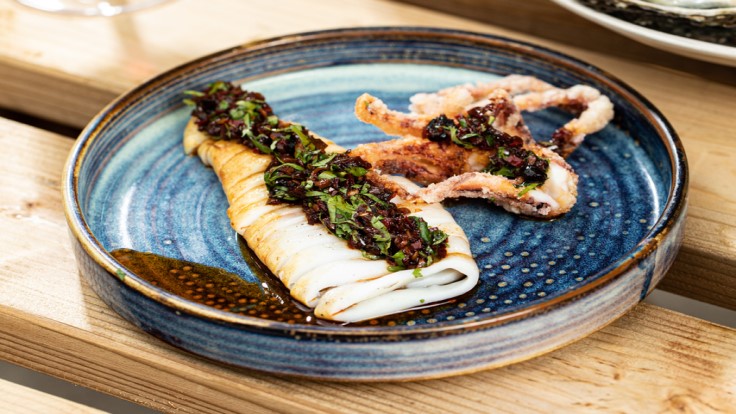 Chester
Sister to the Woodsman in Stratford, this buzzy, modern brassie in a city centre hotel comes with an emphasis on British produce; be sure to check out the beef-aging fridge – which contains the meat for the sharing dishes – as you’re guided to your seat. Dishes are hearty but with a refined edge and the team balance bold flavours and textures superbly. Start with a cocktail from their ‘Booze trolley’. 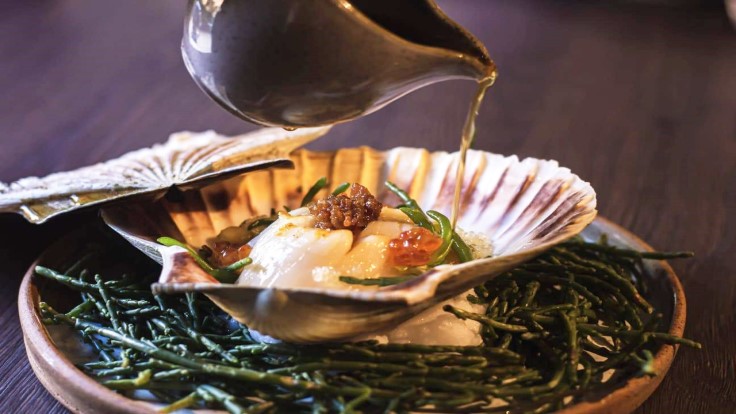 Bristol
The eagerly awaited opening from the team behind the Pony & Trap has seen them move from the country into the city, with the Pony Bistro bedding in nicely in a southern neighbourhood beside the Bristol Beer Factory Brewery. A friendly, engaging team enhance the homely, laid-back atmosphere and cooking is wholesome and satisfying with a focus on flavour. Start with a visit to the brewery’s ‘Tap Room’ and finish with the beer-making inspired tiramisu. 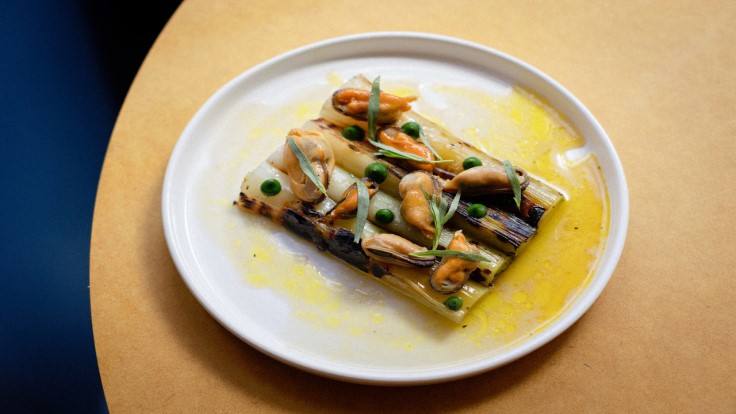 Castleton
Set on a riverbank in the North Yorkshire Moors, the 19C Station Hotel has been reborn as the Eskdale, and plays host to this charming, cosy pub. The menu ranges from fish and chips to cured monkfish with garden herbs – and desserts are certainly a highlight. They have an exclusive partnership with a charity which employs adults with learning disabilities and their nearby 750 acre farm supplies the pub with organic ingredients. 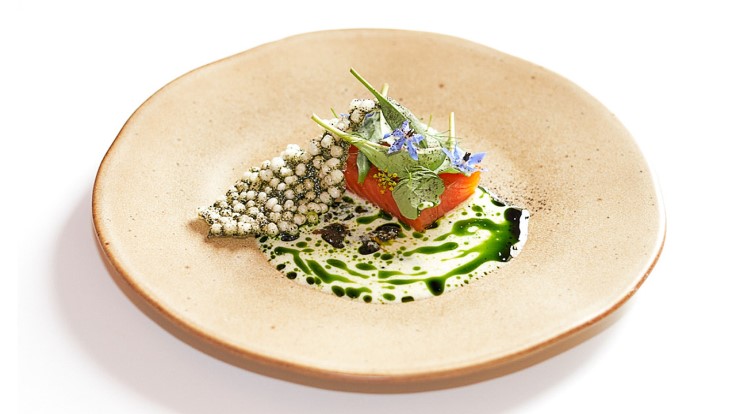 London, Southwark
Under a busy railway line and surrounded by the sprawling stalls of ‘Turnips’ fruit and vegetable wholesalers – who supply most of the produce – is this buzzy Borough Market restaurant. It started life as a pop-up and the staff do a great job in the space they have. Interesting small plates are served all day and are accompanied by an evening tasting menu of creative modern dishes featuring some luxurious global ingredients. 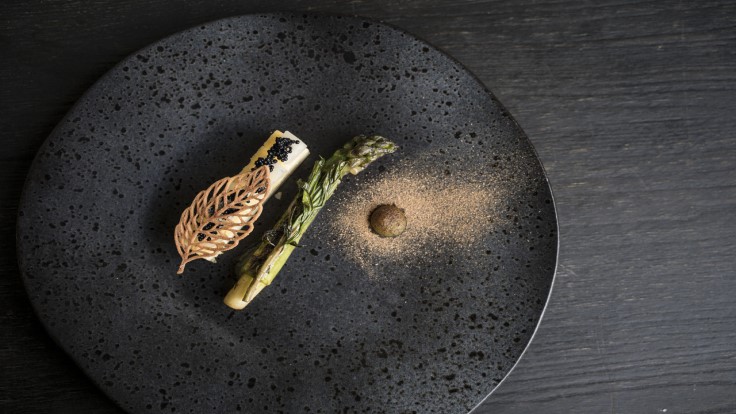 Belfast
It’s all about sharing at this bright, buzzy tapas-style bar; a fun place which reflects the city’s cosmopolitan vibe. Globally inspired small plates reflect the owner’s travels, ranging from crab, dumplings and tacos to chilli-glazed pork belly, laksa or tiramisu. Sit either on high stools at the bar or on low level tables close to the kitchen. Dishes are brought out as they’re ready, adding anticipation for the next one to arrive. 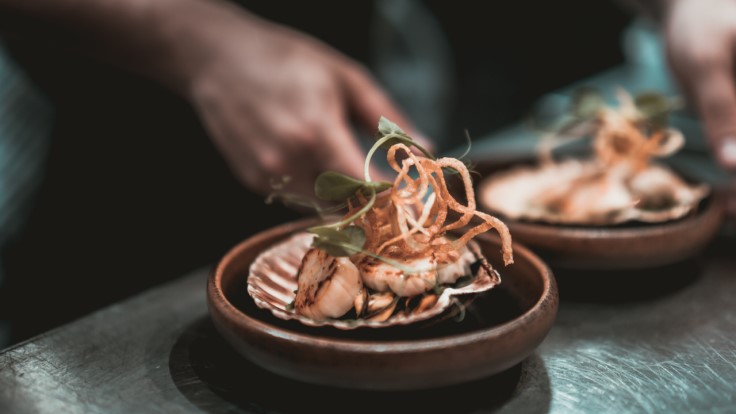 Bridge
Having made a success of the nearby Fordwich Arms, Daniel & Natasha took over this 16C pub in the tiny village of Bridge earlier this year and it looks like they’ve got another hit on their hands. The cooking is gloriously nourishing and comforting, but that’s not to say the dishes don’t boast a certain elegance, thanks to the quality of the ingredients and the skill of the kitchen. 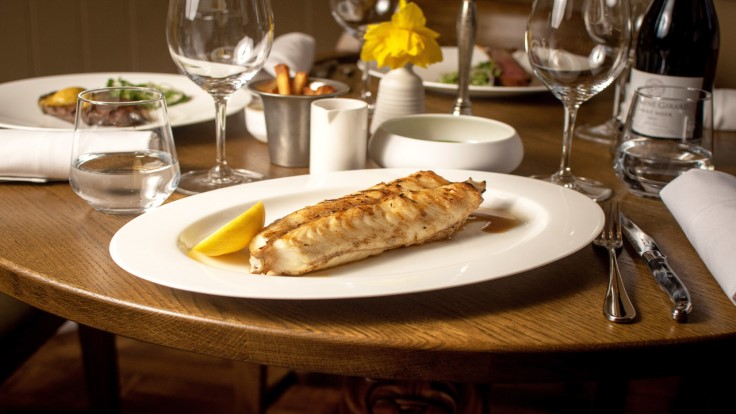 London, Shoreditch
Bao broke new ground with their Soho original; now they are back with another fresh idea, this time in Shoreditch. The focus here is on beef noodles, as inspired by Taiwanese beef noodle shops – and they’ve kept the best bits from the original Bao’s great value menu too. Dishes are full of flavour, service is fast-paced, there’s a counter at the open kitchen – and a karaoke room in the basement. Expect queues! 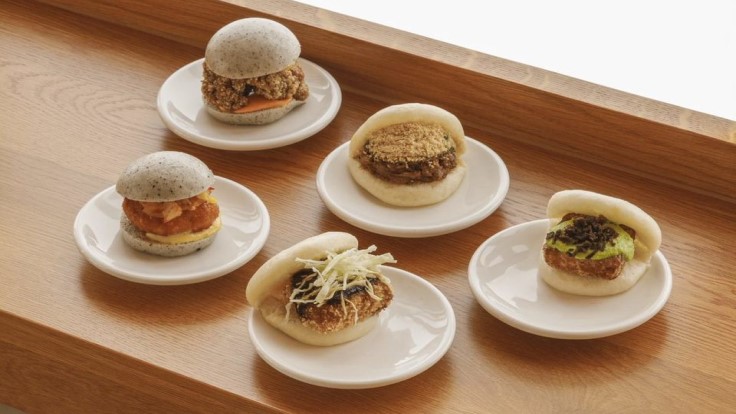 Lyme Regis
Chef-owner Harriet Mansell’s tasting menu is a roll-call of local produce – some of it pickled or fermented – and the pop-up-turned-permanent restaurant was named to evoke the English countryside in which the team forage for ingredients. Dishes are intricate and original with great visual appeal, and there’s a selection of local and natural wines too. The interior is elegant and understated, and service, enthusiastic and warm. 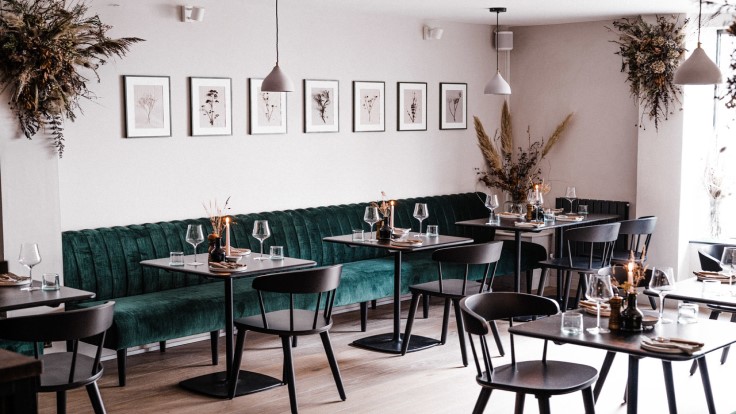 Ballycotton
This smart, modern restaurant sits in a pretty coastal town, and also features a traditional pub and stylish, comfy bedrooms, with views out over the rooftops to the fishing boats in the harbour. Regional produce features in hearty, seasonal, modern dishes, with locally caught seafood naturally to the fore. Cush is family owned and run and guests are well looked after by the friendly, welcoming team. 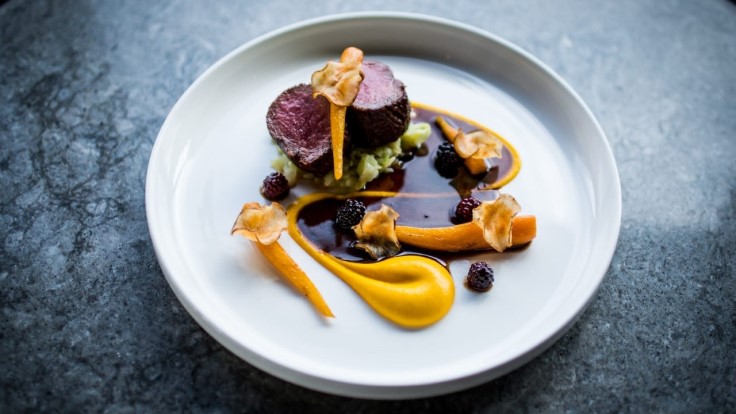 Beaconsfield
The Greyhound is the first solo venture of natural hosts Daniel and his Belgian-born wife Margriet. The charming, Grade II listed, 17C former coaching inn retains its pubby feel along with many of its original features. Menus focus on seasonal British ingredients, and the eye-catching, modern dishes are refined yet hearty, with carefully crafted, classic combinations which burst with natural flavours. 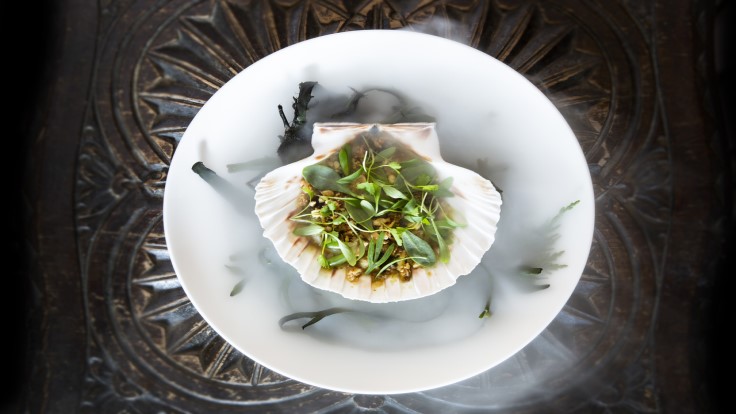 From Belfast to Bristol, discover the latest restaurants added to the MICHELIN Guide Great Britain & Ireland

Hot off the press, the MICHELIN Guide Inspectors reveal some of their favourite new additions to this year’s Great Britain & Ireland Guide