This centre, in Little India, was originally named Zhujiao Centre. However, the word was too hard for non-Chinese locals to pronounce so it was renamed Tekka Centre in 2000. As it's a landmark in Little India, expect plenty of Indian fare. The soya sauce duck is very popular. 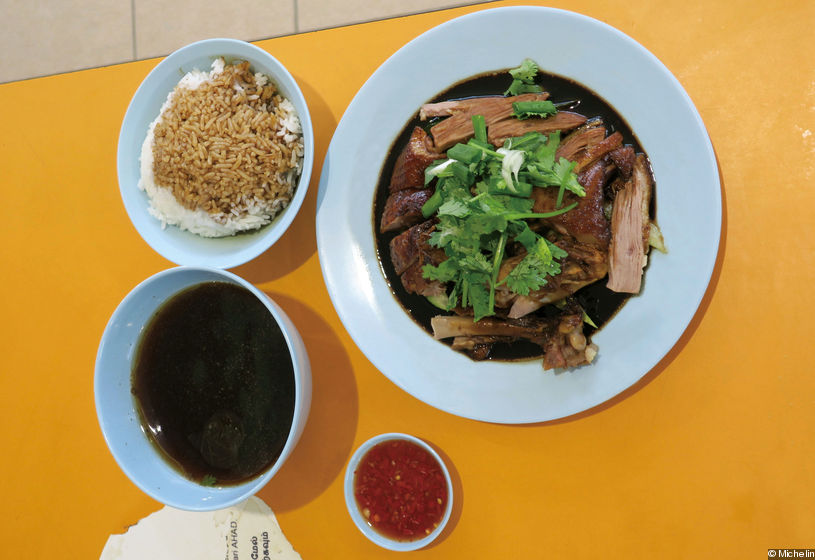