According to a Visa Global Intentions study, the top 5 overseas destinations for Thais in 2018 were: Japan, Hong Kong, Singapore, South Korea and China.

Unique, intense and enchanting, Japan is a country full of mysteries and a favourite destination for many travellers. Japanese food is refined and elegant, its preparation and presentation fine-tuned over centuries, and like Japanese society itself, the cuisine straddles between the traditional and the ultra-modern.

Sushi
Despite its elevated status today, sushi came from humble beginnings as a popular street snack during the Edo Period (1600s-1800s). The price of sushi is determined by the variety of flavours, textures, knife skills and understanding of ingredients by the sushi master. Eating sushi in Japan can cost you anything from 1,000 THB to over 10,000 THB. 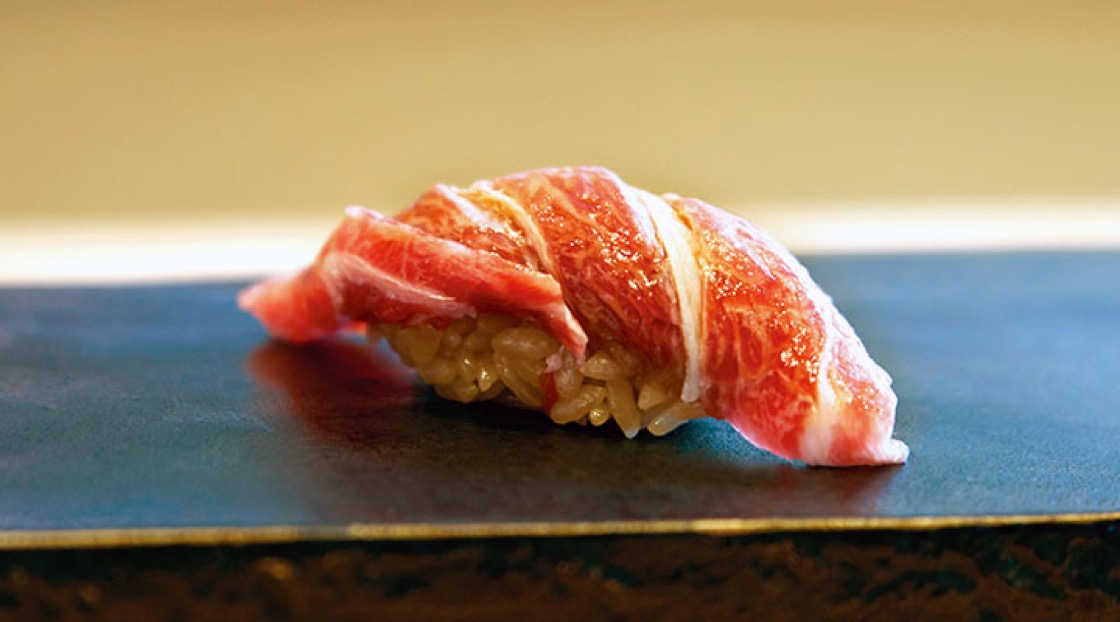 A piece of Tuna Sushi from Ginza Sushi Ichi.

Kaiseki
Nothing embodies the Japanese cuisine philosophy more than Kaiseki. Originating from the ancient capital of Kyoto, chefs use the best seasonal ingredients and selected techniques to present a traditional version of Japanese multi-course haute cuisine. Originally served during tea ceremonies, Kaiseki has evolved into a dining style associated with aristocrats and geishas. Kaiseki menus start from approximately 1,500 THB to over 10,000 THB. 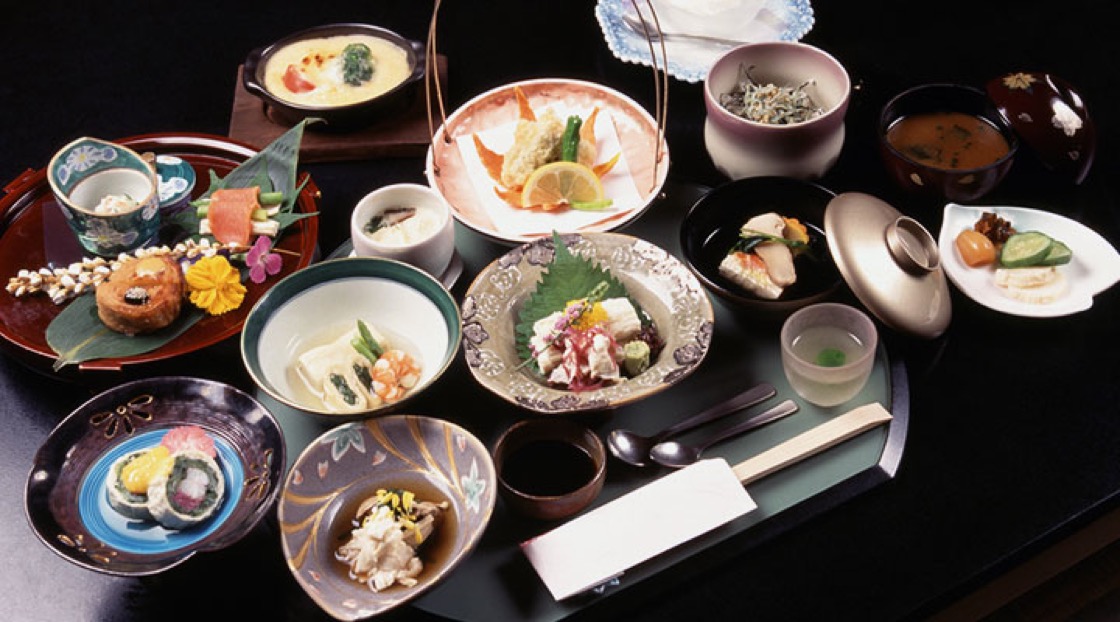 A typical Kaiseki menu in Kyoto.

Ramen
Ramen is the favourite late-night meal of Japanese office workers, students and anyone wanting to fill their belly after a few beers. Originally from China, ramen is the perfect example of an imported dish the Japanese have modernised and made their own. Ramen shops can be found all over Japan and usually serve four major styles of soups: tonkotsu (pork bone), miso, shoyu (soy) and shio (salt). A bowl of ramen can range between 100 THB to over 500 THB. 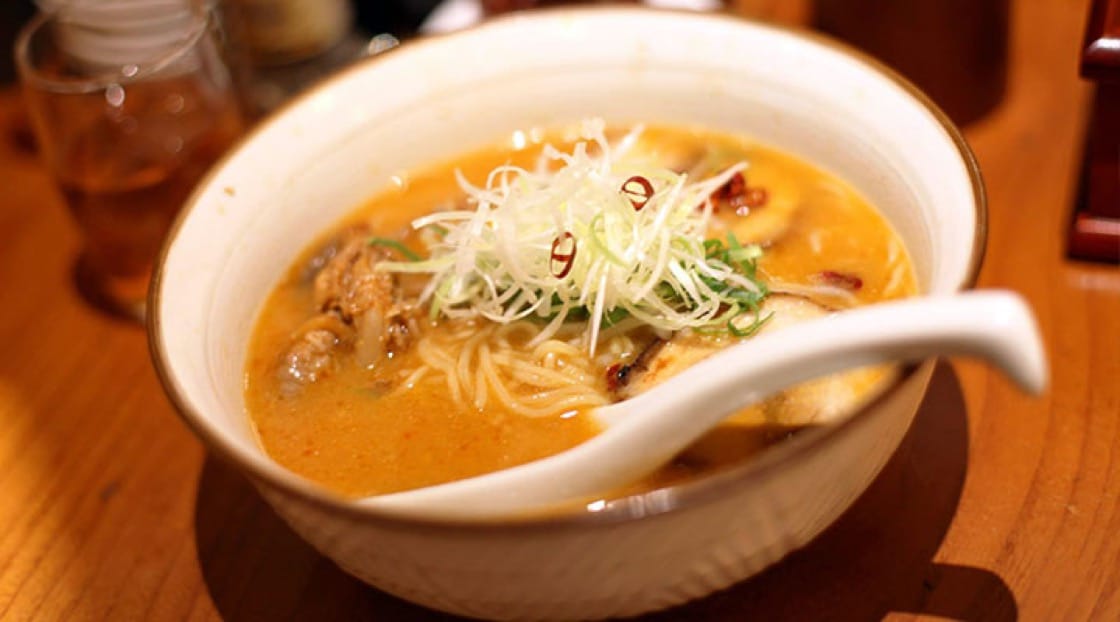 Ramen from the famous ramen street near Tokyo train station.

Tempura
Tempura is a Japanese dish with Portuguese origins that’s been made into a local favourite. Usually consisting of seafood or vegetables battered and deep- fried, tempura can be found throughout Japanese cuisine ranging from fast-food to fine-dining. Eating tempura in Japan can cost from 300 THB to over 5,000 THB. 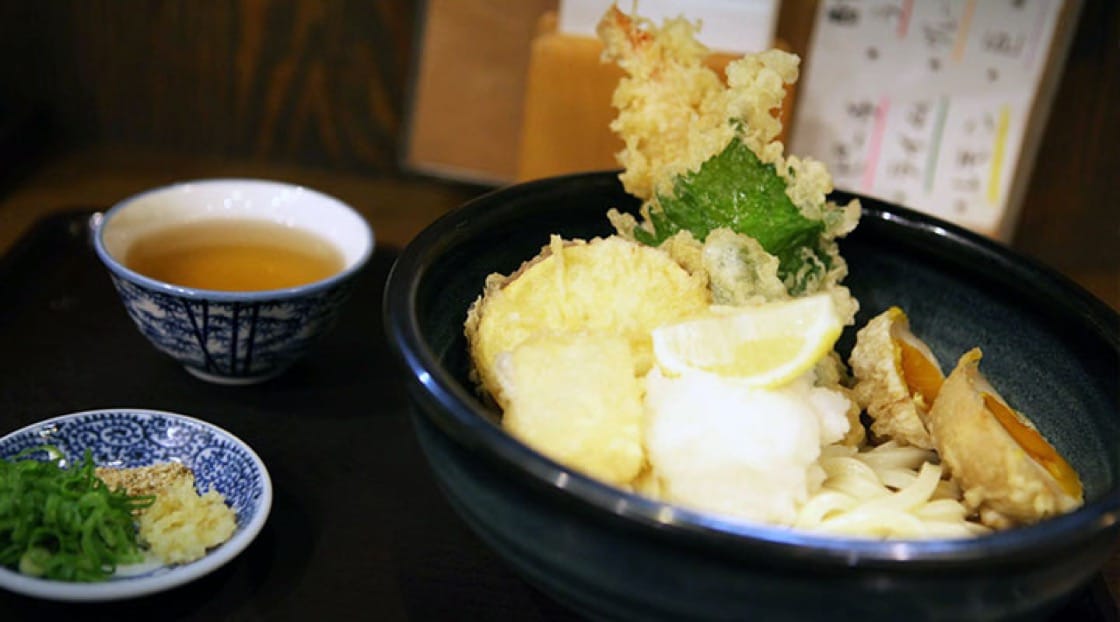 Tempura udon from an establishment in Kyoto's Gion district.

Yakitori
What can go wrong with small pieces of meat and vegetables, skewered and grilled over hot coals and a couple of cold beers or sake? Commonly served with chicken, the delicious bite-sized portions are often coated in tare sauce or with salt and Japanese spices.

Avoiding wastefulness is an important element in Japanese food culture, so don’t be surprised if your yakitori contains all parts of the animal! Yakitori in Japan can cost from 500 THB to over 2,000 THB. 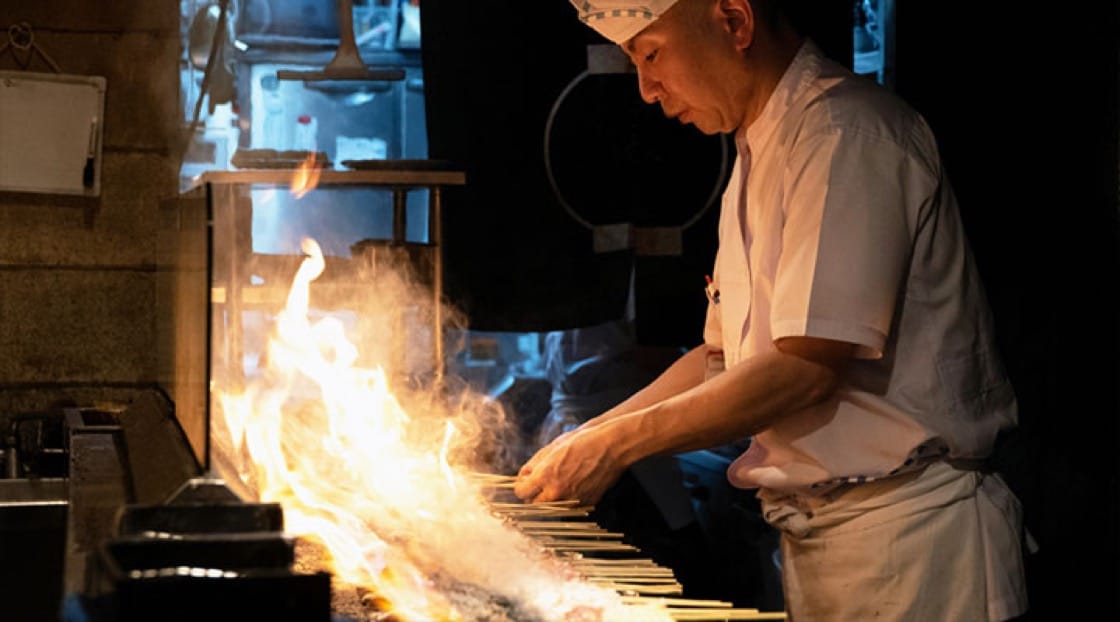 A chef works the yakotri grill in Japan.

Udon
Said to have been introduced from China, udon is a thick white Japanese noodle made of wheat flour that’s cooked “al dente” and served either hot or cold. Udon is widely popular across most restaurants in Japan and can be found accompanying a wide variety of dishes ranging from curry to tempura. A bowl of udon can cost between 100 THB to over 2,000 THB. 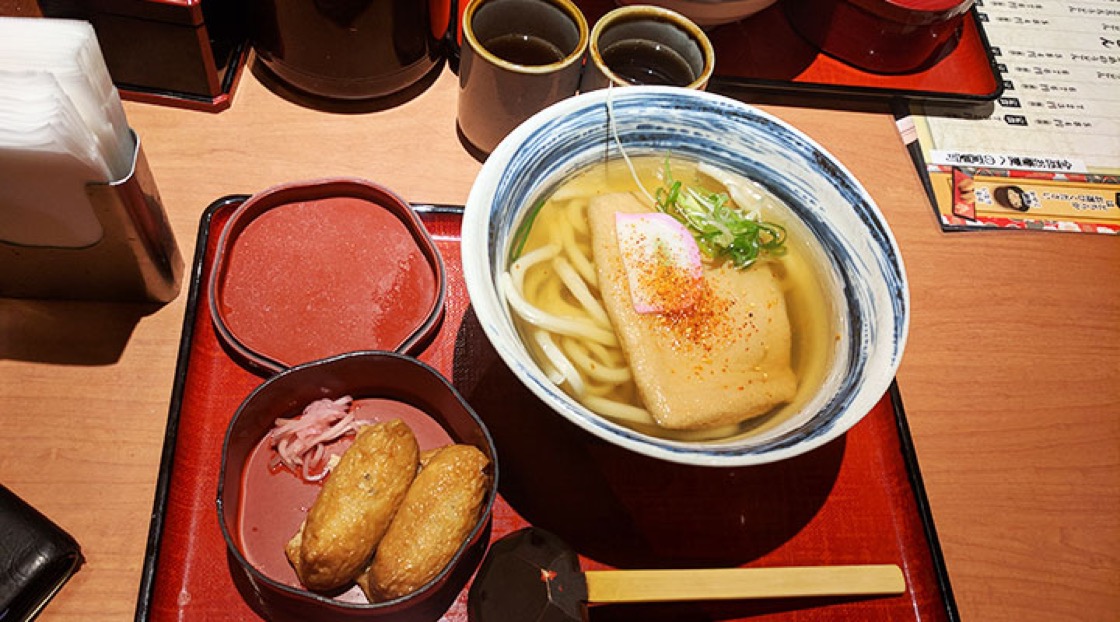 Kitsune udon is one of the most widely eaten udon dishes in Japan.

Soba
Similar to its other noodle cousins, (udon and ramen) soba was introduced to Japan by the Chinese during the ancient times. Soba noodles are made of buckwheat flour and are prepared with a variety of dipping sauces or soups in either hot or cold form. Like all noodles in Japan, they are very popular and can be found nationwide with many variations. Soba can cost between 300 THB to over 5,000 THB. 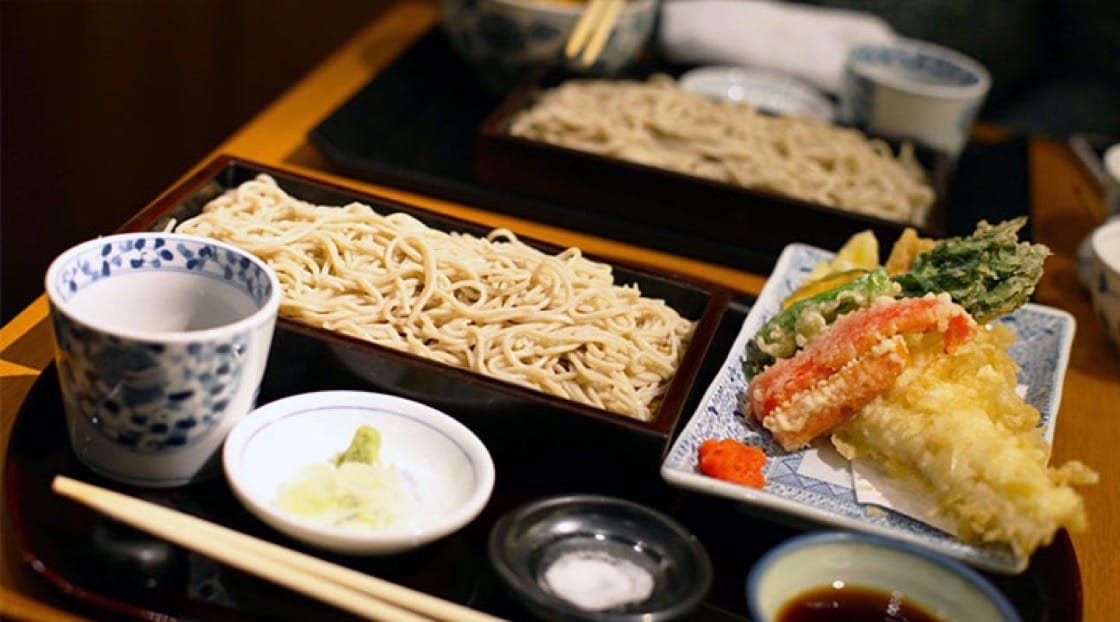 Zaru soba, is a tray of cold soba, served with dipping sauce and side dishes.