Then Stone came stateside to shoot the pilot for Take Home Chef—“And, to be honest, [I] also wanted to spend my birthday in Vegas!” As it were, the show became a hit. He then met his future wife, actress Lindsay Price, and decided to plant roots in the City of Angels. (You’ve also probably seen him on Top Chef Masters, and his latest, Field Trip with Curtis Stone, which aired last fall.) 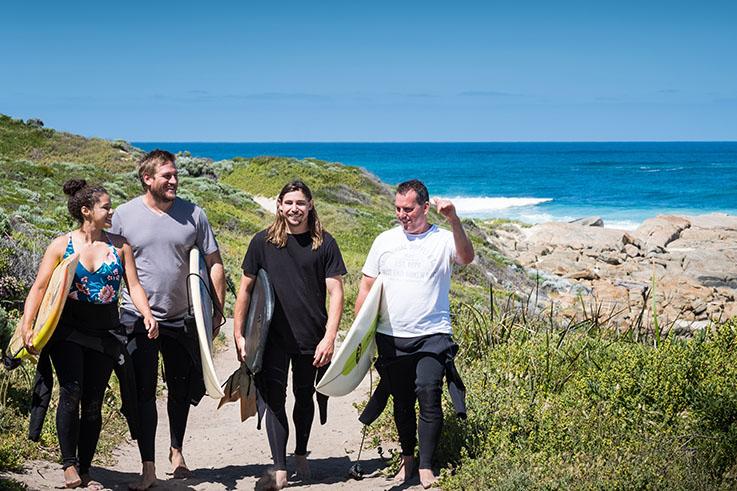