Set in a nondescript shopping center, this highly pedigreed settler has managed to keep a low profile. But discerning locals know a great master when they see one, and Taketoshi Azumi is indeed the real deal. The chef has worked for two decades at top spots on both coasts and comes from a family of sushi connoisseurs. In fact, Shin is named for the Tokyo restaurant run by his late father, whose former sign now hangs behind the counter.

Despite its pedigree, the vibe is affable and laid-back. Tables fill with as many diners ordering lunch combos as the omakase, and the friendly chef engages each customer as he slices their fish to order. His approach to shari is singular and highly personal, with a dense texture and mild flavor from sake lees vinegar. It makes a delicate base for some of the more unusual nigiri around, like a tiny bundle of Japanese chives tied with crispy nori and topped with bonito. Then look forward to the very rare and lightly torched snow trout, which is a marvel thanks to its smoky outer layer giving way to melting richness. 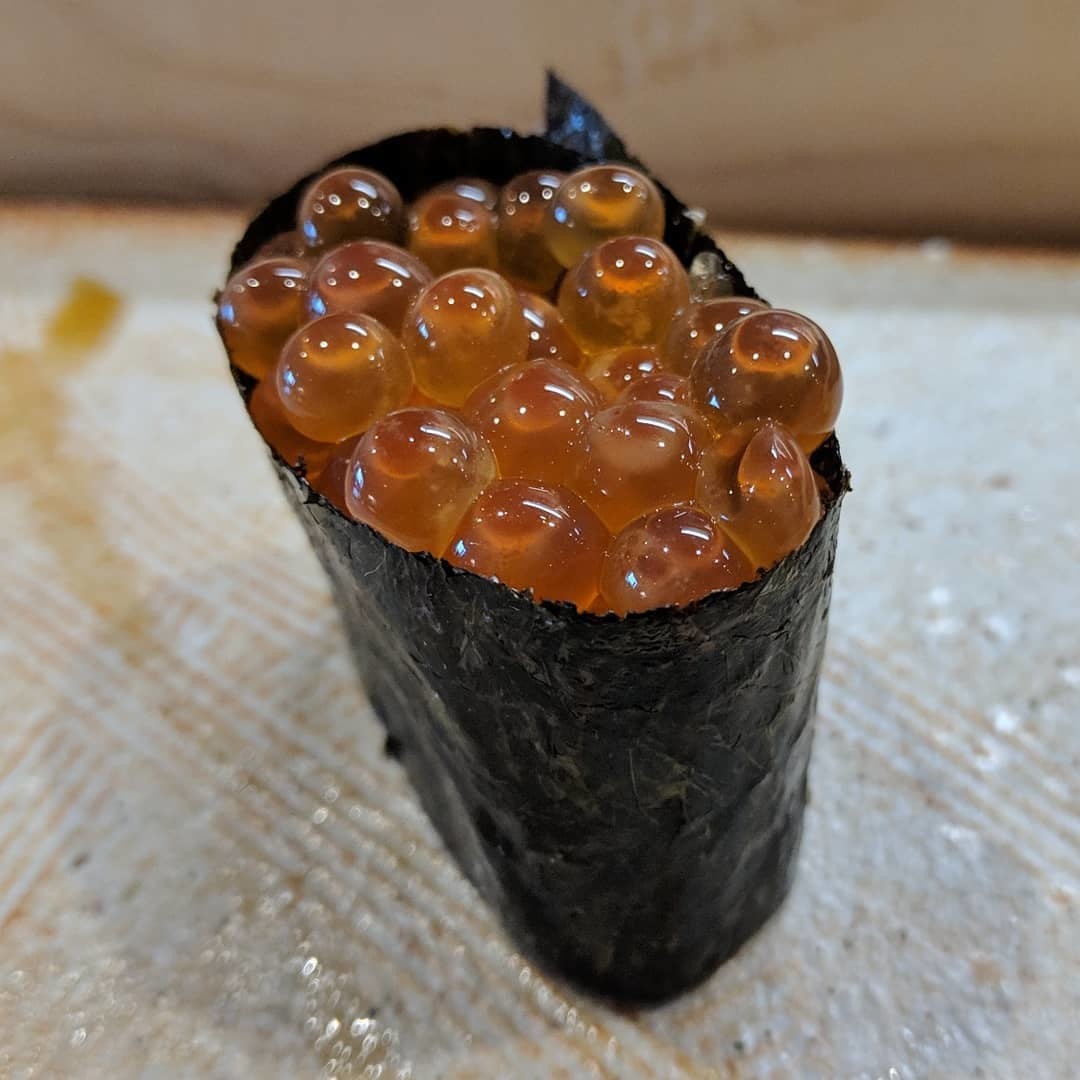 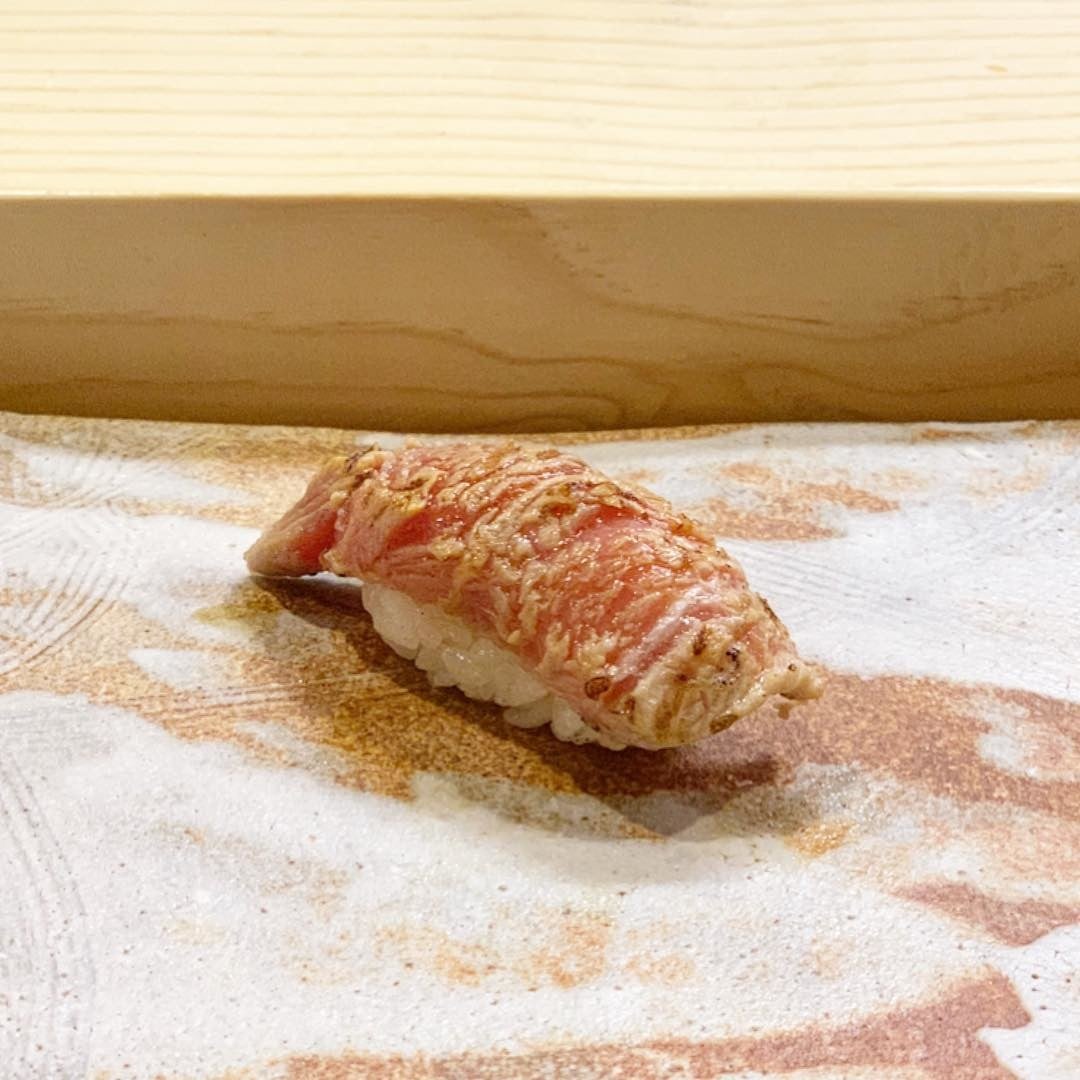