It was the third and final party for chef Patrick O’Connell’s year of events.

On any given trip to Paris, you’ll find Patrick O’Connell, chef and owner of The Inn at Little Washington, making the trek to visit Vaux-le-Vicomte, Nicolas Fouquet’s posh château southeast of the city center. In fact, he always dreamt of having a party there—and The Inn’s 40th anniversary was the perfect reason.

So, he had a team huddle with to see if his grand idea was both feasible and whether everyone could pull off something of that magnitude long distance. Then he met with Count Alexandre de Vogüé, of the fifth generation Sommier family and co-manager of the castle, over lunch. “[I] was thrilled that he loved the idea of creating an event there that would further culinary diplomacy and showcase the beauty of the château,” he says. The planning phase was in motion.

To turn the dream into a reality, O’Connell, de Vogüe and a team of organizers in Paris watched a number of movies that were filmed at the château to understand the inner workings of a grand party. “Vatel was perhaps the most inspirational,” O’Connell says, “because it was the story of another fête given for Louis XIV at Fontainbleau during which the chef, Vatel, killed himself.” 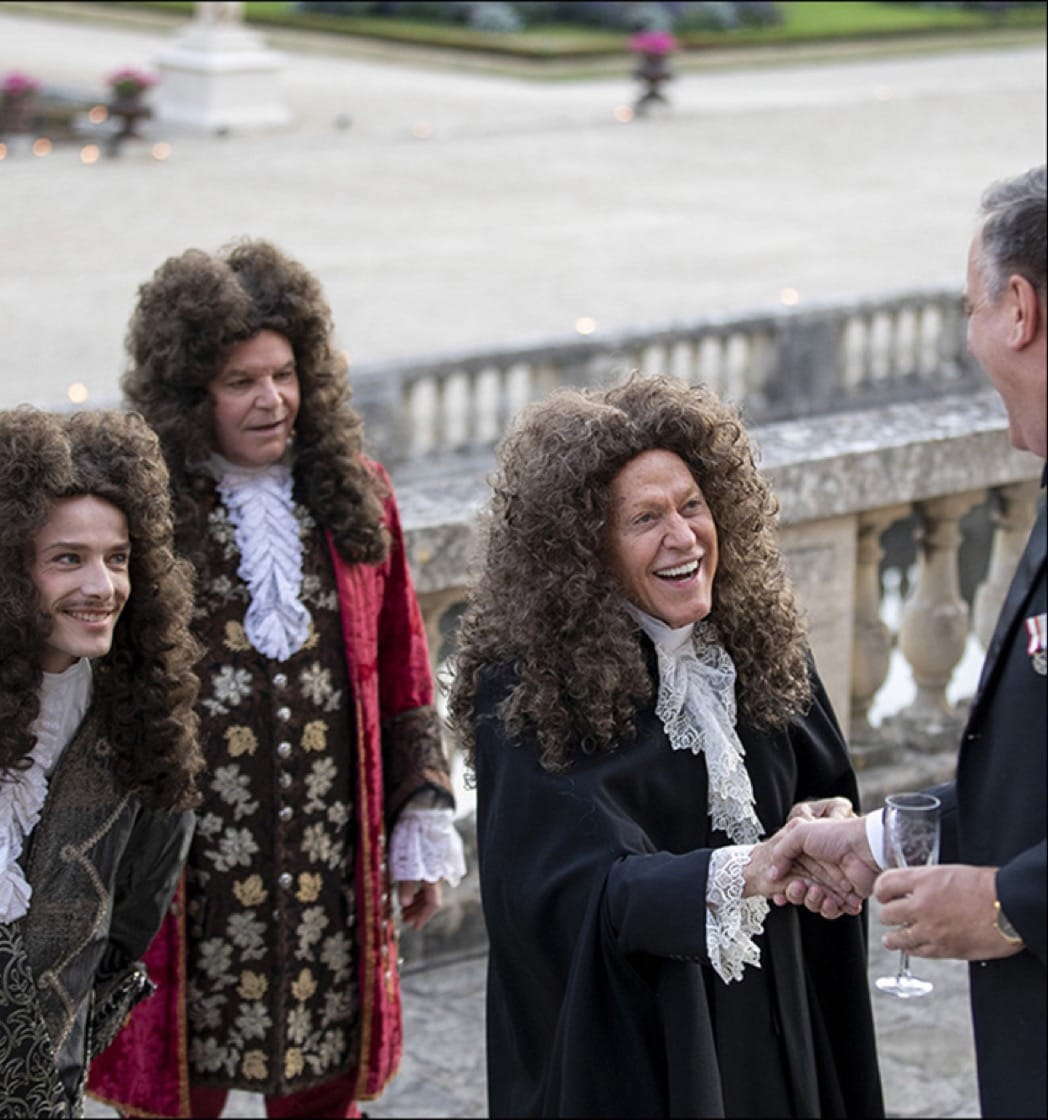 A soiree of this magnitude requires all hands on deck, so O’Connell worked closely with the château's exclusive caterer, Potel et Chabot. “To have some of the most renowned three-star chefs in France—who had inspired us in our early years—at the party made it seem like a fairytale come true.” The menu included dishes you may see at an event out of the 17th century—the famous three-day party held for King Louis XIV was used as inspiration—with dishes like truffle soup served in a goose egg and crowned with puff pastry (served in a nest of hay, of course), as well as roast pigeon and foie gras en croute.

All-in-all, tickets for the event—not including transportation or lodging—was priced at $3,000 per person and capped at 150 guests. (The US Ambassador to France, Jamie McCourt, D’Artagnan’s Ariane Daguin and former international director of the MICHELIN Guides, Michael Ellis, were all in attendance.) Aside from the lavish food, guests were treated to jugglers, musicians and flamethrowers all dressed to the nines in 17th century garb, and fireworks at the end of the evening. 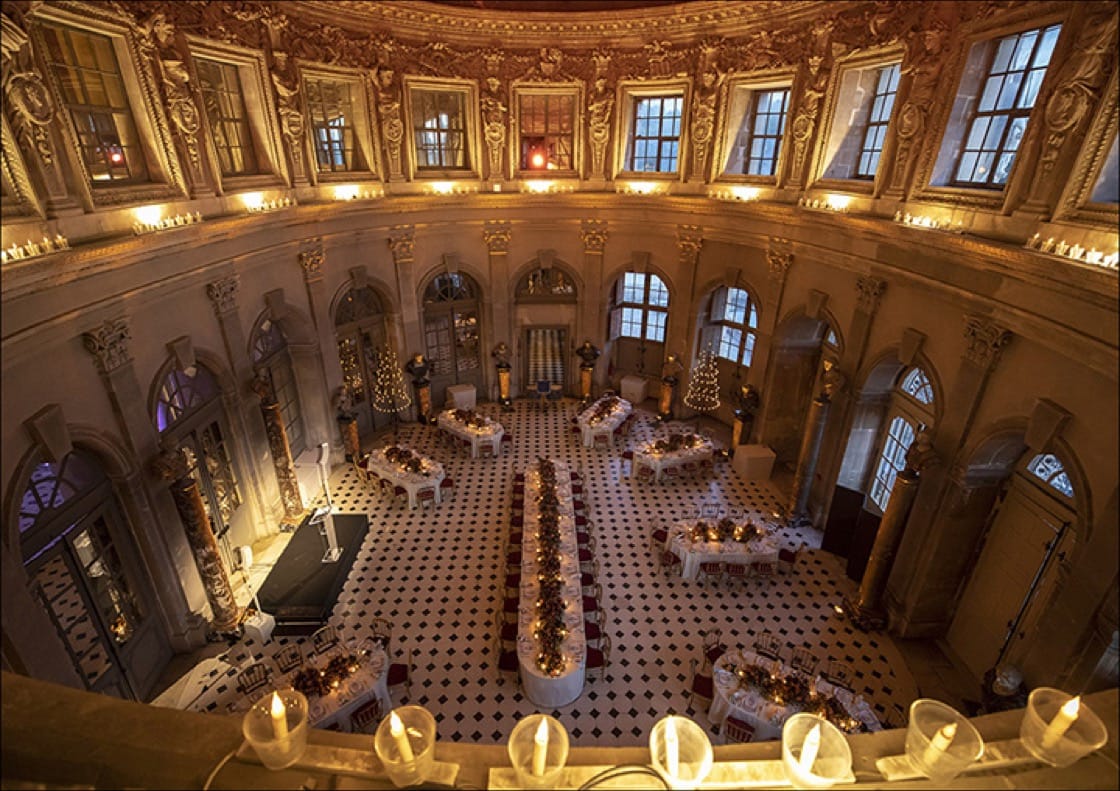 It took over a year of planning. If given the chance to do it again, would he? “In a heartbeat,” he says. “I wouldn’t change a thing. It all came together flawlessly and was a dream come true.”

All this cause for celebration is only fueling O’Connell’s passion for more. Currently, the chef is in the process of opening a sidewalk café and bakery in Little Washington, as well as finishing a documentary slated to air on Virginia Public Television and PBS next year.

“Meanwhile,” he adds, “we’re aiming to surpass our guests’ lofty expectations and have fun while doing it.”