Fancy Nancy is the neighborhood restaurant we all want to live down the street from. Located just steps from the train station in the Bedford-Stuyvesant neighborhood of Brooklyn, this quirky gem from owners Kristin Walker and Jay Chan recently celebrated its second anniversary.

Chan is responsible for the food, which they describe as "quintessential New York City" in the sense that it's multicultural and incorporates a variety of influences. Meanwhile, Walker lords over all things front-of-house, including a slew of creative cocktails. Walker and Chan aim to keep prices low so that people can afford to dine regularly. Both the food and drinks menus change roughly every other week in an attempt to keep things fresh; the pair doesn't want to get bored making the same recipes over and over. Additionally, they want to always have something new available for their regulars, some of which visit multiple times a week. (Like a good friend, Walker gets worried when the usual suspects haven't visited in some time.)

Open for dinner five nights a week, along with weekday happy hours and weekend brunch, the couple treats the restaurant like their home. Below, the duo discuss what it's like to share both a personal and work home with each other. 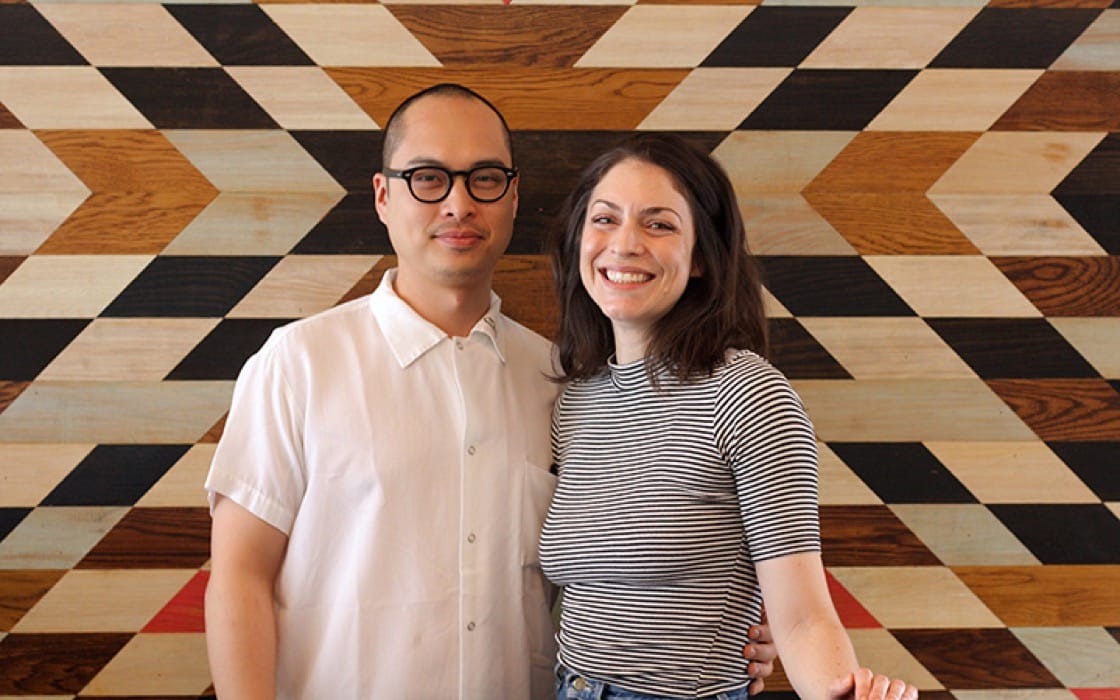 How did you meet?
We met in 2010 working together at Northern Spy Food Co. in Manhattan. According to Jay, "I would drive her home even though I thought she was using me for my car. I didn't care!" Jay was wrong, as usual, and we started dating after a little while.

When did you decide to work together?
Both of us had plans, separately, to open restaurants before we met. We had so much fun together at Northern Spy that it seemed natural to open something together. When we moved to Bed-Stuy five years ago, we decided to open a place where we would want to go on our days off.

What was the dynamic between the two of you then versus now?
We'd like to think that we haven't changed at all! Fancy Nancy had its second anniversary in August and we feel like we are still in the honeymoon phase.

What challenges do/did you face?
We treat our restaurant like our house. "Thanks for coming over!" we like to say to our guests as they step out the door. Most people get it but there are definitely others who come in expecting a more traditional restaurant experience with a host and reservations and everything. We were sick of working long hours and missing out on entertaining our friends. This way, our door is always open. 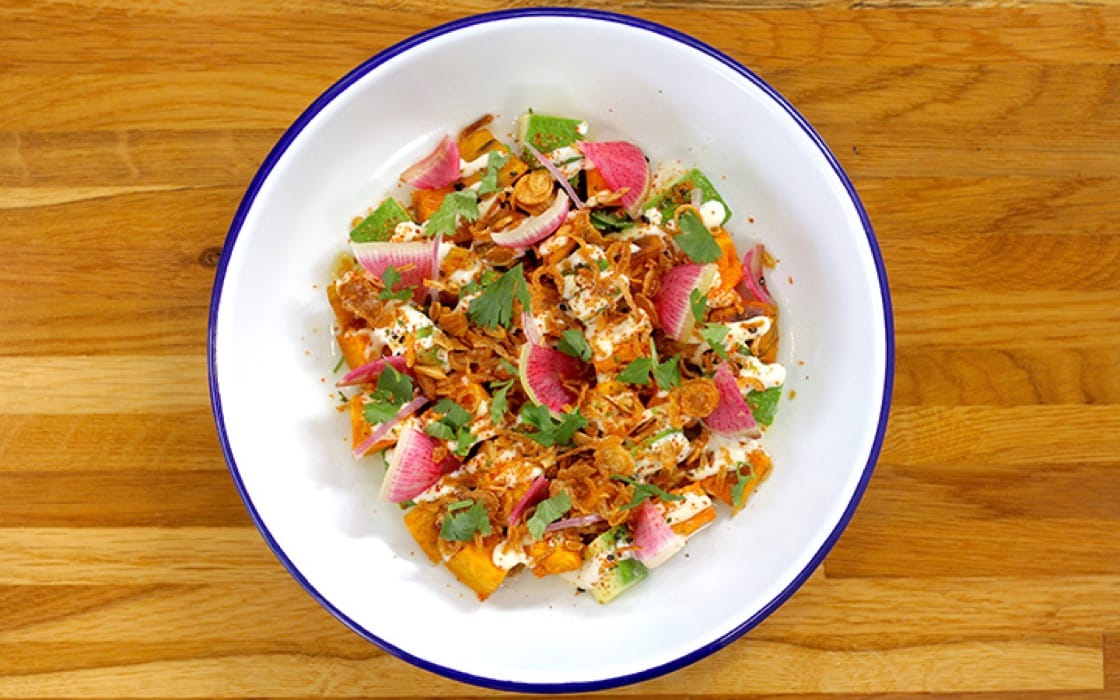 How would you describe your communication with each other?
Communication, we've found, is a huge part of our success as a couple and as professionals. We feel very lucky that we can say over two years later we are still at the top of our communicating games.

How are you able to balance your home and work lives?
As every couple who works together knows, it is integral to put work aside for each other. It's fun to have things to look forward to that don't have to do with the restaurant. It breaks up our routine and keeps us refreshed when we return to work!

What would be your advice to other couples that work together?
Don't forget to take the time to treat yourself for all that hard work!