Behind the Bib: Brown Sugar Kitchen

Chef Tanya Holland reflects over the past 10 years and talks about what's to come.

Brown Sugar Kitchen opened its doors in West Oakland in January 2008. The breakfast and lunch spot helmed by chef/owner Tanya Holland has amassed quite a following over the decade it's been serving the neighborhood. "Casual and welcoming with a relaxed vibe and colorful look, BSK may be a crowd magnet, but it's earned the hype," according to inspectors. 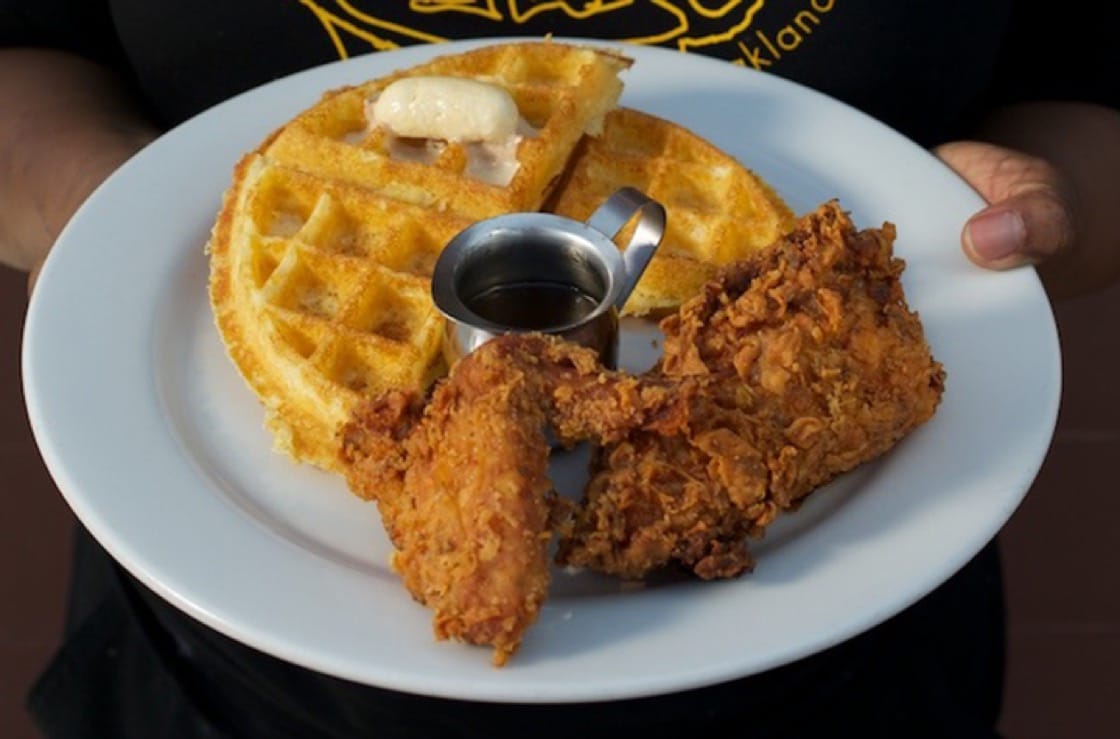 Holland is a veteran of the restaurant industry with decades of experience across the globe. She received formal culinary training from La Varenne École de Cuisine in Burgundy, France, in addition to tutelage under chefs Michel Sarran at Le Mas Du Langoustier and Jean-Michel Bouvier at Restaurant L'Essential. Stateside, she's cooked in kitchens in Martha's Vineyard, Boston and New York City. In addition to her time spent behind the line, Holland also has experience in front of house operations, restaurant administration, food styling, has authored two cookbooks (New Soul Cooking: Updating a Cuisine Rich in Flavor and Tradition and The Brown Sugar Kitchen Cookbook), was a host on Food Network's Melting Pot at the turn of the millennium and, most recently, competed on season 15 of Top Chef. To say that she's done it all would be an understatement.

Though Holland originally had her sights set on Jack London Square or Uptown, the inability to secure a lease at the time forced her to change course. She made her way to West Oakland and altered her original concept to fit the space and be accessible to the residents at the time. 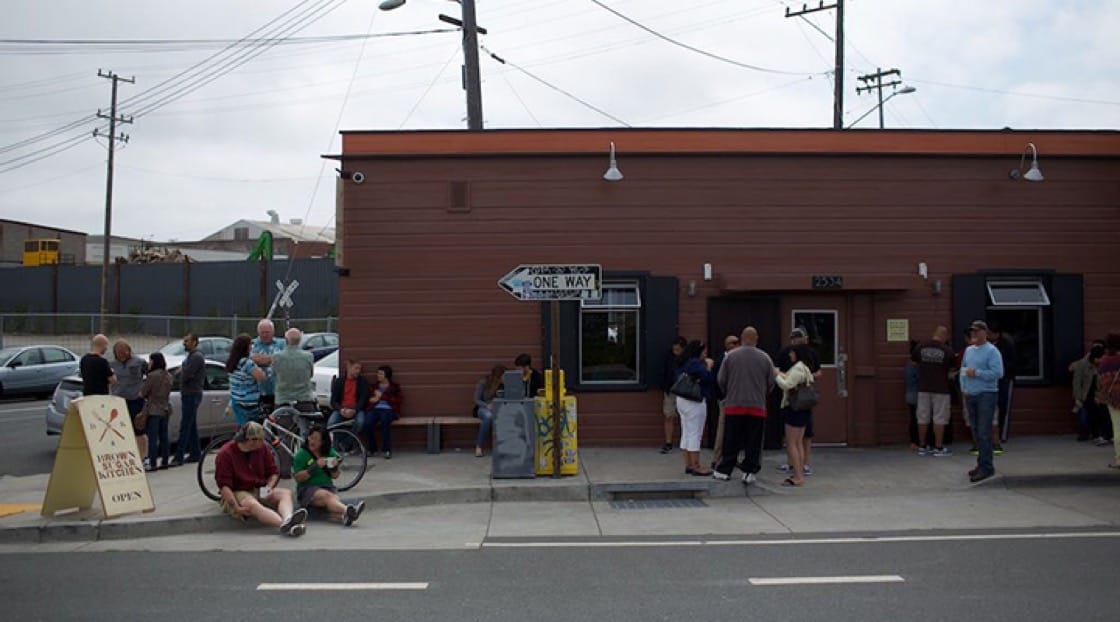 "Visitors here will find plenty of company—mostly ahead of them in line," state inspectors.

Looking back over the decade of Brown Sugar Kitchen's lifespan, Holland notes that the restaurant hasn't changed much, but the area surrounding it certainly has. "The neighborhood has evolved in that there's a lot more new development and new residents," Holland states. "When I first moved in here, the city had just completed capital improvements following earthquake damage."

The restaurant started getting busy after year two or three, whereas West Oakland didn't see much of a boom until seven years into the business. "Now the parkway is filled with people. There's a lot more activity. A lot more traffic and people in the neighborhood." And those people represent what she'd hoped for all along: a very diverse clientele. 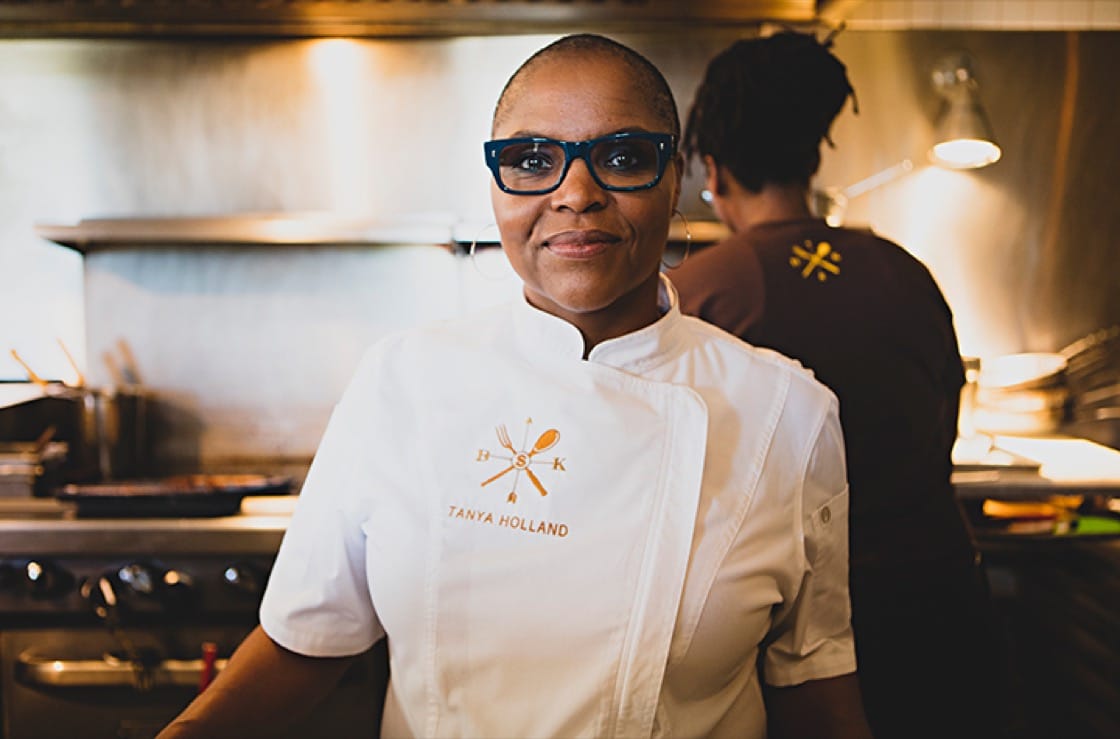 Tanya Holland is the chef and owner of Brown Sugar Kitchen.

Michelin and Other Recognition

Around the time when business started to really pick up is when Brown Sugar Kitchen was first included in the guide book with the 2010 selection. "Having trained in France, I have been very familiar with the guide for years," says Holland. "I feel extremely honored to be recognized." Another sense of pride comes from the fact that her restaurant has sustained itself for this long (and with no signs of slowing down).

And though not something she set out to be, Holland has found herself as a leader in her community. To commemorate her status, Oakland declared June 5, 2012 as Tanya Holland Day for her "Significant Role in Creating Community and Establishing Oakland as a Culinary Center." Furthermore, Holland's success as a black woman restaurateur has impacted change and perception not only in the industry, but throughout society. In 2010, Holland was invited to join Les Dames d'Escoffier, "a philanthropic organization of women leaders in the fields of food, fine beverage and hospitality." 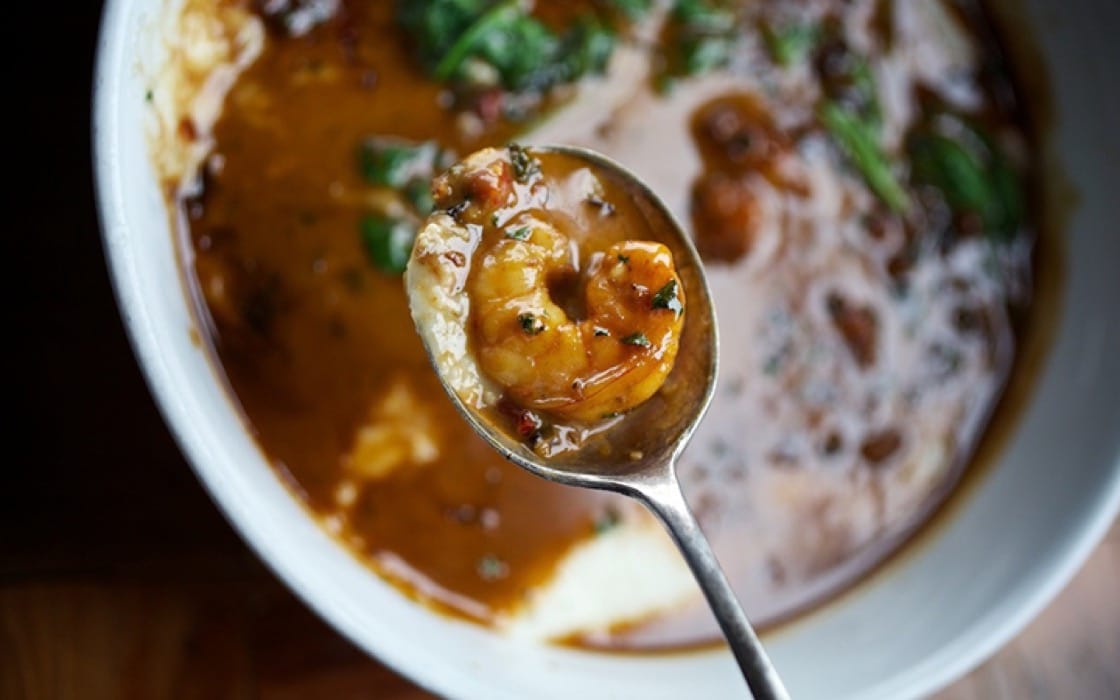 Looking ahead, Holland has two projects on the horizon. First is a new flagship location in Uptown at 2295 Broadway (the current location will likely close). It will be twice the size and allow her to add dinner service to the menu. One aspect Holland most looks forward to is the chance this new endeavor affords her to put her design stamp on the space. "I get to have control over the colors, materials, mood, etc. I didn't have that opportunity the last time." The Uptown version will truly reflect her taste and style with a brasserie feel.

In addition, Holland is working on Brown Sugar Kitchen Counter, a quick service model that is slated to open in the Ferry Building. She hopes it to be a prototype that can be replicated globally, a "Shake Shack for soul food" she quips.

The biggest benefit of her recent television appearance has been the exposure. "It's a great PR tool—that's why I did it." Holland never felt the need to prove herself as a chef. Now, rather, investors view her brand as more of a sure bet, and she has already been approached by developers from Miami to Tokyo. 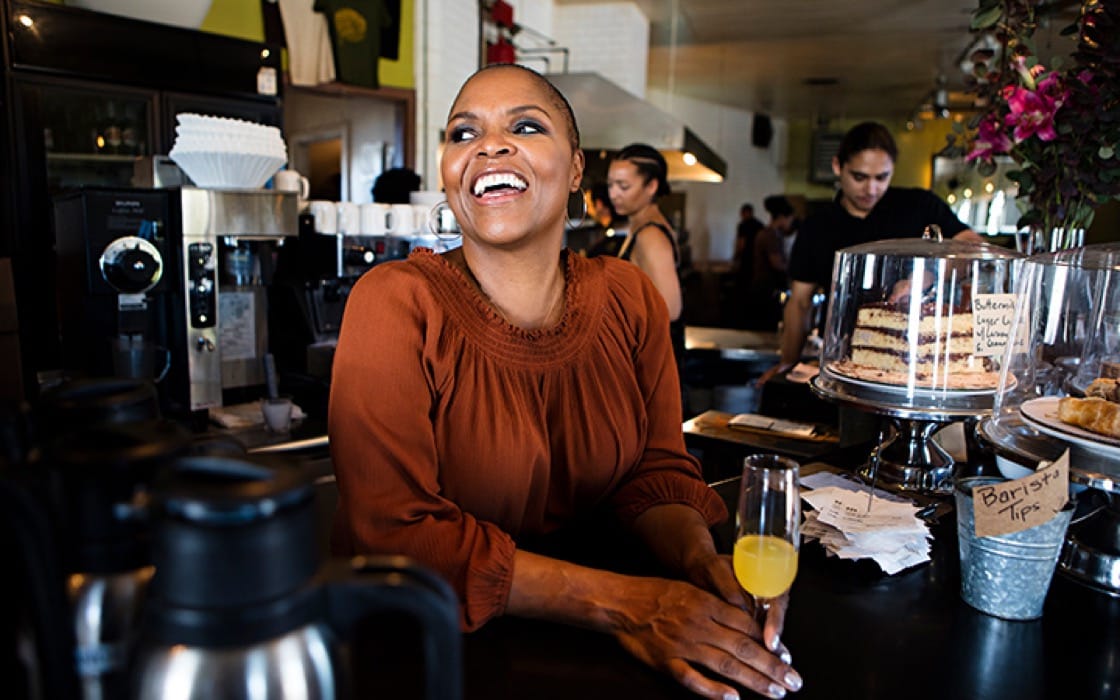 The Future of Dining

In considering the food and beverage business as a whole, Holland shares, "A lot of chefs are trying to figure out how to make our industry sustainable. It's difficult." Compensation is one part of the equation; unique to the Bay Area, Holland notes how restaurants are losing employees to tech companies. "The art of dining is almost disappearing. No one can afford to create and maintain that experience. It's concerning."

"There are so many levels of change that need to happen," she continues. For Holland, those areas include leadership, policy making, diversity, education and immigration—which she highlights as a particular concern as restaurants have served as the entry point for so many immigrants in the past.

Though we are far from finding a solution to all of the industry's woes, thoughtful and socially-conscious leaders like Holland will ensure that we don't have to stray too far off the path.