While a basic chicken stock is a must-have in every home cook’s arsenal, in more formal Chinese restaurants and banquets, chefs usually have a steaming vat of what's called “superior” stock on hand, also known as high stock (gao tang or shang tang). For a greater umami kick, the stock might include richer ingredients like the prized Jinhua ham and dried scallops. 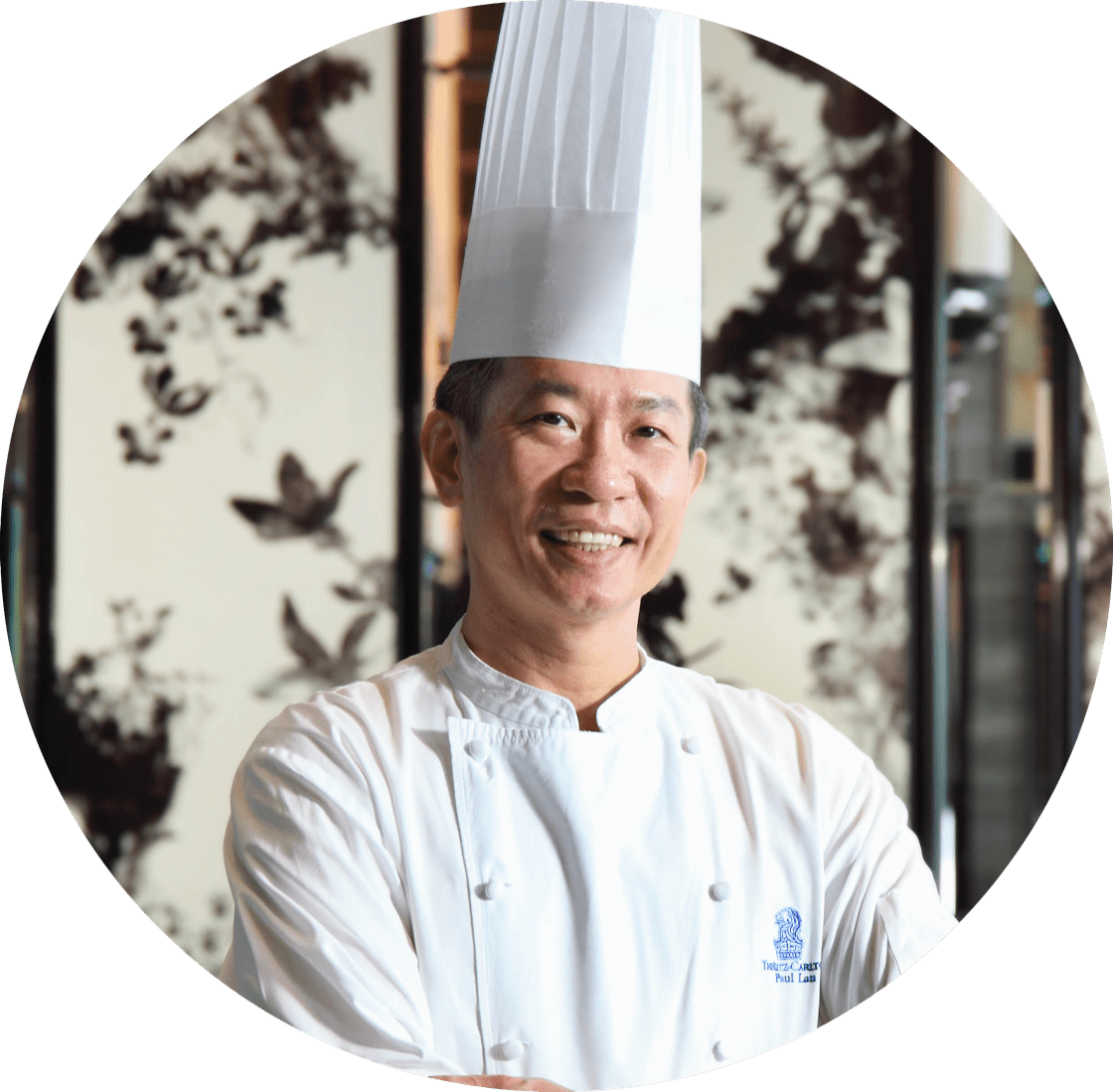 At two-Michelin-starred fine dining Chinese restaurant Tin Lung Heen in Hong Kong, their superior stock, made daily from 11:00 a.m. to 4:00 p.m., is used to enrich the flavor profiles of many of their dishes.

Menu items include a fillet of steamed grouper served the traditional Cantonese way, with a delicious mixture of soy sauce and stock spooned over it; a plump crab claw is steamed with egg whites and the juices are made into a rich sauce with the addition of stock and Hua Diao wine.

So essential is a good gao tang to Chinese cooking that many restaurants keep their recipes proprietary. Tin Lung Heen’s chef de cuisine Lau Ping Lui recalls: “Only the seniors in a Chinese kitchen are qualified to handle delicacies such as sea cucumbers, abalone, and preparing the broth. I still remember when I volunteered to be transferred to another restaurant for a lower salary just because I wanted to learn how to make a good stock!” 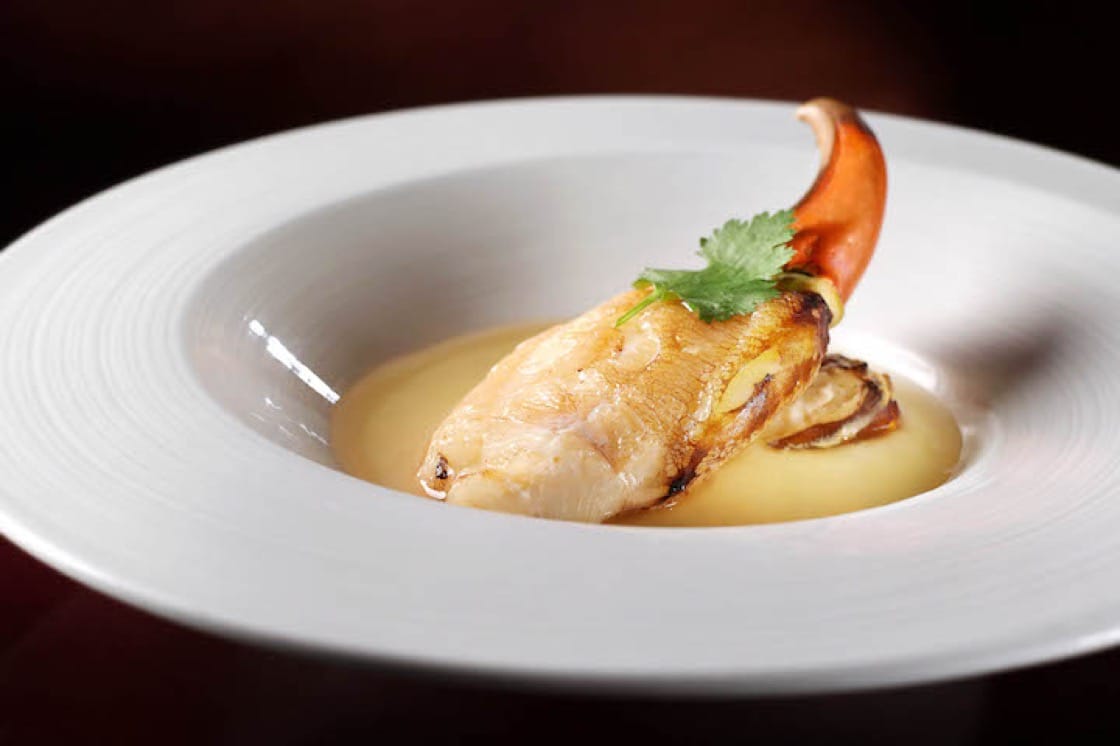 1. Remove the skin from the ham, and blanch the ham in hot water. Parboil the chicken legs and pork to remove any unpleasant odors.

2. Bring a pot of water to a boil and add the parboiled ham, chicken and pork. (There should be enough water to cover the meat.) When the meat comes to a boil again, turn the heat down and remove any scum.

3. Reduce the heat and let simmer for 4 hours. (Not letting the stock boil too vigorously keeps it from turning cloudy.)

4. Add in dried longans and simmer for another hour. The longans will remove any meaty odors and add a sweetness to the stock.