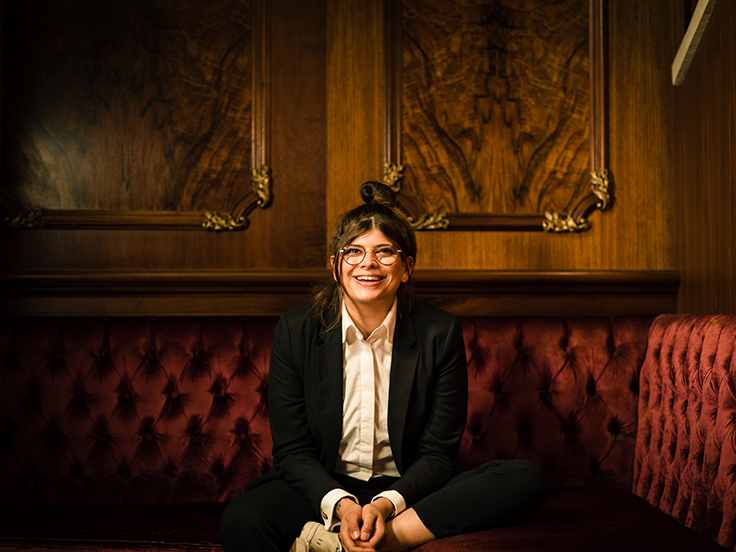 Los Angeles dessert Recipe
All articles of Dining In