For the 4th year, the MICHELIN Guide Singapore brings to you another edition of the Trade Seminar. Organised for the Food and Beverage industry, we have invited a panel of esteemed industry experts to discuss the impact of sustainability, innovation and technology on the MICHELIN Guide's assessment criteria.

As seats are limited, registrations will be accepted on a first-come, first-served basis. Registered participants will receive a confirmation email before 18th October.
For enquiries, please write to contact@michelin.sg 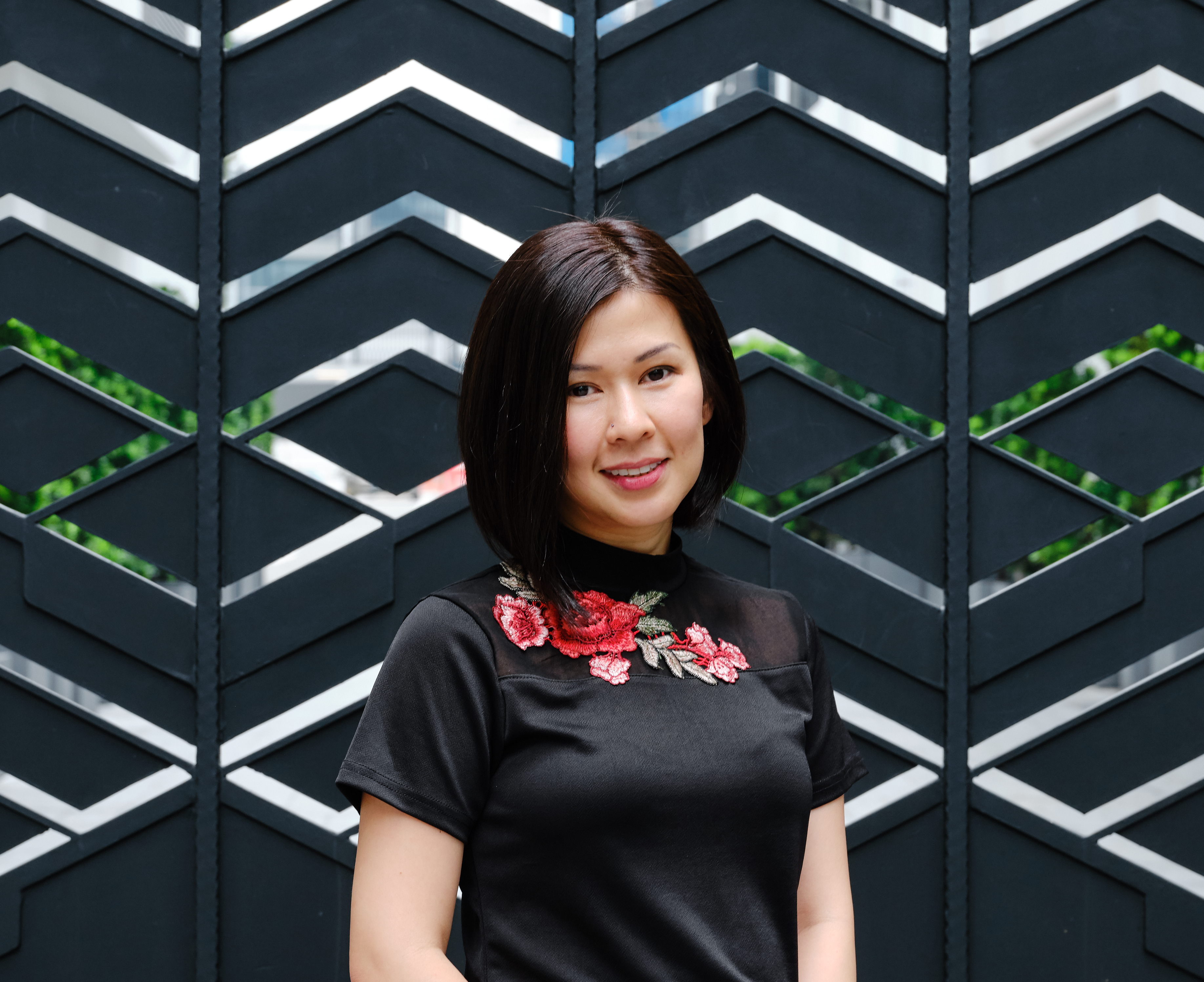 As the Michelin Guide's Asia Editorial Director, Debbie Yong leads digital content strategy and production for the Michelin Guide websites in Singapore, Hong Kong / Macau, Taiwan, and more. She previously set up the Singapore editorial team as Digital Editor in 2016.

She started her journalism career with Singapore's national broadsheet The Straits Times and financial daily The Business Times, and most recently worked for the BBC and Fortune magazine in Hong Kong. Her black book includes the who's who of the hospitality industry in Asia and she has provided media and content consulting services to global luxury brands. She frequently speaks, moderates and judges on restaurant industry panels, and was recently featured as an industry expert on the Netflix documentary, Street Food.

Born and raised in Singapore, she earned her Bachelors degree from the University of Pennsylvania in the US, and has Masters degrees from the London School of Economics and Fudan University in Shanghai. She currently splits her time between Hong Kong and Singapore. 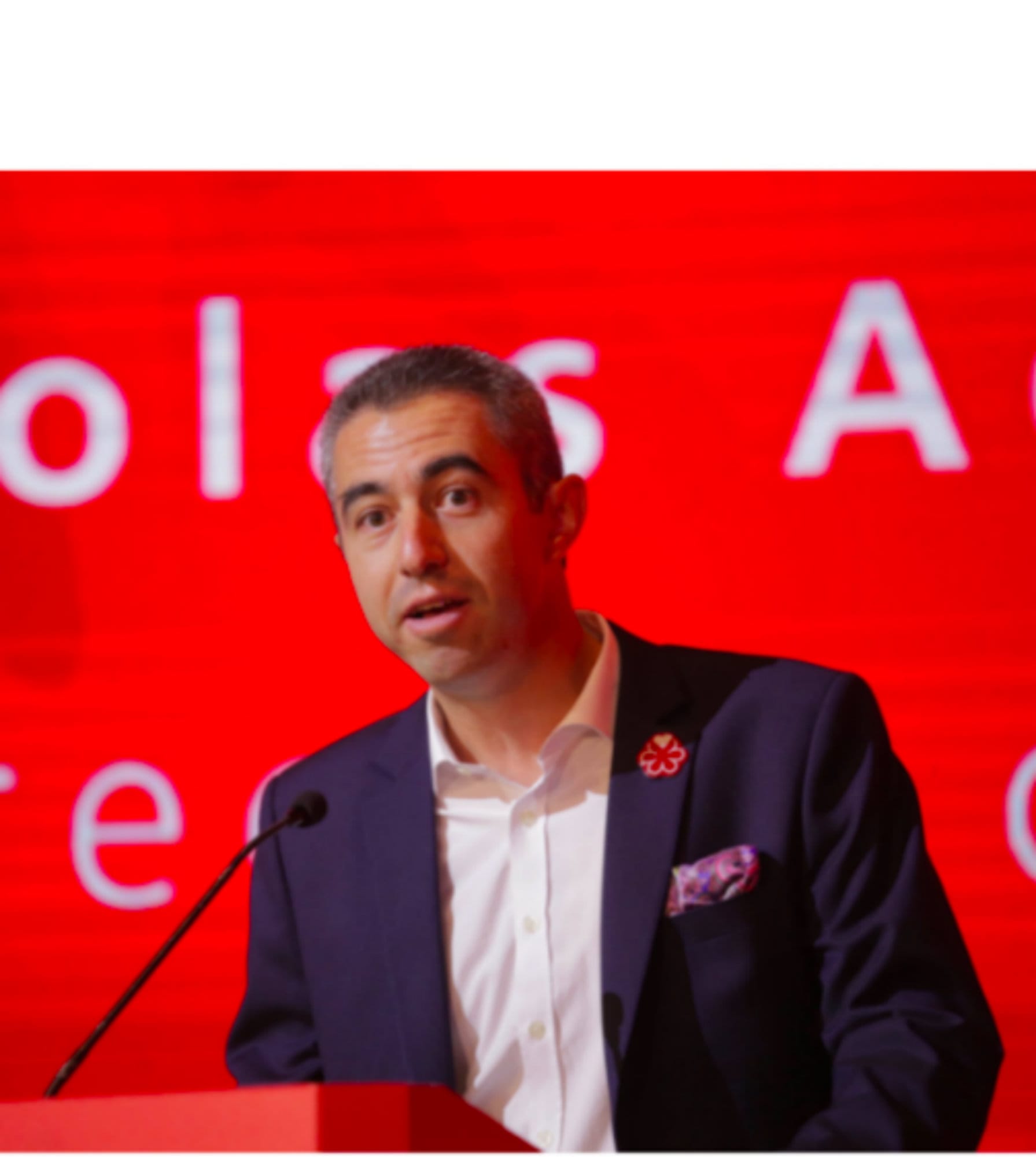 Mr. Nicolas Achard is the Managing Director of Michelin Food & Beverage Asia, now based in Singapore. His journey with the Michelin Group began in 2010 with diverse positions in Strategy, Finance and Marketing & Sales around Asia for Michelin Tyres. Prior to that, he held leading management positions in Europe, South America and Asia. He completed his BBA at Paris Graduate School of Business, France (ESCP Europe) and MBA from Harvard Business School.
Drawing on his culinary and wine interests, his new role places him at the forefront of crafting and initiating gastronomic and wine experiences around Asia, steered by the core values of the Michelin Guide. He is also the CEO of Robert Parker Wine Advocate, the global authority and independent guide headquartered in Singapore with offices in the USA (Napa) and Hong Kong. 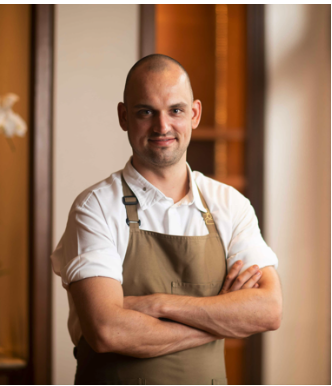 Jim Ophorst, Chef de Cuisine of PRU Restaurant at Trisara, Phuket is touted as an “inspiring voice of change” for elevating the farm-to-table movement in Thailand.

Chef Jimmy, 29, is originally from the Netherlands and renowned for his imaginative cooking style and innovative techniques. In 2012, Chef Jim joined Montara’s Trisara where his raw talent and conviction inspired the conception of PRU in 2016.
PRU’s culinary concept “Plant, Raise, Understand” stems from Chef Jimmy and his team’s close relationship with local suppliers and farmers as well as the opportunities to forage and discover new ingredients from the restaurant’s own farm “Pru Jampa”. The farm neighbors beautiful lakes whose banks are home to various local plants, herbs, organic vegetable gardens, free-range chickens and ducks. 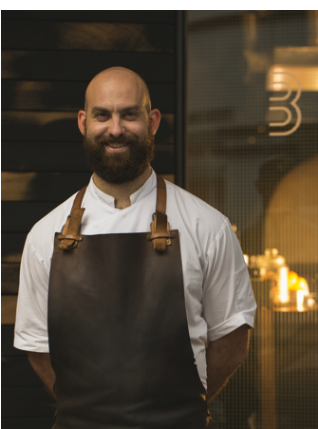 Since welcoming its first guests in May 2013, Burnt Ends has established itself as an integral part of Singapore’s new food order. Dave has also opened three restaurants under the brand name Meatsmith across Singapore and a British-style colonial cocktail bar Rogue Trader in the heart of Little India. Dave recently brought Burnt Ends’ much-loved style of modern barbeque to Waldorf Astoria Maldives Ithaafushi in partnership with Hilton Hotels & Resorts. The Ledge by Dave Pynt opened in July 2019. 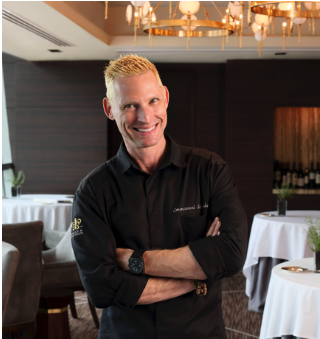 Born in Belgium, chef Emmanuel Stroobant began his culinary career at 16, cleaning dishes in one of the country’s best restaurants. At 23, he opened his first restaurant in his hometown of Liege. It was an overnight success but after three summers, Emmanuel yearned to broaden his horizons and hone his craft. He travelled across Europe and America, before settling in Australia for five years. Then, in a life-changing move, he headed to Asia. 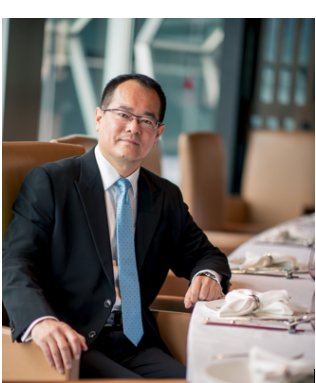 As President & CEO of TungLok Restaurants (2000) Ltd, Andrew Tjioe is highly recognised for his foresight and keen business acumen. A Business Administration graduate of Oklahoma State University, Andrew’s career started with a Singapore-based multi-national corporation in 1981. A keen gourmand with strong interest in the restaurant business, Andrew also gained management experience by working at the Tjioe family’s first restaurant, Charming Garden, when it opened in 1980.

Andrew established TungLok Group in 1984 with the opening of the Group’s flagship Tung Lok Restaurant, located at Liang Court. The Group has since been well recognised as one of the largest and leading Chinese restaurant chains in Singapore. Under Andrew’s leadership, the Group has grown significantly over more than 30 years and now owns, manages and franchises more than 40 restaurants in Singapore, Indonesia, China, Japan, Vietnam, Cambodia and Taiwan. 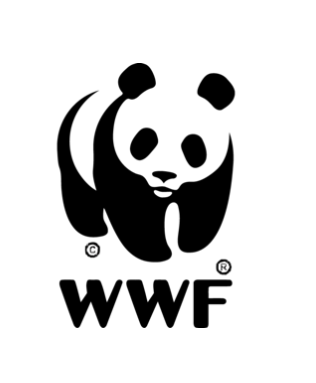 Established on 29 April 1961, it was the product of a deep concern held by a few eminent gentlemen who were worried by what they saw happening in our world at that time. Since then, WWF has grown up to be one of the largest environmental organisations in the world.
Today, WWF has more than 5 million supporters worldwide; and is present in more than 100 countries to conserve and protect our natural environment.