In collaboration with Michelin Guide Singapore and wine authority Robert Parker Wine Advocate, Resorts World Sentosa presents Art at Curate, a series of culinary events featuring chefs from Michelin-starred restaurants, hand-picked to grace the kitchen throughout the year, in celebration of the highest gastronomic art.

The fourth instalment of our dining series will feature an exciting line-up of exquisite dishes by the head chef of Michelin-starred restaurant Villa in the sky (Brussels) where chef Alexandre Dionisio’s cuisine, in turn creative and refined, has become even more clean-cut and sophisticated. He describes his style as classic with a twist that is influenced by his Spanish origins. 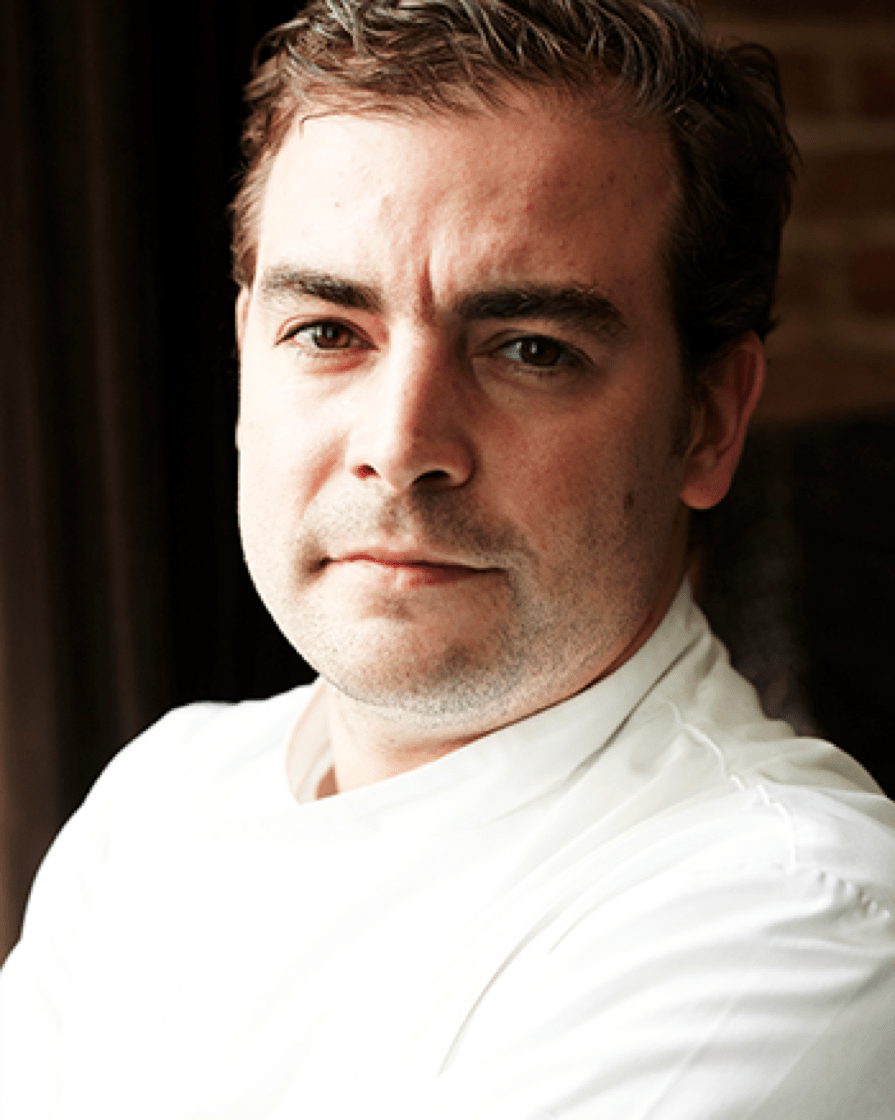 About the Chef:
After 10 years of working under the wing of renowned chefs, Alexandre took part in 2010 at the Top Chef TV show and made it through to the semi-finals. Six months later, Alexandre opened his own restaurant and received his first star in the Michelin guide. In 2013 Gault & Millau named Alexandre ‘best young chef in Brussels’. At the end of 2014, Alexandre embarked on a new culinary adventure at the stunning two-Michelin-starred La Villa in the Sky in Brussels.

His expertly crafted dishes are refined and reveal influences from his Spanish origins.
Lunch Menu