These creative establishments are flying the flag for modern Korean gastronomy.

There is so much more to hansik than bibimbap and barbecue, and a new generation of dynamic Korean chefs are flying the flag for contemporary Korean gastronomy. These chefs are plumbing the rich history of the cuisine—from the use of indigenous produce to fermentation techniques and specialty street food to royal cuisine—and filtering these unique flavours into fresh artfully constructed plates.

These establishments have earned their places in the MICHELIN Guide Seoul 2018. See what our inspectors have to say about them. 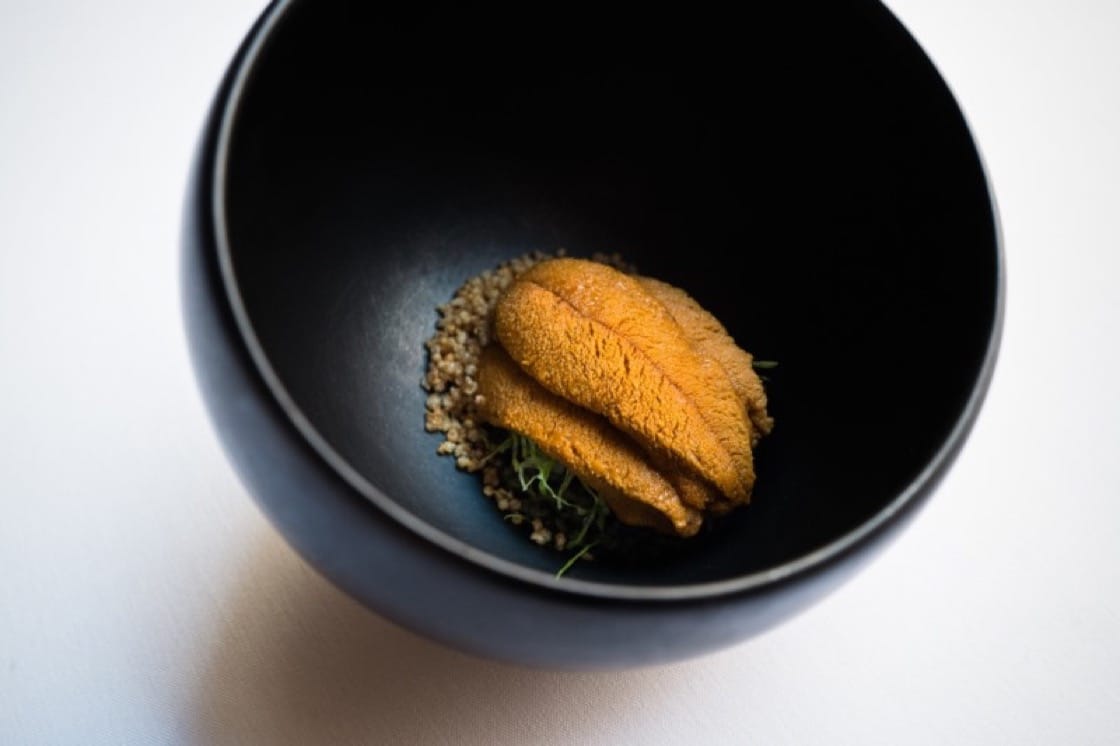 “Touted as a pioneer of modern Korean fine dining, Chef Yim Jung-sik—with his Seoul and New York restaurants—is credited for introducing Korean cuisine to the world with an innovative flair that is entirely his own. What Yim does best is drawing inspiration from the familiar—kimbap, bibimbap, gujeolpan and bossam—and creating something unexpected yet surprisingly evocative and authentic. Whimsical desserts, a good wine list and attentive service by the staff—Jungsik has it all”.
Advertisement
Advertisement 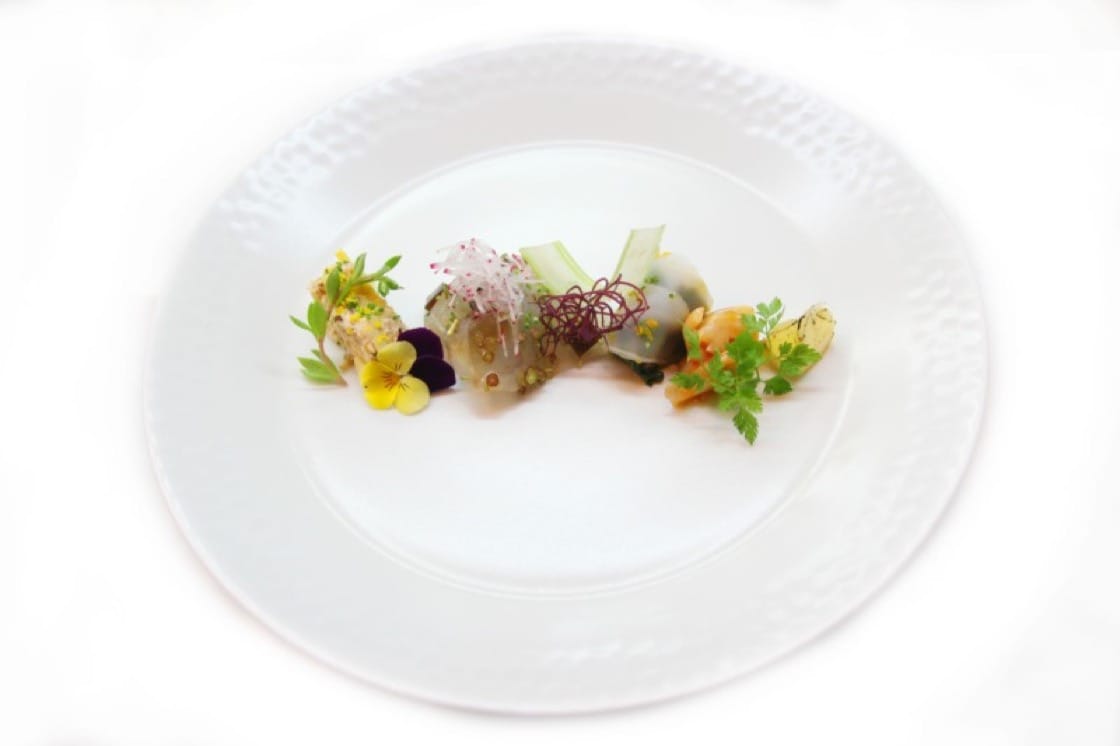 “Located in the back alley of swanky Cheongdamdong, Joo Ok is a Korean-style bistro by Chef Shin Chang-ho, who built his career at Nobu Miami. His inventive interpretations of food ingredients, together with his exquisite plating, are a delight to experience. The meal starts with a sampler of different homemade vinegars to stimulate the appetite. Fish carpaccio with local vegetables and braised short ribs with beef broth butter rice are tasty and creative”. 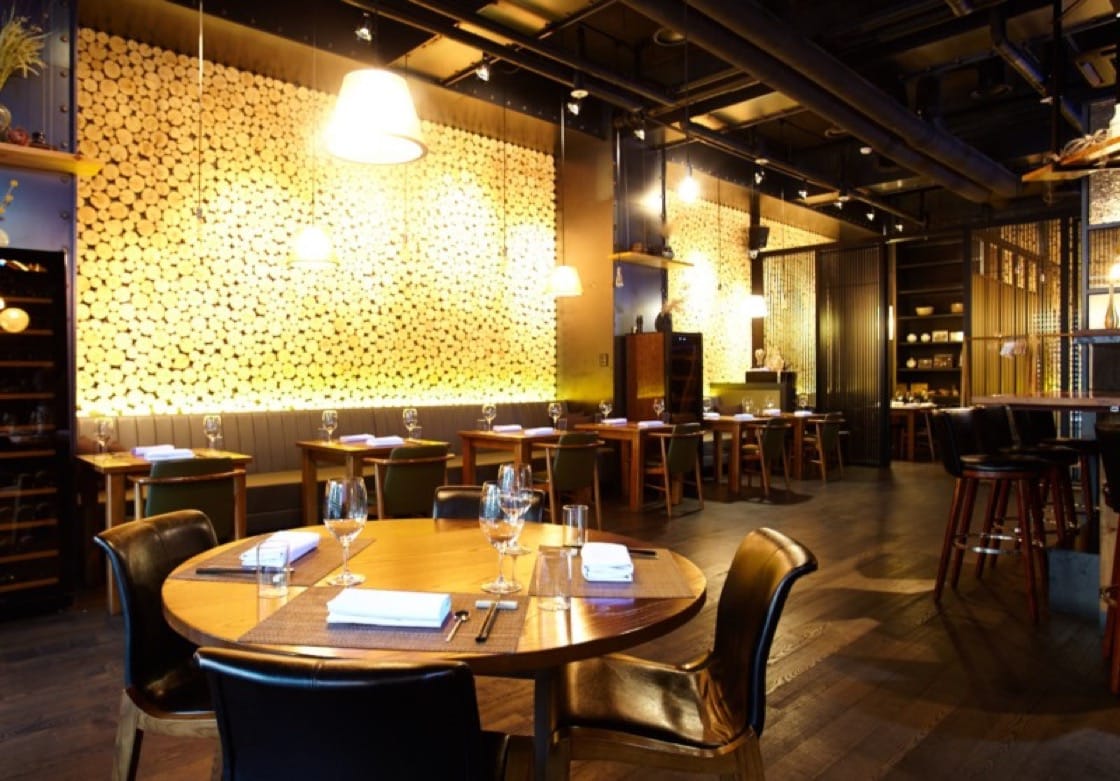 “Since 2014, Chef Kang Mingoo’s contemporary Korean fine dining establishment has captured the imagination of even the most discerning palates with bold and innovative creations rooted in traditional Korean cuisine. Fermented condiments and staple ingredients in Korean cooking such as gochujang, doenjang and vinegar constitute the backbone of many of his creations, even dessert. The marriage of the most authentic flavors with unconventional ingredients is what Kang does best—for instance, lime pickled in soup soy sauce and doenjang crème brûlée”. 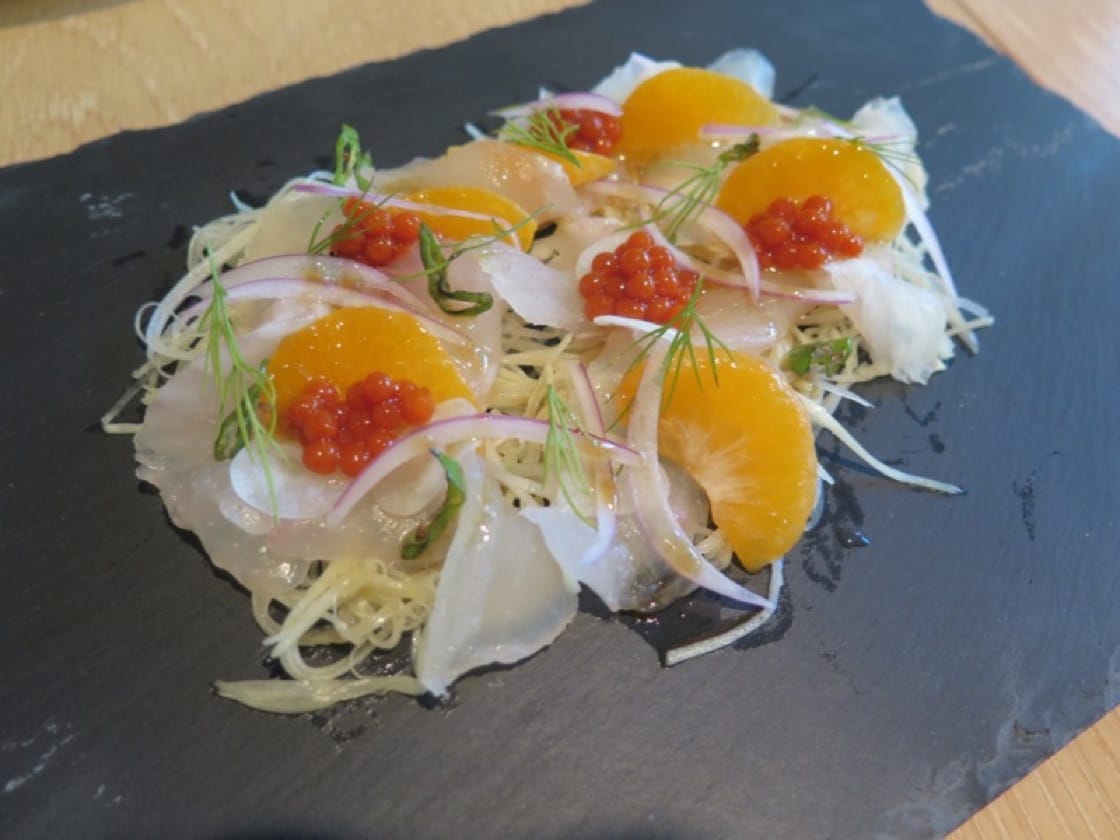 “Just like its name, Mish Mash serves up a colorful miscellany of dishes that reflect the multicultural background and experience of the international kitchen staff. The dishes are a whimsical mix of local and foreign flavors, including the deep-fried pickled shishito peppers served with a side of house-made mayonnaise or the Danish-style pork roast served with a sweet and tart kimchi marmalade. The space is cozy and the food original with plenty of surprises”. 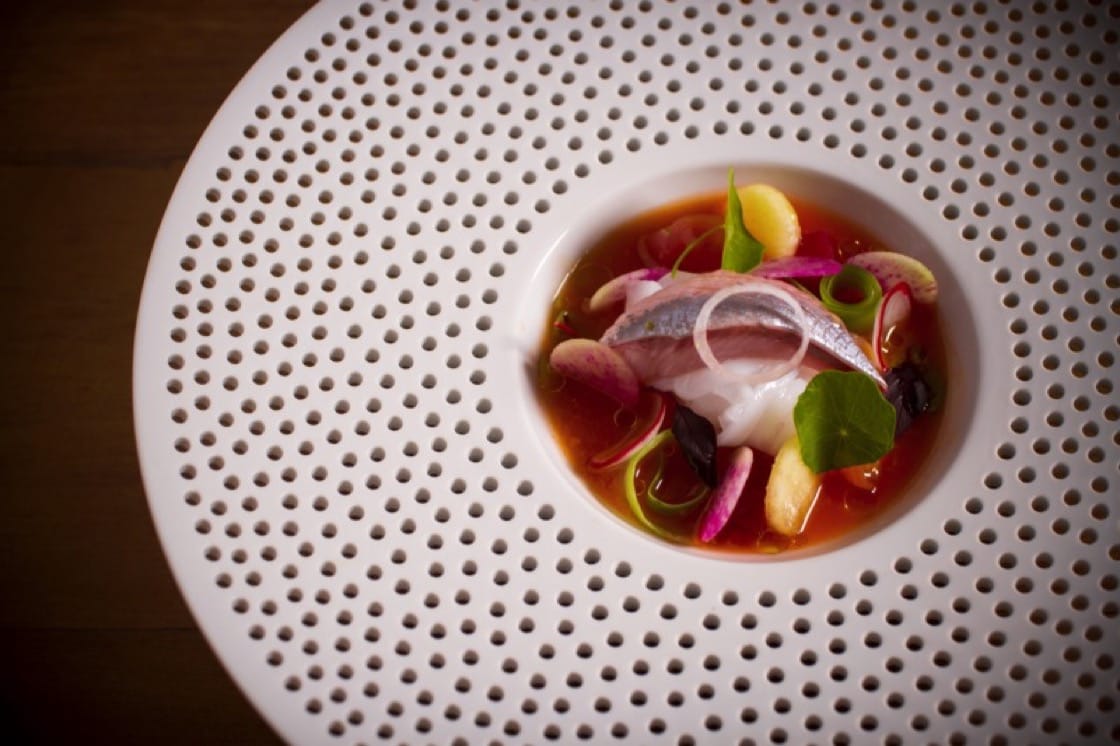 “Cooking honest food that respects the integrity of ingredients is the motto of Chef Seo Ho Young, who cooks with the freshest produce sent to him by his farmer parents. Transporting familiar flavors to new territories is his game. Take, for example, his shrimp and sea urchin capellini in a silky smooth bisque-like sauce made with freshwater shrimp heads, fermented fish sauce and doenjang, or his smoked striploin carpaccio served with a mushroom and soy sauce consommé”. 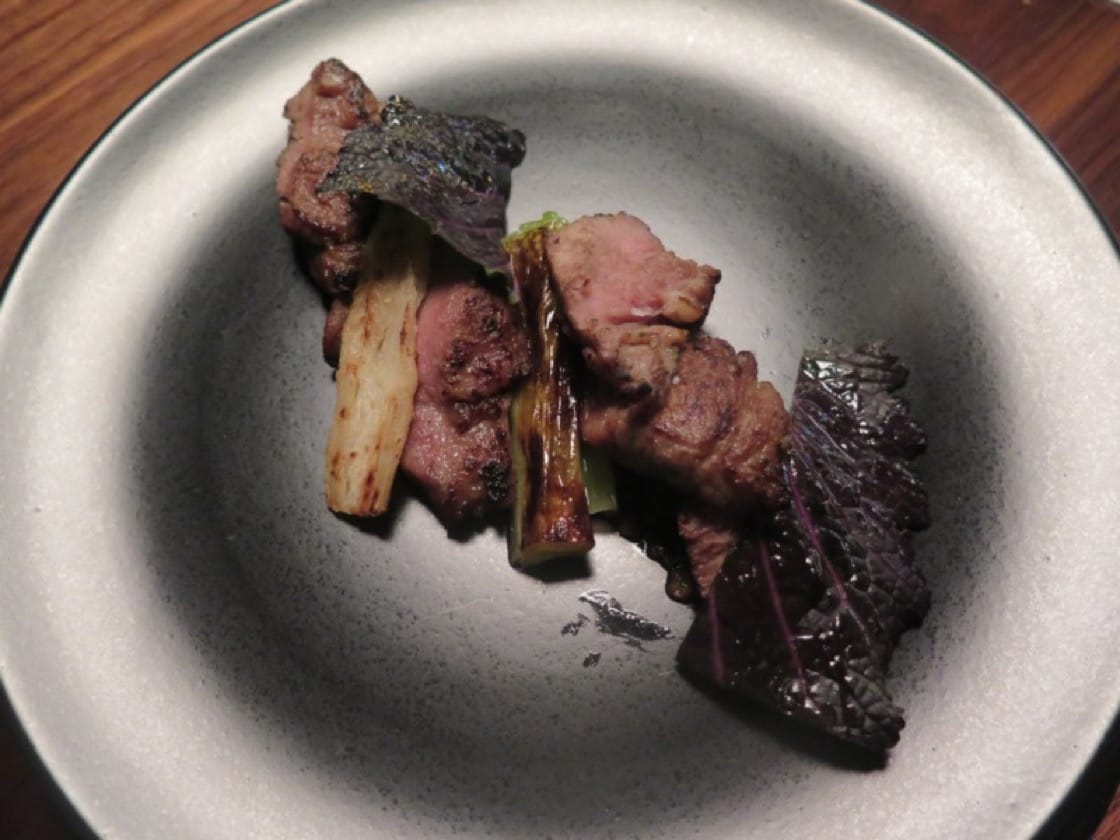 “As the name suggests, Chef Kim Jin-rae’s Seoul Dining offers food inspired by the flavors of Seoul cuisine. Chef Kim says he wanted to express the ever-changing city of Seoul and its vibrant foodscape on a plate using the most iconic and typical local food ingredients as tools. Each item on the menu is his own personal interpretation of something he ate in the city; for instance, the chargrilled Iberian pork served with anchovy pesto is strongly reminiscent of Korean-style pork barbecue served with salted and fermented anchovies”. 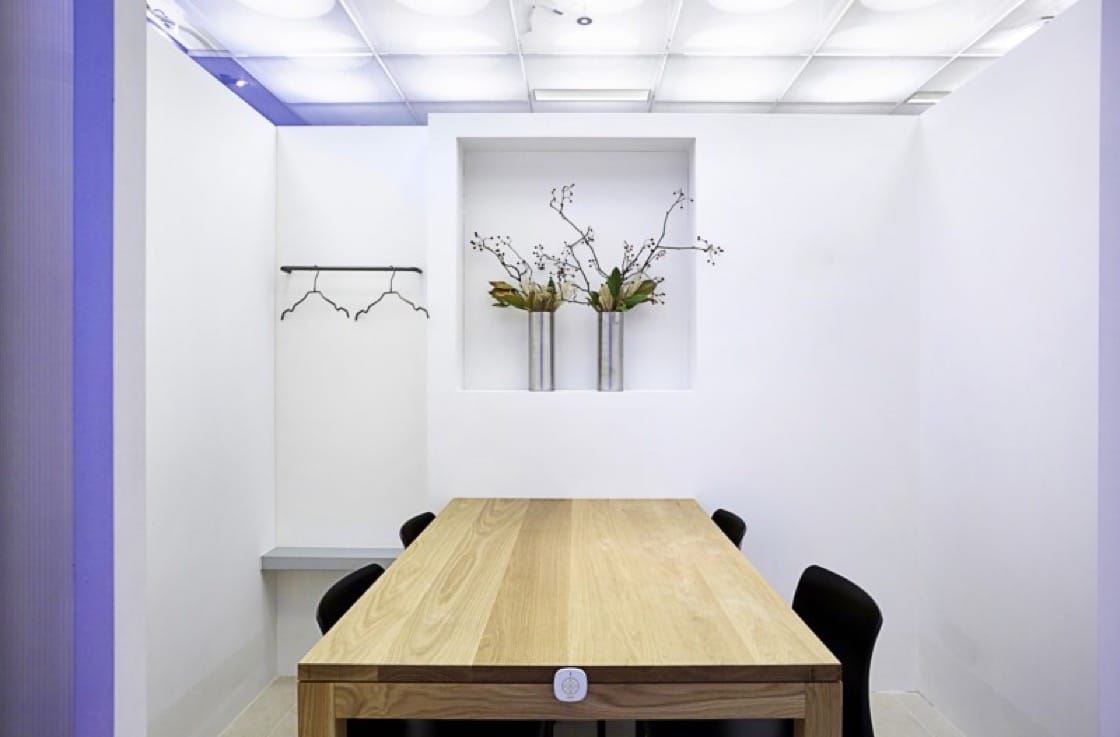 “Twenty-Four Seasons is a Korean restaurant located in Shinsa-dong, with several additional branches in Seoul. The name of the restaurant refers to the 24 solar terms in the traditional East Asian lunisolar calendar used by agrarian societies to stay synchronized with the seasons. As the name implies, the restaurant highlights the seasonality of authentic Korean cuisine, but adds a contemporary touch when it comes to presentation. Clean modern décor with private rooms”.