5 Local Specialities That You Need To Try In Nagasaki

From okoze to springy udon, there are many local delights to savour in Nagasaki.

The MICHELIN Guide Fukuoka-Saga-Nagasaki 2019 Special Edition, which was released in July, saw the inclusion of Nagasaki Prefecture in western Japan for the first time. This addition has widened the range of local cuisine in the Japanese edition of the guide, shining the spotlight on Nagasaki cuisine.

An ancient port that is steeped in maritime history, Nagasaki is one of the earliest cosmopolitan cities in Japan. With the influx of overseas traders over the centuries came a hodgepodge of foreign food influences that have been incorporated into Japanese culinary history. We check out some of the must-try specialty dishes that you should zero in on your next trip to Nagasaki. 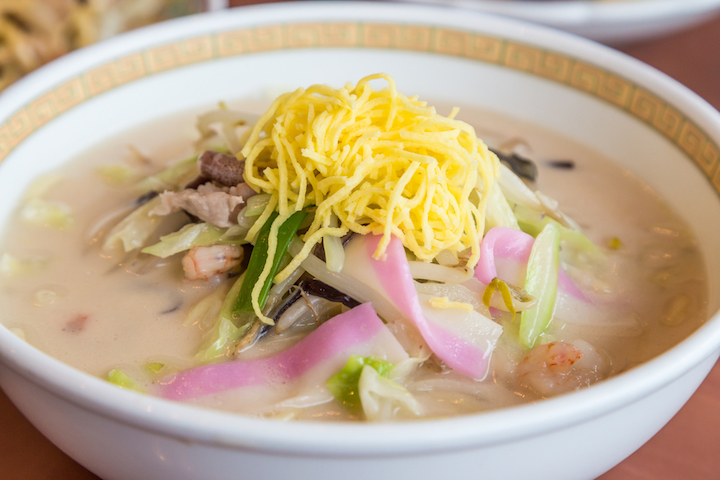 Champon is a a hearty ramen filled with fried pork slices, seafood and vegetables in a creamy lard-based broth.

One of the most popular specialty dishes of Nagasaki is champon, a boiled ramen noodle soup dish, which has fried pork slices, seafood and vegetables swimming in a thick and creamy lard-based broth. It is typically simmered with chicken and pork bones. The condiments vary from restaurant to restaurant. Some serve champon with shrimps, oysters or top it with shredded omelette. The noodle dish has Chinese origins and started out as a cheap and wholesome meal among Chinese students in Nagasaki in the ancient Meiji period. There is also a “dry” version of the dish that has stir-fried noodles.

Get it from: Koran, a MICHELIN Plate restaurant in Sasebo City.

Mention poisonous delicacies from Japan and the pufferfish, or fugu, comes to mind. However, there is also the okoze or stonefish, which has venom in its mud-coloured needle-like dorsal fins and spines. Chefs need to take extra caution when handling the dish as the venomous spines have to be carefully removed so that the venomous sacs in the dorsal fins do not get punctured. Okoze, which has a white translucent flesh, is enjoyed as sashimi or can be deep-fried.

Get it from: Ogasawara, a MICHELIN Plate restaurant in Nagasaki City. 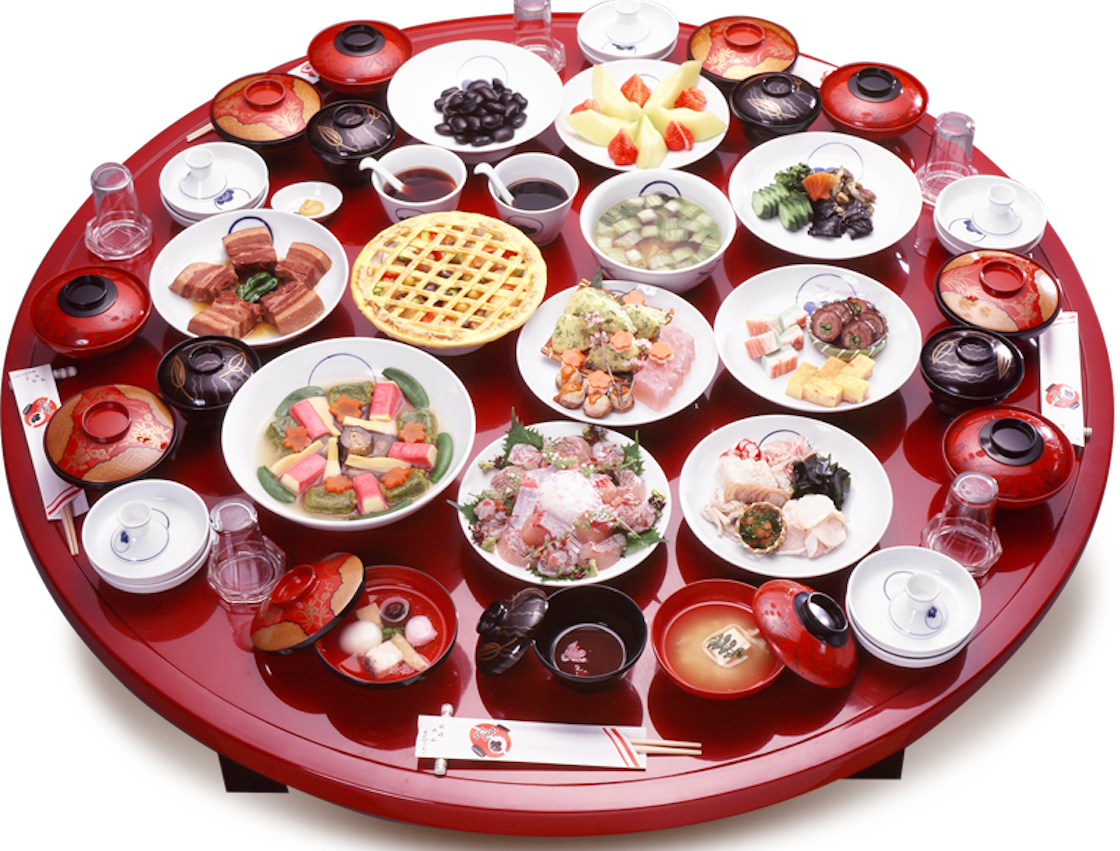 Shippoku Ryori is a banquet-style cuisine that incorporates influences from East and West cultures.
3. Shippoku Ryori

Shippoku ryori is a distinctive style of traditional Nagasaki cuisine that weaves in influences from Japanese and Chinese cuisines, and elements from Dutch and Portugese cultures. It centres around large communal food platters that are shared around a round table. This cuisine came about as Nagasaki was a port city that was frequented by overseas traders during the Edo period.

The menu usually comprises a soup, baked seafood or meat, boiled vegetables with tofu and mushrooms, fried vegetables, rice or sushi and desserts. Dishes with Western influences include basti, which is a soup served with a lattice-shaped pastry, and hatoshi, bite-sized triangular bread which are coated with minced shrimp paste and water chestnuts before being deep-fried. These days, this is served in traditional Japanese restaurants known as ryotei.

Typically eaten to celebrate New Year’s Day, guzoni is a comforting soup dish that comprises mochi (sticky rice cakes), vegetables, chrysanthemum flowers, chicken and fish swimming in a light dashi broth. The dish has its roots in the Shimabara region in Nagasaki 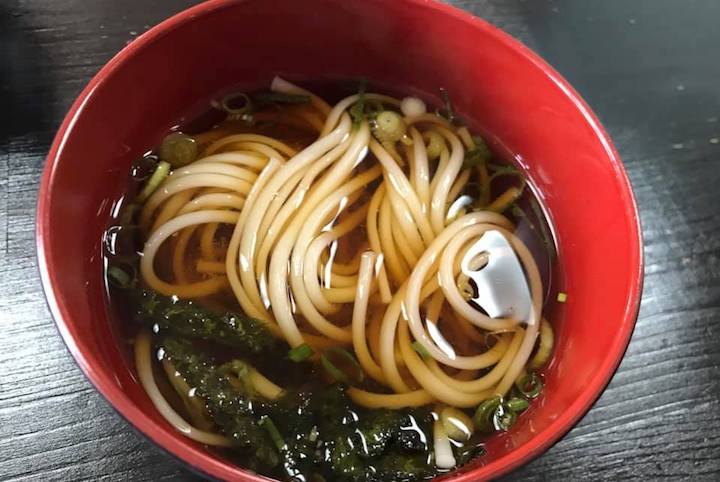 Goto Udon, which originates from the Goto Islands, is known for its springy texture.
5. Goto udon

Goto udon, which is a type of smooth and chewy udon noodles, originates from the Goto Islands off the West coast of Japan. The secret to the noodle’s springy texture lies in its time-honoured and meticulous process, which involves te-yori, which is the ancient practice of the hand-twisting of dough into strands before it is pulled repeatedly. This practice, which dates back more than 1,000 years, gives the noodles a firm and elastic texture. To prolong the shelf life of the noodles, the noodles are mixed with camellia oil, an indigenous ingredient from the Goto Islands.
Advertisement
Advertisement