These warm and wonderful beverages will make your home smell like Christmas all day long.

For many a busy home cook, the slow-cooker is the work horse of the kitchen, toiling away on the kitchen countertop unsupervised, turning soups and stews into deeply flavourful, wonderfully satisfying dinners at the end of a long day. 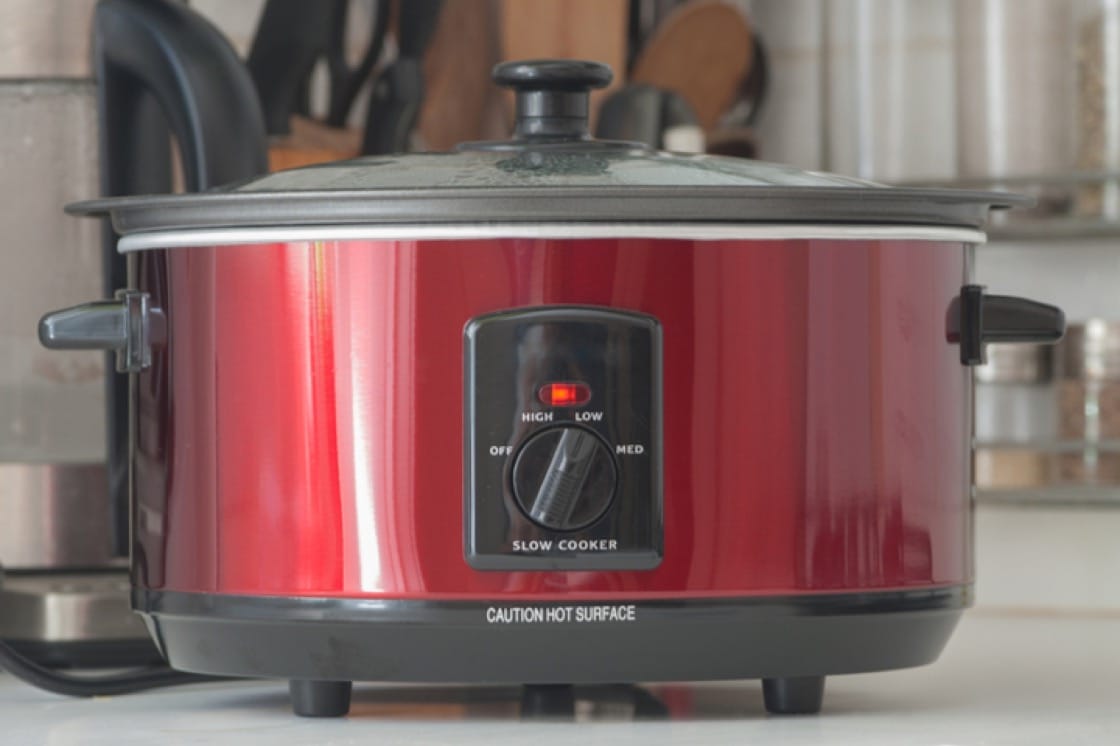 The slow cooker is the workhorse of the kitchen, breaking down soups and stews and now brewing beverages.
Now, put this versatile gadget to work filling your house with the fragrance of Christmas: cloves and cinnamon, nutmeg and chocolate. The gentle, even heat from a slow cooker makes it perfect for mulling wine with spices, melting chocolate for the most luscious hot cocoa, and brewing homemade eggnog.

If you’re entertaining this Christmas, try your hand at one of these simple recipes that will not only perfume your house with the scents of the Yuletide season, but provide lots of fun for your guests to help themselves to the drinks and customizing their own toppings and garnishes.

RELATED: Ask The Experts: How To Set Your Christmas Table Like A Pro
Advertisement 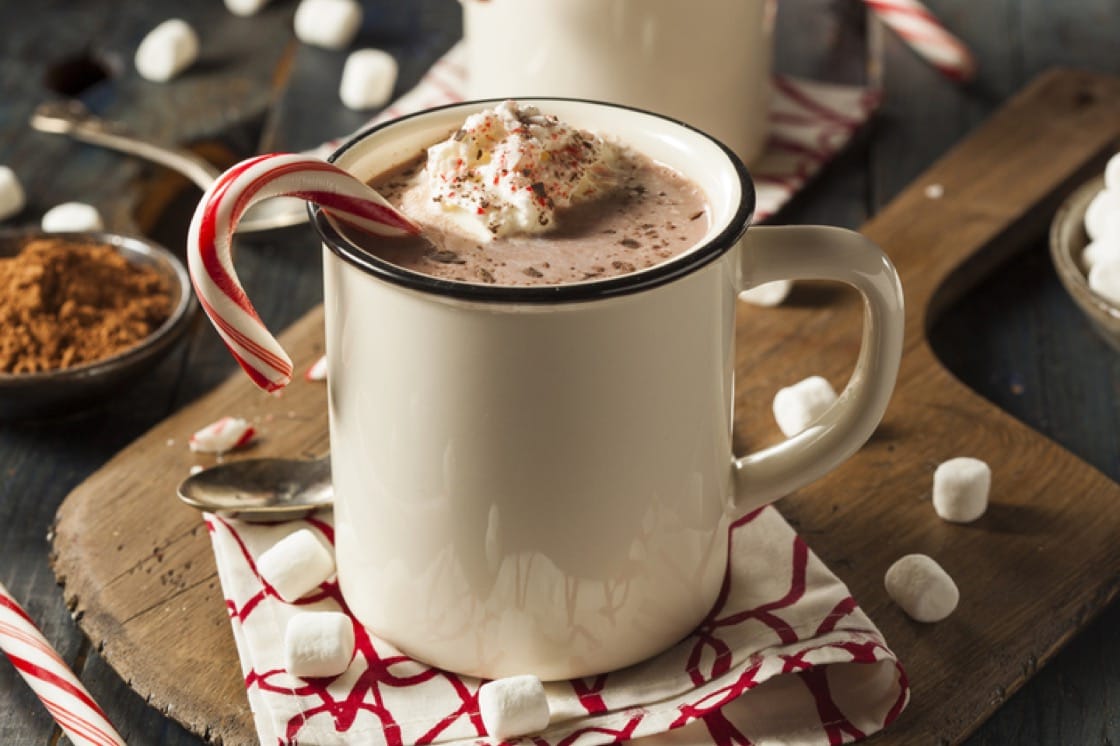 1. In a large slow-cooker, mix all the ingredients for the hot chocolate together with a whisk till well-combined.
2. Cook on high for about 3 hours, whisking every 45 mins to make sure the chocolate on the bottom doesn’t get burnt.
3. To prepare for serving, switch to low and remember to whisk the mixture every hour. Put out your toppings have your guests help themselves with a ladle. 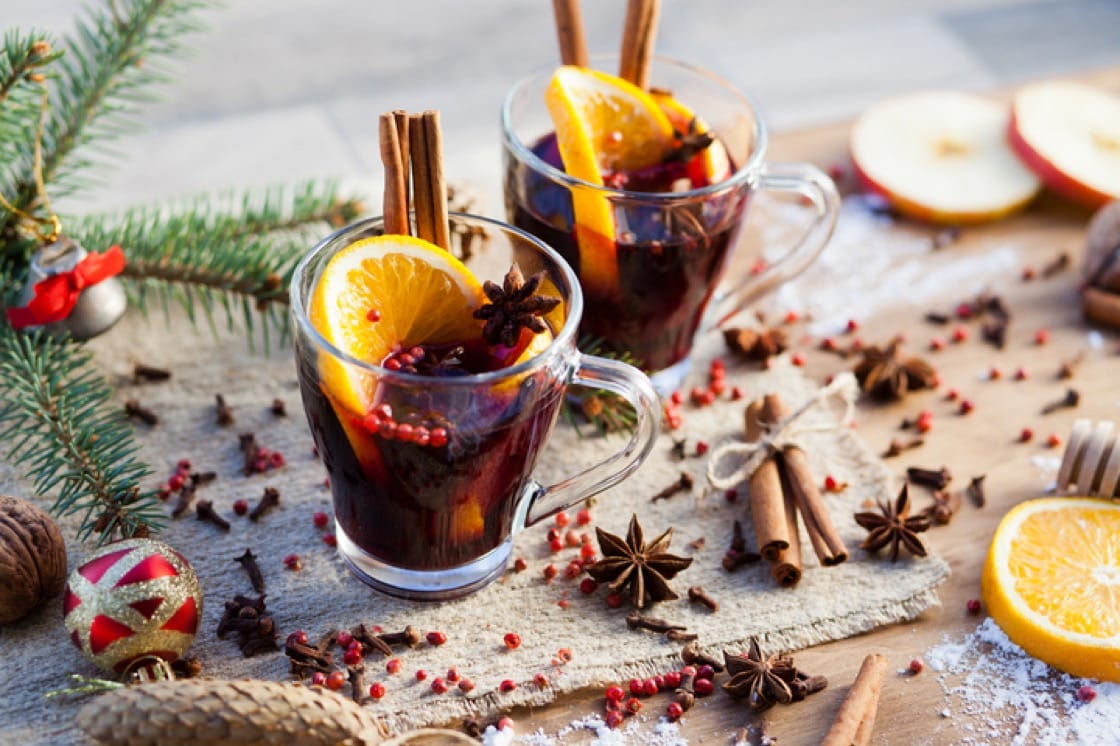 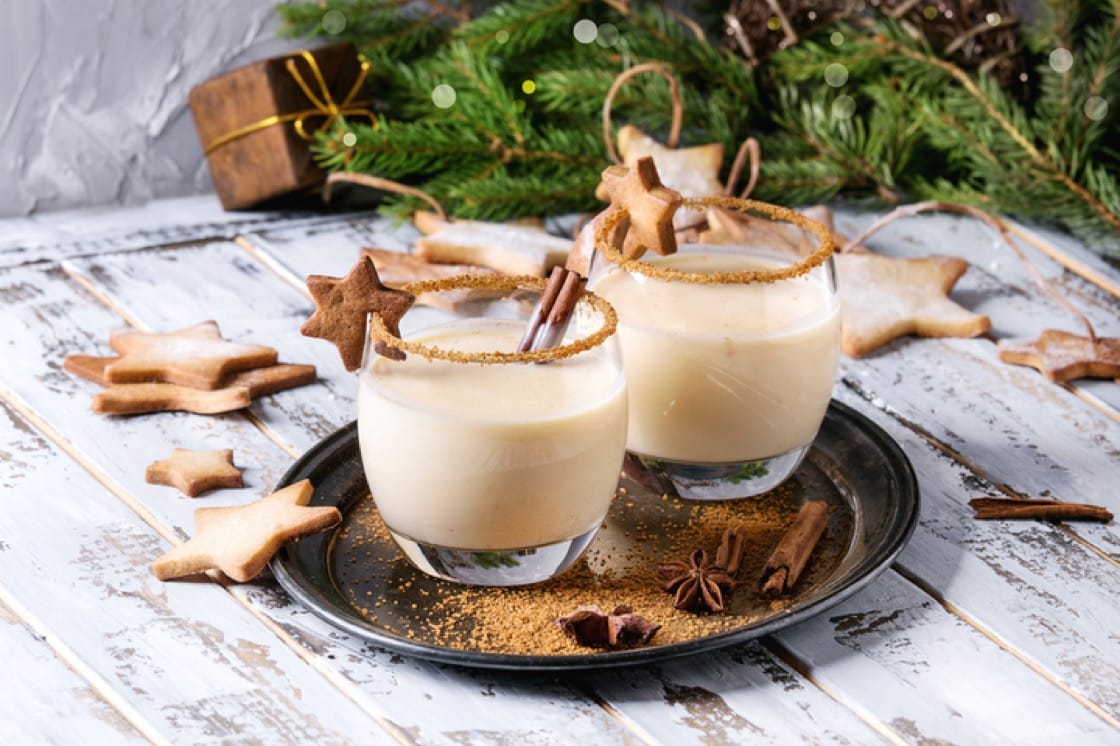 1. In a mixing bowl, whisk the egg yolks and sugar until smooth. In another bowl or jug, stir the vanilla extract, milk and cream together.
2. Pour the milk mixture slowly into the egg mixture, stirring gently. Add in the rum and mix well.
3. Pour the liquid into a slow-cooker, add the cinnamon stick and nutmeg seeds, and cook on low for 2 hours, whisking the mixture occasionally to ensure the eggnog doesn’t curdle or boil. When the eggnog is hot and thick enough to coat a spoon, it’s done.
4. Serve warm in mugs and garnish.
RECOMMENDED READING: Find more recipes here.
Advertisement
Advertisement