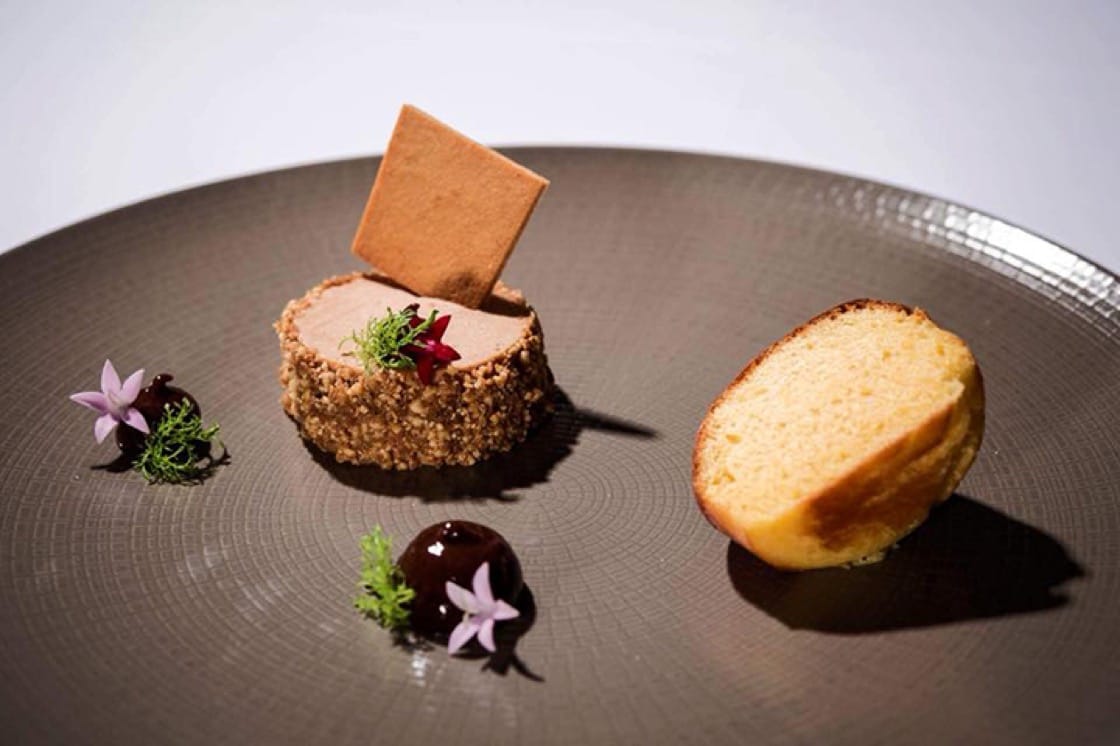 Despite the pandemic, Croatia is a resplendent destination that is starting to see its tourists return. Today, the MICHELIN Guide is celebrating the resilience and talent of Croatian restaurants by revealing its new 2021 selection.