Although the city lies some 200km from the sea, the gastronomic specialities of the long Dalmatian coastline and the bays of the Istrian peninsula (two regions which boast excellent varieties of extra-virgin olive oil, exquisite truffles and delicious fish) find their way on to the menu of fine restaurants such as Apetit City Restaurant & Bar in Masarykova Street.

Situated just a stone’s throw from Zagreb’s chocolate museum and awarded a MICHELIN Plate symbol, “this contemporary restaurant-cum-wine bar offers a menu which travels the globe, with regular sojourns to Italy and the Mediterranean, serving skilfully prepared dishes which are full of flavour”. Our inspectors invite guests to appreciate not just the restaurant’s fashionable ambience but also its colourful and delicately balanced culinary combinations, showcased in dishes such as octopus carpaccio with pickled onions and capers ; crayfish, chicory and chilli mayonnaise ; homemade pasta with baby spinach, cod and mascarpone ; and sea bass served with cuttlefish cream, saffron and seasonal vegetables. 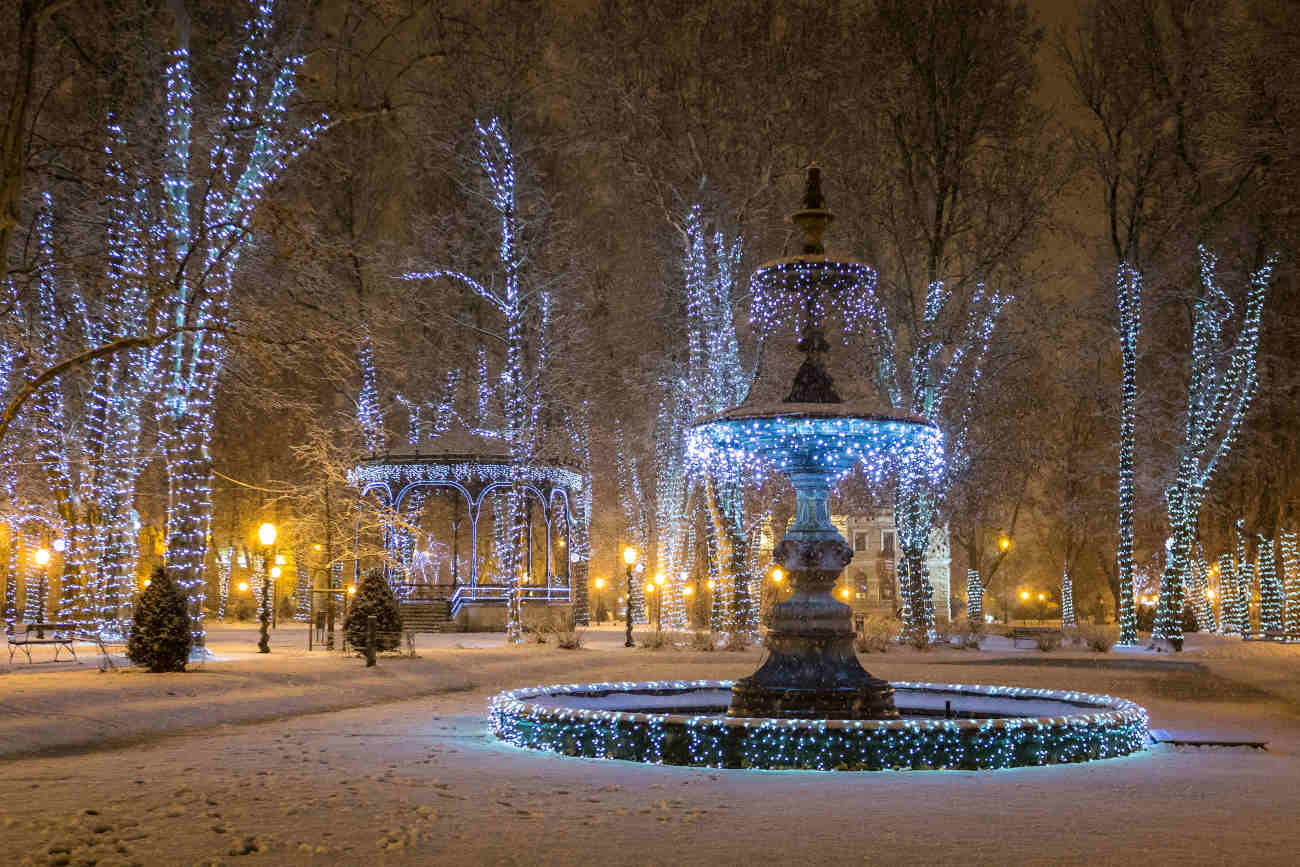 A desire to highlight the culinary traditions of Dalmatia is equally evident in nearby Zinfandel’s, a renowned restaurant (also the recipient of a Michelin Plate symbol) housed in the sumptuous setting of the Art Deco-style Hotel Esplanade which is part of the Tablet Hotels Plus group. This historic building was completed in 1925 for passengers of the Orient Express and is a particularly delightful place to visit during the Christmas holidays when the city’s festive decorations sparkle against the snow-covered rooftops and its parks are covered in a white blanket of snow.

The first thing that will strike guests is the stylish combination of design features from different periods ; once seated at their elegant table, they will be equally impressed by the “ambitious menu which combines Croatian classics with modern European dishes, artistically presented and often with a playful element”. As for its fish and seafood, Zinfandel’s menu focuses firmly on innovation, imagination and quality with a selection of dishes which includes mullet ceviche ; mussels in a buzara sauce ; octopus and white beans ; turbot served with a jus and different types of celery ; and sea bass en papillote with courgettes, leeks, cherry tomatoes and posip (a white grape native to Korcula).

The monumental district of Zagreb known as Lenuci or Green Horseshoe in which the Hotel Esplanade is located is the perfect place for a stroll to explore the 19th century architecture of Donji grad (Lower Town). Also situated in the centre of Zagreb, Bestija demonstrates a strong commitment to local producers, focusing on a small menu which changes frequently in accordance with seasonal availability. The MICHELIN Guide describes this fresh, contemporary-style MICHELIN Plate bistro as “simply decorated and run by a young and dynamic team” before going on to praise the care taken both in the cooking and presentation of its dishes.

Continue your stroll to nearby Dolac Market which, thanks to its strategic location between the Upper and Lower Town, along with the top-quality produce sold by the stallholders here, has attracted locals, restaurant owners and food distributors from across Croatia since the 1930s. 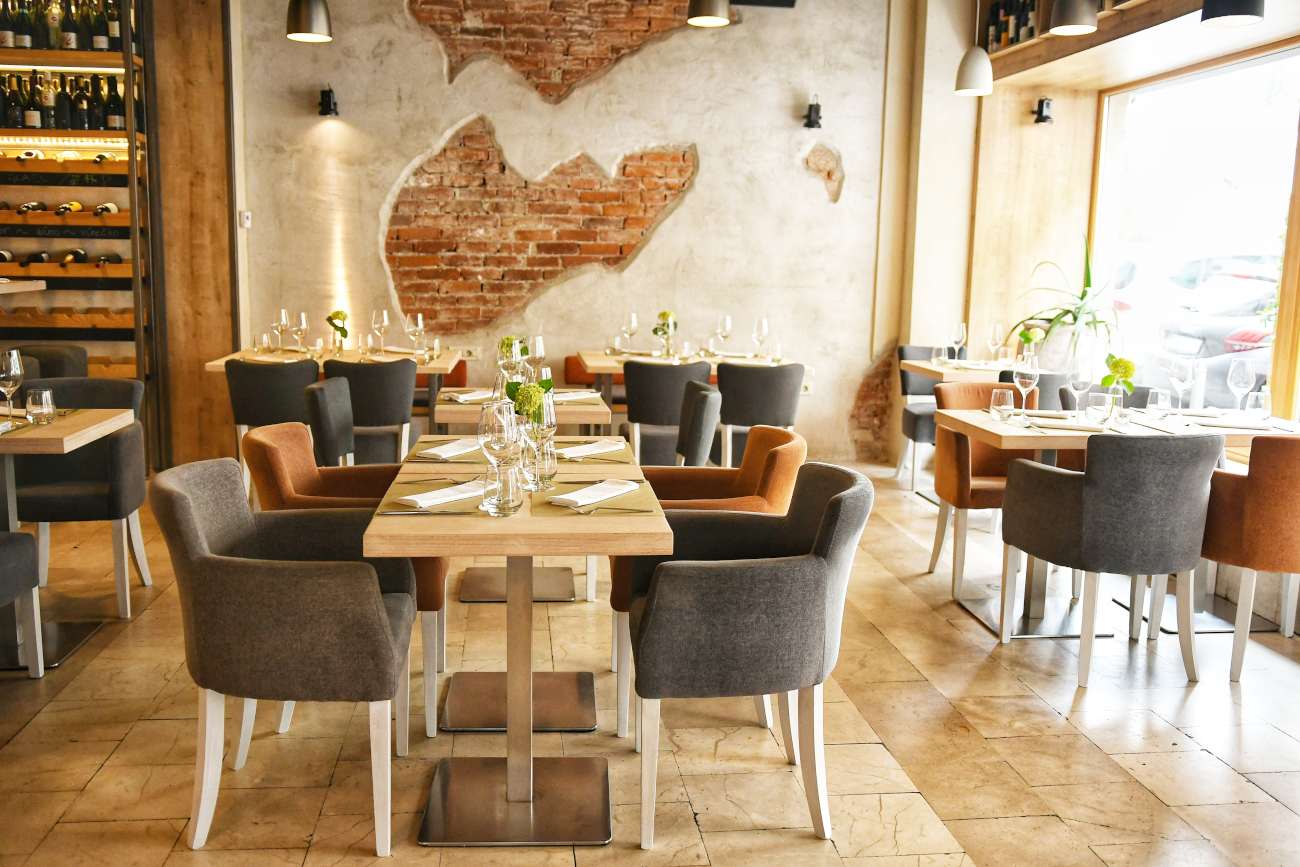 The stalls at street level sell meat and dairy specialities, honey and olive oil are found in the market’s northern section, with fruit and vegetables on the first floor – produce from each section makes an appearance in the bistro’s dishes on a daily basis. On your way to the market stop and savour the excellent market-inspired cuisine at the Bistrot Pod Zidom. This restaurant makes the most of the fresh, seasonal produce available. Named after the historic street in which it stands, the restaurant’s panoramic terrace boasting fine views of the cathedral adds to its appeal. 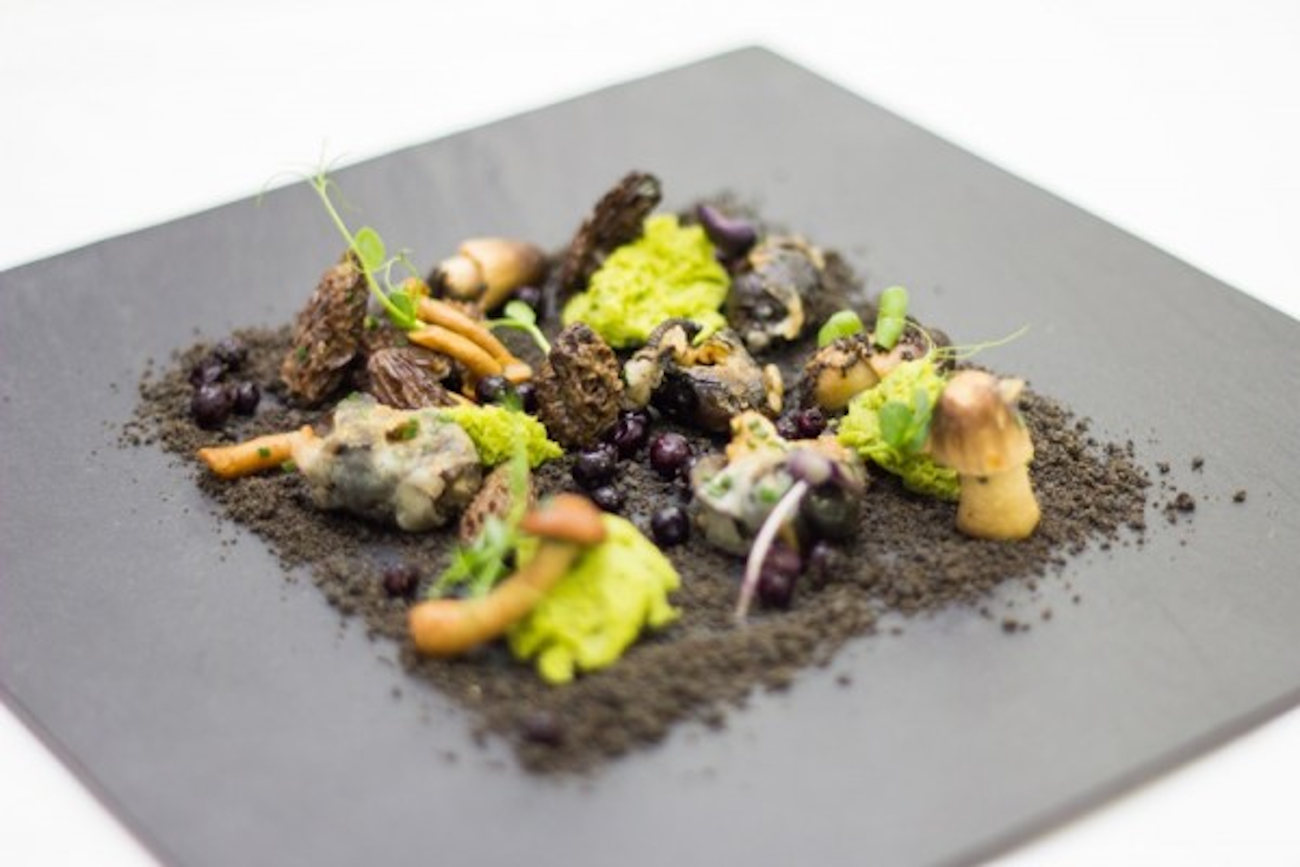 Meanwhile, a “Mediterranean-influenced menu” takes centre stage at Tac, a Bib Gourmand restaurant situated in a quiet residential district. Here, the owner’s Istrian origins are reflected in daily specials announced at your table and which, the inspectors tell us, “can include ingredients such as mushrooms, truffles, asparagus and fresh fish, depending on the season and market availability”.

Surrounded by greenery just north of the historic centre, Dubravkin Put is striking for its delightful outdoor veranda, where Mediterranean and international dishes “with a nod to Italy” feature on the menu. Delicacies such as Adriatic sea bass, crayfish or cuttlefish ink risotto, and fillet of sea bream with mushrooms, saffron, herbs and pine nuts are accompanied by “a selection of home-grown wines”.

Top-quality cuisine is also guaranteed at the Bistro Apetit by Martin Rendic (which has also been awarded a MICHELIN Plate symbol), where the fragrant dishes are prepared either with ingredients fresh from the market or produce sourced from the Mediterranean coast. This modern restaurant is renowned for its terrace surrounded by trees and especially for its intriguing menu on which dishes such as fish carpaccio with apple and ponzu sauce, cuttlefish ragù with basil polenta and Parmesan foam, sea bass with black salt, and smoked scallops all demonstrate the chef’s technical and creative mastery.

Michelin Guide Croatia Zagreb
All articles of Dining Out