Kazakov’s dedication to local produce isn’t a trendy marketing spiel, nor is it a forced direction as a result of Russia’s ban on importation of food from Western countries since 2014. In 2010, four years before the sanctions, he had already begun on a mission to build a local network of artisanal producers, farmers and fishermen to supply his ingredients. 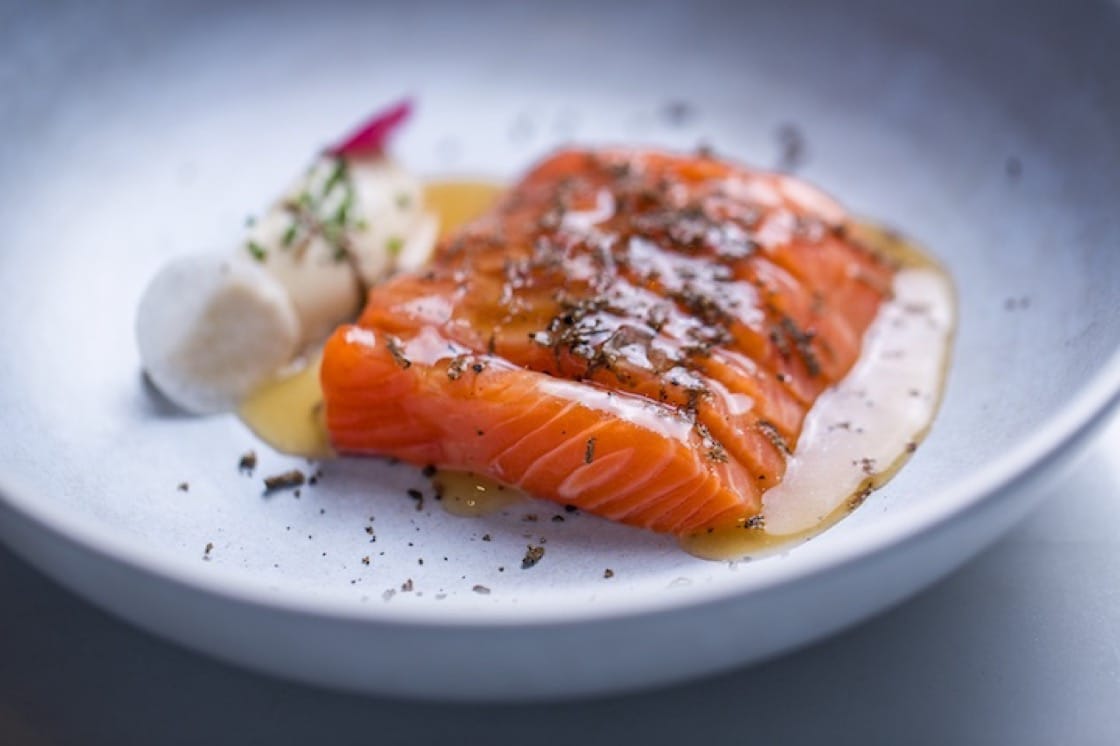 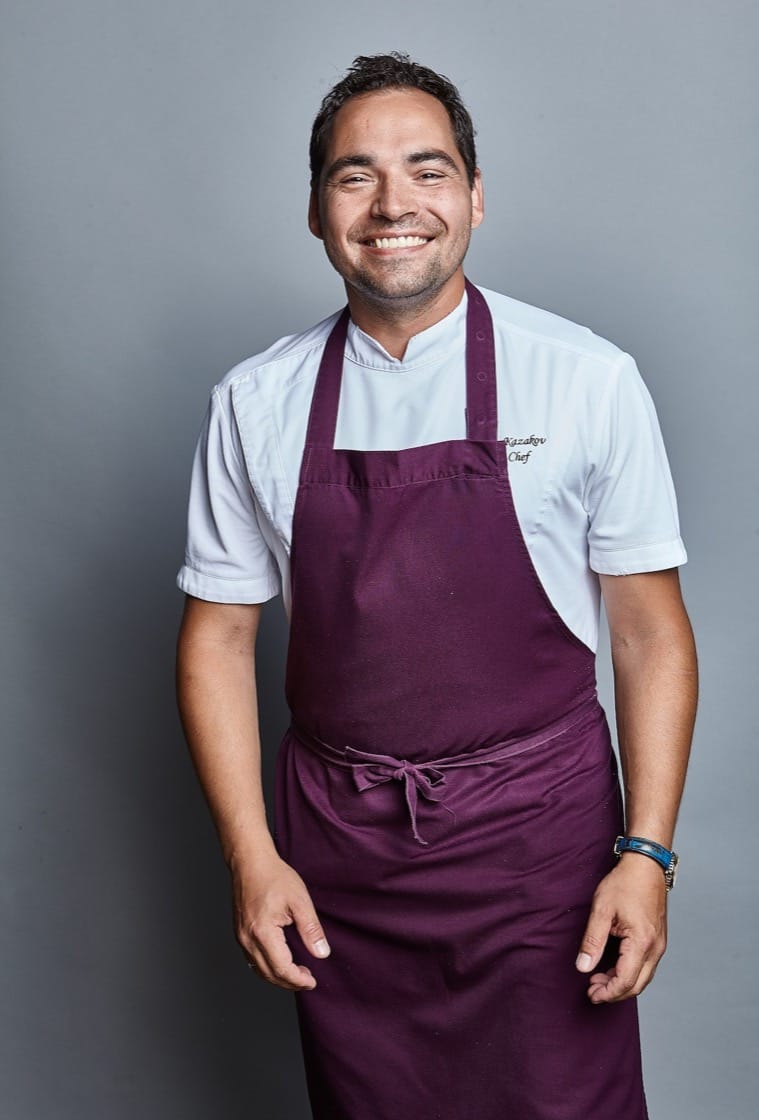 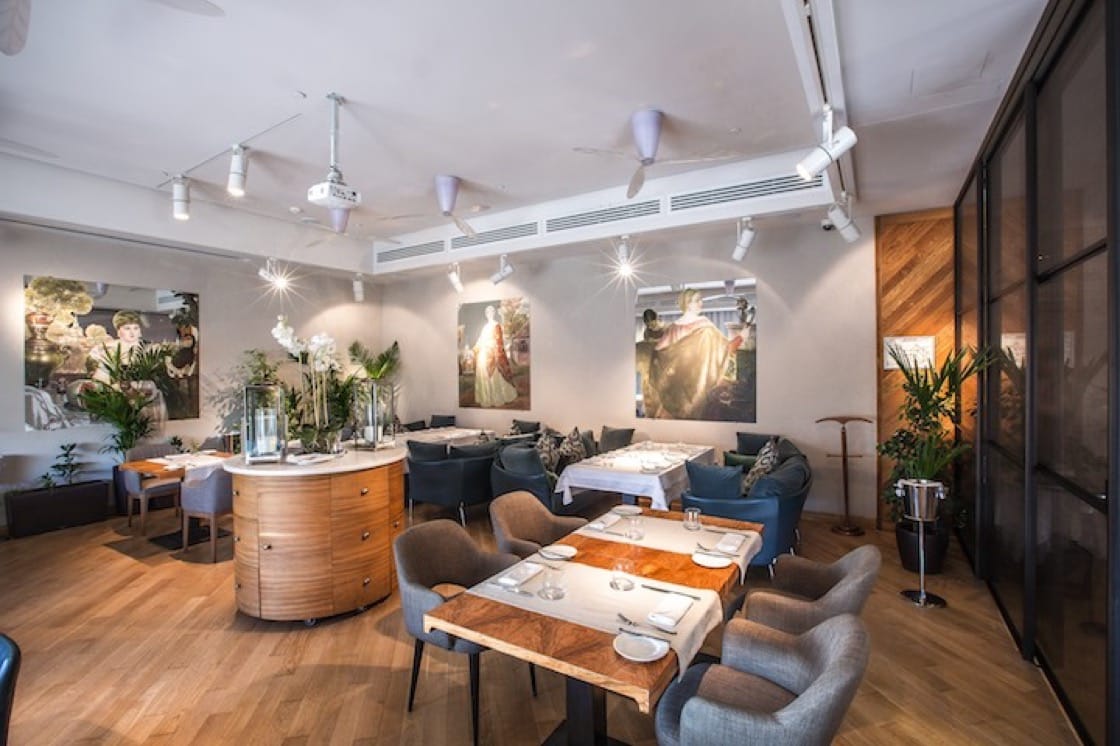 Earlier in Taipei, a dream collaboration among three acclaimed chefs caught the eyes of all gastronomes. The brains behind it gave us their thoughts on culinary crossovers.