There’s perhaps nothing more comforting than a hot bowl of ramen — but do you know if you’re eating it right?

Watch this video for top tips by ramen expert Yuki Onishi, chef-owner of Bib Gourmand recipient Tsuta, whose little nine-seater eatery in Sugamo, a sleepy northern Tokyo suburb, draws herds of foodies from around the world. 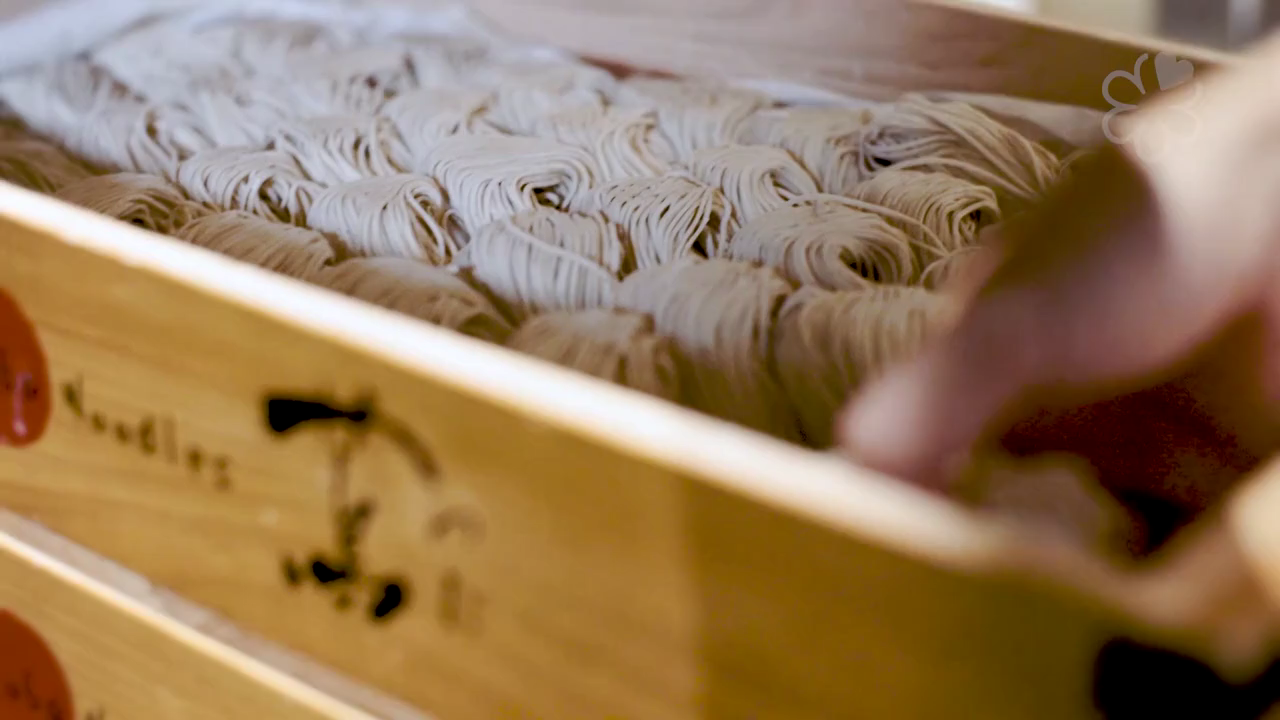 Video: Ramen Etiquette
Regardless of the type of ramen, the rules for maximum enjoyment remain the same. Onishi says that a bowl of ramen is at its best the moment the chef places it before you. That means putting away the cameras and tucking in quickly. 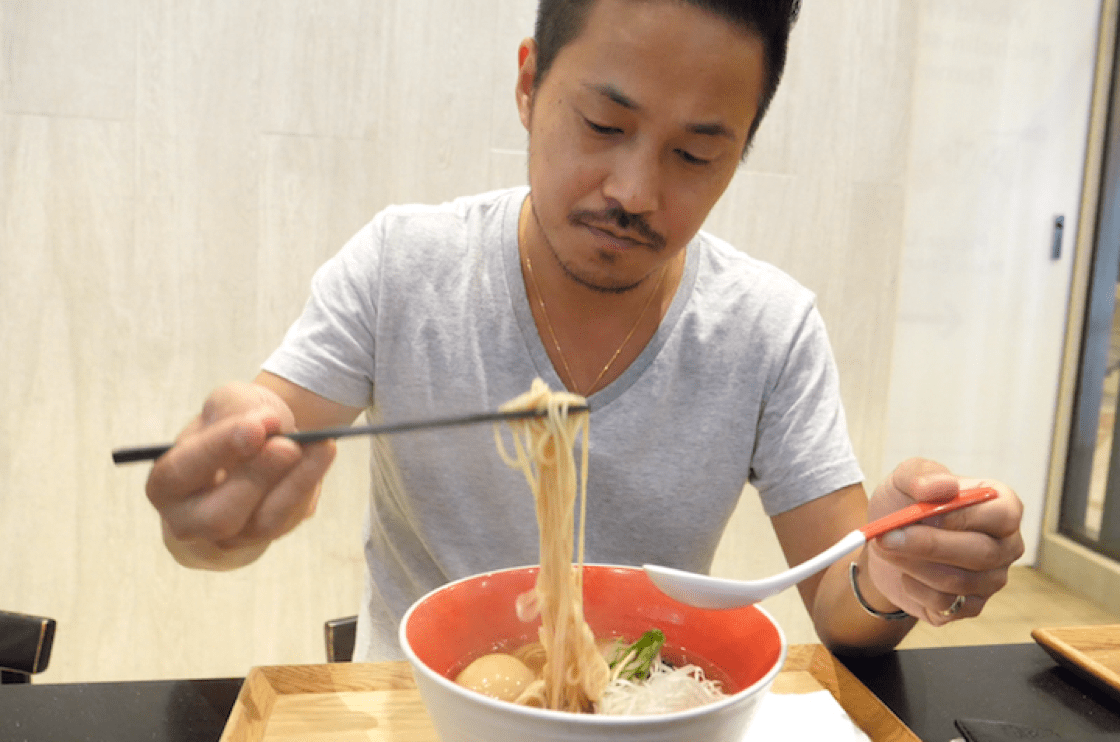 Yuki Onishi, chef-owner of Michelin-recommended Tsuta
First, breathe in the aroma of the ramen, then taste the soup to savour the umami. Next, take a slurp of the noodles on its own before having it with the soup. “Most people will mix the noodles into the soup from the start, but this changes the taste of the soup,” he says. “I suggest tasting each component on its own first.”

He also recommends eating the sliced char siu first, before it sits too long in the hot soup. The pork is sliced thinly and intentionally served slightly rare for best texture. “It’s the same for the egg, but it all depends on the customer’s preference,” he says. The ramen egg is best enjoyed on its own with its yolk sweet and jammy, and the chef cautions against mixing it in as it will turn the soup cloudy.

Remember these tips the next time you tuck into a bowl of ramen. Gochisosama Deshita!