The first Ace hotel in Asia is the Ace Hotel Kyoto, designed by Kengo Kuma and Commune Design. Kuma’s primary contribution as architect was his powerful revision of an early modernist telephone exchange by Tetsuro Yoshida. And Commune and Kuma together were responsible for adapting Ace’s aesthetic to Kyoto, paying tribute to this historic city without falling into shoji-screen clichés.

Italian hoteliers are no stranger to working with heritage buildings, but Castello di Reschio is an extreme example. Set on a vast estate in the picturesque hills of Umbria, near the border with Tuscany, the castle dates back all the way to the tenth century, which makes the decade-plus its owners spent on careful restoration seem like the blink of an eye by comparison. 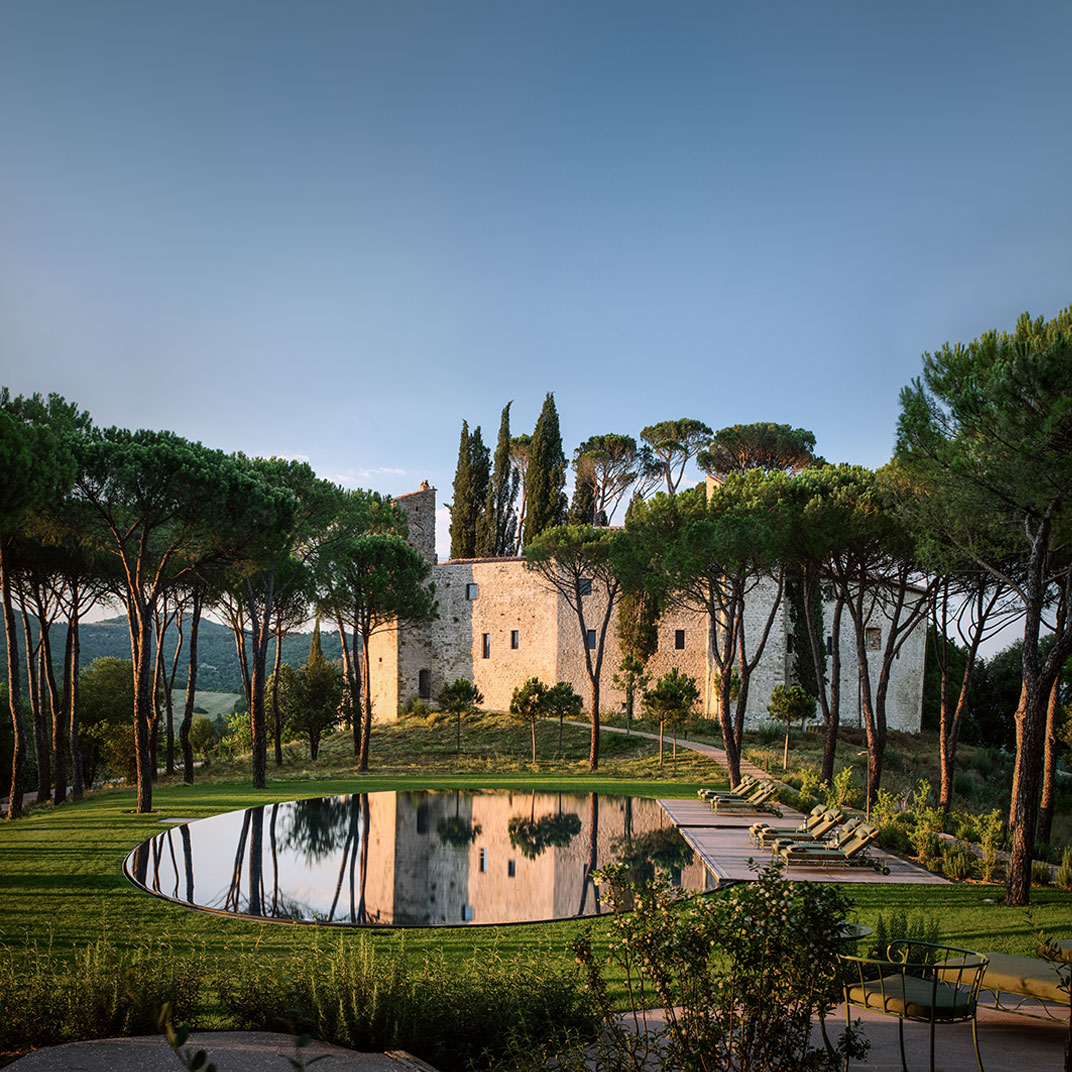 Silicon Valley may lack a single urban center, but modern, urban-style boutique hotels are an increasingly common sight in every town from Sunnyvale to Redwood City. Before it was a tech and innovation hotbed, this part of California was blessed with quite a bit of natural beauty — and with its plentiful outdoor lounge space the Park James takes advantage of the exceedingly pleasant climate. 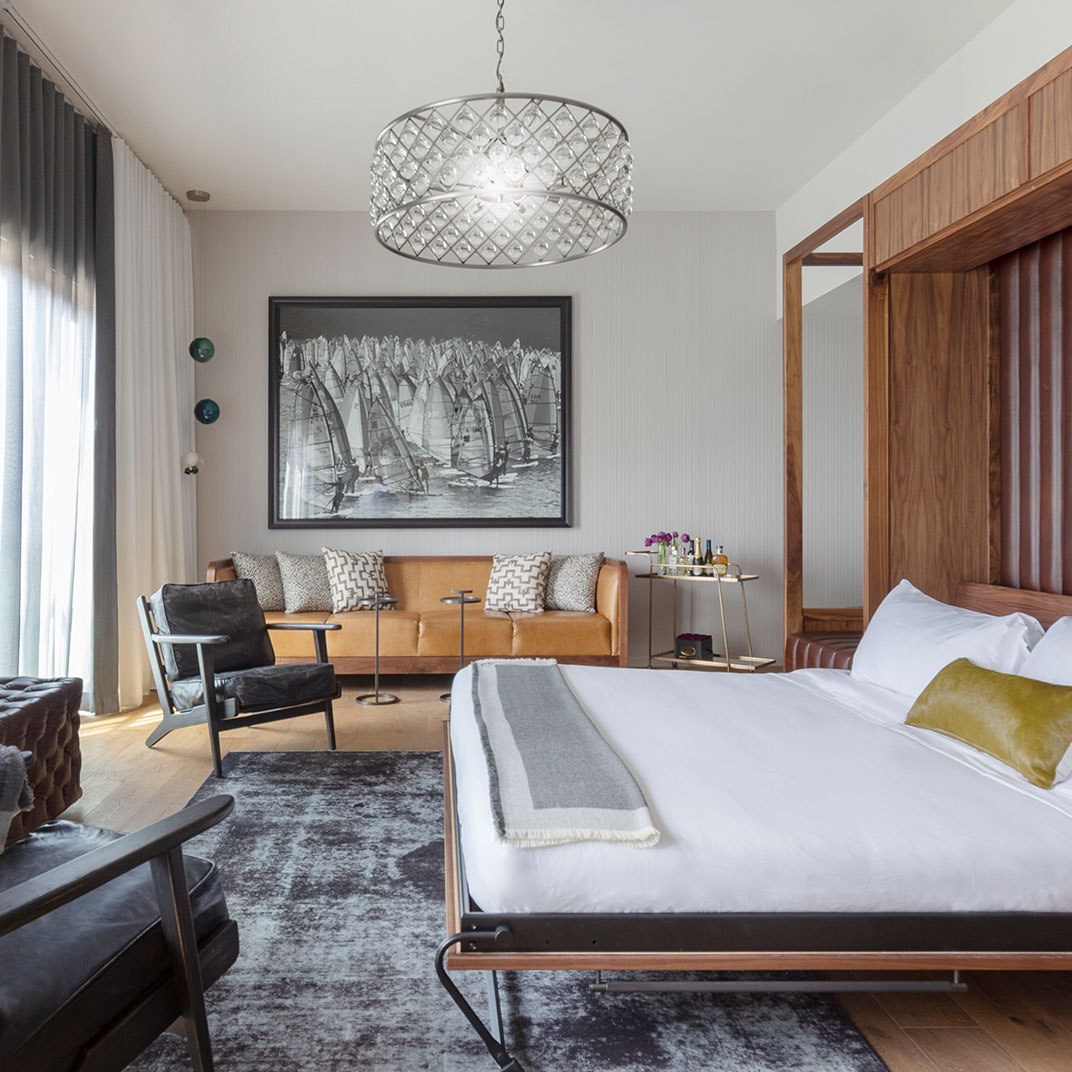 Southern Spain’s Costa del Sol is up there with any of the most pleasant places on Earth, and it’s the setting Accor chose for the first Spanish edition of their SO/ hotel brand — one part high luxury, one part high fashion, and one part local flavor. SO/ Sotogrande is a contemporary interpretation of a classic cortijo, or farmhouse hotel, brought into the 21st century with ultra-modern design and comforts. 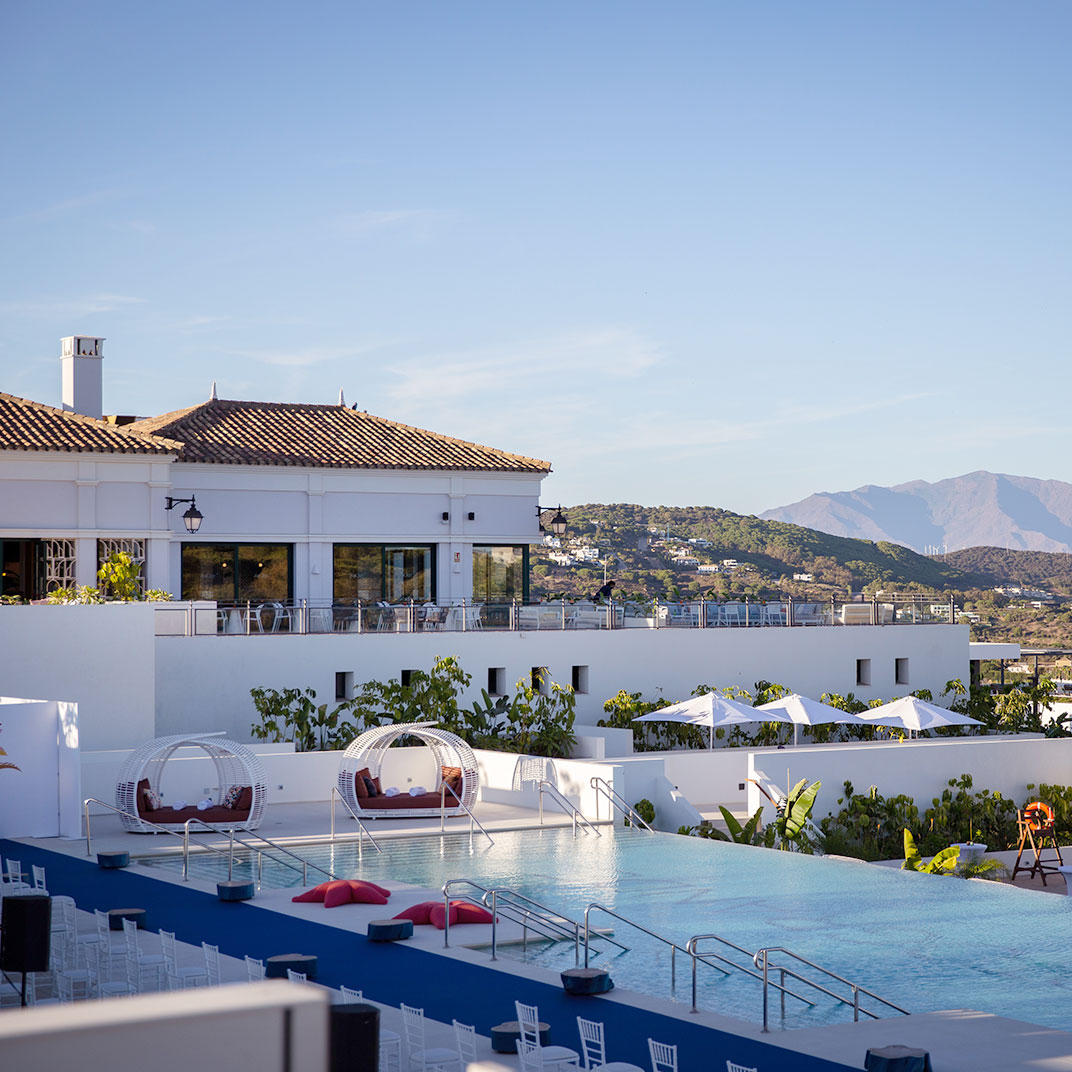 At this point in the 21st century, a luxury boutique hotel brand whose strongest ties are to New York City doesn’t look at all out of place in the revitalized Eastern Wharf neighborhood of Savannah. With nearly 200 rooms and suites it’s a fairly big deal, and its interiors expertly blend modernist urban loft aesthetics with locally sourced artworks and warm, Southern atmosphere. 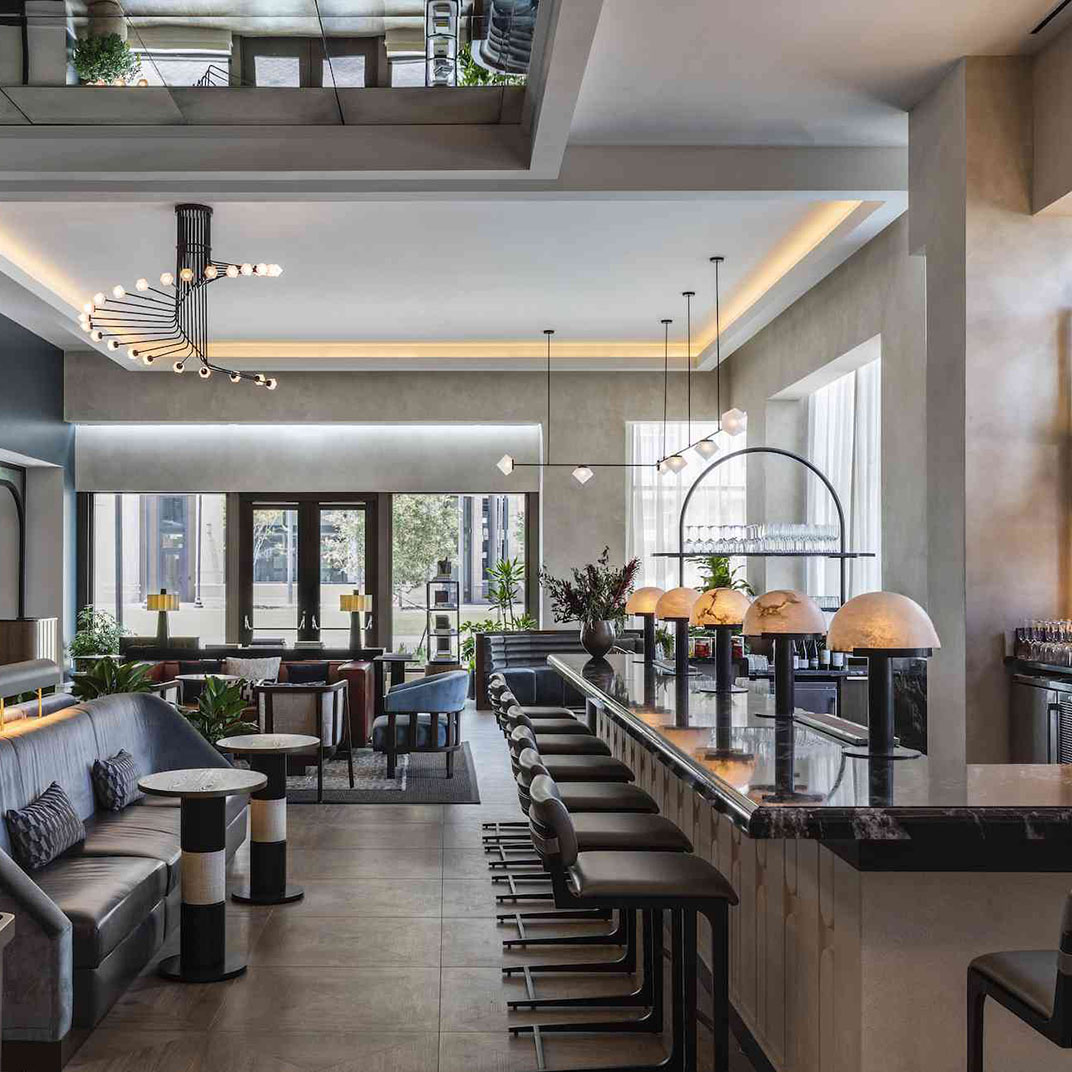