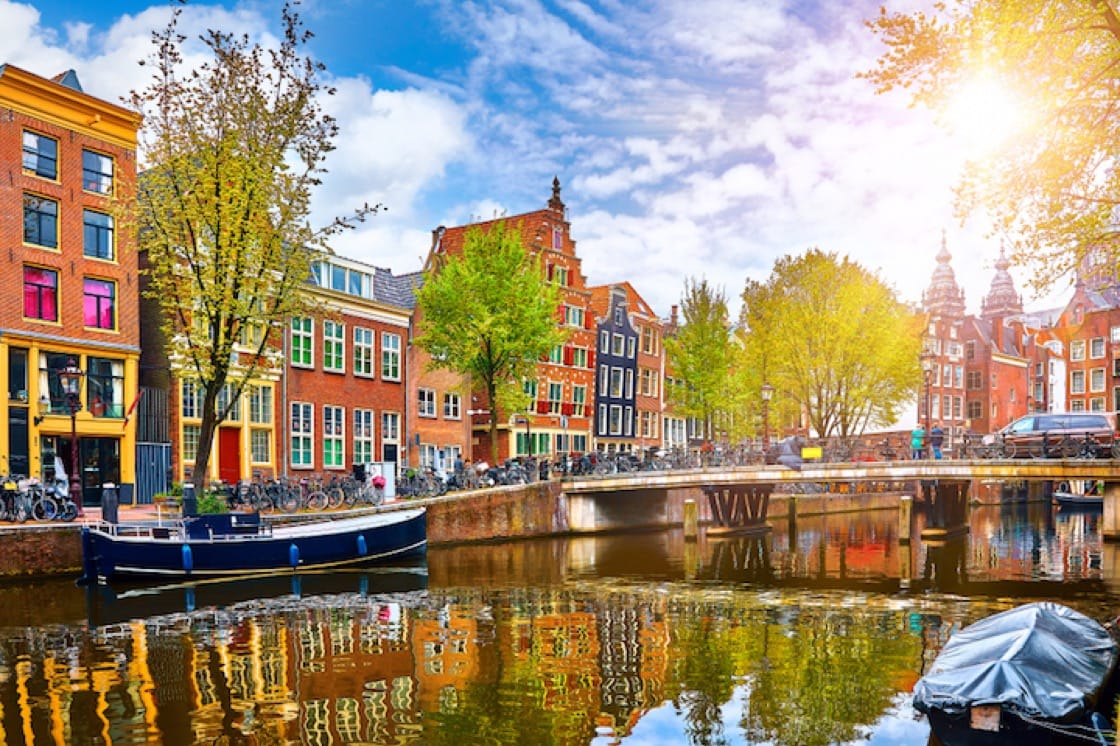 He continues: “Amsterdam is a super exciting food city. There are a lot of cool inexpensive eateries with strong vegetable and locavore-driven menus.” Here, Ekkebus shares with us his favourite food haunts in The Netherlands.
Advertisement
Advertisement 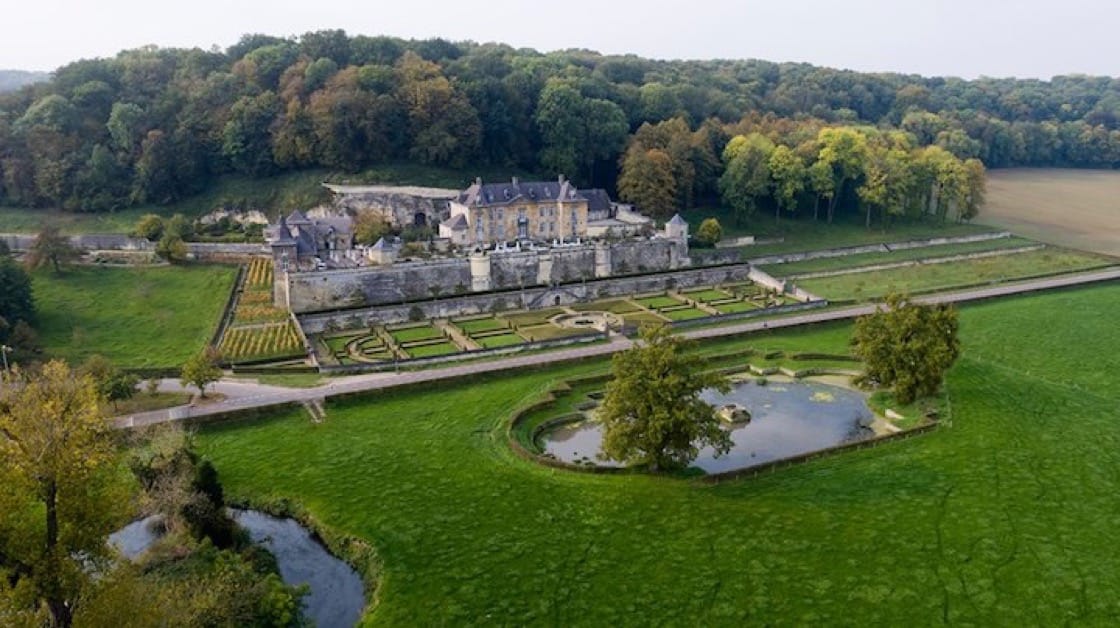 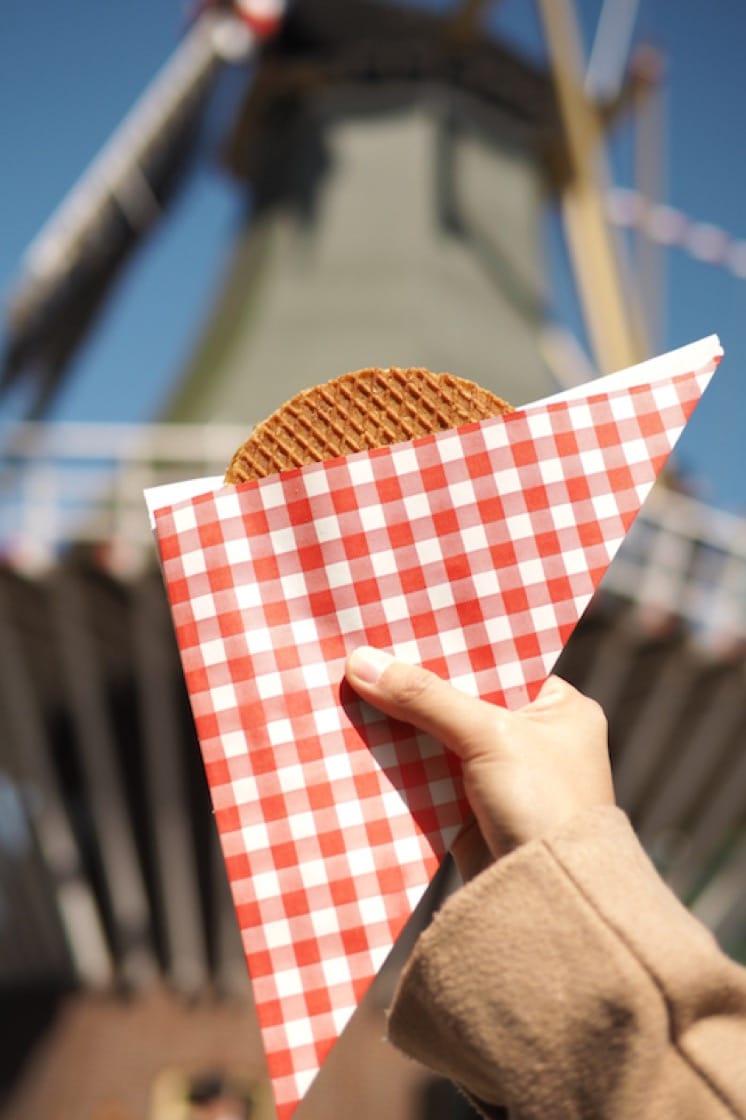