A bucket list of beverages born and bred down on the Bayou.

Rich in history, the Crescent City is home to a great many things: music, art, voodoo, Creole cuisine and cocktail culture. Ask any bartender in New Orleans and they’ll tell you you'll have a difficult time finding a drink that wasn’t well-made or cared for.

While many great beverages were born and bred down on the Bayou, we’ve pared the selection down to five—an easily manageable bucket list for a quick weekend trip. Here are the must-have cocktails you should drink on your next visit to NOLA.

RELATED: Where To Have Cocktails in San Francisco 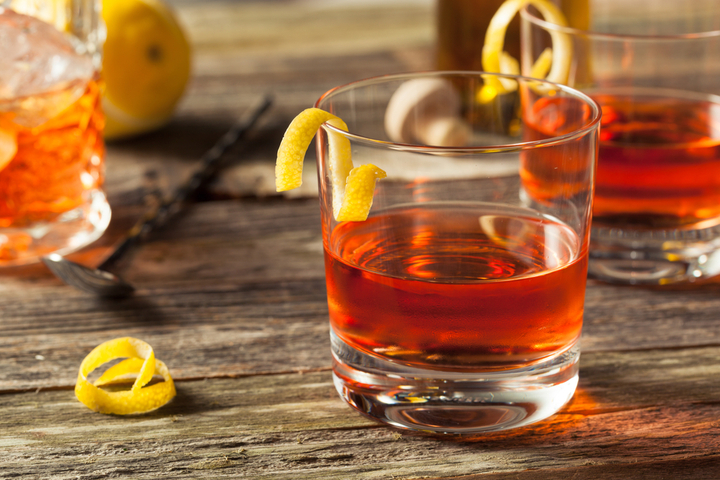 The Sazerac is comprised of rye whiskey, Herbsaint, Peychaud’s and Angostura bitters and simple syrup
The Sazerac
“Don’t have just one, as you won’t be nearly as attractive as you think you are after two,” Ti Adelaide Martin, proprietor of the historically famous Commander’s Palace penned in her book In the Land of Cocktails, written with her cousin and co-proprietor, Lally Brennan. Dubbed “the official cocktail of New Orleans,” the boozy drink dates back to 1850 and is comprised of rye whiskey (or brandy, should you choose), Herbsaint, Peychaud’s and Angostura bitters and simple syrup. The Brennan family takes the Sazerac very seriously, and they make some of the best in town. "This is the first test we give any bartender we hire,” says Brennan. “If it’s not up to standards, it’s not a good fit.” Visit Commander's during the lunch hour and sample their menu of 25 cent Martinis—after your Sazerac, of course.

Vieux Carré
This iconic New Orleans cocktail is named after the French Quarter—or, Vieux Carré—and is made with whiskey, Cognac, sweet Vermouth, Bénédictine, and Peychaud’s and Angostura bitters. It’s said that the drink was invented at the favorite Carousel Bar located inside the Hotel Monteleone; head there and sip away as you slowly turn around the merry-go-round, the city’s only revolving bar. (Not to worry, one revolution takes approximately 15 minutes so you won’t get too dizzy.)
Advertisement
Advertisement 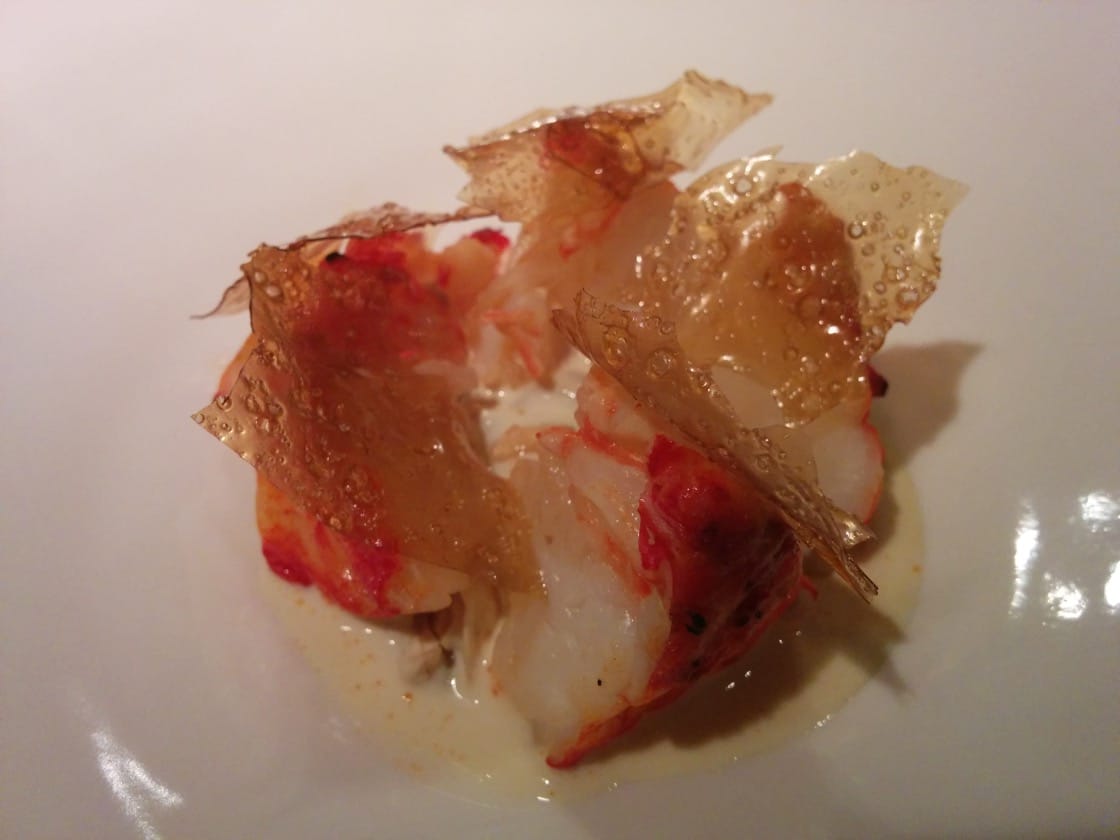 Frozen Irish Coffee
Bartenders and cocktail enthusiasts alike seek out this frosty caffeinated beverage during their treks to New Orleans, and it can be found at Molly’s at the Market on Decatur Street.

The blended take on the cold-weather staple dates back to the 1980s and can be credited to the late Jim Monaghan. Made with espresso, milk and whiskey, the actual recipe is still withheld as a family secret.

Both Molly’s as well as the quaint Erin Rose—where Monaghan also tended bar—mix up this city favorite, stating it’s one of the most popular go-to’s, especially in the late summer months.
French 75
Named after a late-19th century artillery cannon, the French 75 (top, banner image) was first shaken up with Cognac, lemon juice and sugar, and topped with Champagne. It wasn’t until decades later that bartenders popularized the drink with gin, in reference to a version published in the Savoy Cocktail Book. Both versions are equally delicious; lead bartender Chris Hannah shakes up the original at the French 75 Bar at Arnaud’s. 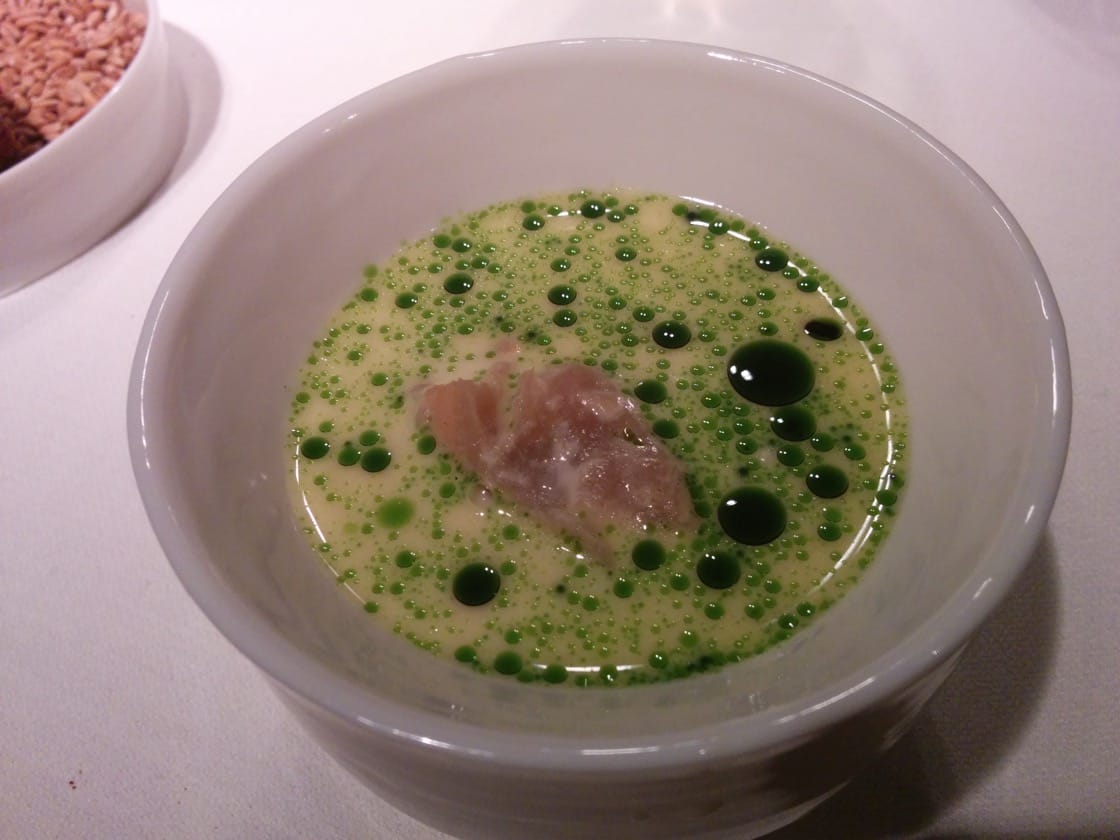 Brandy Milk Punch is no longer just reserved for the holidays
Brandy Milk Punch
The popular shaken cocktail featuring Brandy (or Bourbon) and whole milk is widely celebrated during the holidays and Mardi Gras. Brennan’s on Royal Street—also a Commander's family restaurant—is known for popularizing this beyond the holidays and making this an acceptable brunch-time alternative to the Bloody Mary. (They also have a dynamite recipe.) Brennan’s is also home to Bananas Foster; best to kill two birds with one stone while you’re at it.