The notable Peruvian chef on his world travels post-Astrid y Gaston and what to expect at his first culinary project in Southeast Asia, the Ulu Cliffhouse in Bali.

When we first meet Diego Muñoz he is dressed casually in khaki cut-offs and a cheerful Tropical print shirt, sporting a healthy tan and sun-bleached hair, looking less like a chef than a free-spirited surfer. Indeed, that is what he’s been up to in the recent weeks, riding the waves and consulting for the new Ulu Cliffhouse beach club in Bali. 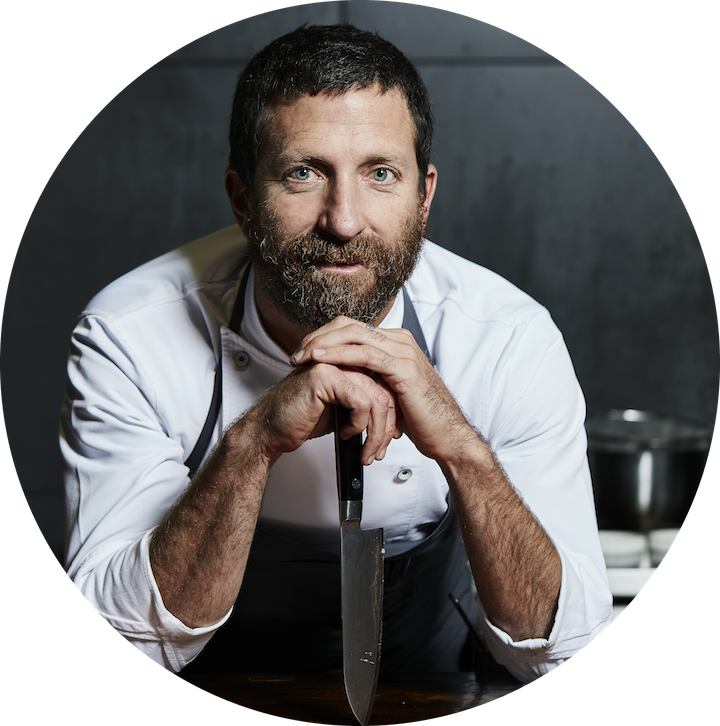 The Mugaritz and El Bulli alumnus hung up his starched chef’s whites last year and left the celebrated restaurant Astrid y Gastón that he had been helming in Peru to travel the world as a free rider chef.

His tour has taken him across the globe on myriad gastronomic endeavors including a lauded series of restaurants like Cantina Peruana in Lisbon, Restaurant PMY in Copenhagen, and Peruvian luxury sleeper train Belmond Andean Explorer.

In between his trips, he takes some time to share how globetrotting has changed him, what to expect at the just-opened Ulu Cliffhouse and where he sees the direction of global food trends heading.

How has being a free rider chef impacted you and your cooking?
The last four years at Astrid y Gastón was really intense and traveling around the world helped me to pause and reflect. The year has given me the freedom to explore and experience cultures. I have cooked in every situation from Michelin-starred restaurants in NY to cozy bistros, each of them gave me a different experience and expanded my spectrum of gastronomy. 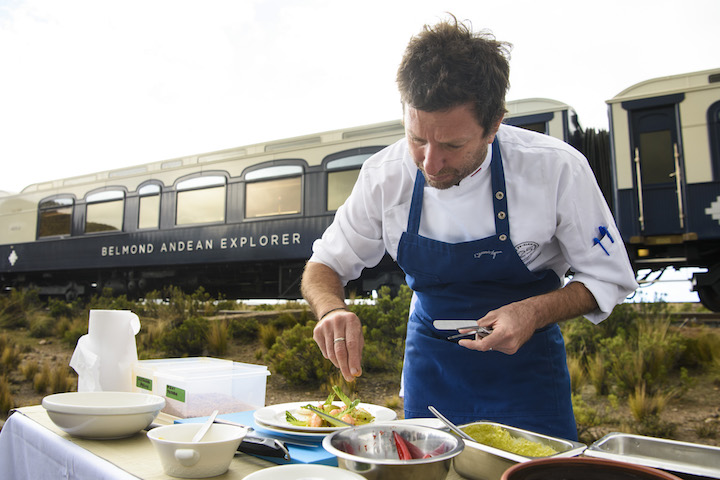 Do you see yourself as an ambassador for Peruvian cuisine?
Everywhere I go, I represent Peruvian culture before myself and this makes me very happy. The country needs to be acknowledged for its rich heritage. There was a time, maybe twenty years ago when the Peruvians weren’t quite sure of who they were but this has changed so much. Now we are so proud of who we are. For example, when Astrid y Gastón opened in 1994, it used to serve French food—there weren’t many Peruvian restaurants at that time—but now it is a temple of Peruvian cuisine. The good thing about gastronomy in Peru is that it is democratic. There is no class in the kitchen, everybody is the same. You can come from a rich family, you can come from a poor neighborhood, but you can still be a chef in any case. Gastronomy gave equal opportunity to the whole country. It’s a social weapon of change in Peru.

What’s the most satisfying part of what you do?
The most rewarding part of my career is to see people learn and love what they do. One of the challenges of Ulu Cliffhouse was getting people to work in a professional kitchen in Bukit which is quite far from more developed areas like Seminyak where the other restaurants are. A lot of the chefs we have now are young and enthusiastic. They remind me of me 15 years ago when I first started; I didn’t know much, but I had such passion. There were some kids that I worked with in Peru that have gone on to cook at three Michelin star restaurants. You leave a seed, you put it in the ground and it’s the most rewarding to watch it grow. 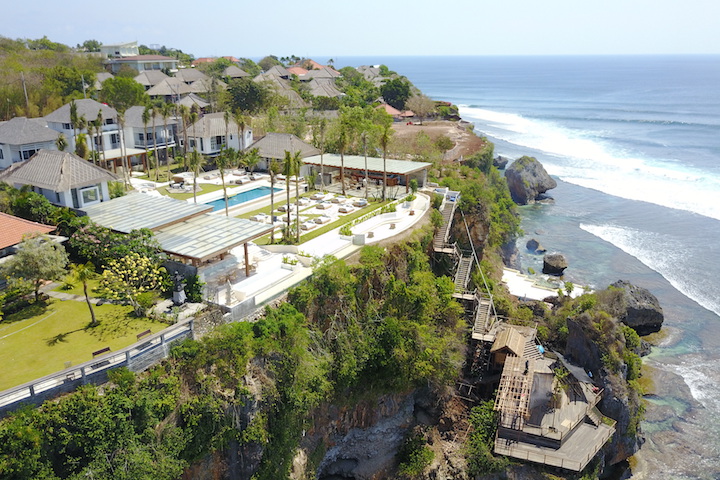 The Ulu Cliffhouse in Bali has just opened in October 2017.
What can we expect at Ulu Cliffhouse in Bali?
Indonesia is something new and unexpected for me. It’s a place I’ve always loved since I visited in 2006. I fell in love with the surf, the slow life, and I love the complexity of the culture in Bali. It’s something I never thought I’d do, a beach club, but now that I understand it, I’m happy to be part of it. You can expect a lot of fun food, good food. We try to work with what the island has. The menu is big and fresh and the view is fantastic. And most importantly, the vibe of the people is great. 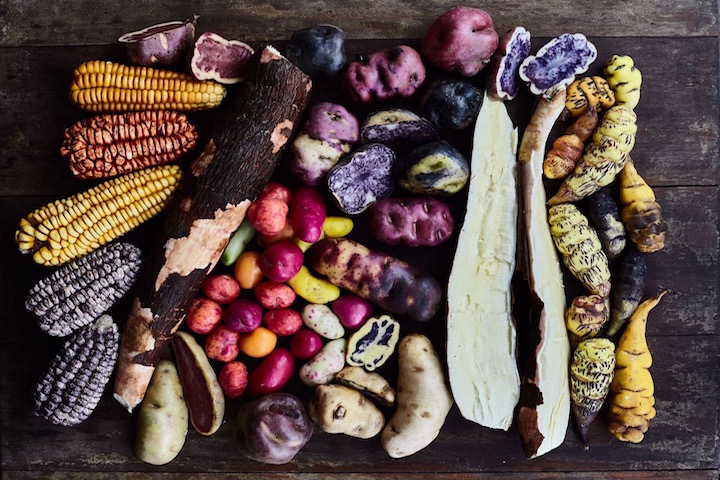 The produce of Peru
What are some global food trends you see happening now?
The trend now that I can see is going back to local, going back to the producer. I was at the White Rabbit in Moscow and I had an amazing journey through Russia just sitting there at the table for two hours, and a big part of that is the chef being able to have good relationships with producers in the country. Producers are going to be the next big superstars. Now, chefs are the stars but I think producers are going to take over that limelight. Chefs can’t be anything without great producers. In the future, you go to a culinary conference and you won’t be looking for a huge chef, you might be looking for a great diver or a unique cheese producer or a corn or quinoa farmer from Peru. At Madrid Fusion 2012, I was invited to do a presentation about Peruvian gastronomy and I thought: ‘what can I do?’ So, I brought an organic quinoa producer from Puno, one of the poorest areas in Peru. I visited him and we did a video together and I brought him on the stage at Madrid Fusion. The spotlight was on him and his 25 varieties of quinoa. His stories and his language, his work, I translated that into a dish, but the soul of that dish is really his produce. He was the star of the show!