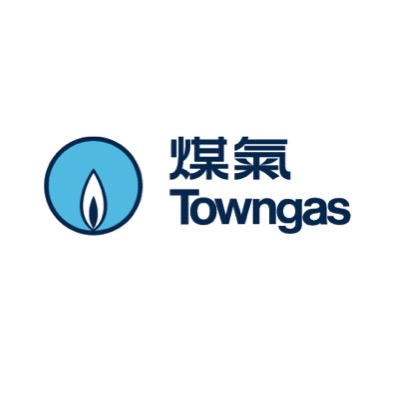 Meaning “to cook by dry heat,” the word “roast” is derived from the old French word “rostir” in the late 13th century. Rotisserie came a bit later in the 19th century, referring to French rôtisserie selling meat roasted on a spit over a fire. Until this day, this traditional cooking method remains a popular way of roasting meat, standing its ground next to modern cooking technology in the kitchens of the world’s best restaurants.

For Adriano Cattaneo, executive chef of three-MICHELIN-starred L'Atelier de Joël Robuchon, the flame of the rotisserie oven is the key to achieving roasted chicken cooked to golden brown perfection.

“The flame allows the heat to distribute evenly on the chicken to keep the skin crispy, while locking in the juice inside the meat,” he says. 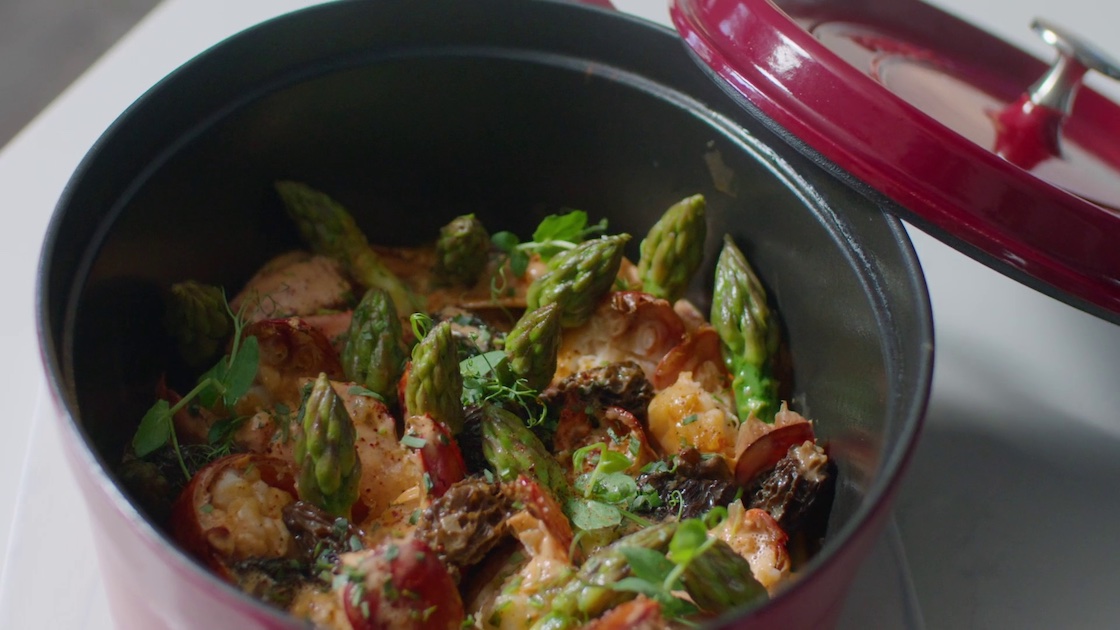 For the French chef, his passion for cooking started in the kitchen of his father’s restaurant, where he learned about cooking with the seasons. “My flame for cooking comes from my respect for seasonality,” says Cattaneo. “With summer approaching, we are in the season of tomatoes and other summer produce like zucchini and girolle mushroom.”

His professional career took off in his hometown Paris, where he spent time learning the craft at Michelin-starred establishments such as Epicure, Le Meurice, L'Atelier de Joël Robuchon and Nomicos before moving to Hong Kong. 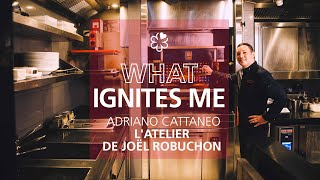 “This cold water crustacean dish is especially suitable for festive occasions. It’s a luxurious dish to share with friends and family, and the ingredients are not difficult to find in Hong Kong.” In this demonstration, Cattaneo has chosen green asparagus, morel mushrooms and lobsters locally sourced in Hong Kong to go with a flavourful sauce deglazed using Château-Chalon.

“Guests who come to L'atelier can expect French contemporary cuisine and discover the signature dishes of Mr. Robuchon as well as our new signature dishes,” says Cattaneo. On continuing Mr. Robuchon’s legacy and maintaining three MICHELIN stars, he says: “Sometimes it can be stressful, but when I see guests coming back for my cuisine and enjoying their time at L'atelier, it’s my happiness.”

This post is brought to you in partnership with Towngas