En papillotte, despite its hoity toity French name, is actually a very ancient and ubiquitous cooking technique wherein ingredients are cooked while wrapped in a parcel. Baking parchment was invented only in the 1850s, prior to which European cooks would wrap fish or veal in regular writing paper coated with olive oil.

Going back even further, cooks used leaves, which are still used in iconic Asian recipes. Though European versions of the technique favour roasting the parcels in an oven, many Asian dishes such as lo mai gai (糯米雞), herbal emperor chicken (药材皇帝鸡), paper-wrapped chicken (纸包鸡) and Meen Pollichathu achieve the same effect through steaming, deep frying or grilling the packages. 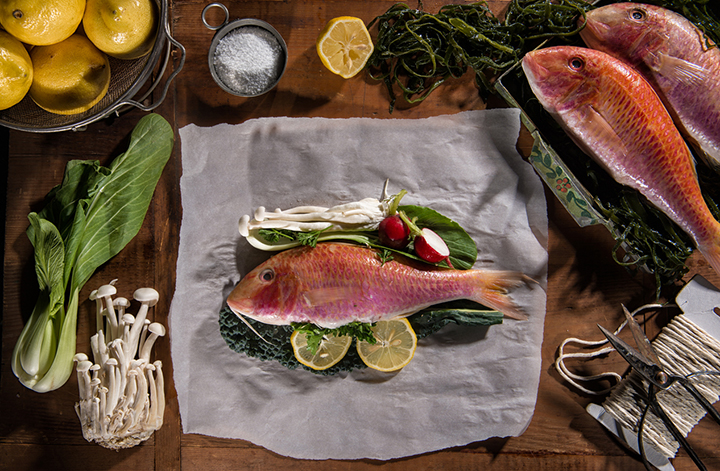 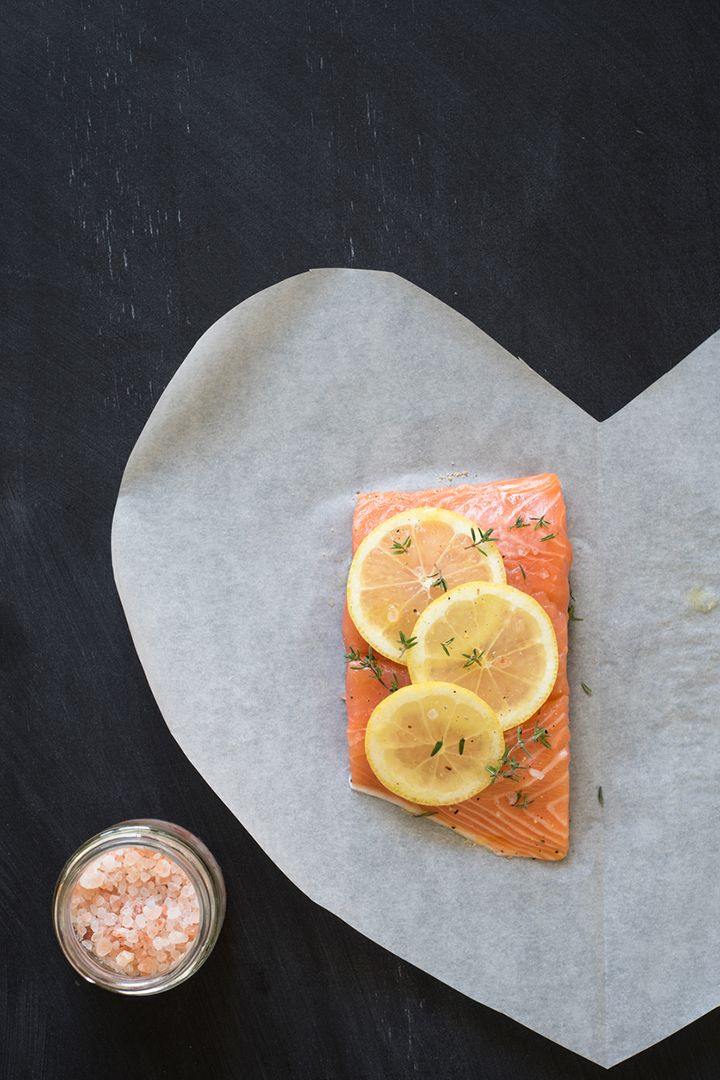 Cooking en papillotte is theoretically a form of steaming, except that the steam is generated not by a water bath but from the existing moisture in the ingredients. Sealing them within a very compact space allows their flavours to penetrate deeply into and intermingle with the other ingredients - making them even more flavourful. It's a cooking method that is fuss-free with minimal cleanup.

The method itself is relatively straightforward, and requires no special training. Some practice might be required to cut and fold the parchment in the traditional way, but it’s certainly a lot easier to nail than wrapping bamboo or coconut leaves, and in modern times you can simply skip the hassle by using aluminium foil. Since the only variables are the cooking temperature (determined by heating method), cooking time and the ingredients themselves, all you really need is a great recipe.
Advertisement
Advertisement 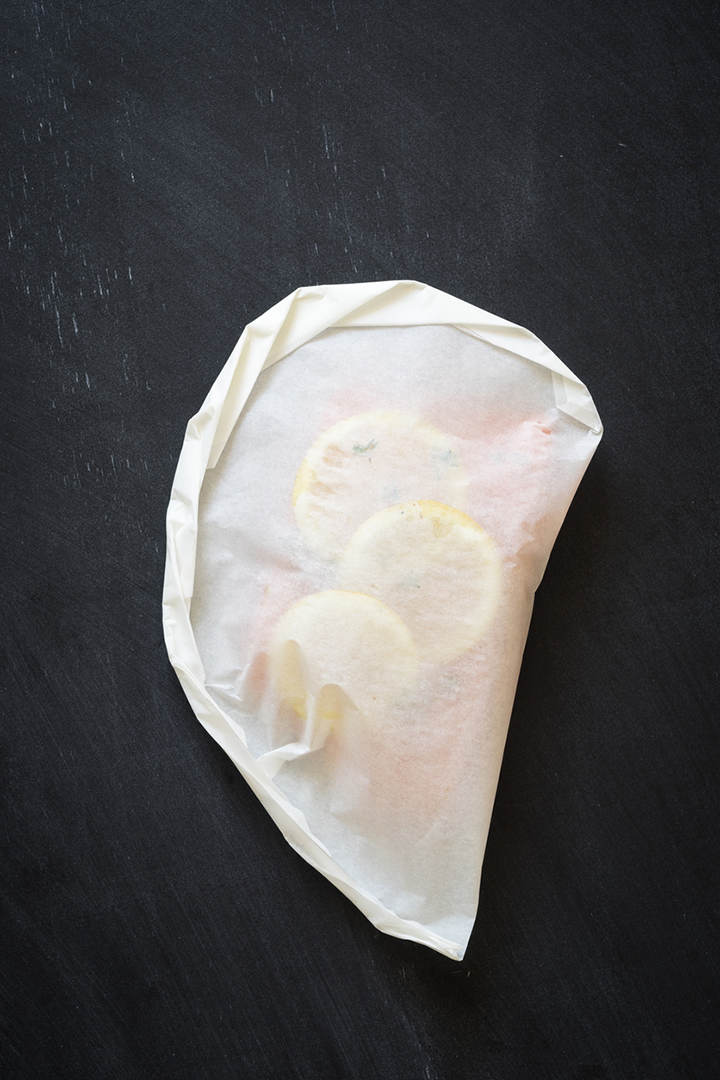 The Catch
Getting creative with papillote cooking can be tricky. Since everything in the package needs to have the same cooking time, pre-planning is essential. Items that take longer to cook like carrots and potatoes need to be partially precooked or cut down to smaller sizes to be combined with quick-cooking ingredients like fish and asparagus.

It’s also a good idea to layer the ingredients so the most delicate items rest on top, away from the source of heat. And since you can’t taste as you go, you might find you need a few iterations to adjust the quantities and seasonings to achieve the right balance.
How To Do It
Here are the basic steps to the technique:
1. Cut your parchment (or simply tear off a generous sheet of aluminium foil!).
2. Have your ingredients grouped together so you know roughly how large to make it. For the more dextrous among us it may be possible to fold a package out of a square sheet of parchment, but results aren’t guaranteed and you won’t be able to get the fit as snug.
3. Arrange your ingredients on the parchment. Keep the package small or the amount of water exuded will turn it into a sodden mess. Give the aromatic vapours space to circulate. Fold the paper over and pleat the edges to seal the package.
4. Pop the package in the oven, set a timer, and off you go!

Here's a quick and simple way to capture the flavour of SIngapore's herbal chicken en papillotte in a convection oven, perfect when cooking for just one or two. Cooking it in the oven is faster and more convenient than the traditional method of steaming, and the toasted wolfberries give off an appetising aroma.

1. Place the herbs in a bowl and pour boiling water over them. Leave to soak for 20min, then rinse.
2. Arrange the items on a prepared parchment in the following order: sliced mushrooms on the bottom, then the angelica root, then the rest of the dried herbs. Finally, place the chicken on top, scatter over the goji berries and fold and pleat the parchment.
3. Bake at 230°C for 30 minutes and serve immediately 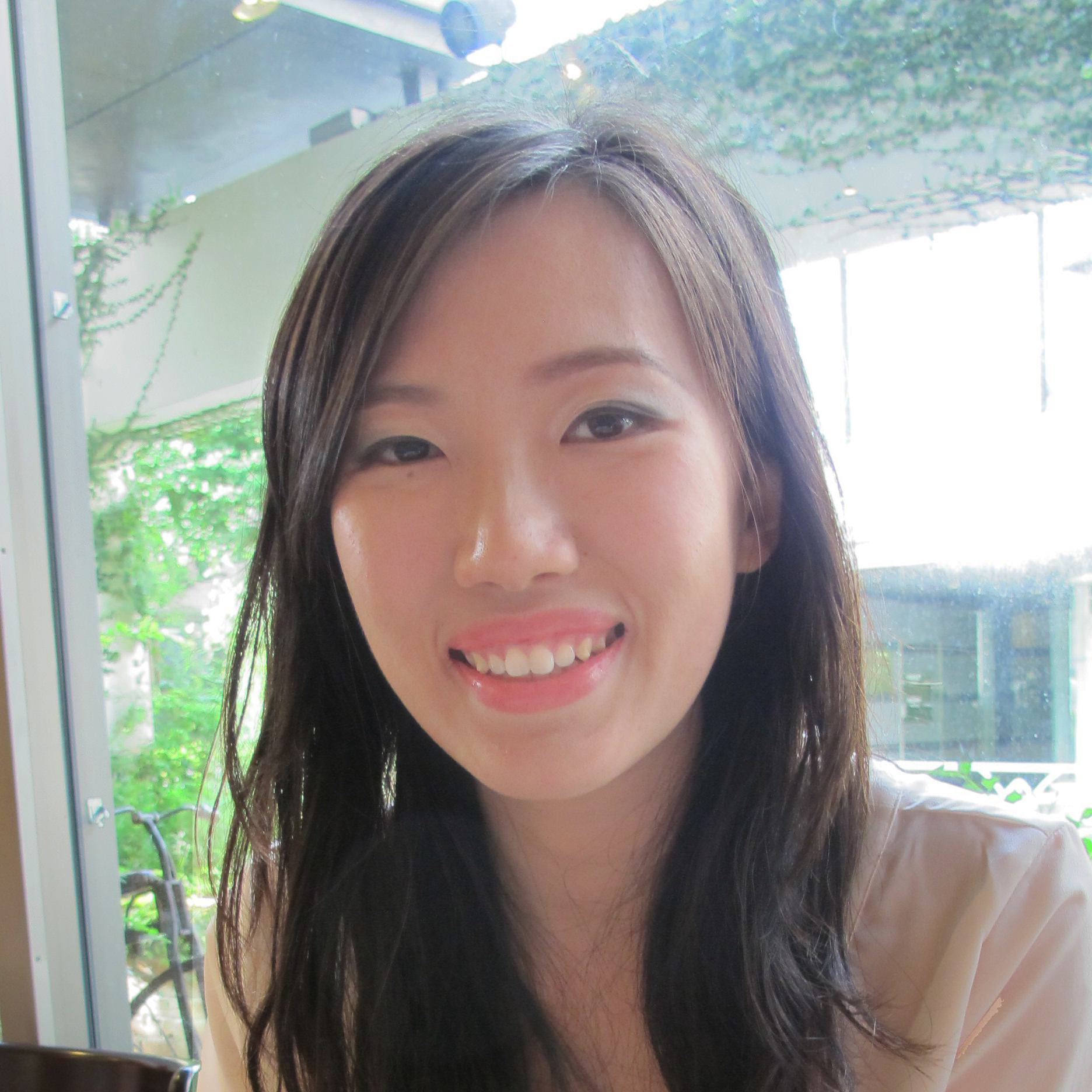