This illustrious restaurant sits in a glorious spot on a bank of the River Thames. It was opened in 1972 by brothers Michel and Albert Roux and is now in the hands of Michel’s son Alain. It remains the longest-standing Starred restaurant in the UK, having been awarded One Star in 1974, Two Stars in 1977 and Three Stars in 1985. Michel set the bar high and luxury is at every turn. Tables are superbly laid with the finest crockery and glassware, an abundance of staff cater for guests' every whim, and menus are packed with top quality ingredients. Carefully considered classical French menus are a calendar for the seasons and dishes arrive in perfectly judged, sophisticated combinations. The lobster and rabbit are specialities, the Challandais duck for 2 is a seminal dish and the cheese trolley and the soufflé of the day are not to be missed. Bedrooms are fittingly chic and sumptuous. 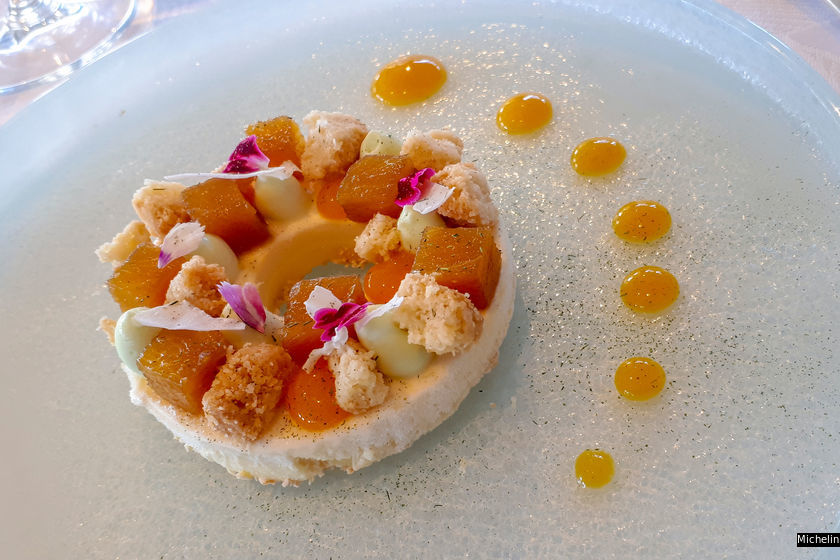 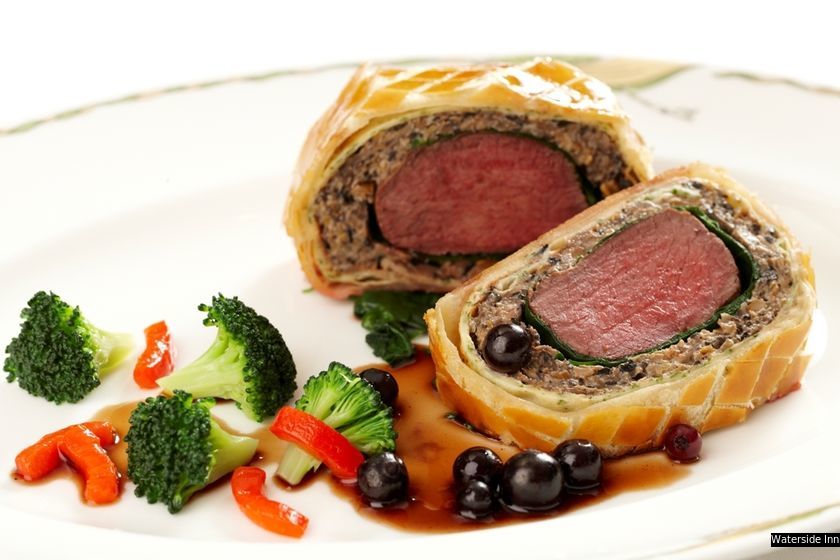 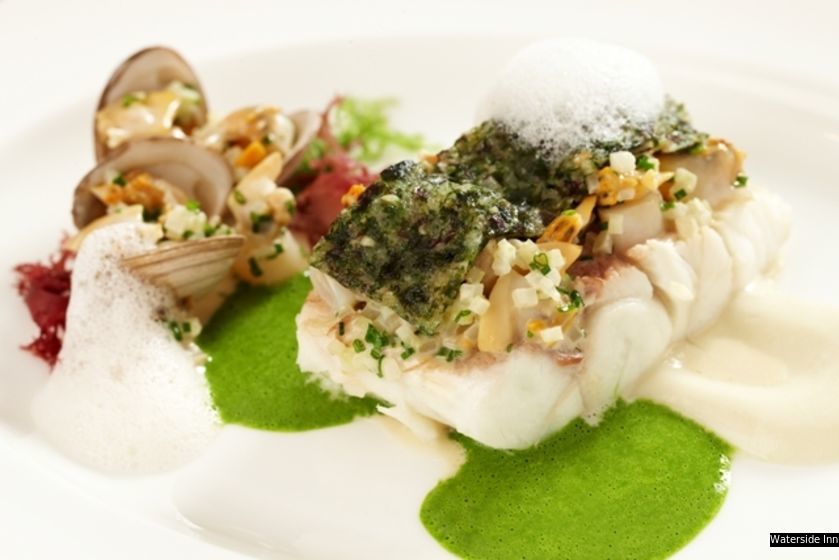 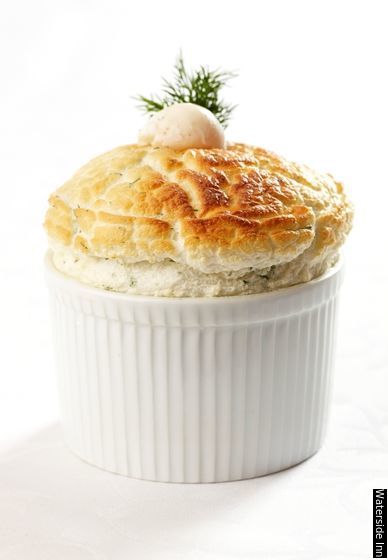 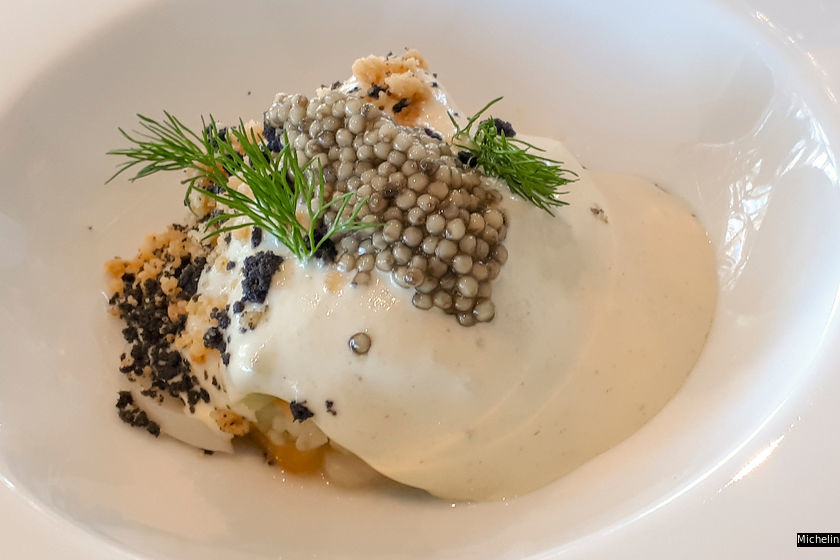 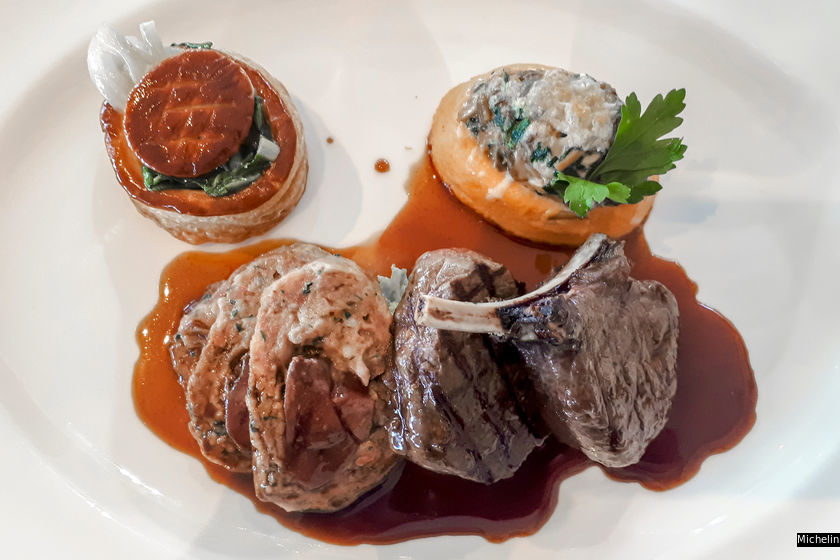 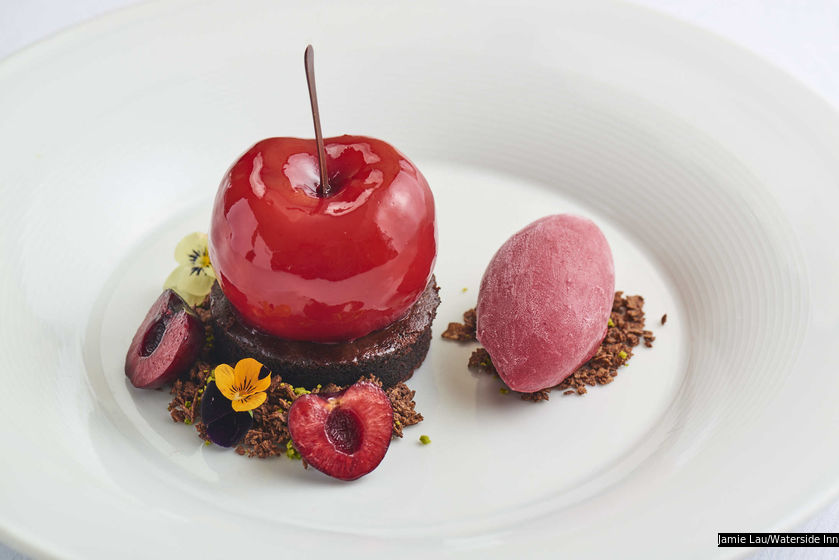 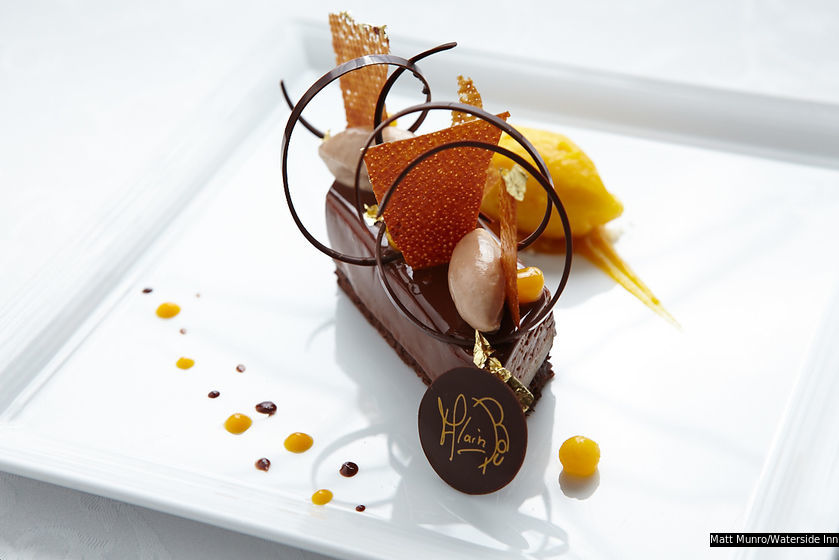 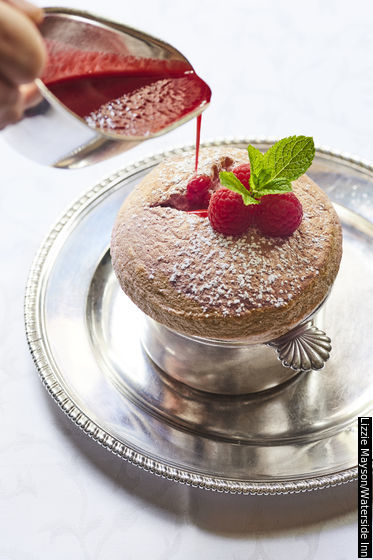 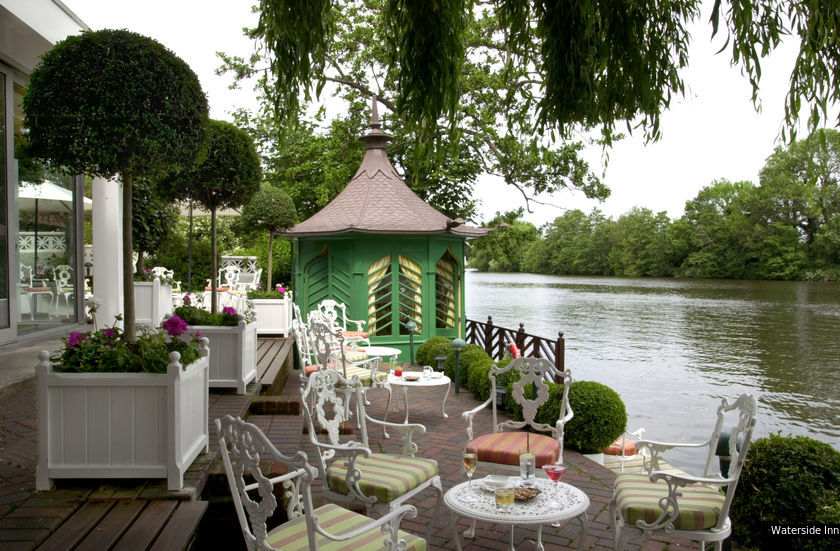