The 2021 edition of the Michelin Guide Great Britain & Ireland saw the Michelin Green Star awarded to 23 restaurants. This new distinction highlights restaurants at the forefront of the industry when it comes to their sustainable practices – and who act as role models to us all.

You may wonder what to expect as you climb the external staircase of this rough and ready warehouse conversion – but inside it’s super stylish, with a high ceiling, a long counter (made from recycled bottles), an open fire (where beech and birch wood smoke the day’s potatoes) and the menu projected onto the rear wall. It’s wonderfully laid-back and there are smiles all round from the charming team, be it the chatty chefs or the servers who passionately describe the dishes.

Chef-owner Douglas McMaster is a zero waste pioneer and at Silo he has achieved his dream by creating the world’s first zero waste restaurant. From trading directly with farmers to turning leftovers into compost, he works to close the loop in the food production process. 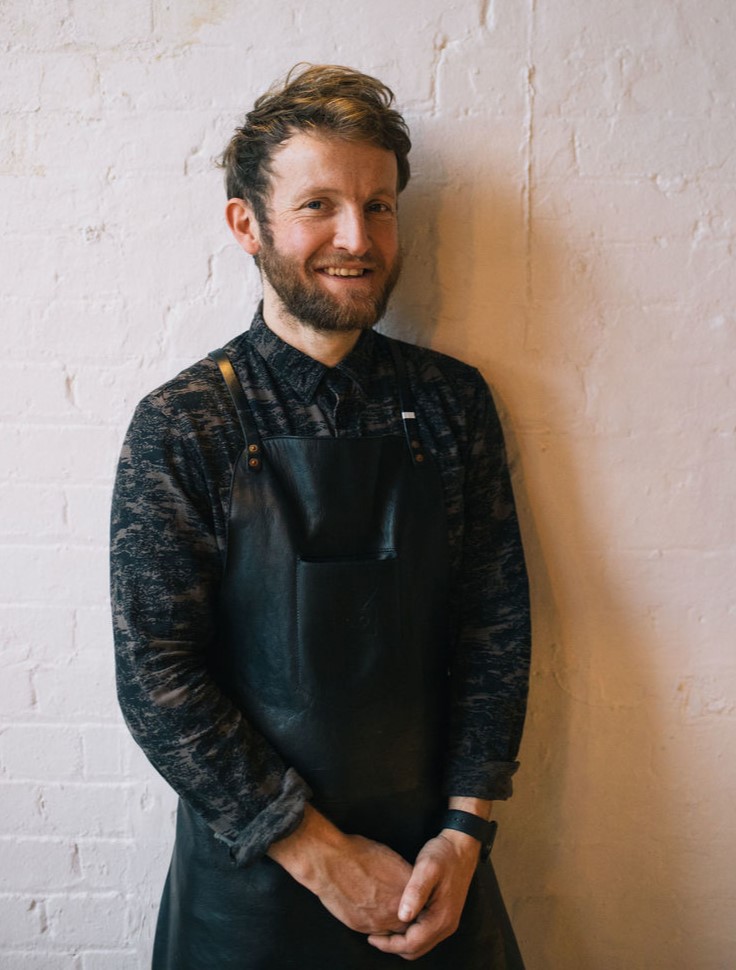 "Silo is a restaurant conceived from a desire to innovate the food industry whilst demonstrating respect; respect for the environment, respect for the way our food is generated and respect for the nourishment given to our bodies. This means we create everything from its whole form, cutting out food miles and over-processing, whilst preserving nutrients and the integrity of the ingredients in the process.”

It’s not just the food that’s the focus here though – everything you see around you has been carefully considered, with the option to upcycle always being taken before the option to recycle: 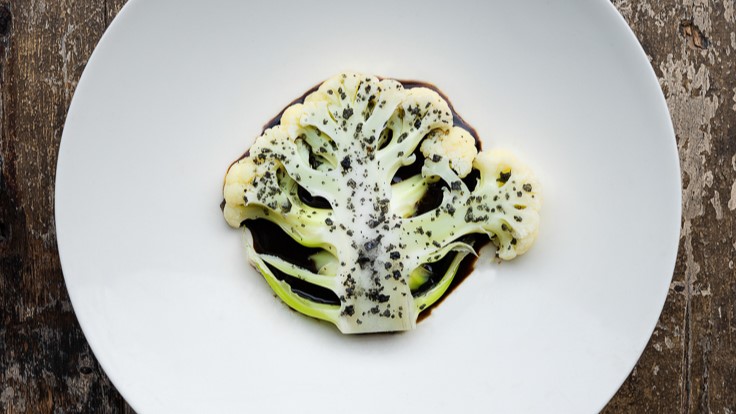 “We make world-class food without a bin”

The idea for Silo began in Australia in 2011, when artist and eco-crusader Joost Bakker proposed ‘a restaurant with no bin’. A café in Melbourne followed, before a restaurant in Brighton and then a final move to London. All three eateries were built from back to front, starting with the goal of eliminating waste and closing the loop.

To achieve this closed loop system at Silo…

*They trade directly with local farmers
*All produce is delivered in reusable containers such as crates, pails and urns
*Menus are largely plant-based and, where animals are featured, every part is used, from nose to tail
*They avoid over-processing by:
- Having their own mill where they use ancient varieties of wheat to make flour
- Churning their own butter
- Rolling their own oats and making their own oat milk
*They have an on-site brewery where naturally fermented drinks are made from live cultures
*Any food trimmings or scraps from customers’ plates are fed into their aerobic digester, which can generate up to 60kg of compost in 24hrs. The compost is then used to grow more food.
(Because of their policies, they don’t use the digester to its full capacity, so they also offer its use to both their commercial and residential neighbours to reduce waste across the local community)

These methods hark back to a pre-industrialised food system, where pure foods are born from clean farming: “At Silo we choose to provide quality through purity, adopting a more primitive diet with techniques both modern and ancient. We choose food sources that respect the natural order, allowing ingredients to be themselves without unnecessary processing. By creating everything on site from its ‘wholest’ form we can capture real food, and real food tastes better”.

Douglas and his team are proof that a fully zero waste restaurant is not only possible but can be a recipe for success. Sustainable food can be a financially viable option and they hope to demonstrate that, through dedication to the cause, and collaboration with the local community and beyond, waste free businesses can grow and flourish.

Green Stars are identified by a new green sustainability symbol and details of their practices are outlined in their online entry. Click here for all Michelin Green Stars in the UK / Republic of Ireland.

For 2021, the guide is published in digital format only, both online (UK and Republic of Ireland) and via the iOS app.

We take a closer look at our sustainability distinction, awarded to 31 restaurants across England, Scotland, Wales & Ireland