Like its founder Zé Almeida, who came here from inland Pernambuco in the 1960s, you'll need to embark on something of a pilgrimage to get to this famous and secluded eatery specialising in cuisine from the north-east. Originally famous for its mocotó dish, the kitchen, now run by Zé's son Rodrigo Oliveira, conjures up many other delicacies from the north-eastern hinterland, including unforgettable torresminhos (pork rinds), prepared according to a secret recipe, that are crunchy, succulent and some of the best we've ever tasted! 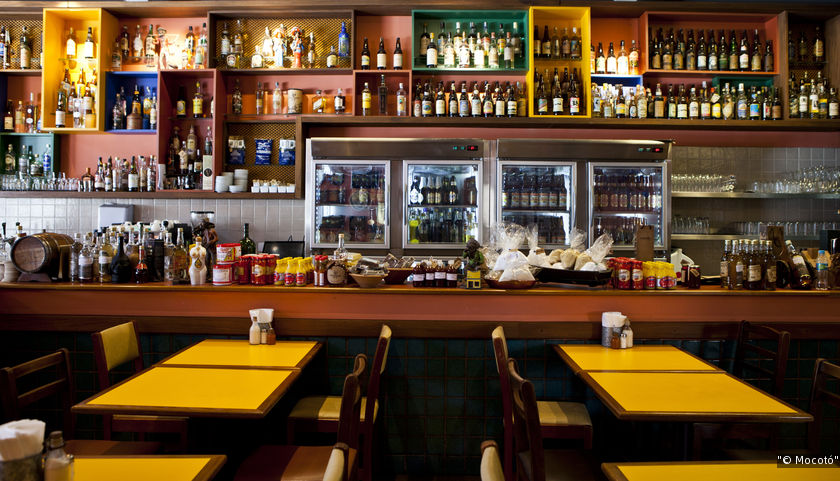 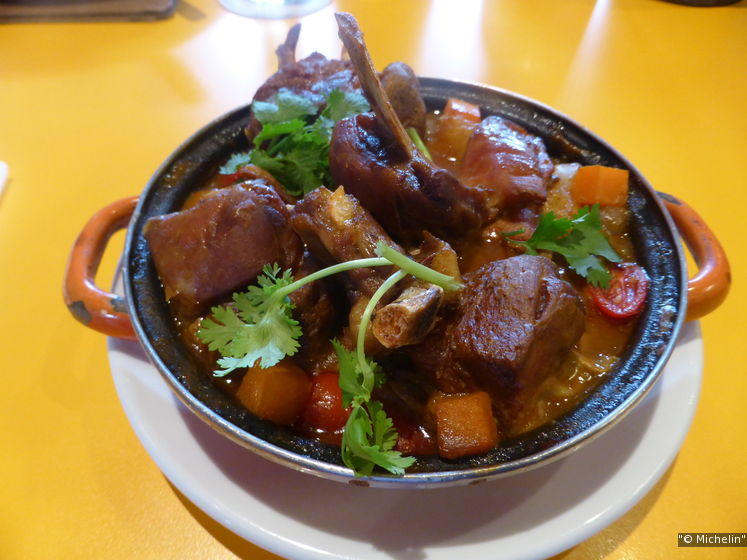 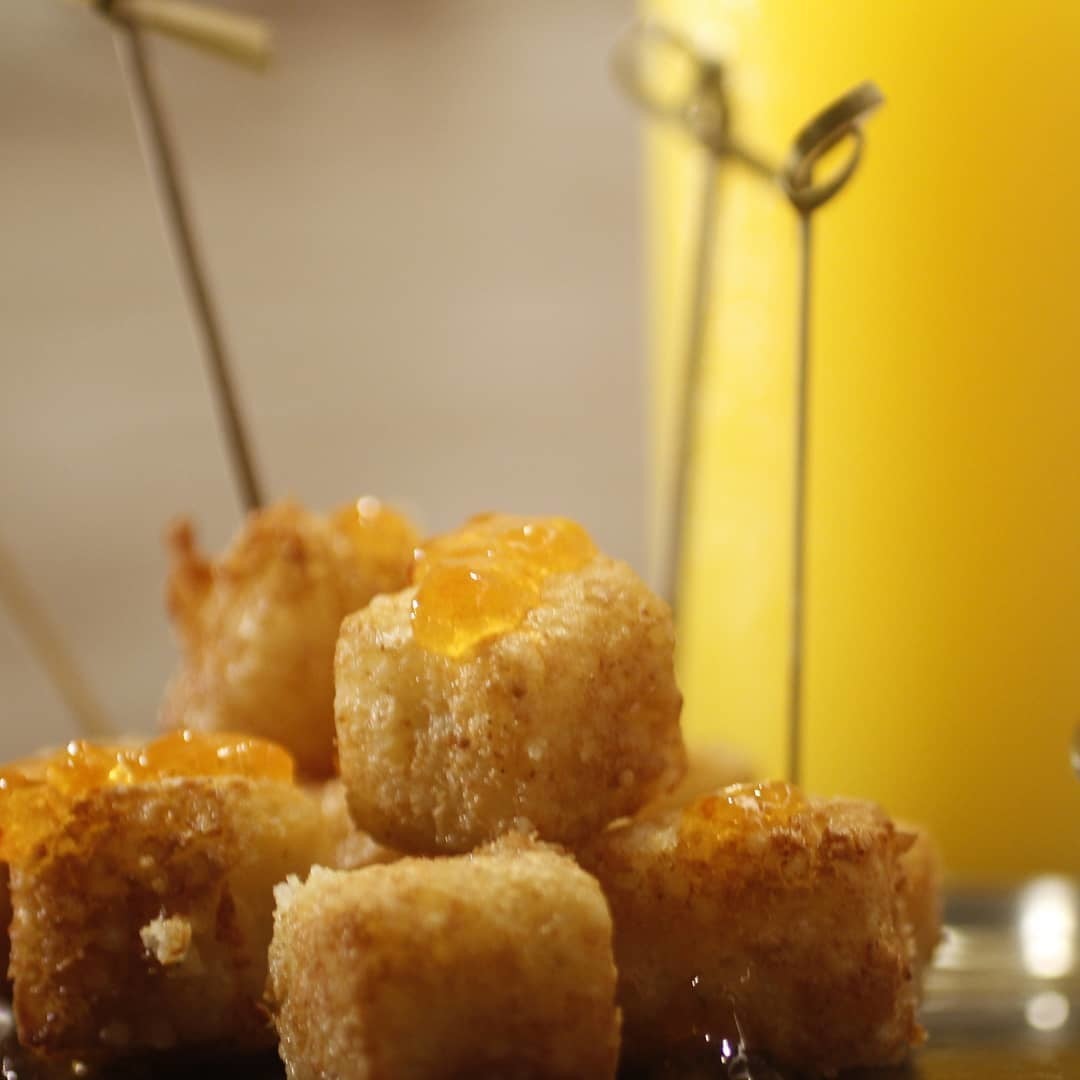 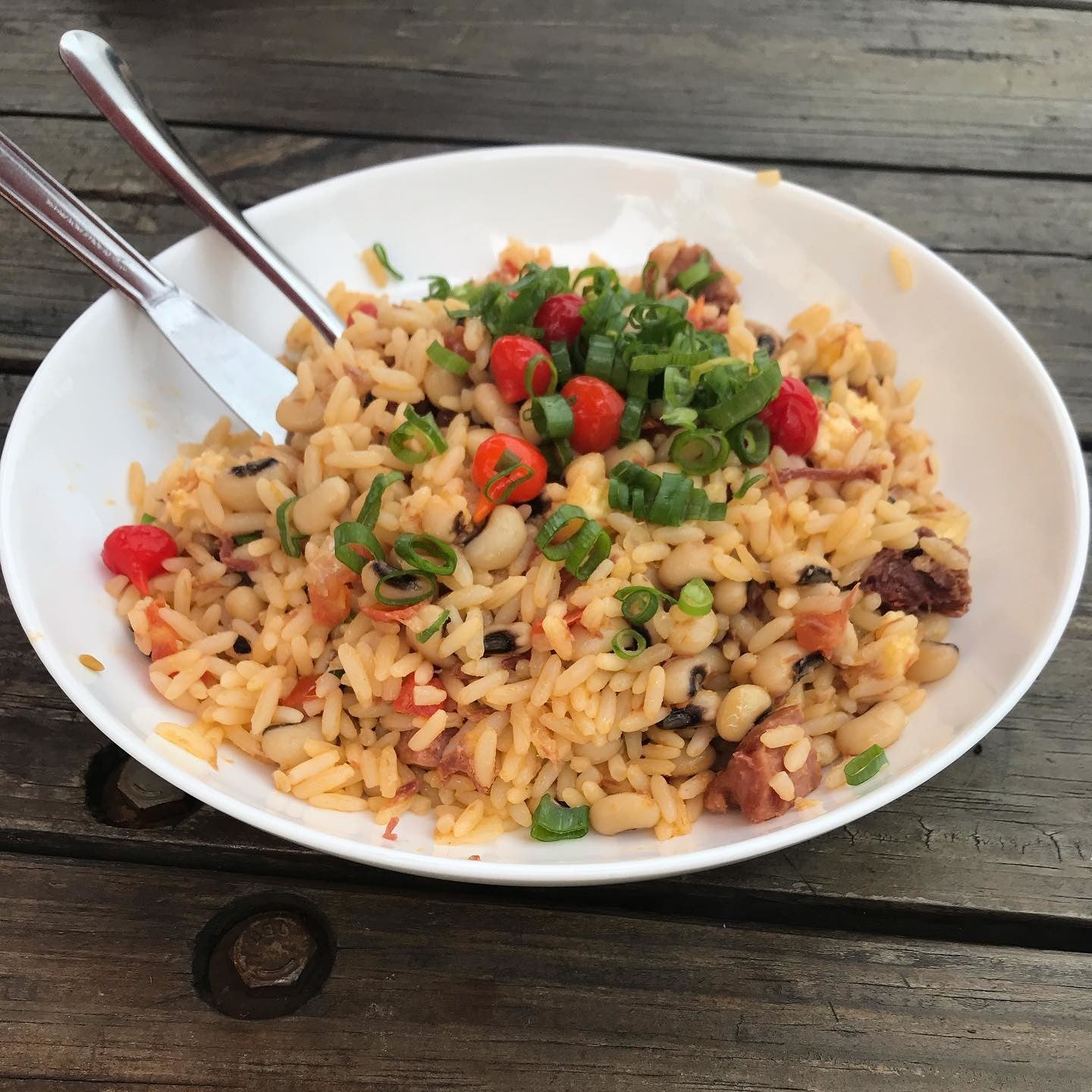 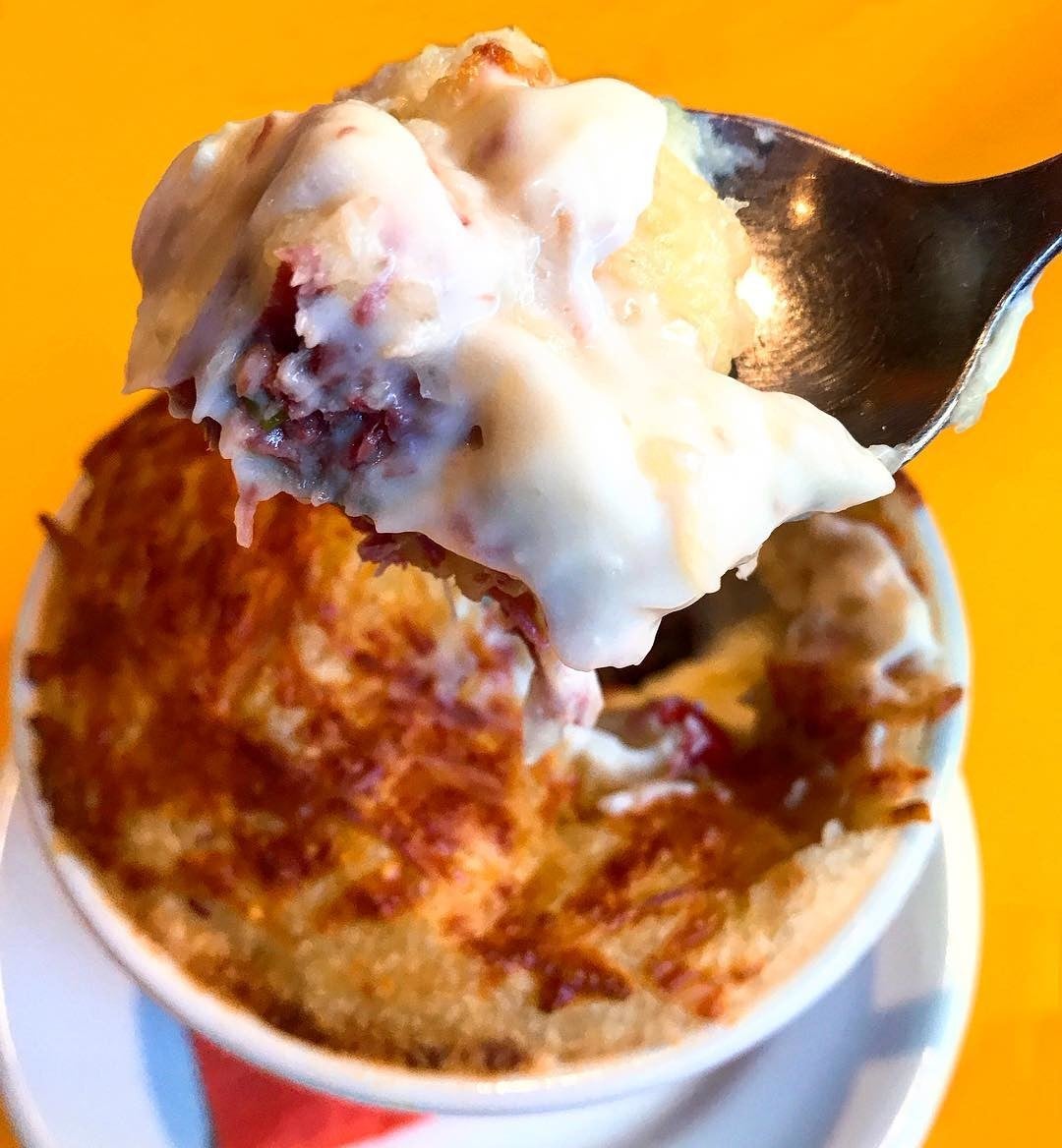 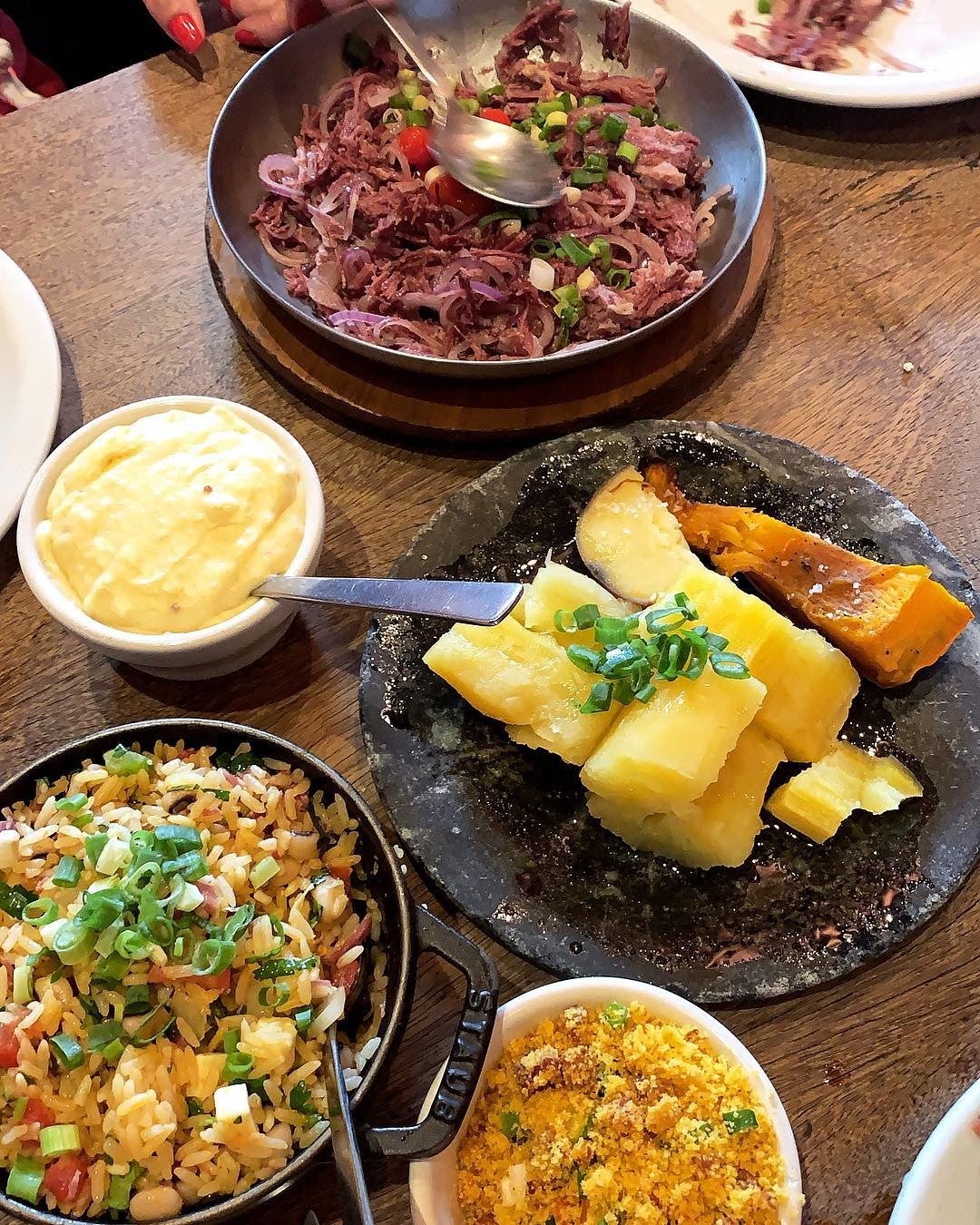