Café Jacqueline is a restaurant from another time, but for those who appreciate its eccentricities, it’s a total treasure. Savory and sweet soufflés big enough for two make up the entirety of the menu, but getting one requires endurance.

Reservations are by phone only, though the staff rarely answers, and tuxedo-clad servers don’t so much serve as they do command—handling tables in a direct but never offensive manner. They are also unapologetic about just how long this candlelight dinner will take: three hours, for most, as every towering soufflé is made by the grand dame herself, who’s been whipping egg whites for nearly 40 years. From broccoli and brie to Grand Marnier and chocolate, dinner here is a special affair unmatched in its romanticism. 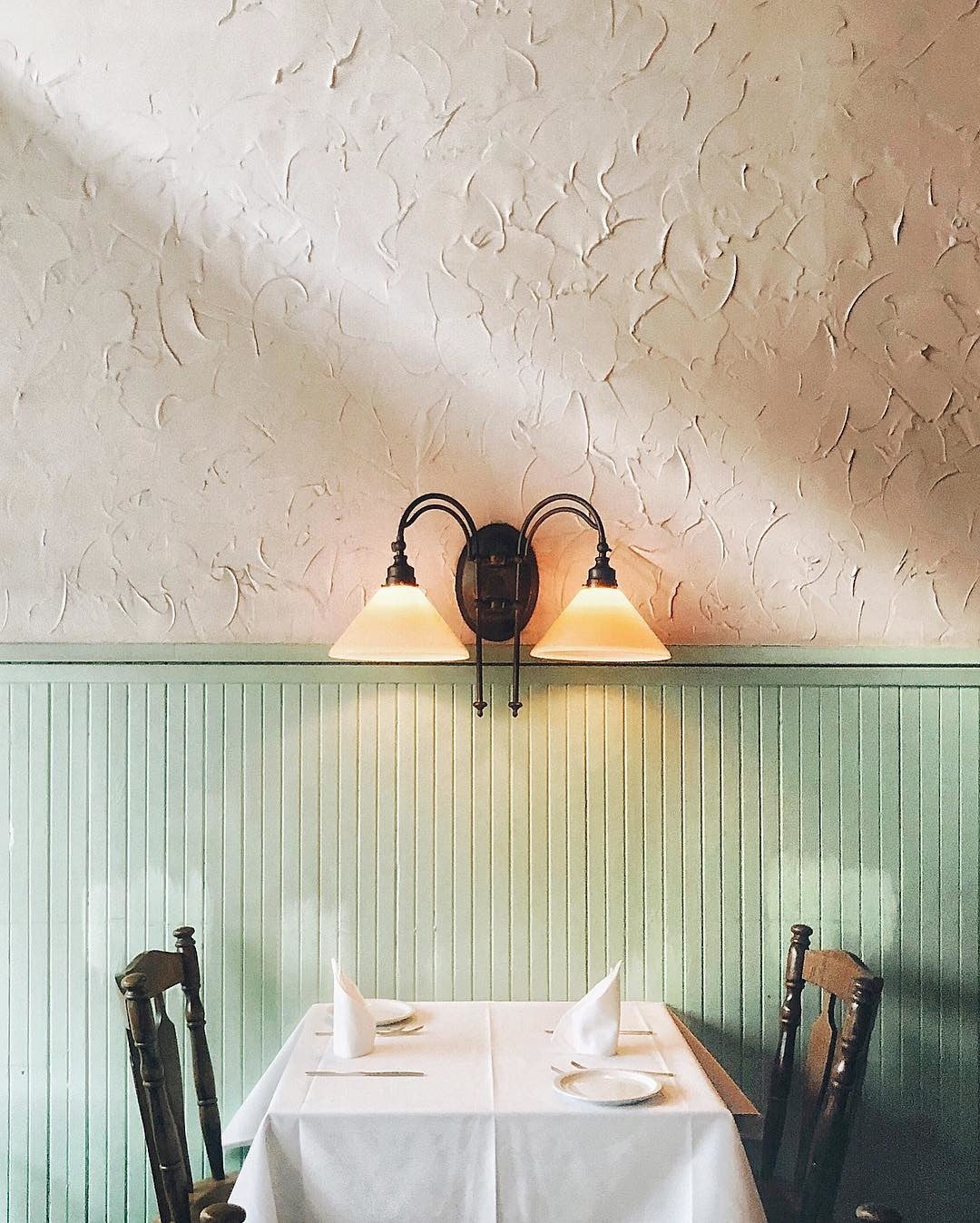 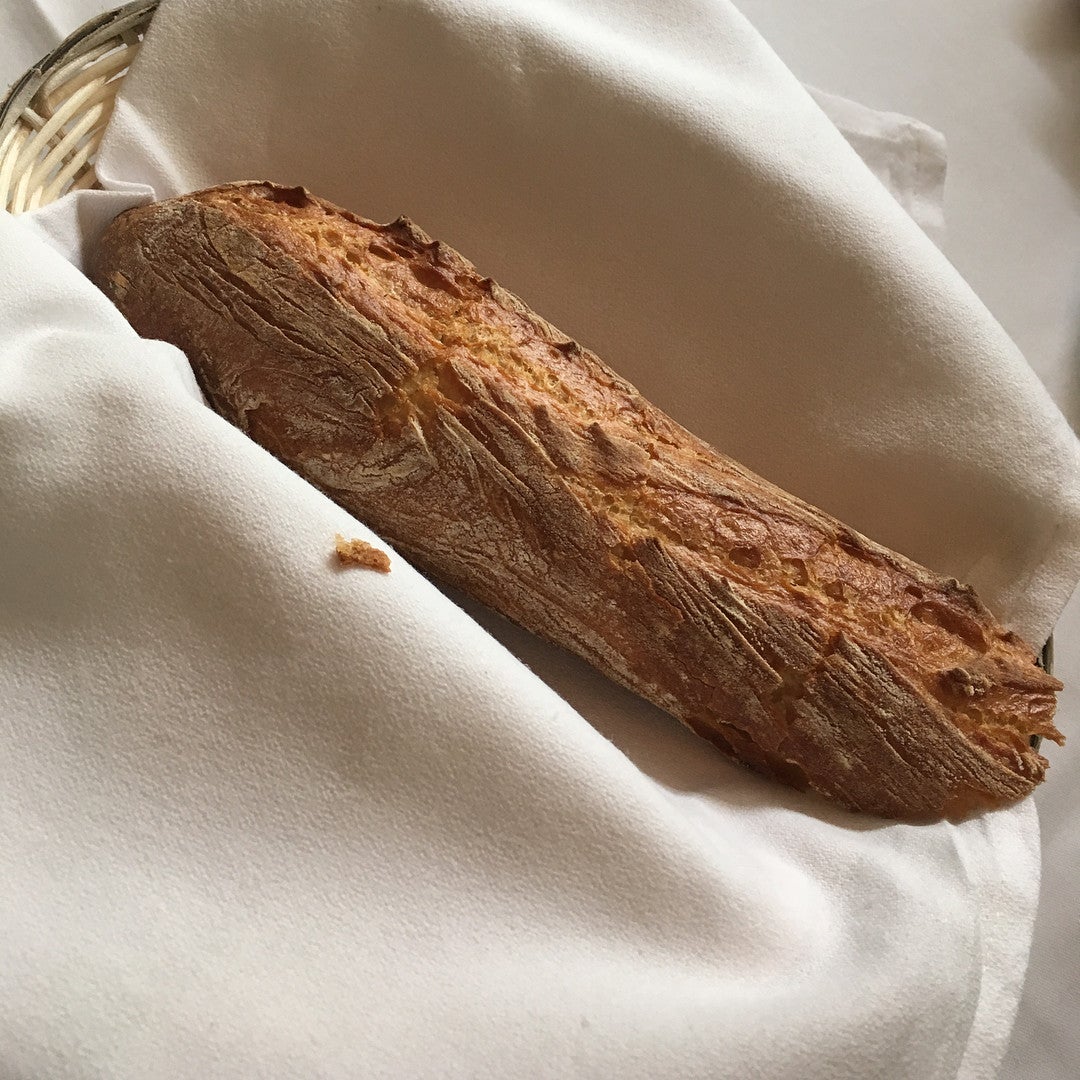 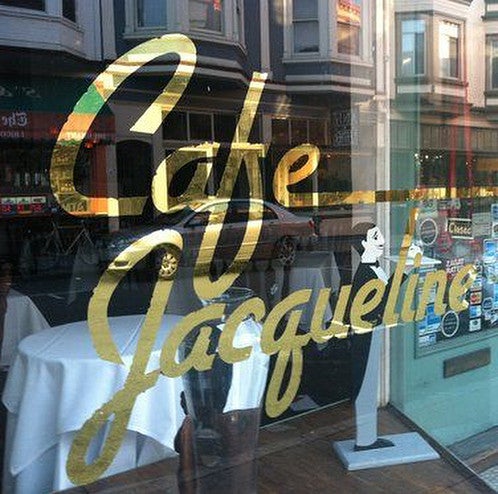