Born in Israel, raised in Philadelphia and based in New Orleans, Alon Shaya is an award-winning chef whose recognition relies partly on an eclectic confluence of cultures fueled by decades of travel. As the owner of Shaya, Domenica, Pizza Domenica and Saba in New Orleans—and most recently Safta in Denver—Shaya is unique in that his menus and restaurants combine and showcase his talent for several distinct cuisines.

RELATED RECIPE: Honey Cake from Saba
From the delicate wood-fired Italian herbs at Domenica to the bold spices of Northern Africa at Saba or the striking sunset views above the Rocky Mountains at Safta, a connection to nature is common in each of Shaya’s culinary ventures. For inspiration, he names a small, serene town in Italy as among his favorite sources. “Rent a car,” he says without hesitation, “drive to Pietrasanta and explore the Marmi Mountains.”

Pietrasanta is an elegant medieval town on the coast of Northern Tuscany set between the Mediterranean Sea and the Apuan Alps in an area called Versilia. Just an hour north of Pisa by car, it’s best characterized by its famous monuments made of the region’s native marble and bronze that sweep the skies. 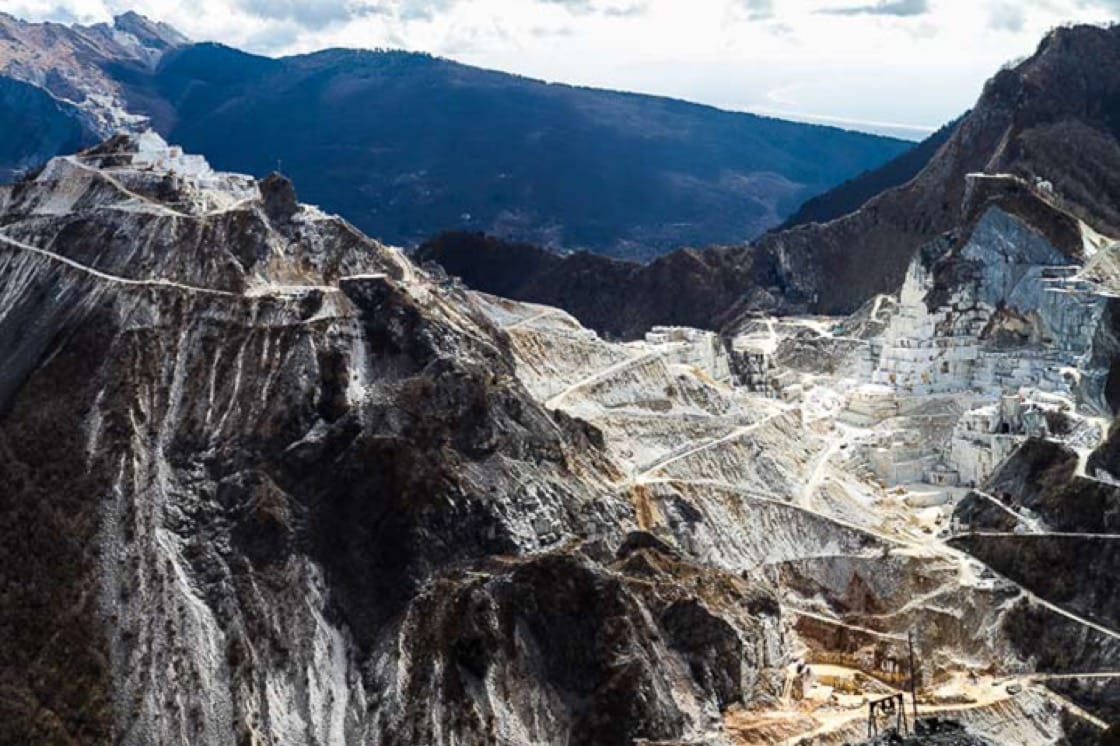 It’s also known for its breathtaking natural beauty and native Carrara marble (“marmi” in Italian), which has drawn a creative community of artists and sculptors from around the world. “It's a quiet town,” Shaya explains, describing the many artists who have come to the town’s square and set up their art and craft shops.

While visiting the area, Shaya recommends touring the enormous quarries of white and blue-grey marble, where local guides in four-by-four jeeps tell enchanting stories of the centuries of toil and craftsmanship. “Michelangelo [himself] harvested his white Cararra marble [here],” he says.

For nighttime activities, unusual internationally-minded events are not uncommon given the diverse nature of the residents. “There was an Alabama-themed music festival one year we were there,” Shaya says. “So many moments for [myself and my wife, Emily,] were one part magic and one part planning.” 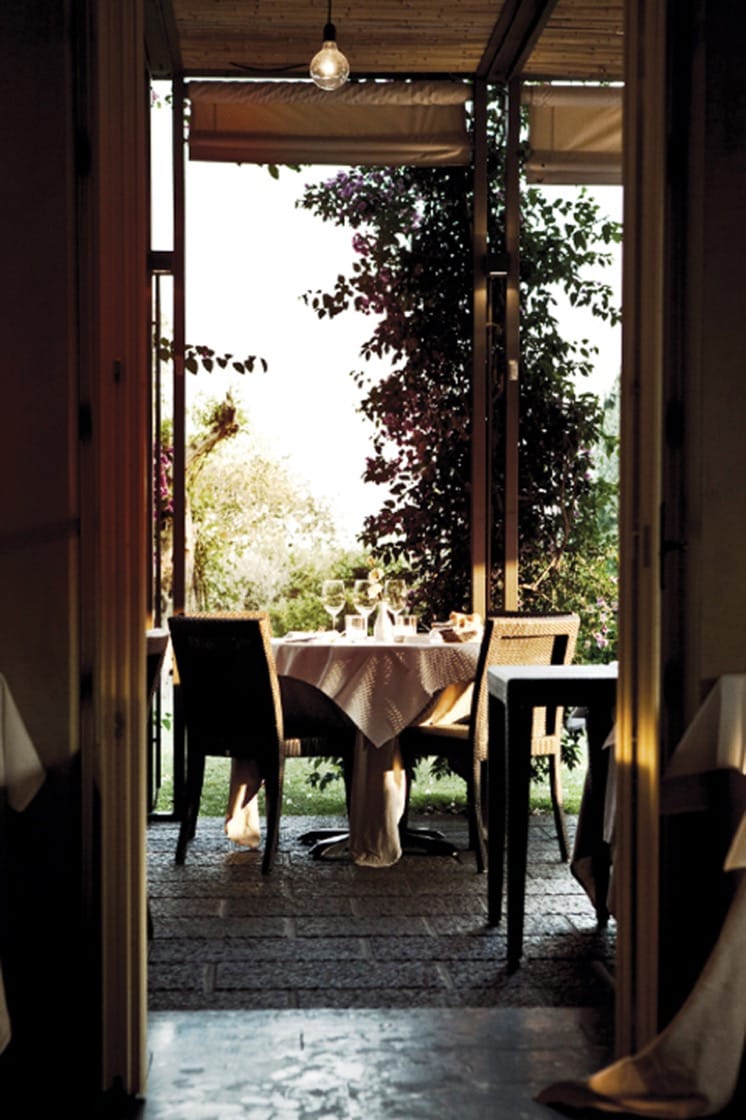 La Dogana is an enduring local favorite located up a narrow countryside road in the hills of Camaiore. (Photo courtesy of La Dogana.)

For lunch or dinner in the area, Shaya recommends the “simple and beautiful” restaurant La Dogana, an enduring local favorite located up a narrow countryside road in the hills of Camaiore. “They are famous for their savory, creamy, crispy shrimp frittole and their little sugar biscotti that they give out at the end of the meal, ” says Shaya. (These “corn flake cookies,” he adds, “are [his wife’s] favorite in the world.”)

At La Dogana, dishes include monkfish stuffed with tomatoes and olives and warm custard tarts overflowing with strawberries, which guests can enjoy from the restaurant’s breezy veranda amidst sweeping views of the sea. If you happen to visit during the heat of the summer, you might take the restaurant’s recommendation and visit the Lido di Camaiore, an easy 10 minute drive away from La Dogana through a wooded neighborhood, for a refreshing dip.

Because Pietrasanta is just two miles from the sea, many of Shaya’s favorite activities directly or indirectly involve it. If your accommodations are close to the Forte Dei Marmi, “a very glitzy beach town,” then “you must head to the chic [one-Michelin-starred] Ristorante Lorenzo.” Order the “fish in cartoccio, which is cooked in parchment with olives, garlic and herbs.” He adds to not miss the wine list, where he often finds rare bottles that inspire his own lists back home. 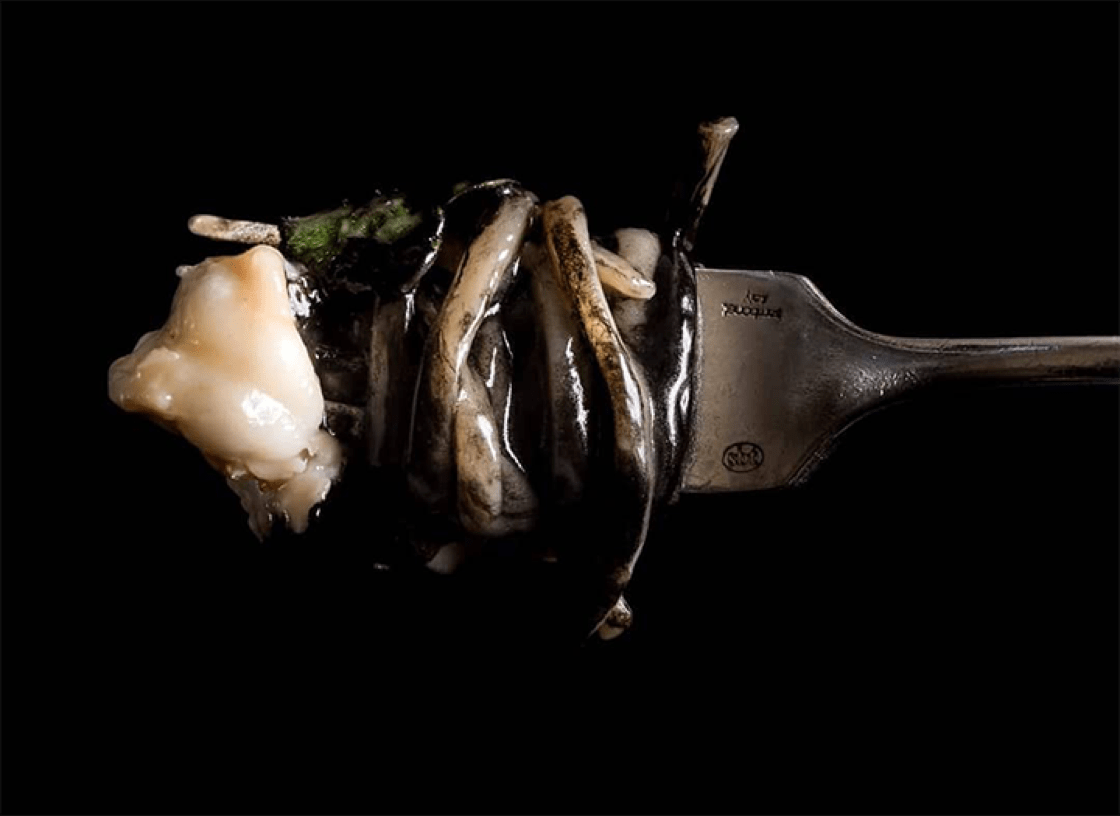 Naturally, Shaya is full of food recommendations. “Another to-die-for meal in Pietrasanta is at Osteria La Brocca.” Here he finds a “classic and simple take on some of [his] favorite pastas like tagliatelle con ragu, and anchovies in extra-virgin olive oil.” In the summers, Shaya loves a dish at Osteria La Brocca called pappa al pomodoro, “a bread stew that is enriched with sweet tomatoes, garlic olive oil and Pecorino.”

The best period during the year to visit Pietrasanta is from April to October, with the hottest months during June, July and August. During January and February, visitors might find snow capping the gorgeous marble mountains. “[Pietrasanta] stole our hearts the first time we went,” says Shaya. For lovers of both food and views, it may be a place you keep going back to.