Sitting out on the front terrace of this restaurant, set in a charming little alleyway, you could be forgiven for thinking that you’re in a romantic, secretive part of Paris. It has both the atmosphere and the cuisine of a Parisian bistro; the honest cooking adheres to French techniques but with a nod to Brazilian produce. In 1990, its renowned French chef, Alain Poletto, won the 'best technique' prize at the Académie Nationale de Cuisine as a result of his research into sous-vide cooking. 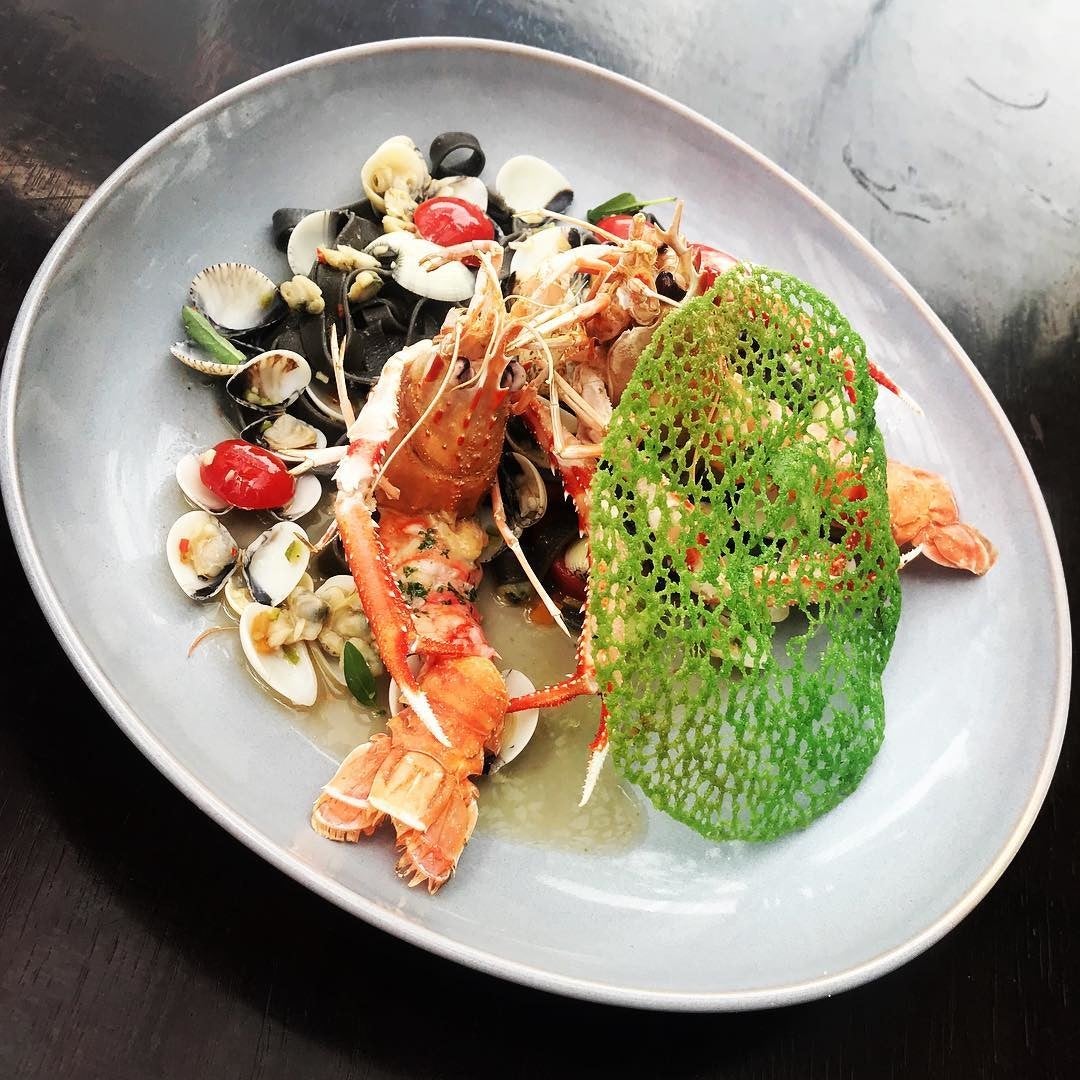 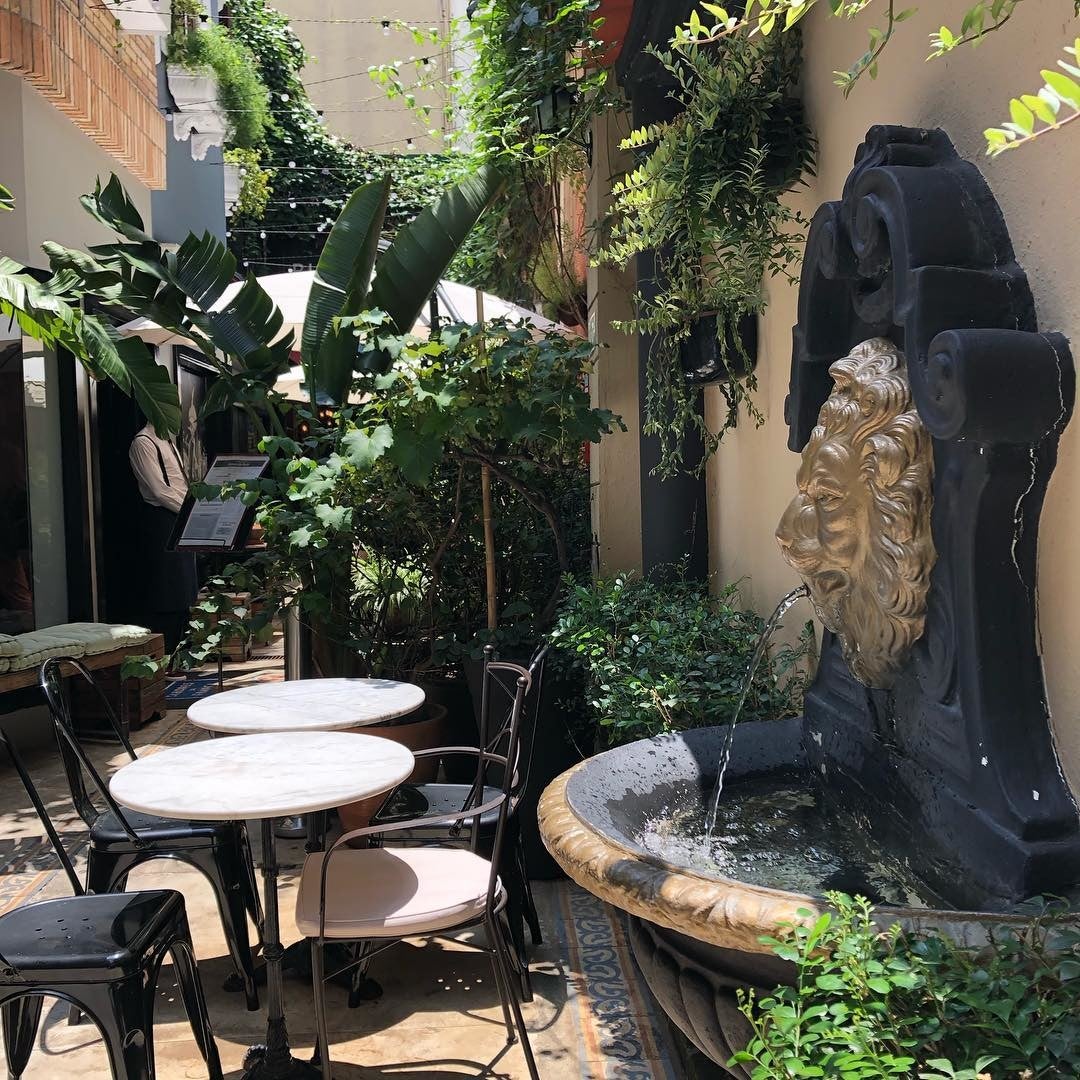 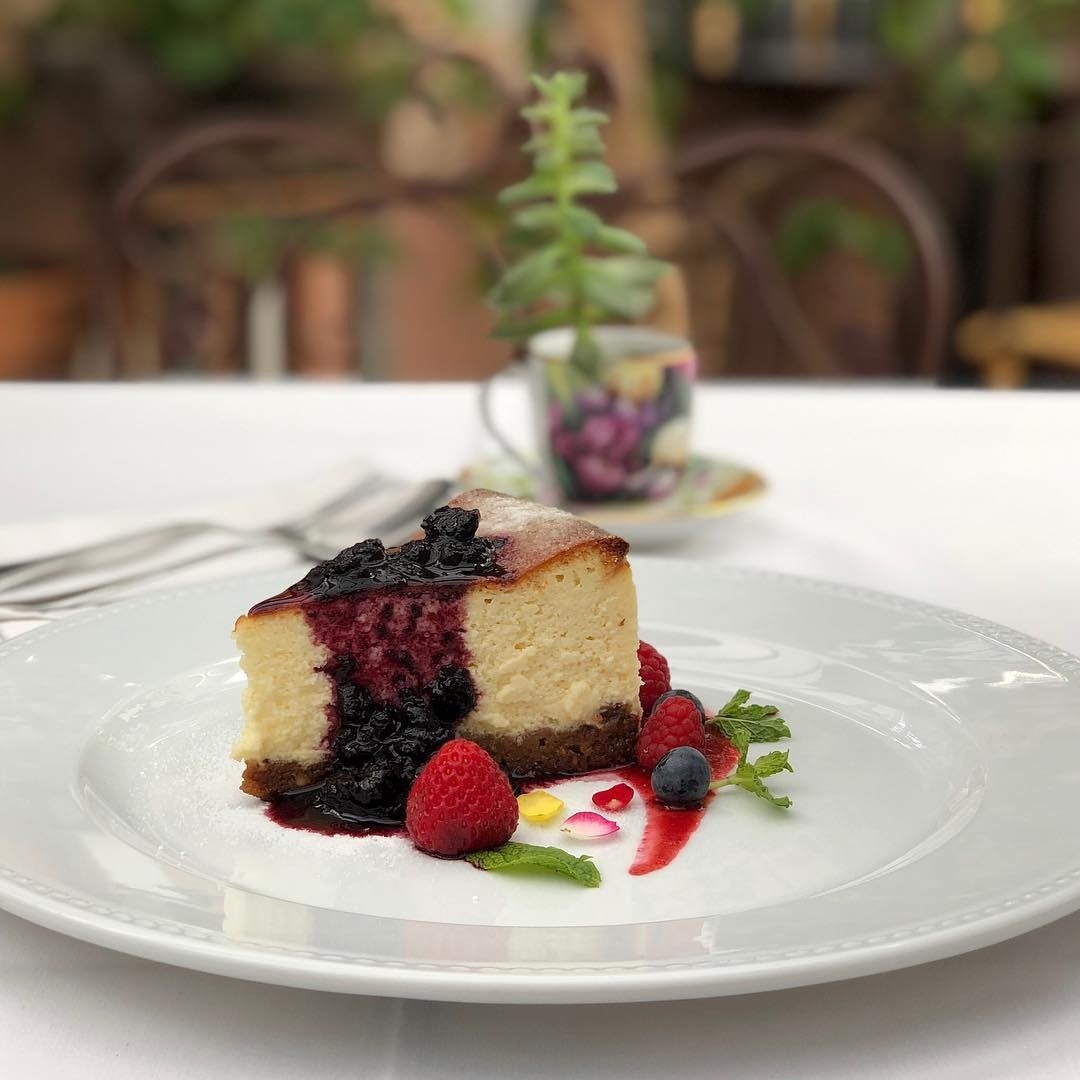 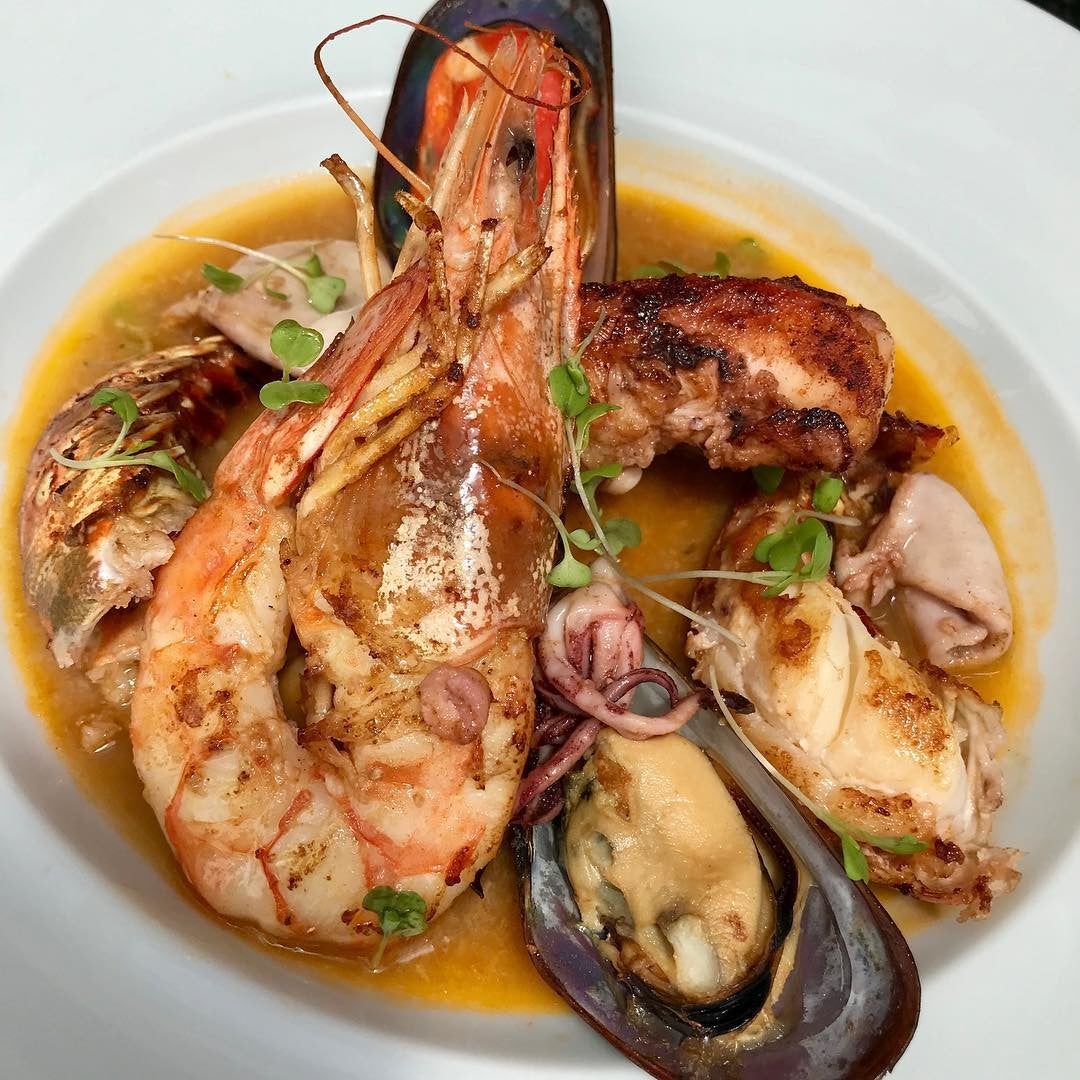 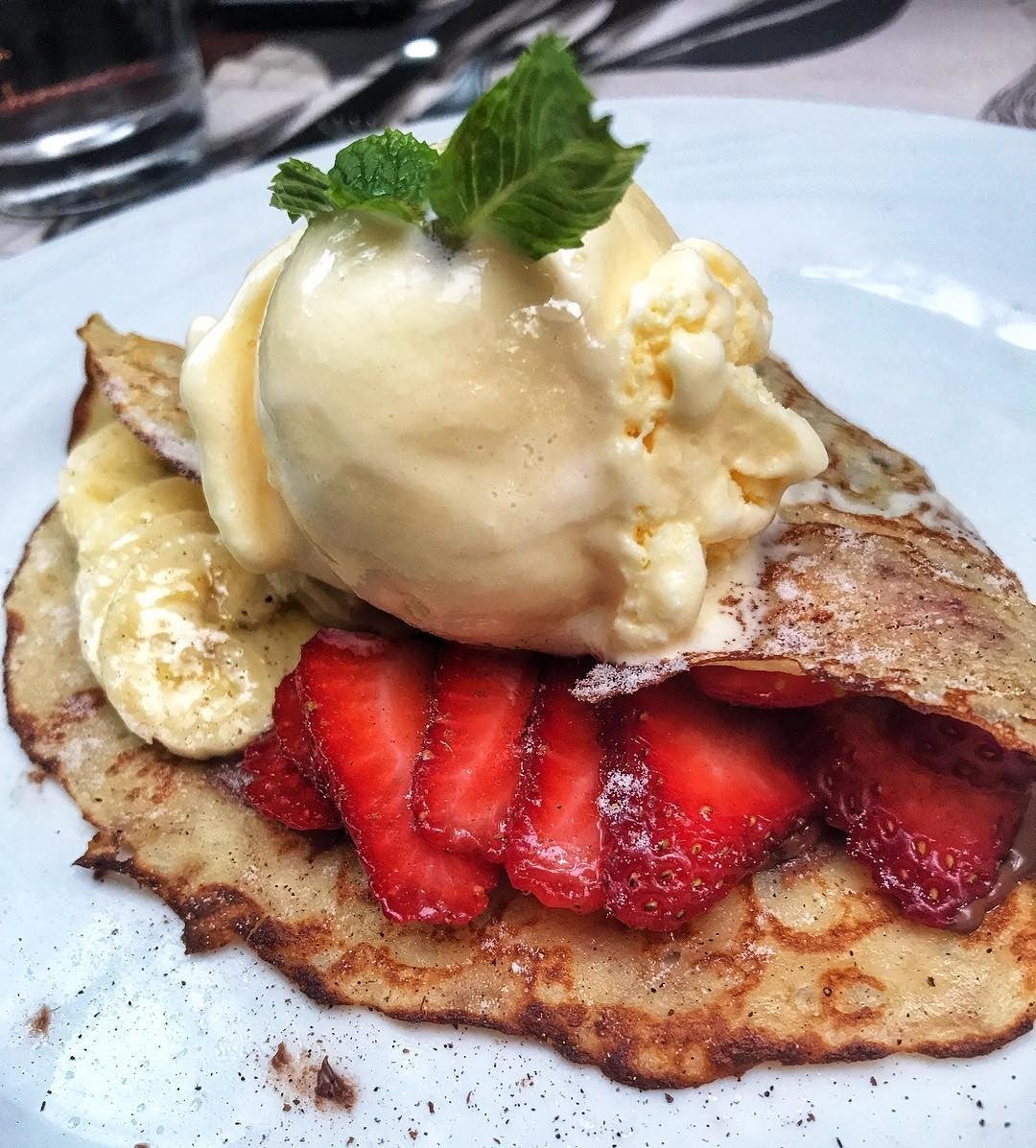 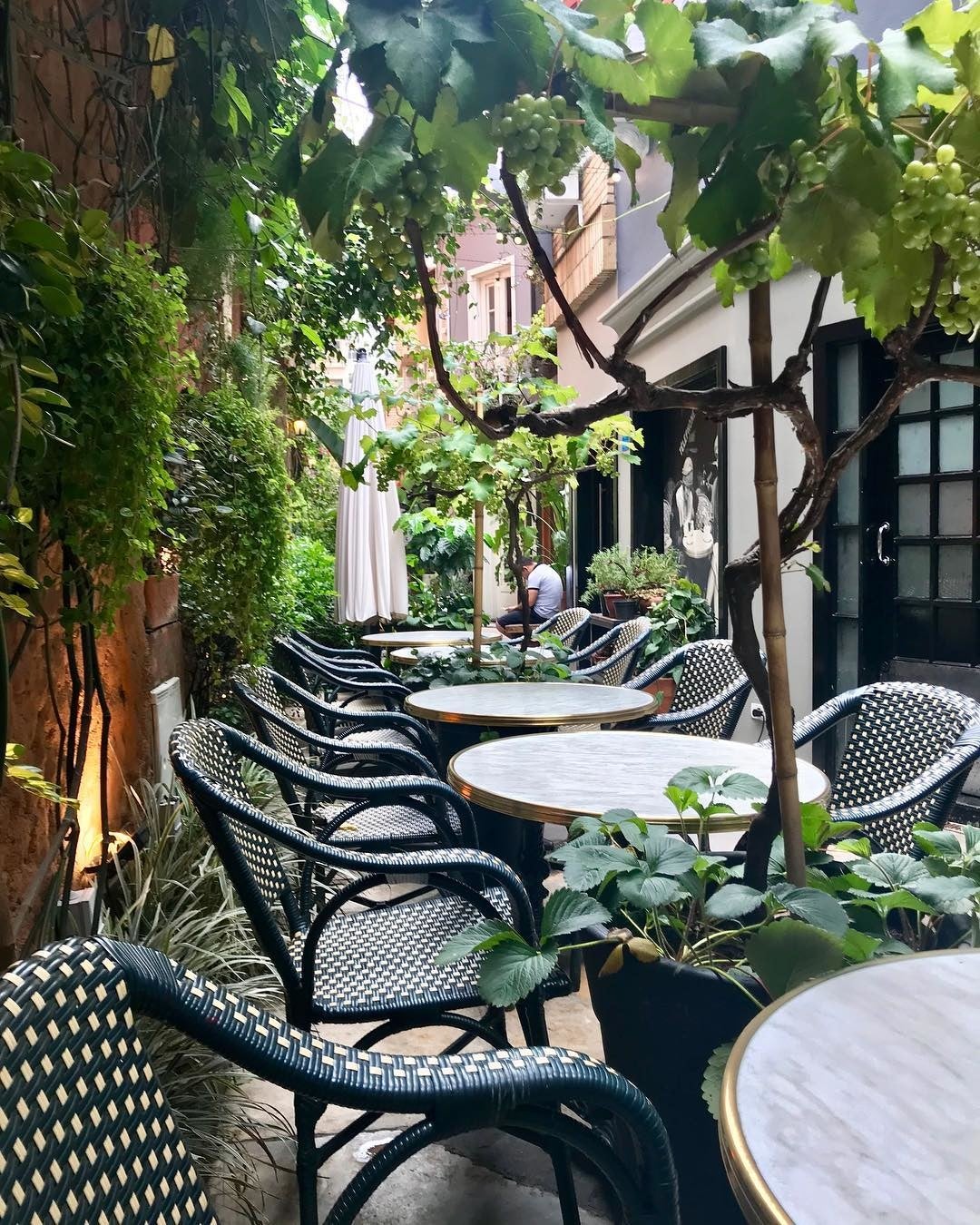 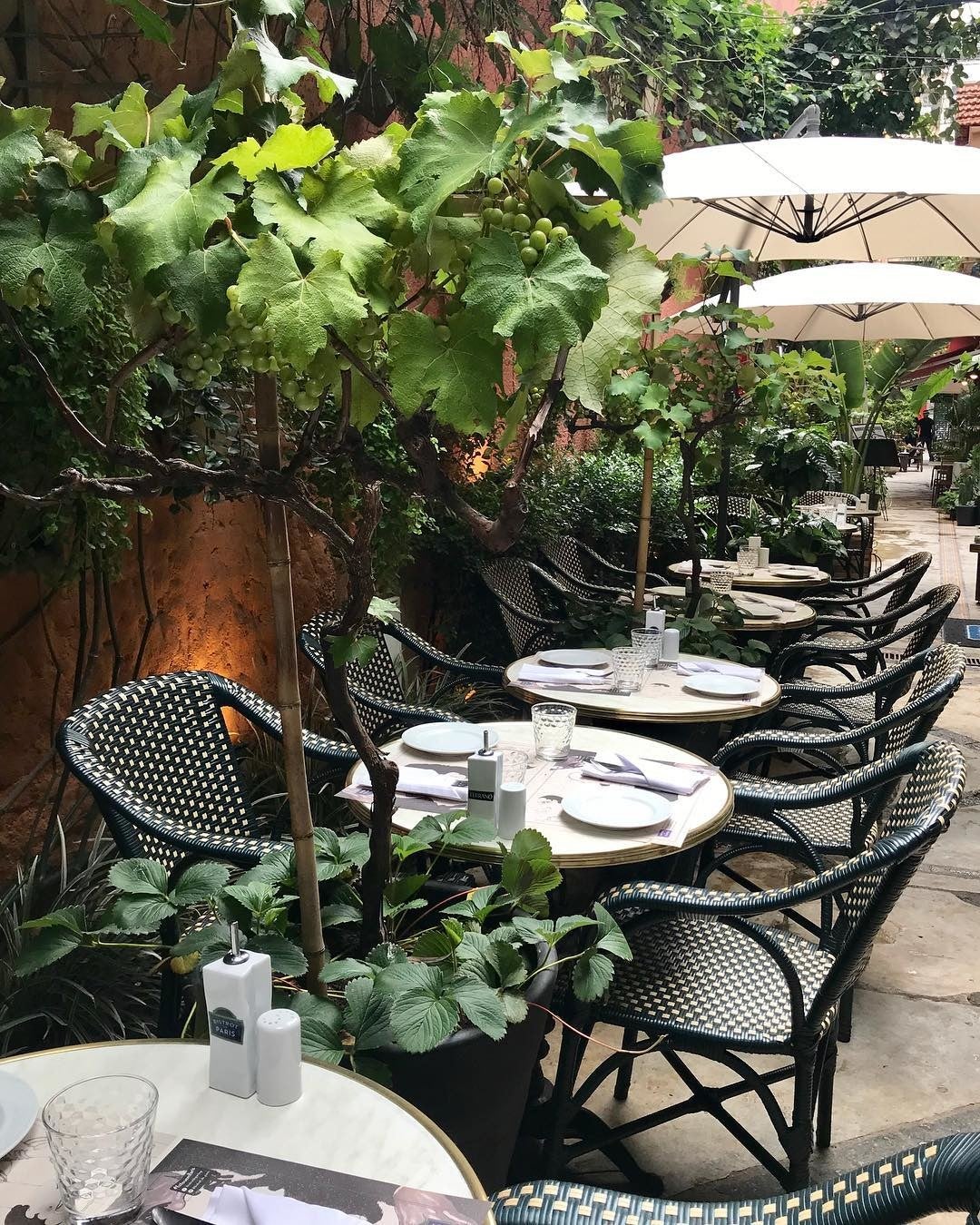 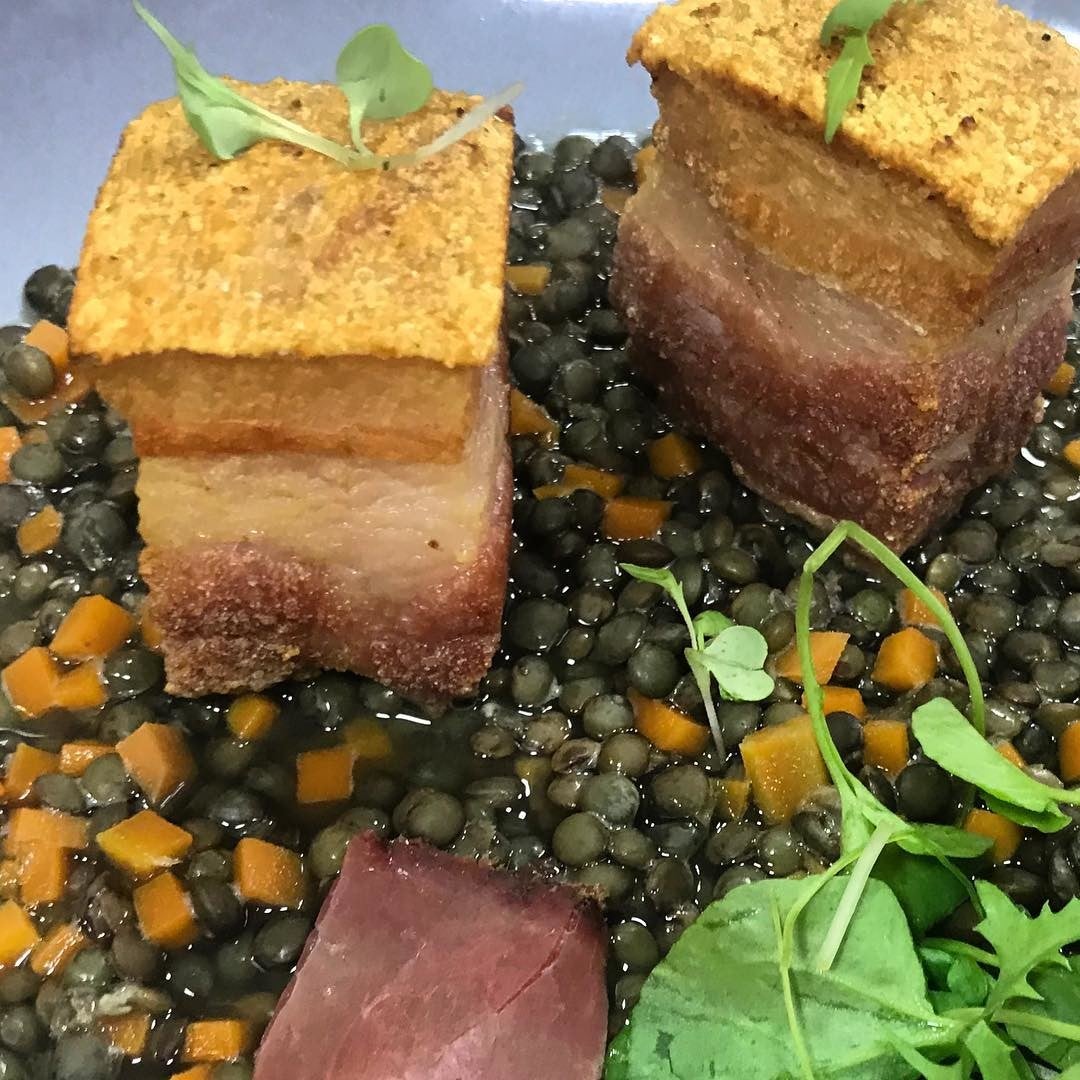