Nestled into a charming 19th-century Victorian in the heart of downtown Mountain View, Chez TJ likes to kick it old school. This elder statesman in the fine-dining scene flaunts an elegant and welcoming streak thanks to antique pictures and Venetian blown-glass table lamps that infuse the space with a romantic feel. And the waitstaff is formally suited—naturally. Having launched the career of many a culinary legend, including its current leader—Jarad Gallagher—this kitchen showcases contemporary French cuisine by way of one tasting. Featuring a number of courses, the menu aims at highlighting ingredients sourced from within 100 miles of the restaurant as well as exploring global territory. Dinner might begin with a fried yuba skin beggar's purse stuffed with Kumamoto oysters bobbing in spicy kimchi juice and served atop a porcelain soup spoon. Later, a delicate French onion soup, crowned with a Gruyère crostini and paired with homemade sourdough levain, makes its way to your table. Sashimi courses typically precede richer items, including a duo of veal, served beneath paper-thin shingles of turnip and slipped into a small crispy croquette set over sautéed Bloomsdale spinach. 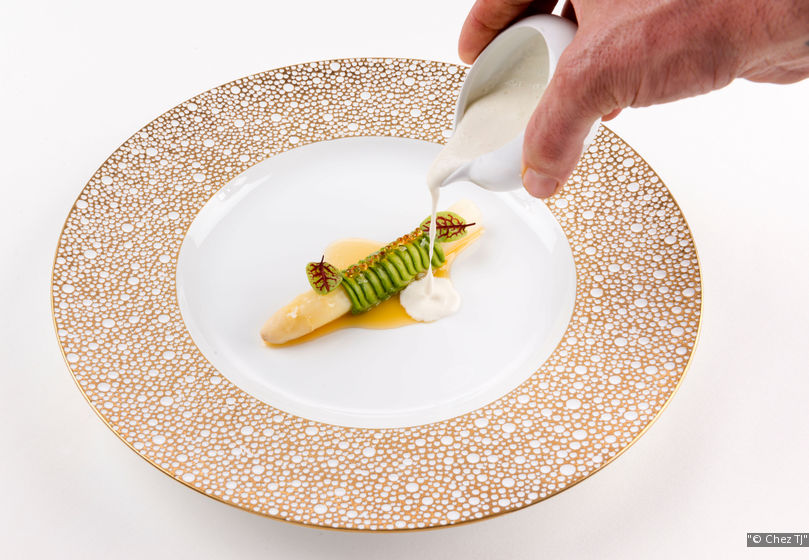 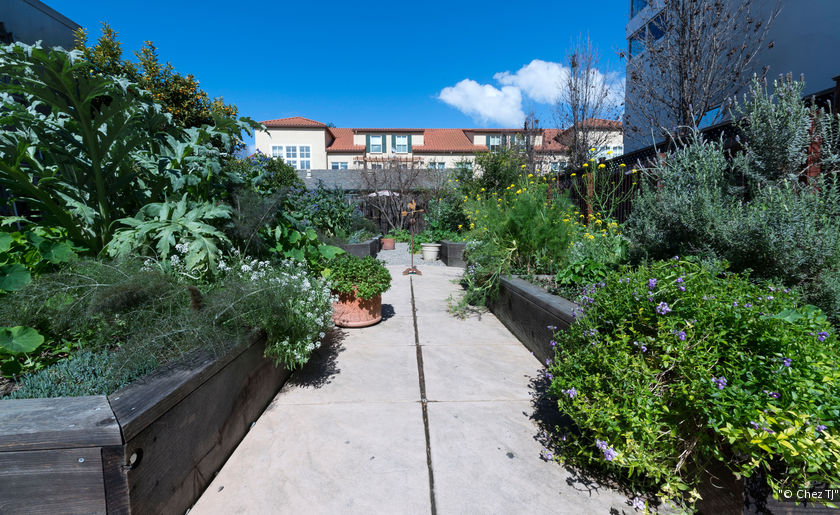 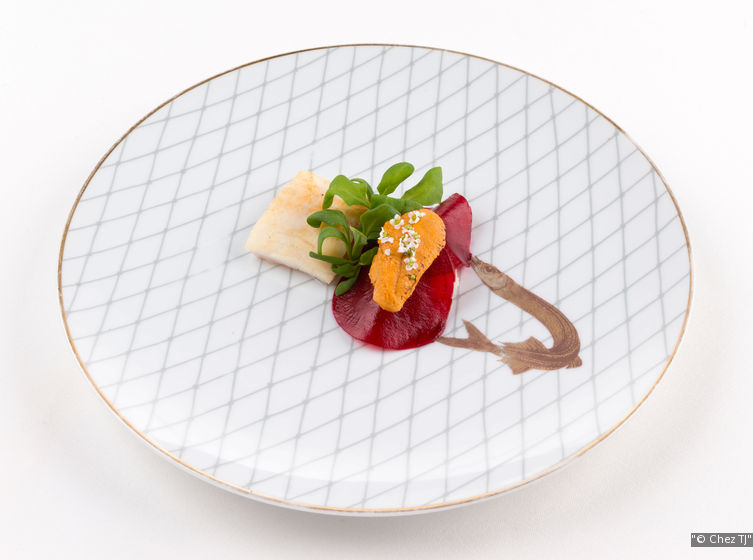 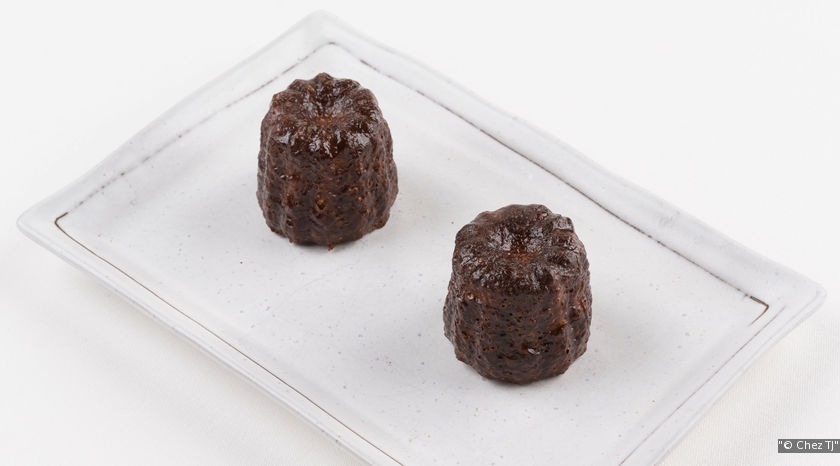 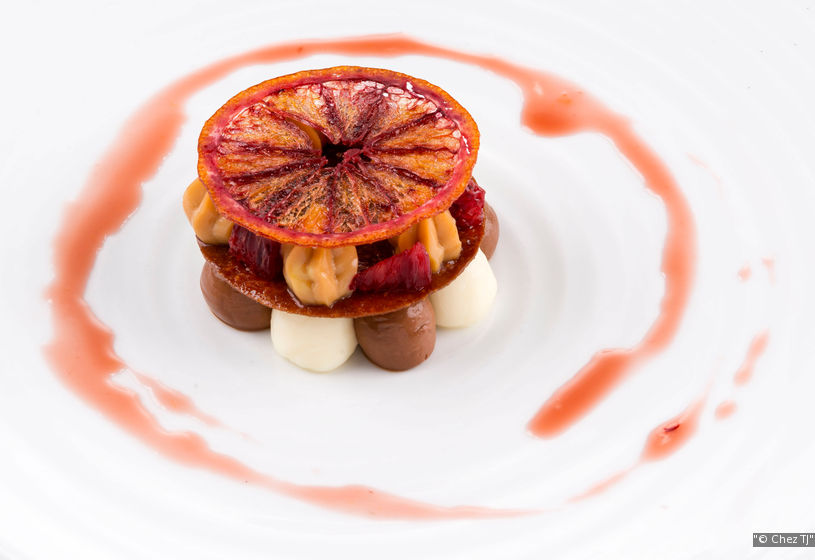 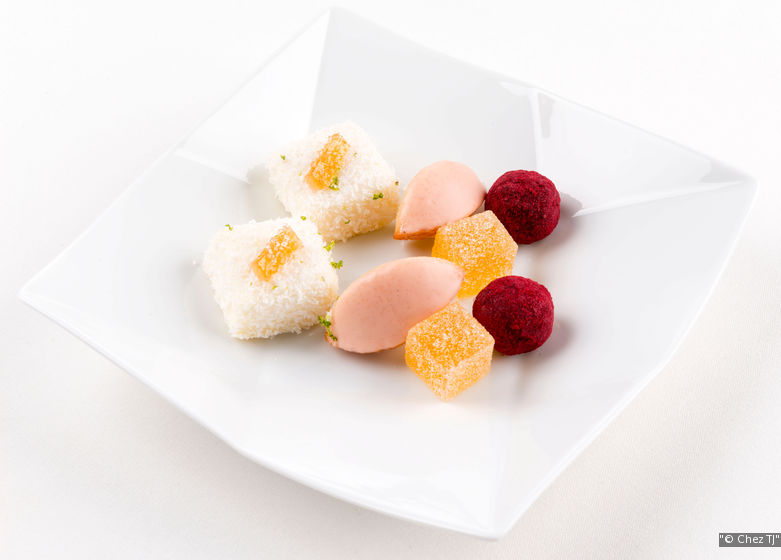 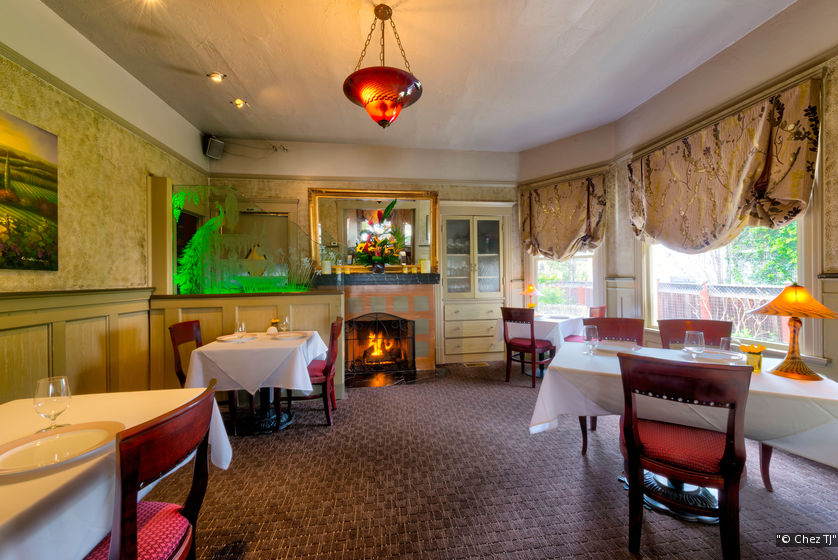 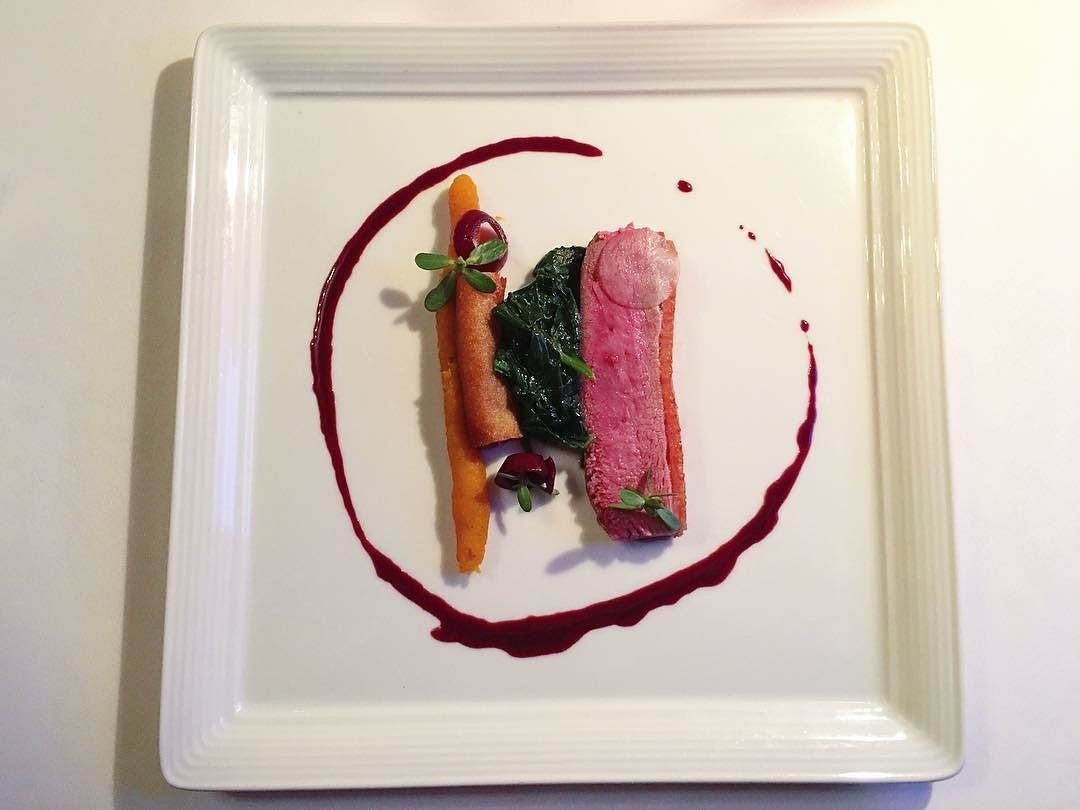 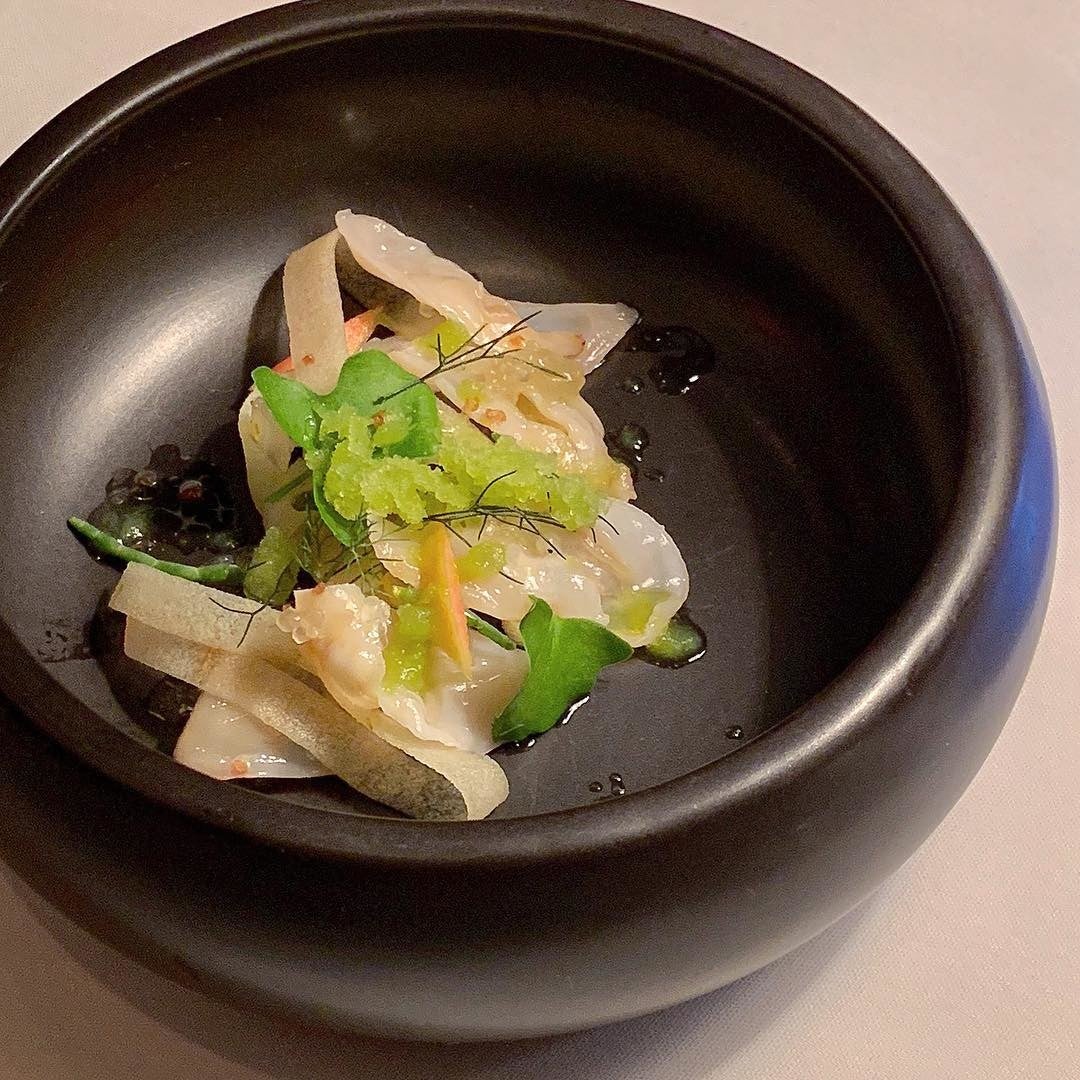 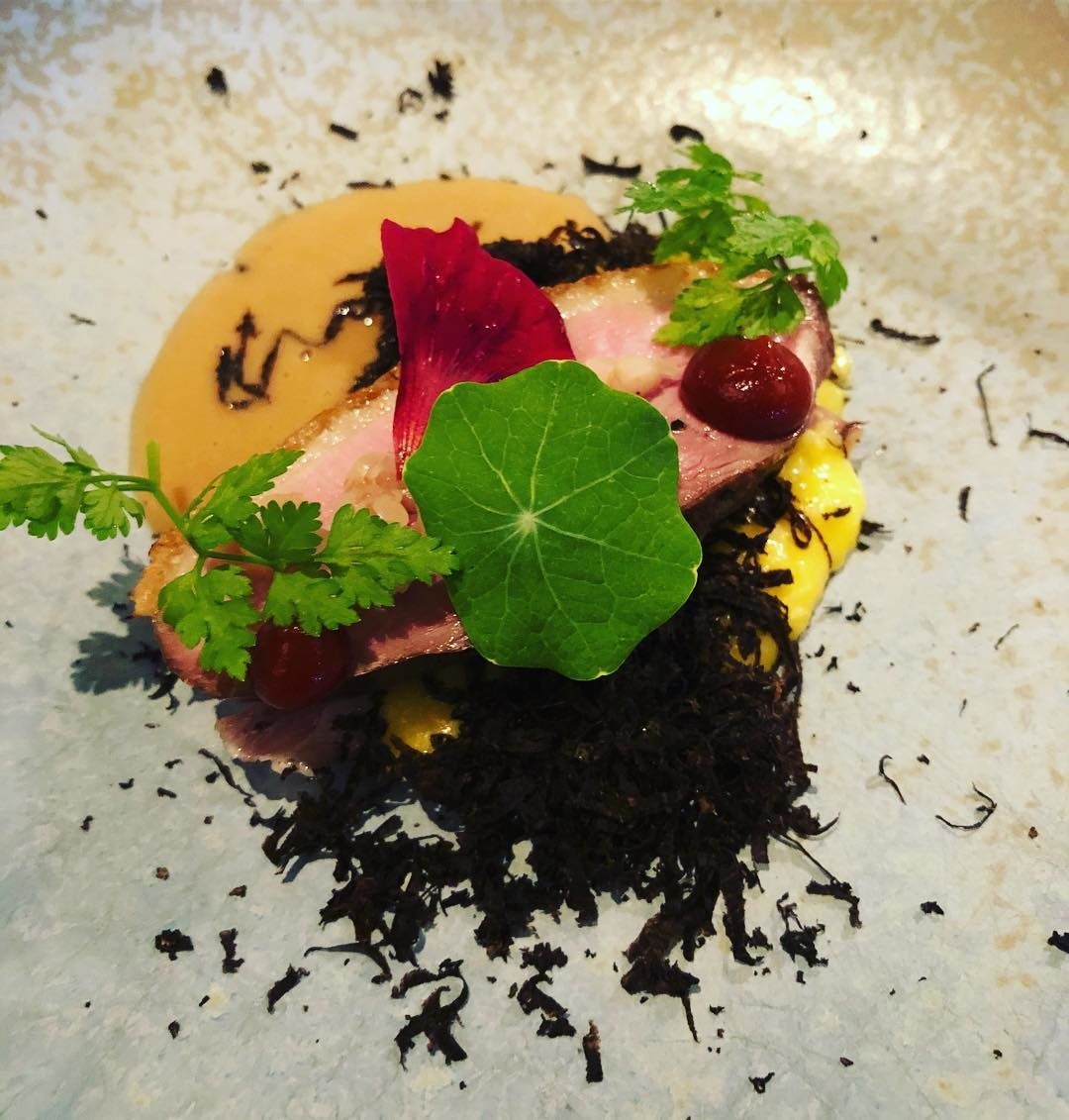 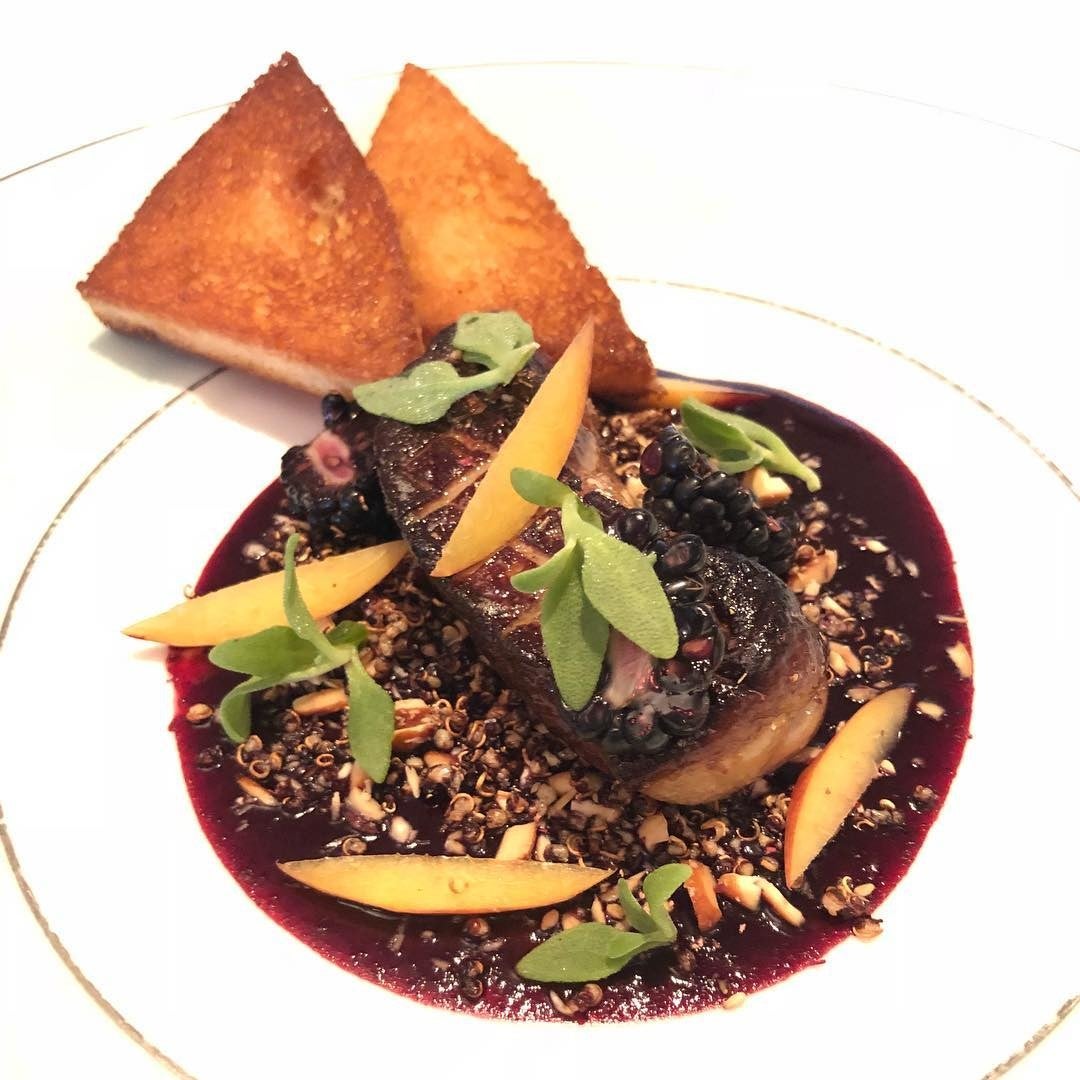