In collaboration with the MICHELIN Guide Singapore and wine authority Robert Parker Wine Advocate, Resorts World Sentosa presents Art at Curate, a series of culinary events featuring chefs from Michelin-starred restaurants, hand-picked to grace the kitchen throughout the year, in celebration of the highest gastronomic art.
2018’s fourth edition of Art at Curate will feature an exciting four hands collaboration between guest Chef Bee Satongun who is the mastermind and co-owner of Bangkok's one Michelin-starred Paste and Curate's Resident Chef Benjamin Halat.
Join us for an exciting line-up of exquisite dishes and original creations by one of the most promising talents in the French culinary world, paired with highly-rated wines selected by Robert Parker Wine Advocate's acclaimed reviewers.

Enjoy Chope vouchers worth S$50 for every purchased seat! Don't forget to apply the promo code: CURATE50 upon check out. 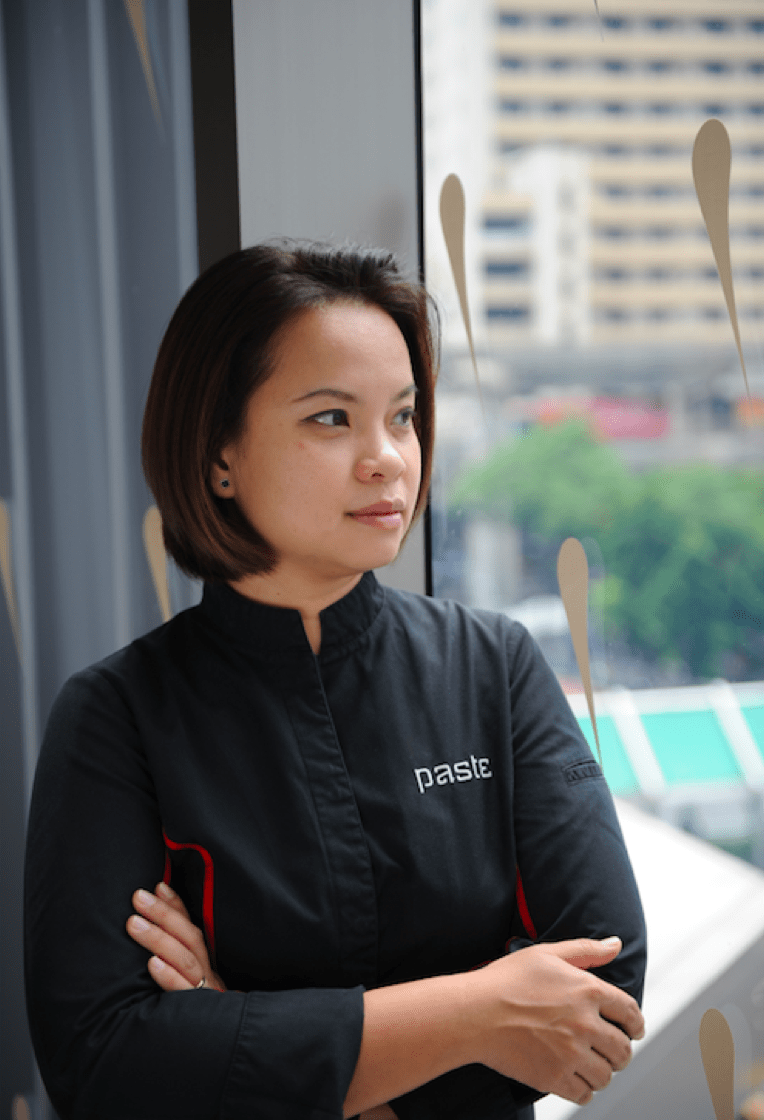 The celebrated chef is known for her layering of flavours and textures, modern presentation, and deep grounding in heirloom Thai cuisine. She conducts constant research, scouring beautiful old cookbooks and journals to discover ingredients and techniques long forgotten.
Through her knowledge, old flavours are resurrected and refined to both bring back the past, and reinvent it. 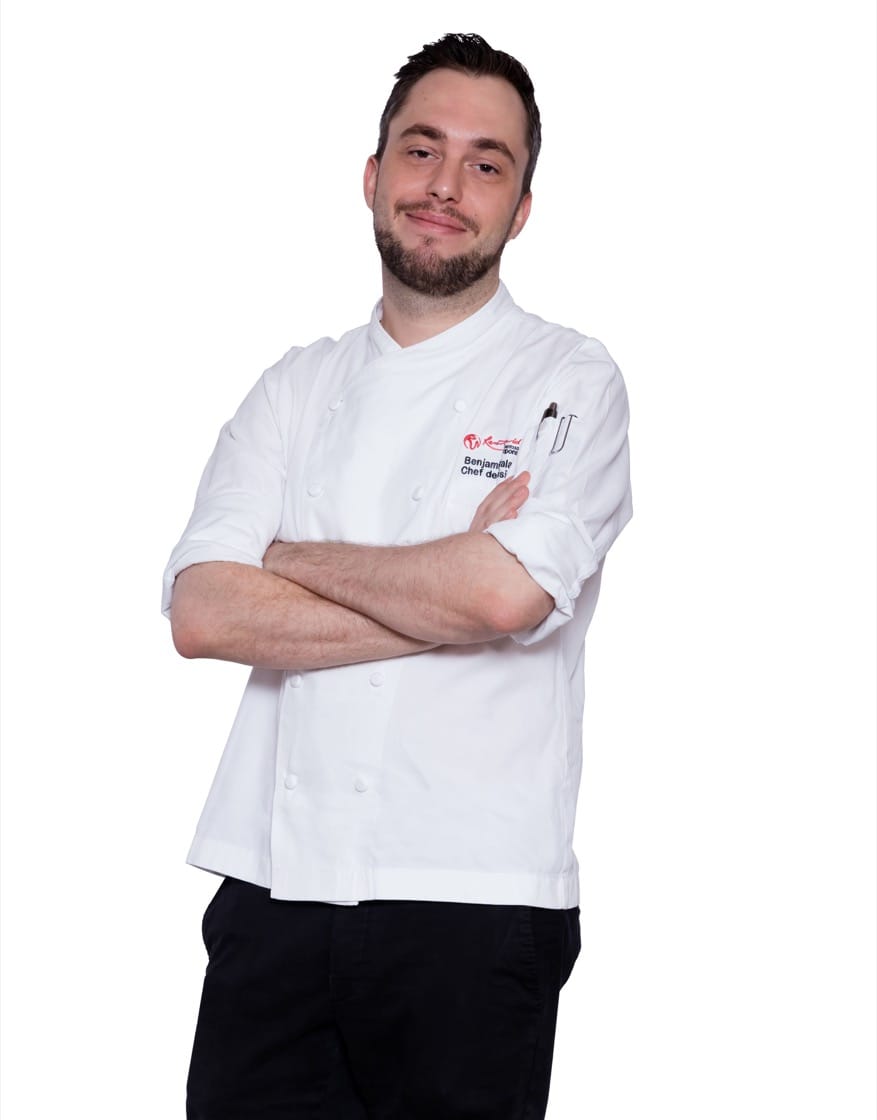 Price is subject to prevailing government taxes and service charge