Making waves in Kuala Lumpur’s fine dining scene is not some new fancy hotel restaurant or an outpost by a famous foreign chef. Instead, what the press is calling ‘KL’s most exhilarating restaurant to emerge in what seems like years’ is Dewakan, tucked away in a university campus and helmed by the college’s former molecular gastronomy lecturer. 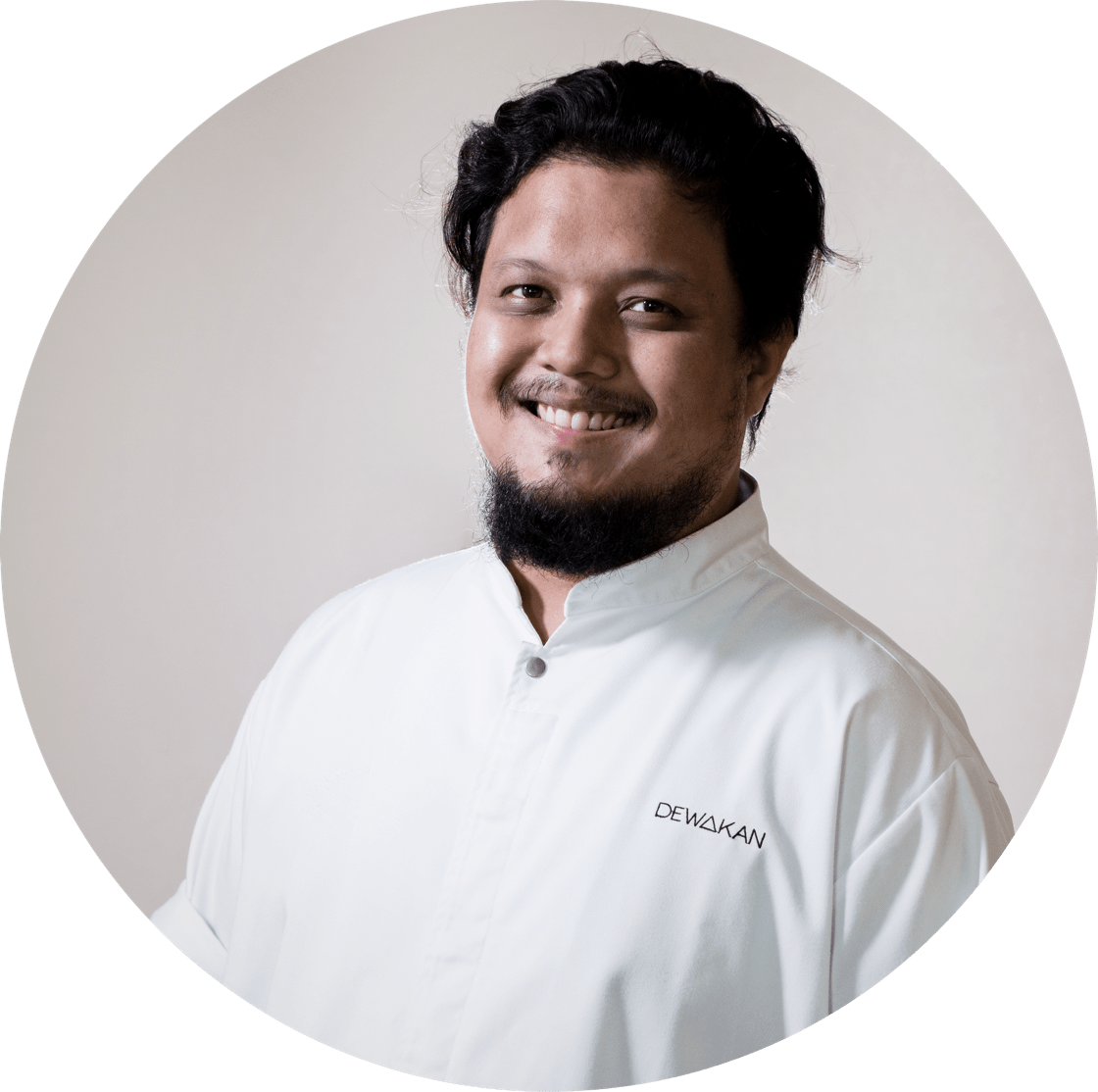 Chef Darren Teoh is not a complete stranger to Singapore though, he formerly worked with the Les Amis group here and recently came by in January as a guest chef at Ivan Brehm's Nouri.

At Dewakan, the chef constructs a modern Malaysian dining experience, using indigenous ingredients as his building blocks. These dishes are a deep dive into the nuances of Malaysian cuisine and cultures, the chef taking great care to understand the ingredients and the communities that he sources them from.

Coming from neighbouring Singapore, you might even be familiar with some of these native ingredients. “We have to understand that when we talk about ingredients, they are particular to regions and not political divides. Malaysia and Singapore have more political borders than they are natural ones,” says Darren. “Nature does not submit to these man-made lines, especially in the interest of claiming ingredient for a country.”

Here, the chef introduces us to five unique ingredients indigenous to Malaysia and what they look and taste like in his inventive modern cuisine.
Advertisement
Advertisement 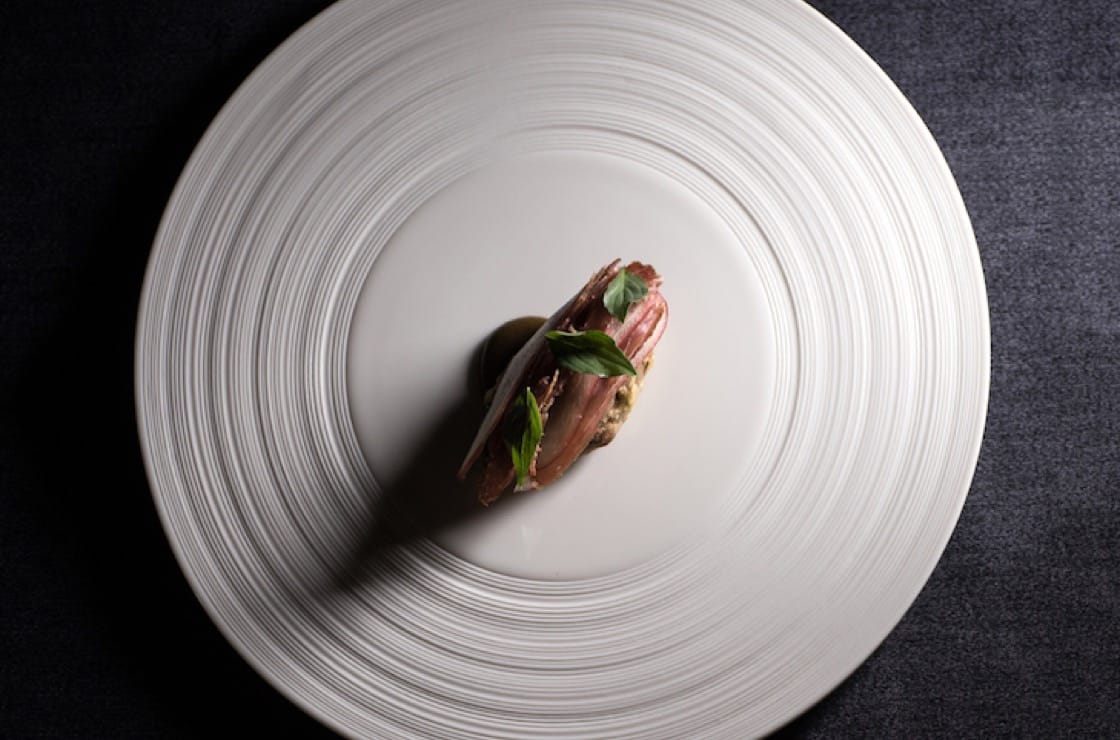 This dish called "What Do Sheep Think With" features—you guessed it—sheep's brain with native ingredients like Kulim and Cendawan Kukur. 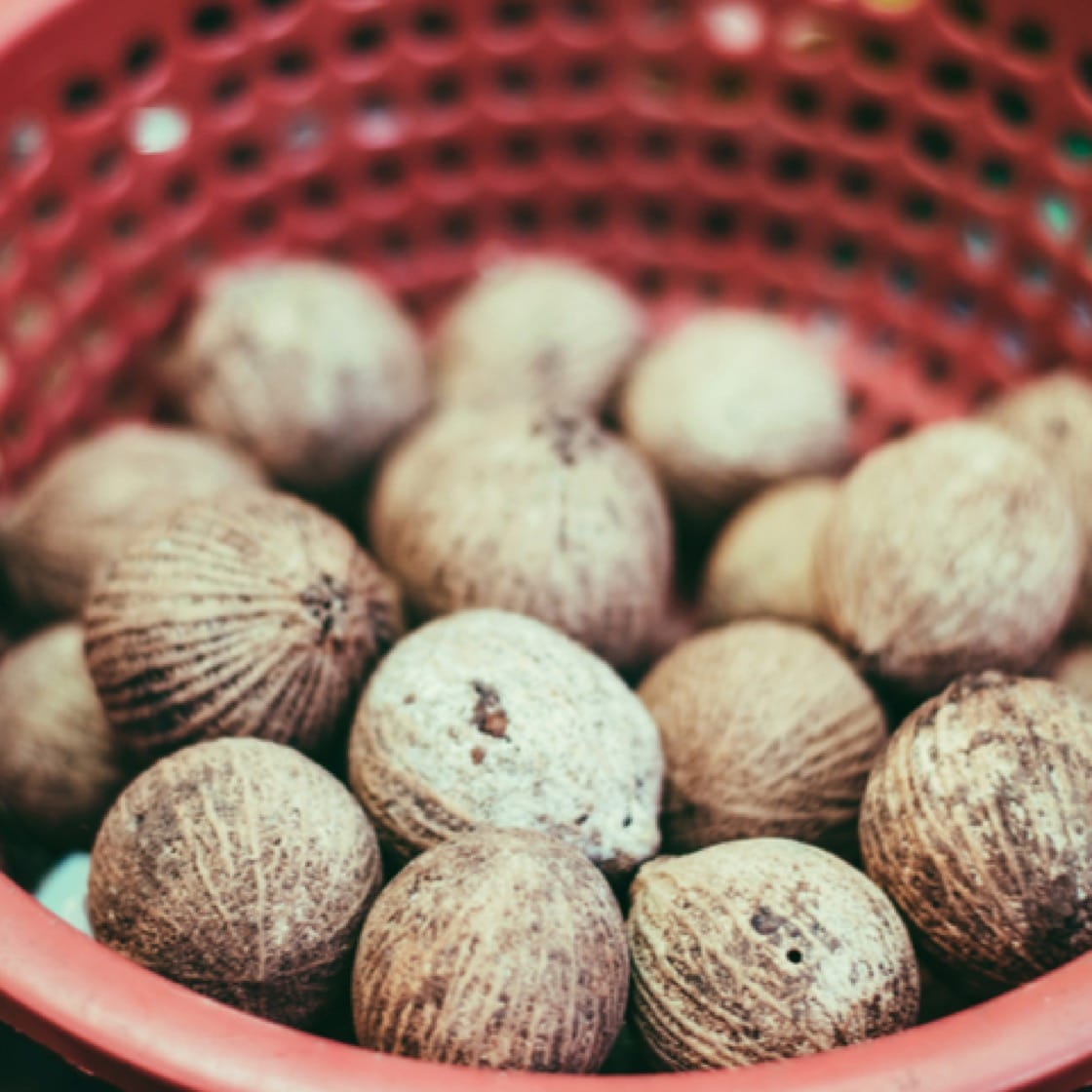 Kulim, Scorodocarpus Borneensis
"The kulim is a kind of forest garlic and is probably the most potent flavoured and scented item we have in the kitchen of late. My first experience with this was with the natives in Johor; a stew of chicken was cooked in bamboo over a slow fire with tapioca and other herbs. The fruit of the Kulim was not in season, so the matriarch used the leaves and the twigs. Passing the tree in the jungle gives the unmistakable scent of garlic. At Dewakan, we dry the fruit and turn it into a powder to use as a seasoning." 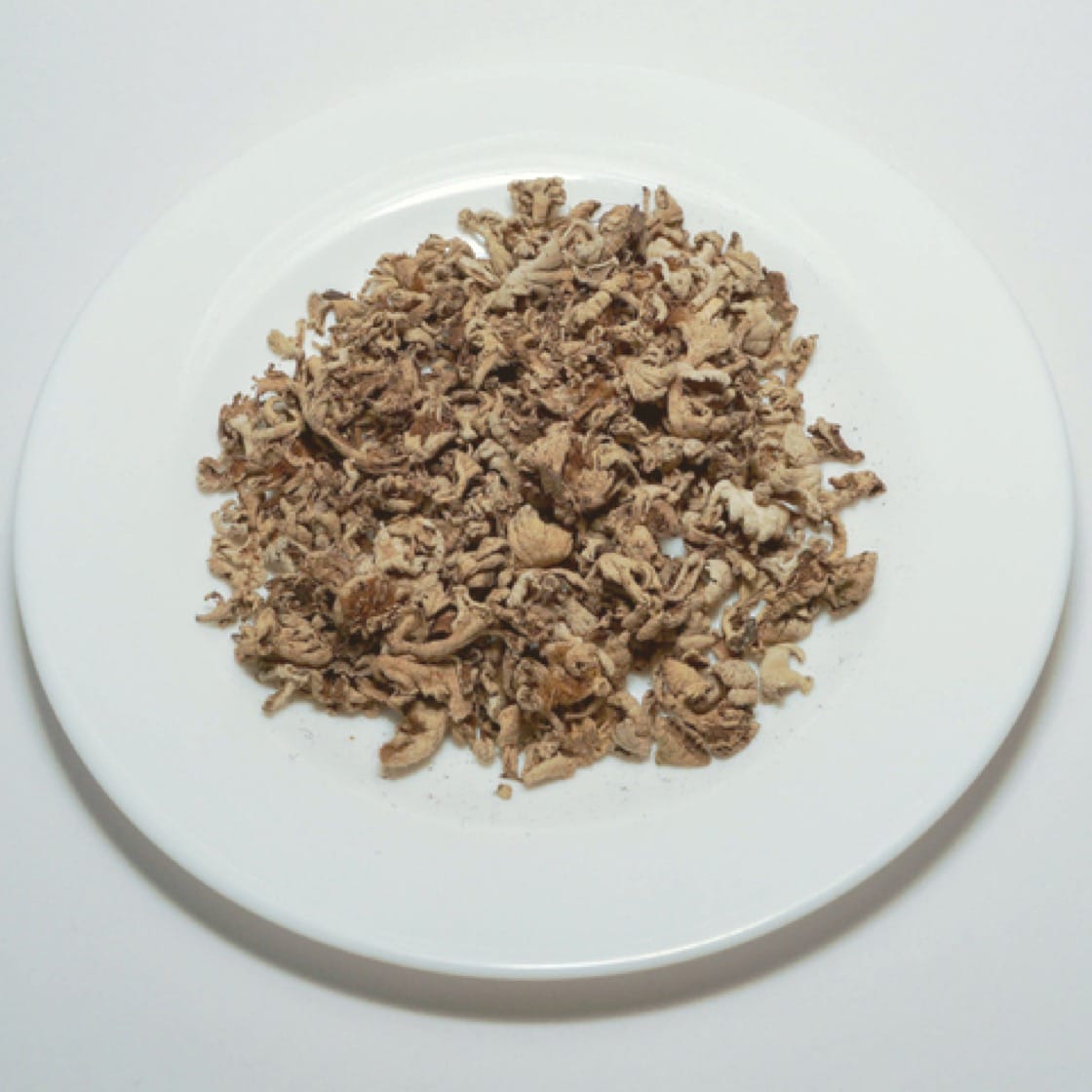 Cendawan Kukur, Schizophyllum commune
"The cendawan kukur has an intense flavour when dried. So we use this together with the dried Kulim as a seasoning. The mushroom has a tough woody texture, even when cooked and is usually used in traditional cooking braised." 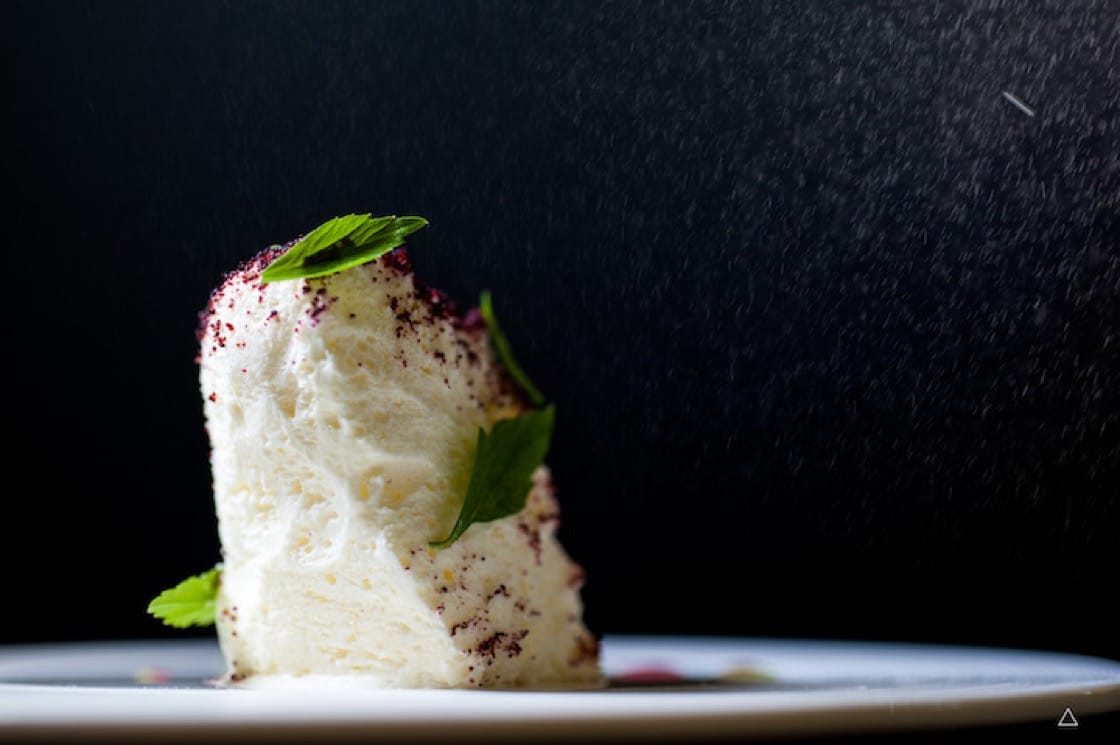 "Fro-Yo" is a pre-dessert at Dewakan scented with the oil of daun selom. 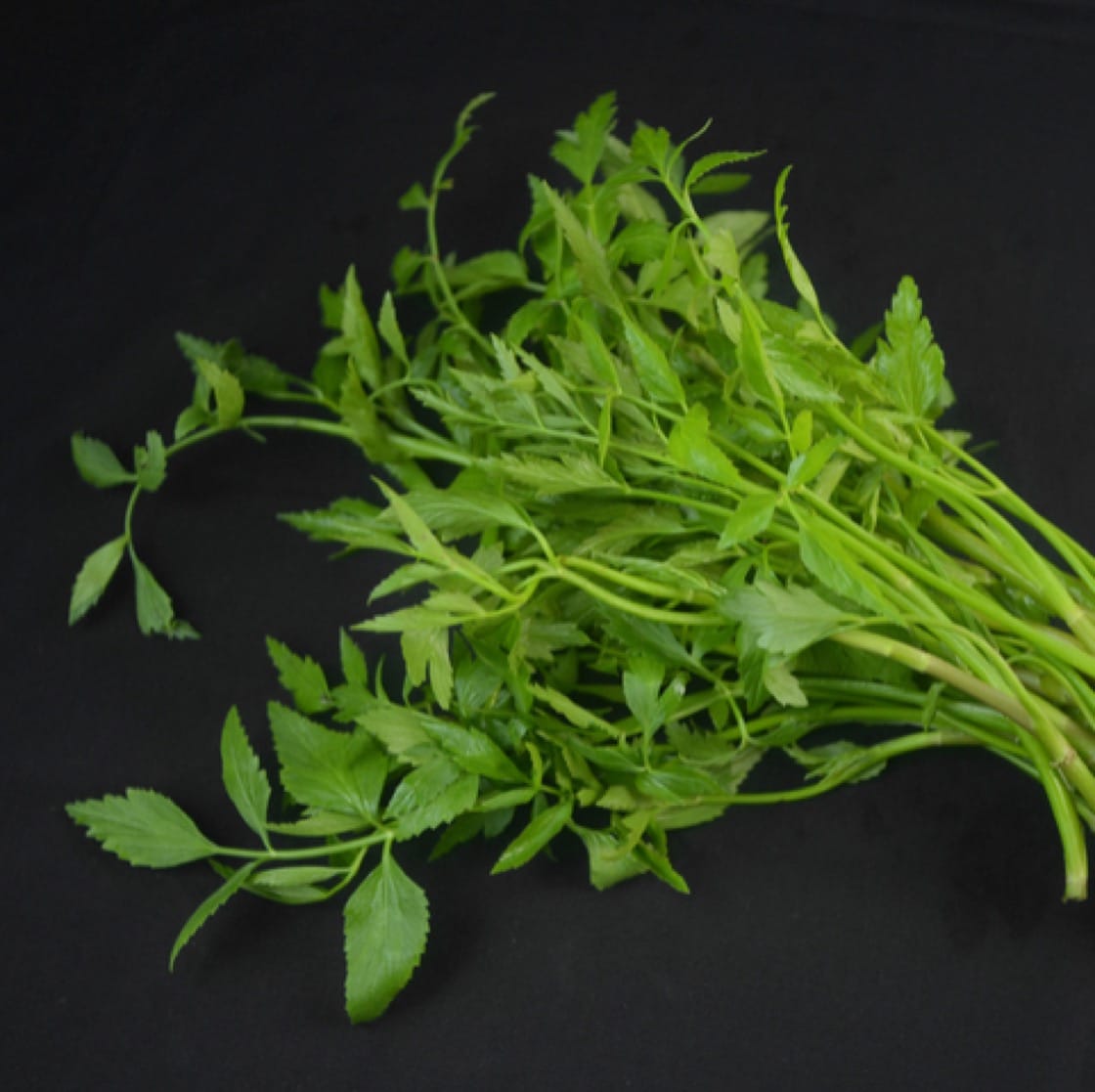 Daun Selom, Oenanthe Javanica
"It's commonly used as an ulam, eaten raw with a fresh sambal belacan. It is also often used in traditional medicinal preparations. We choose to transform this herb into an oil. We use it occasionally as a herb oil for specials, but we used to have it on our first menu on a a pre-dessert of yoghurt, roselle and the selom oil." 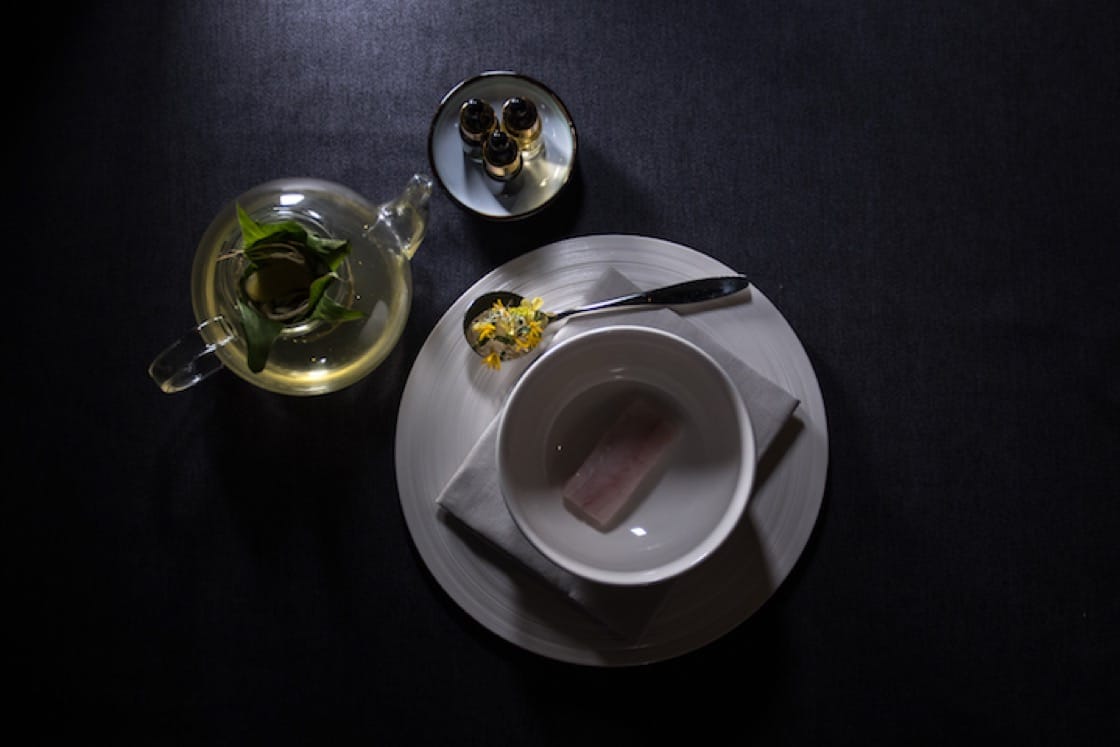 A dish of slow-cooked red snapper is served with a broth made from temu pauh and turmeric leaves. 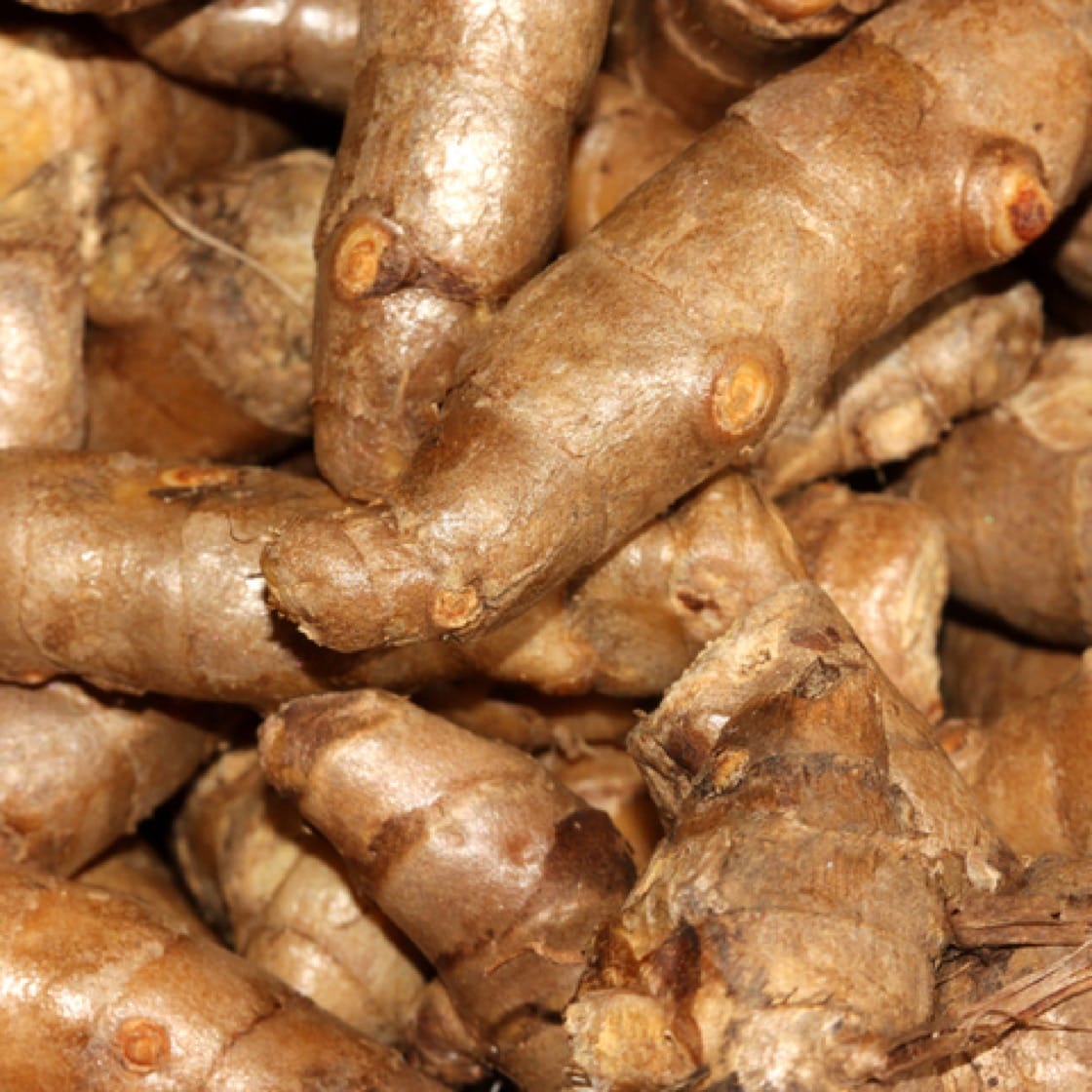 Temu Pauh, Curcuma Zedoaria
"A lesser known rhizome, often overshadowed by ginger or turmeric, the temu pauh has a fragrant green mango scent and is perfect for steeping to extract its flavour for broths. We use this on our current menu to flavour a fish broth for our snapper dish." 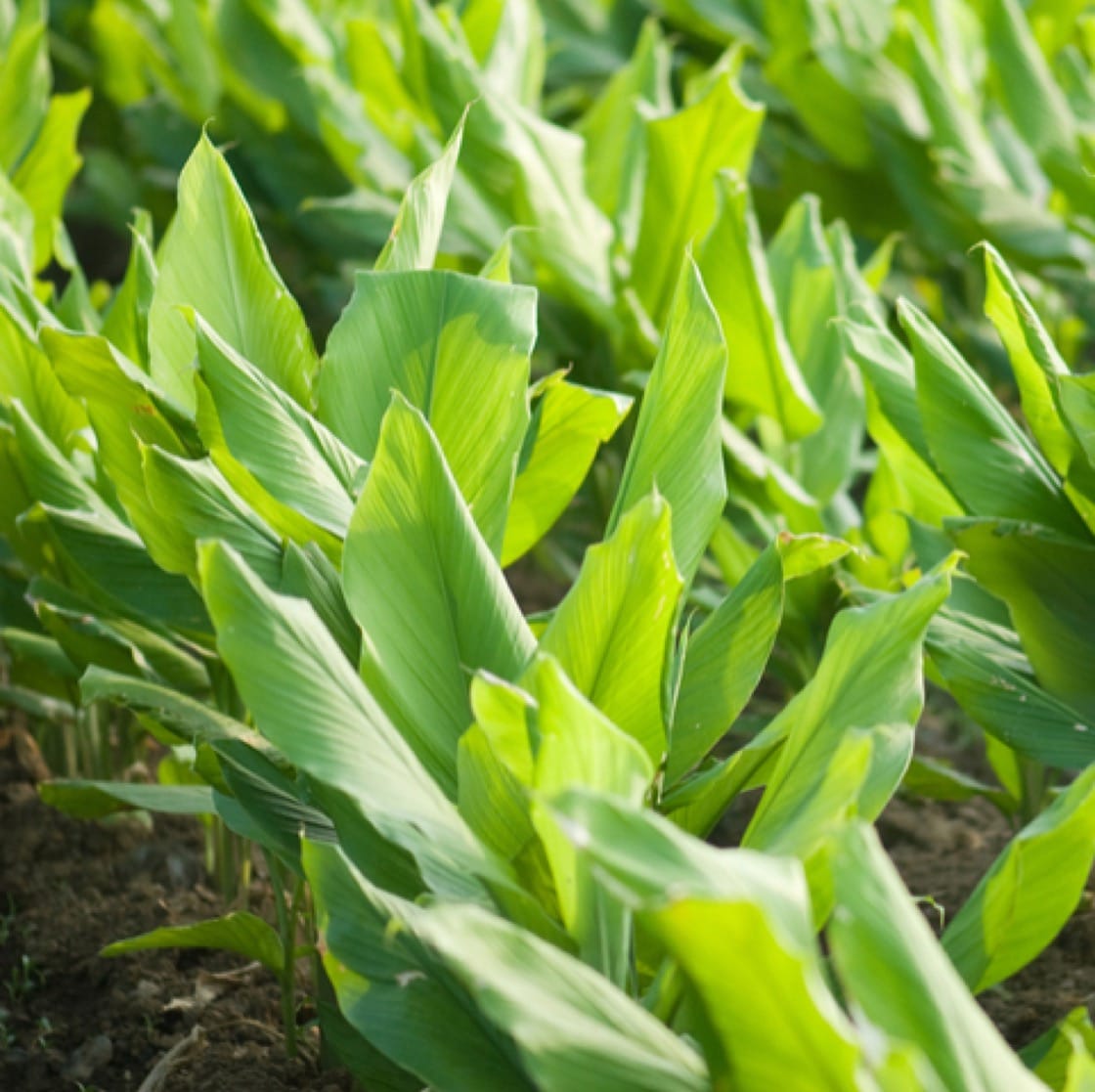 Turmeric Leaves, Curcuma Longa
"We use mostly all of this plant except the rhizome. I am not a big fan of the taste of turmeric roots. But I am absolutely in love with the beautiful flavour and fragrance of the leaves and its flower (which is quite rare). Leaves are also used in our snapper dish as part of the fish broth infusion."
Advertisement
Advertisement

egg ingredients Basics around the world