How do chefs around the world prepare asparagus?

Asparagus Basics around the world

This month, our culinary world tour continues in highlighting a vegetable that known for being among the first signs of spring in Europe: asparagus. The purple ones usually taste a bit sweeter than the green, while white asparagus has a milder, more delicate flavor. Which is your favorite?.

Tucked in a restored riverside quadrangle house, Georg Jensen’s flagship restaurant serves open sandwiches and hams at lunch, but an unmistakably fine-dining menu at dinner. Nordic techniques such as smoking and curing are skilfully deployed in dishes that pack real depth in flavours and contrasts, not to mention the superb ingredients and painterly presentations. 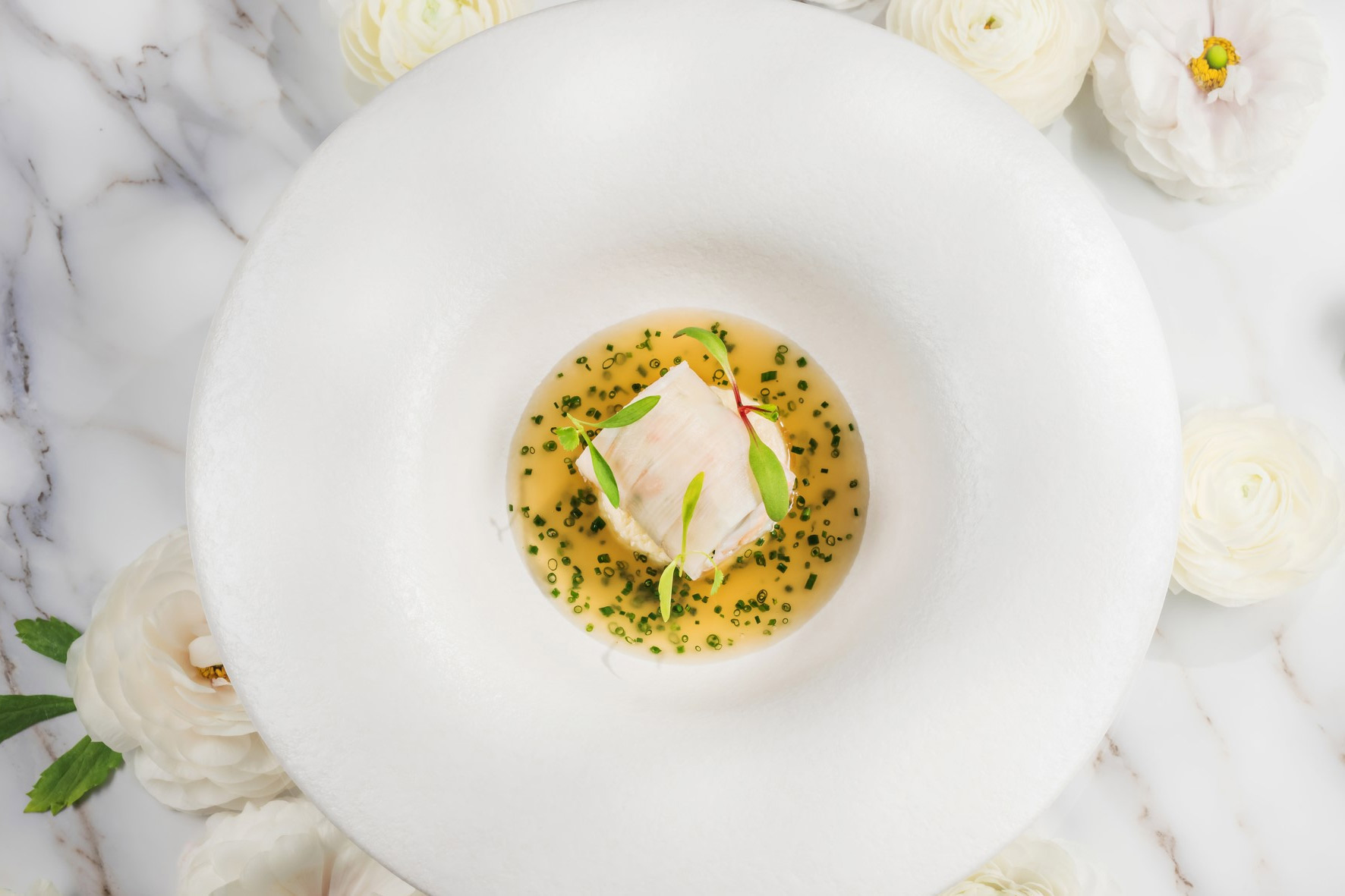 When you first catch sight of this pub’s smart exterior, you just know that they take things seriously here, but that doesn’t mean it forgets it’s a pub. The front bar with its adjoining snug and wood burning stove makes a cosy place for a beer and a homemade sausage roll, while the pretty foliage-enclosed rear terrace is great for dinner and drinks on a warm day. 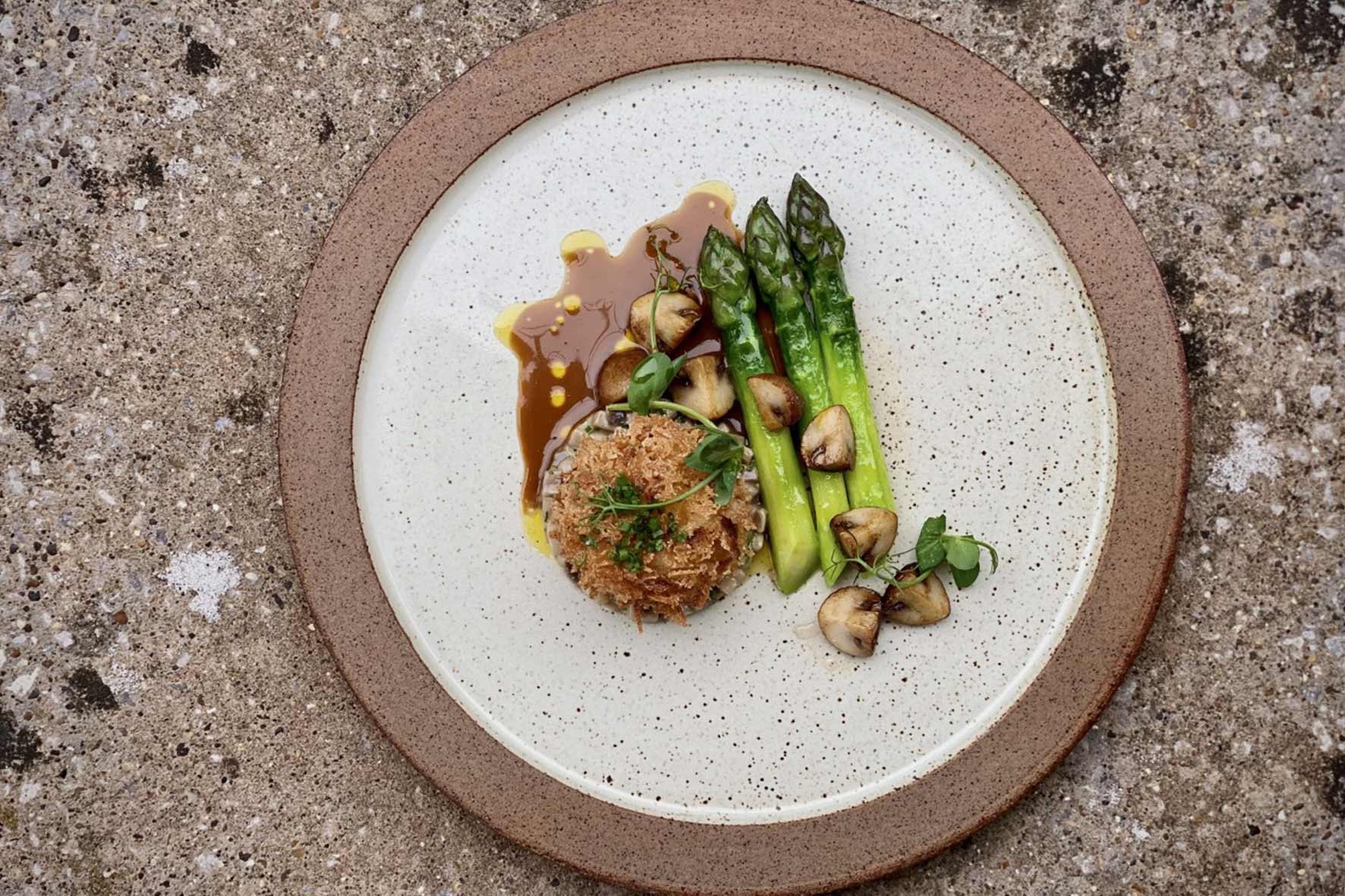 Edwin Van Goethem jazzes up his cooking with international influences, such as Japanese yuzu and ponzu. He aims to allow the ingredients to shout their name in food geared to modern palates. Gutsy sauces, exotic aromas and intriguing side dishes are perfectly paired with top-quality produce. Flanked by a splendid terrace, t’Korennaer is the quintessence of classy. 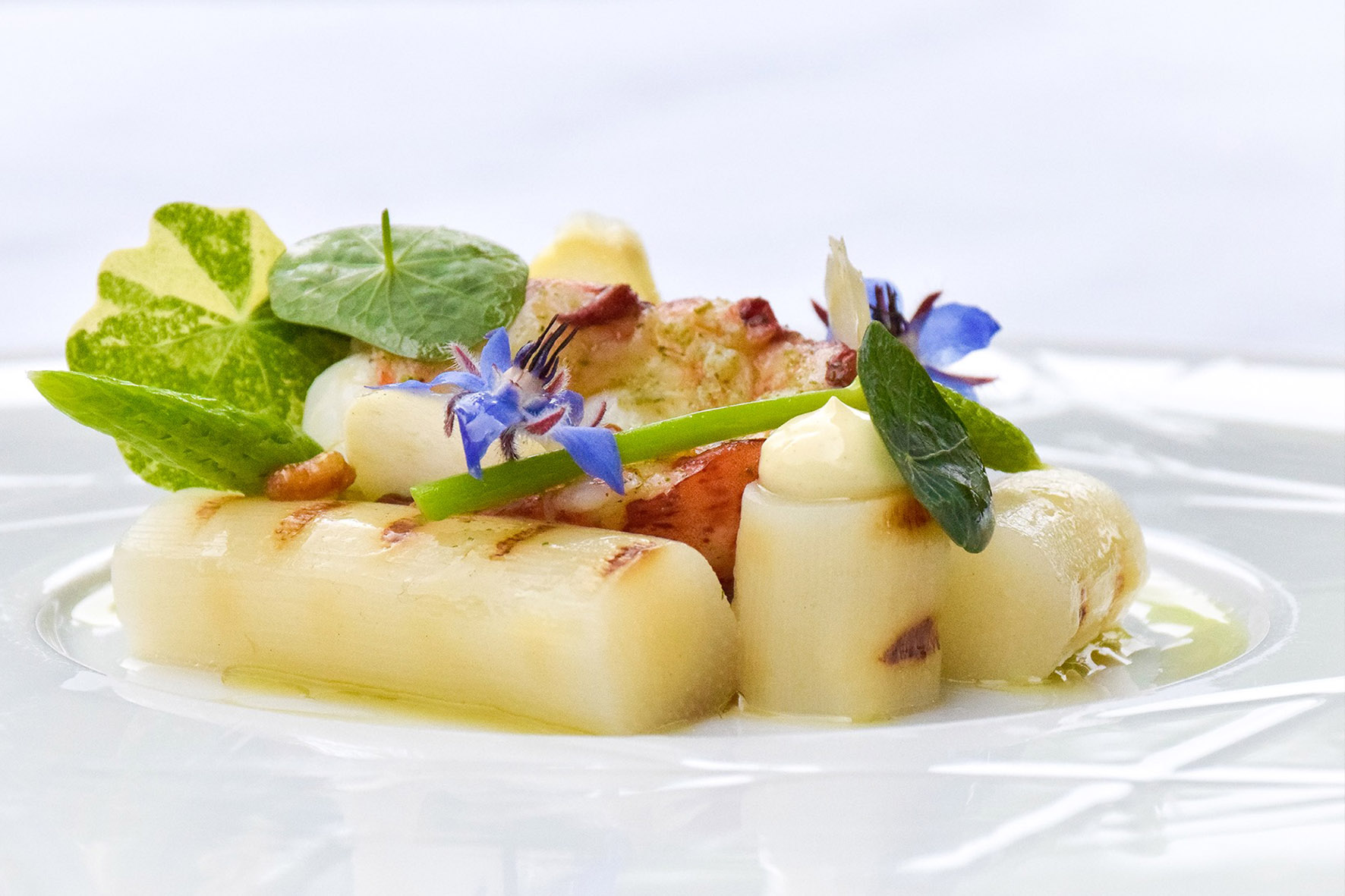 Find out the risotto with extract of asparagus and powder of its roots roasted like coffee from Chef Alessandro Dal Degan.

Situated just a stone’s throw from the ski slopes, La Tana Gourmet is a sophisticated address with views of the plateau. Reflecting the cultured and distinctive character of its chef, the restaurant is situated in an area with Norman, Cimbrian and Venetian influences on a plateau linking the Alps with the lowland plain. 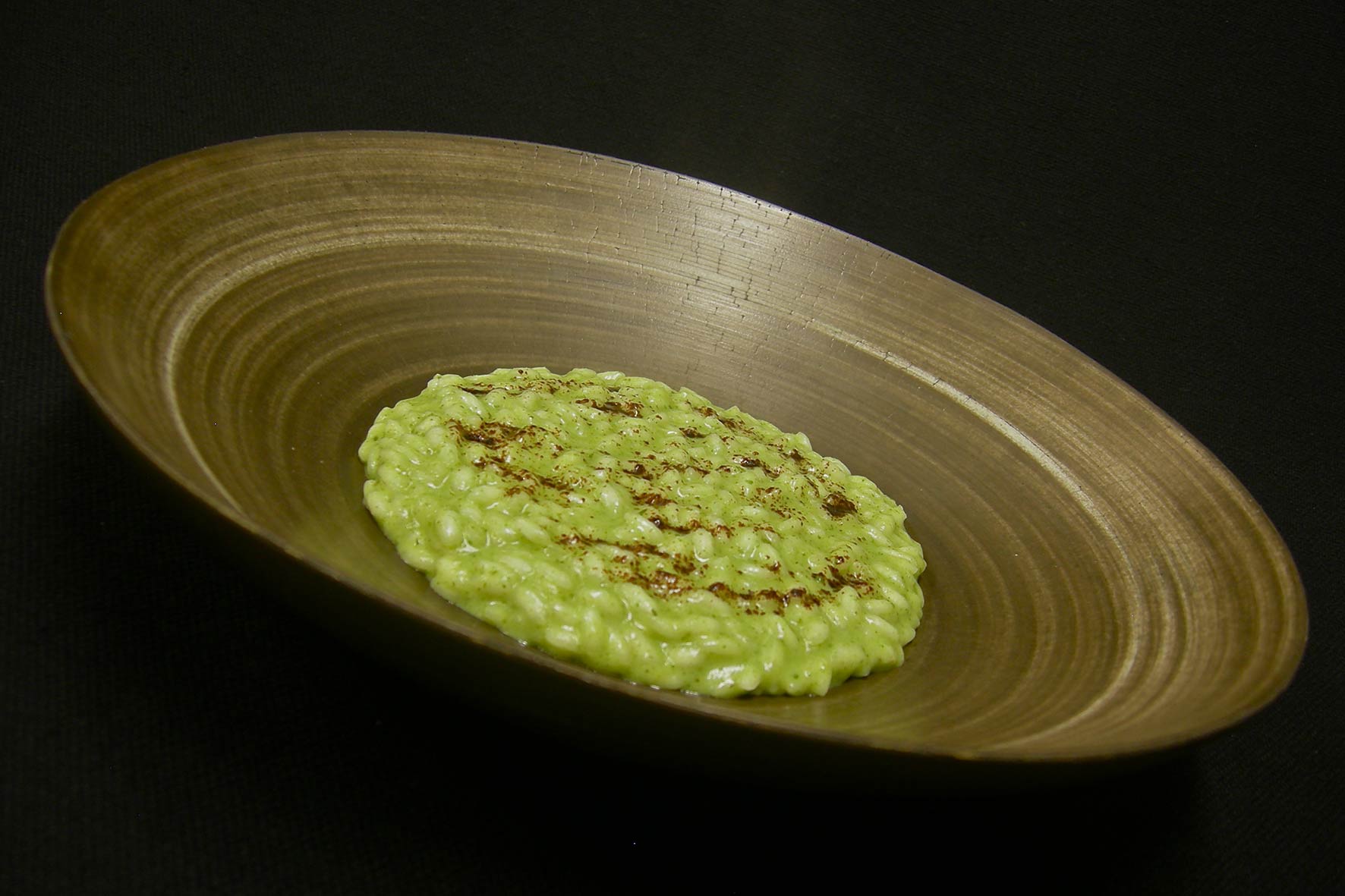 The Chef Kei Kobayashi presents his asparagus, riquette and anchovies.

Japanese - born Kei Kobayashi’s discovery of French gastronomy on TV was a revelation to him. So much so that as soon as he was old enough he headed to France to train in some of the country’s best restaurants. His career now sees him branching out on his own. He offers fine cuisine that reflects his twin influences and the passion for his work. 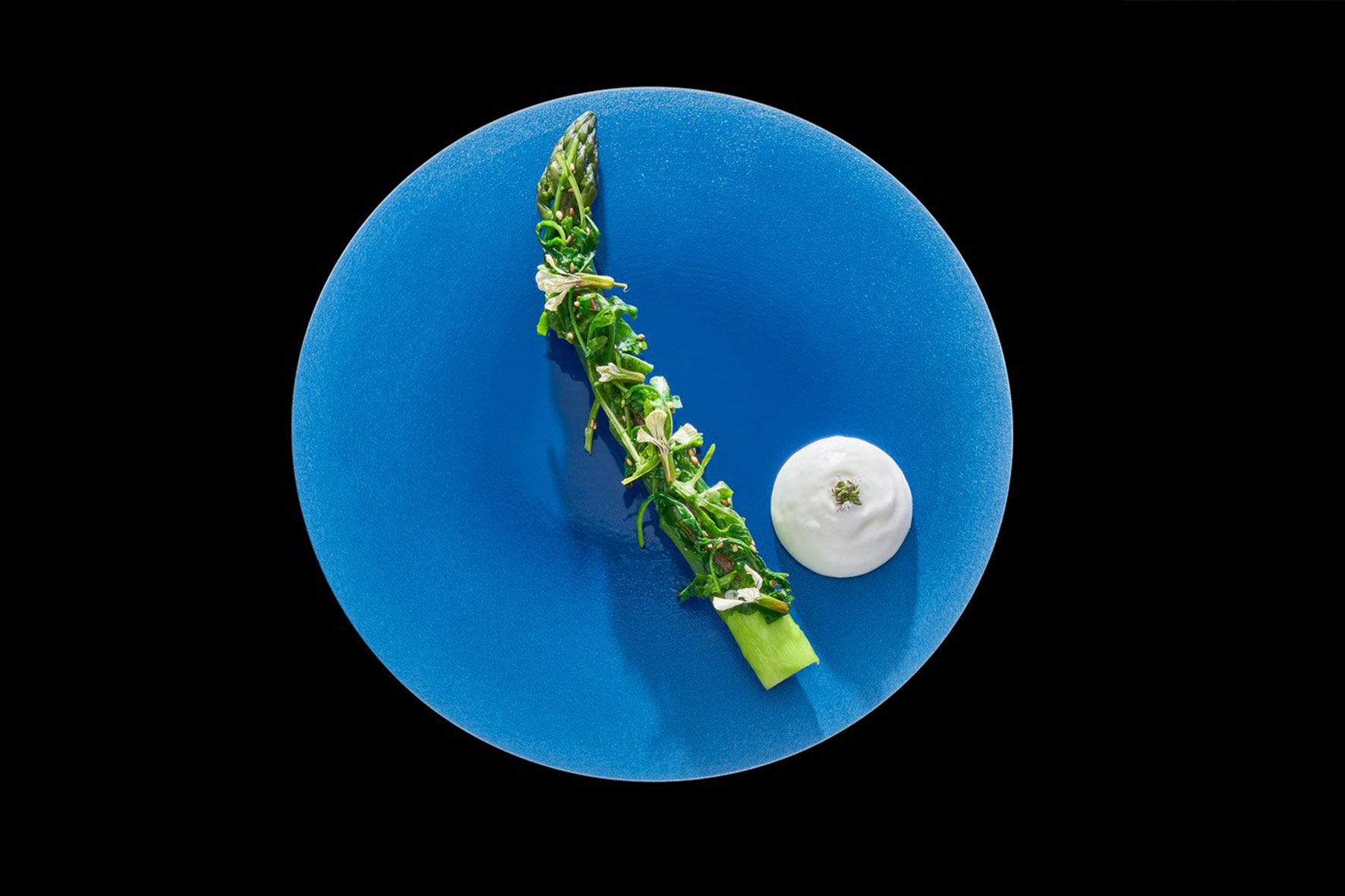 This restaurant, in the western part of São Paulo, comes as a pleasant surprise. It's set within a simple yet charming house, in which chef Marcelo Laskani, co-owner along with maître d’ Mauricio Cavalcante, offers Italian-inspired cuisine built around a few solid principles: strong technique, meticulous presentation, and reasonable prices thanks to the judicious use of less luxurious ingredients. 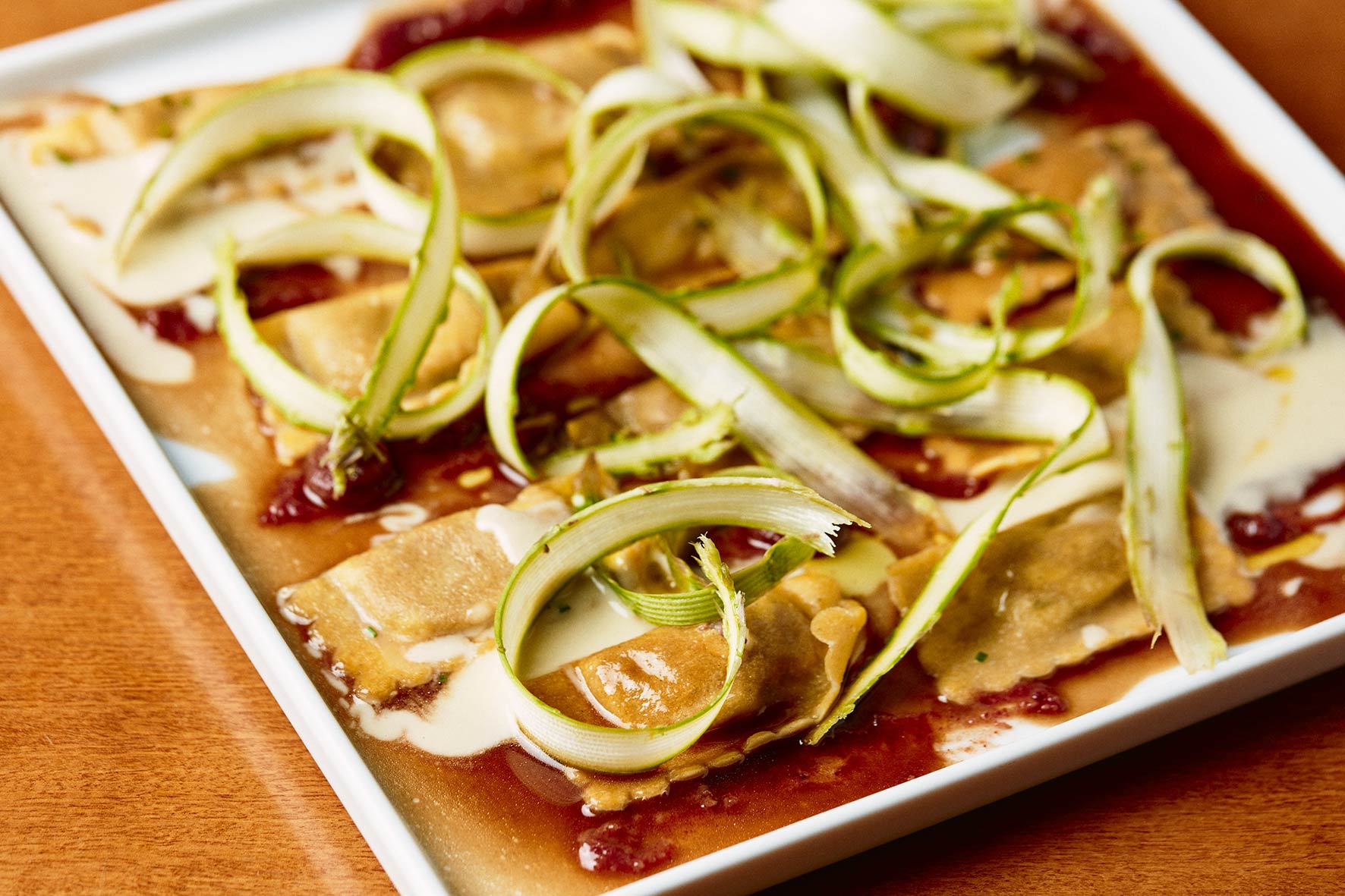